Targa Florio and its classic cars’ tradition is well represented by the competition of cars built before 1977. Targa Florio Classic is a historic regularity race which recalls significant parts of motorsport history. As it should be, this prestigious competition hosts many prominent brands with their exclusive models. It is deeply felt by the specialists of this kind of race where a full harmony between car and crew is crucial. Also, the race gives the opportunity to discover several unique and inspiring places of Sicily, driving through fascinating territories and landscapes.

2021 edition will host its headquarter in Palermo and will reach in Agrigento with its spectacular Valley of Temples. The grand final is going to take place on the Madonie mountains, passing by the towns involved in the famous race on the “Big”, “Medium” and “Small” Madonie Circuit. 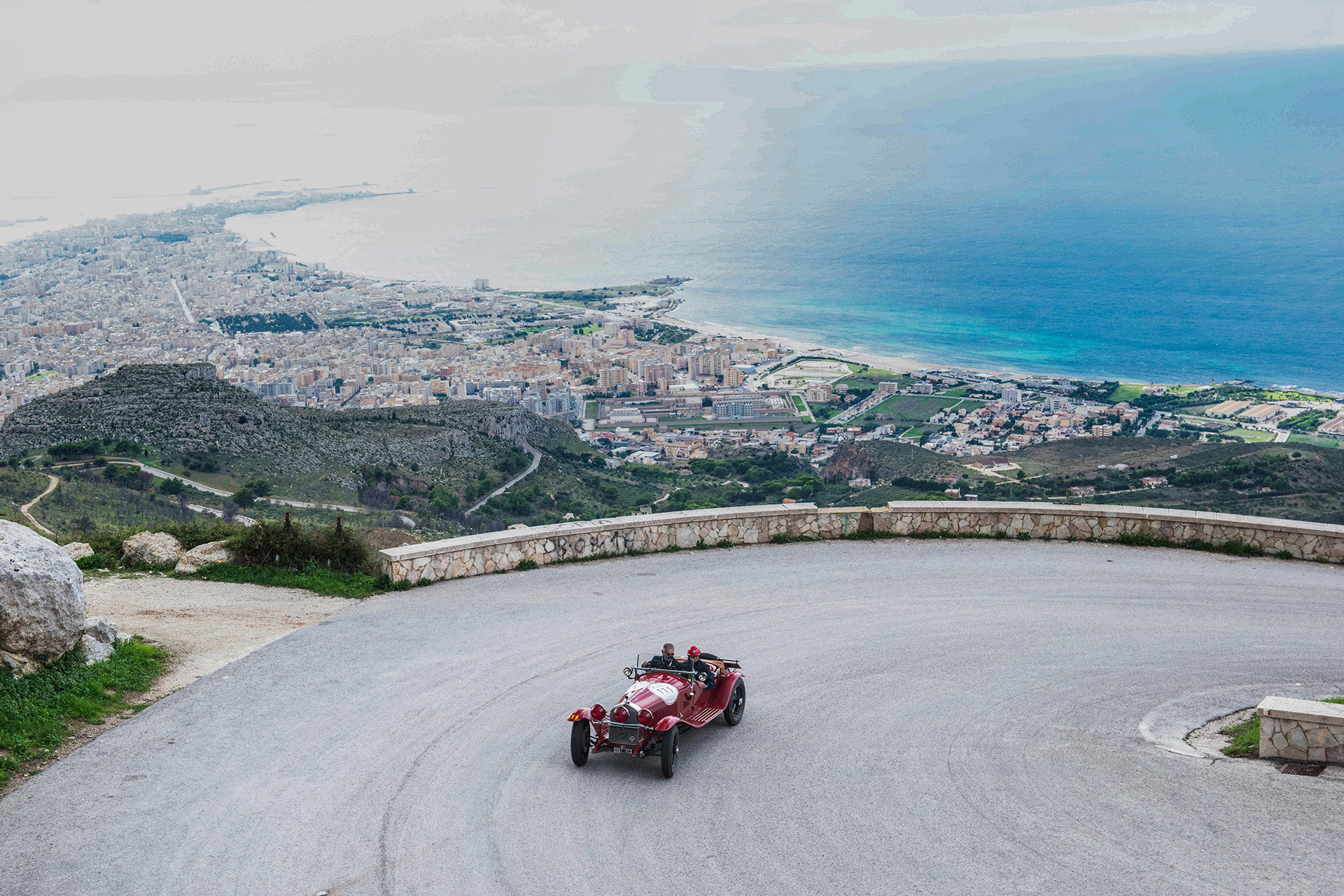 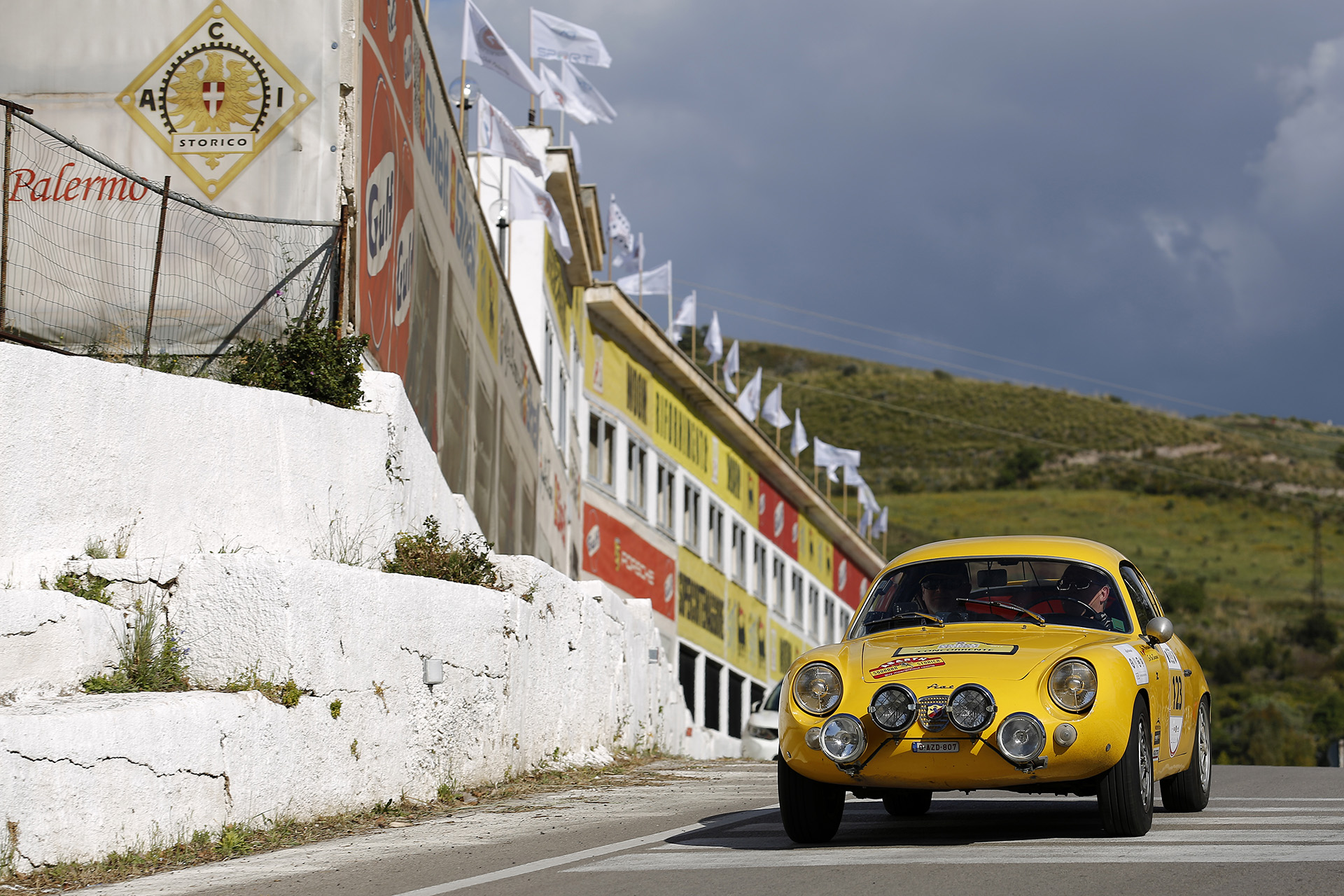 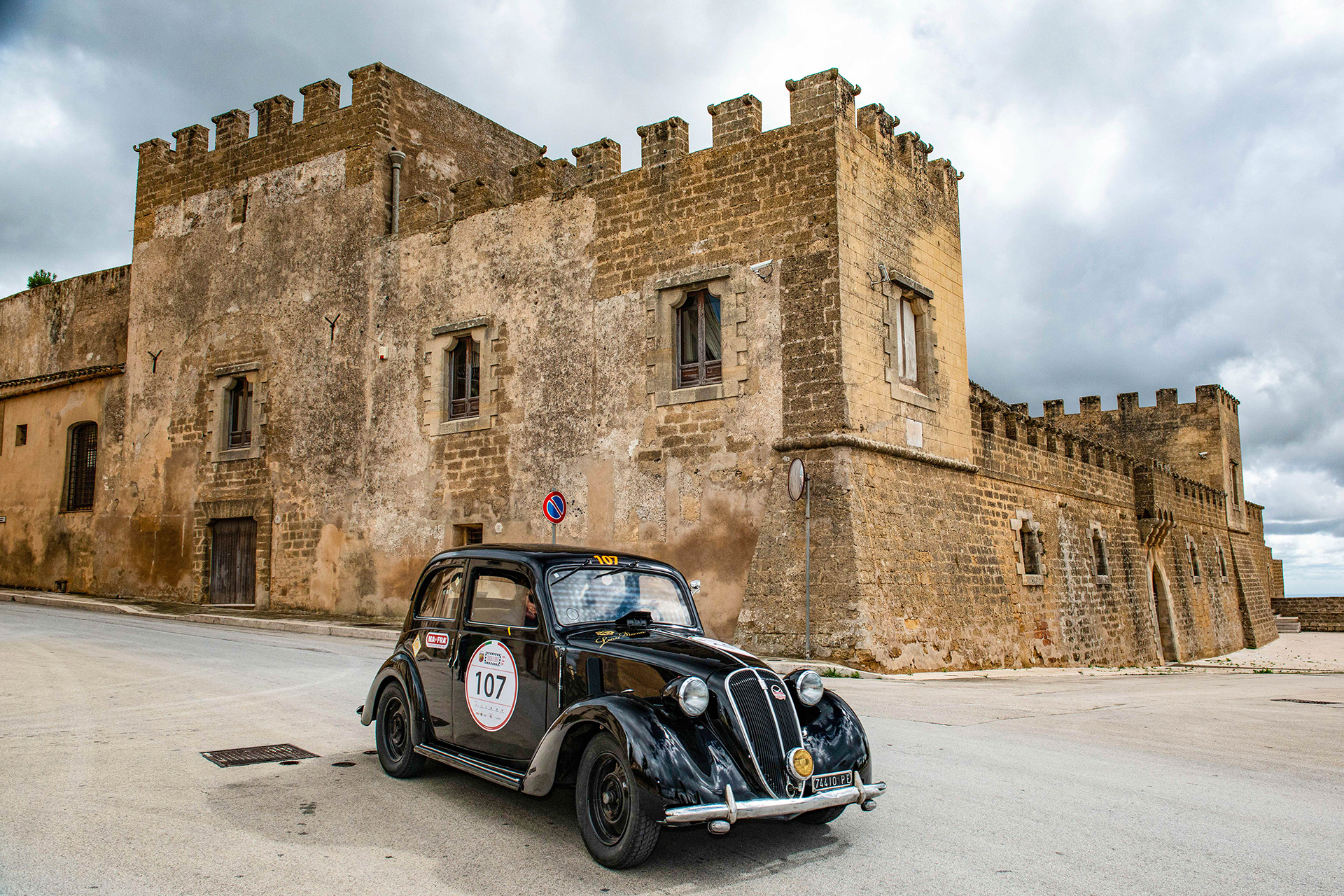 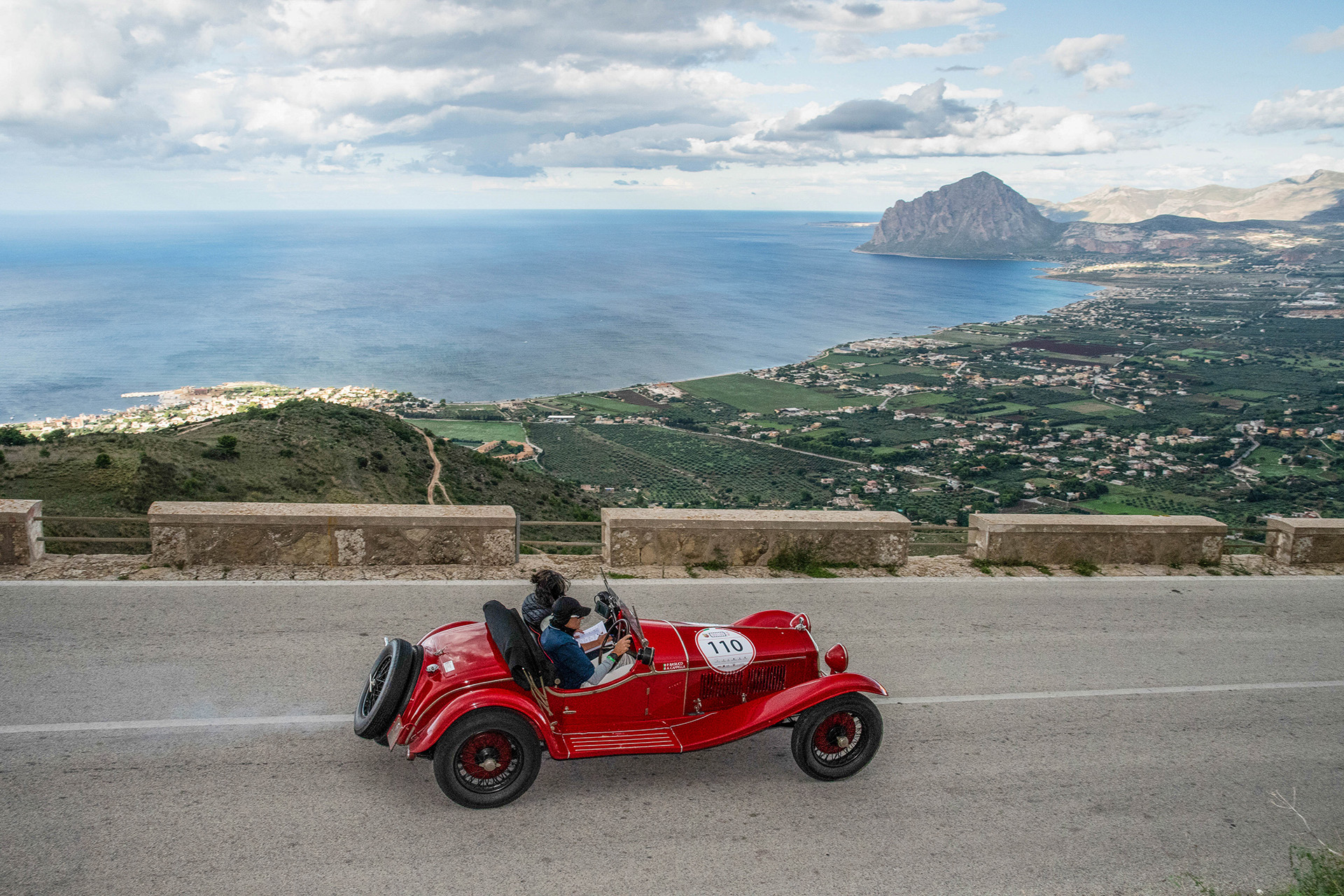 THE TARGA FLORIO CLASSIC RENEWS ITSELF AND INTRODUCES A NEW RANKING

One of the news of the 2021 edition of the Targa Florio Classic is the introduction of a new ranking named Targa Florio Legend, for distinctive vehicles manufactured between 1978 and 1990.

Also this year, the Targa Florio Classic will be part of Grandi Eventi Italian Championship. Participants with vehicles built till 1965 will be able to collect points to compete for the prestigious Italian Title. 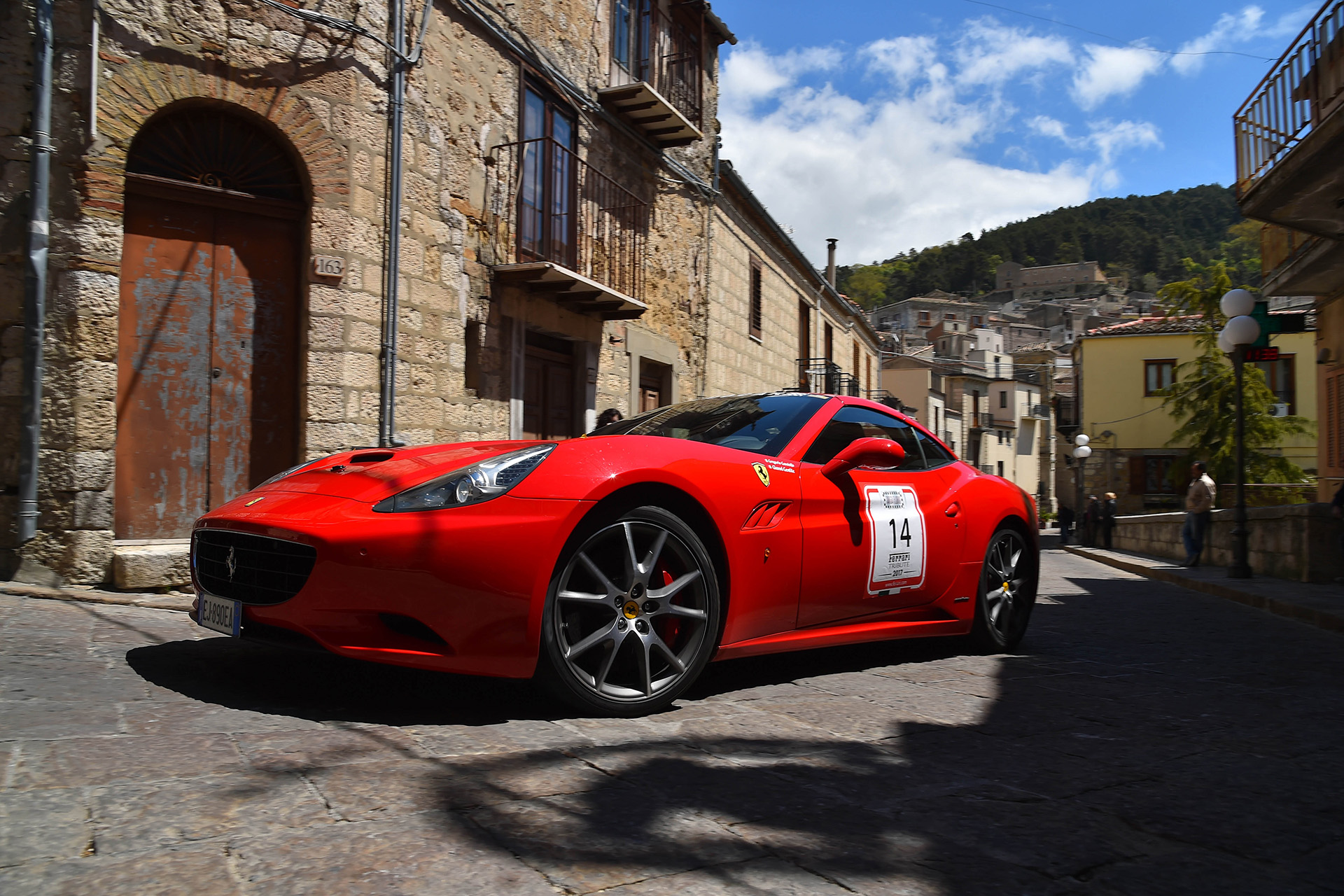 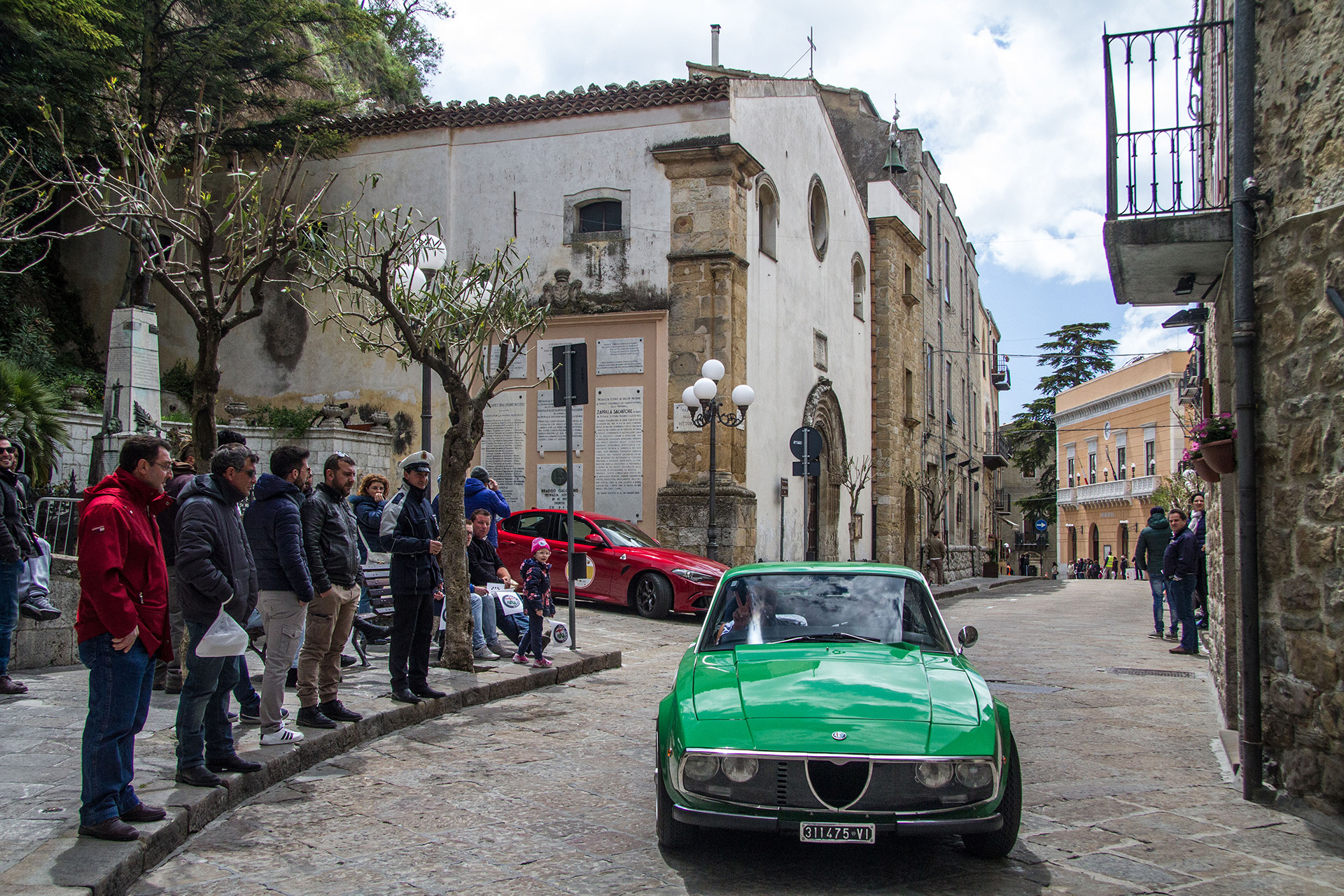 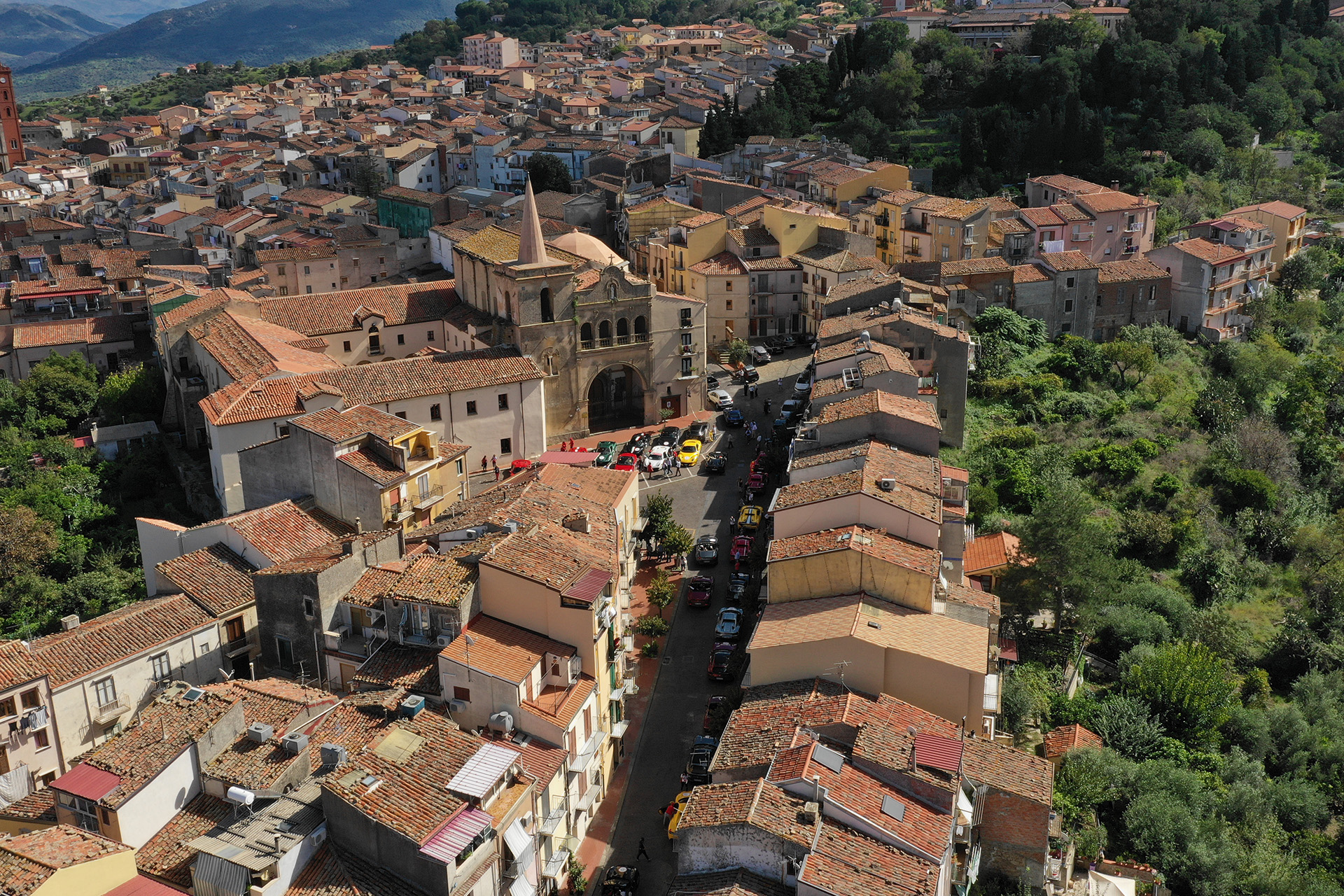 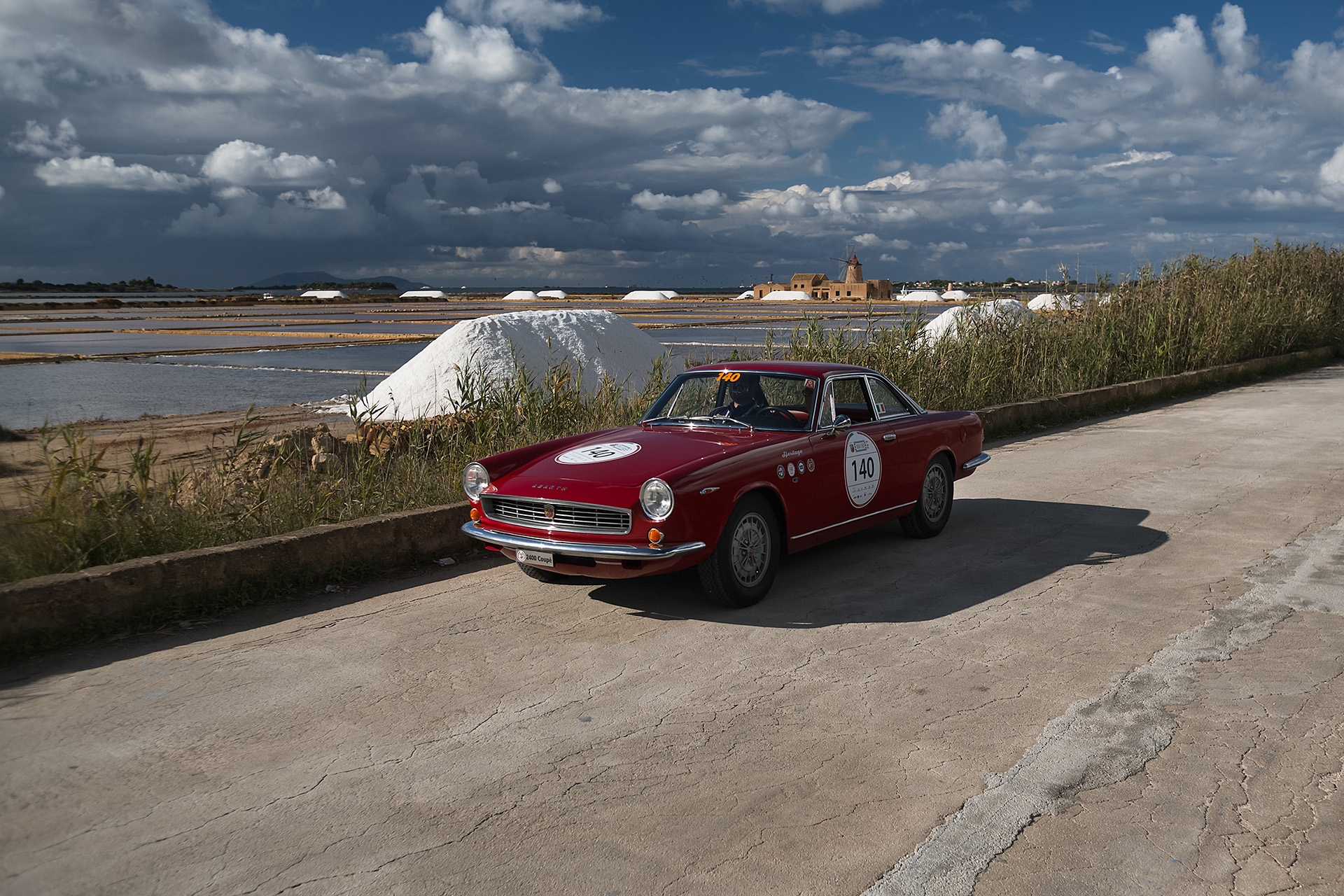 Inside the famous Reale Parco della Favorita, during the years from 1937 to 1940, a real automotive circuit was created. Protagonists drivers such as Luigi Villoresi and Piero Taruffi raced there.

During this year’s edition, on Sunday morning after the official conclusion of the race and before the traditional prize giving ceremony, the participants of the Targa Florio will be able to race in a competitive event. This event will have its own ranking, with pressure switches set up on the route of the iconic Reale Parco della Favorita. 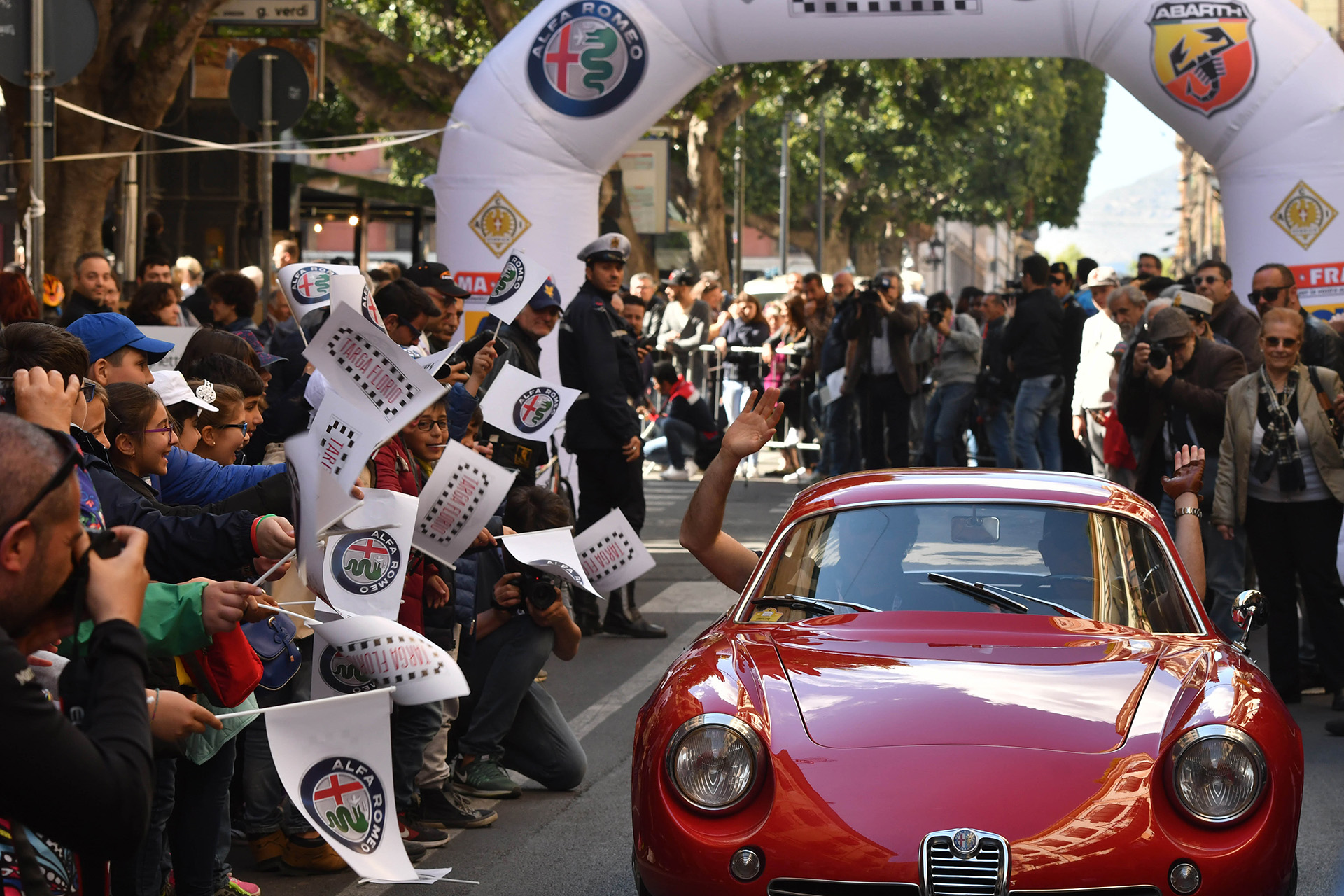 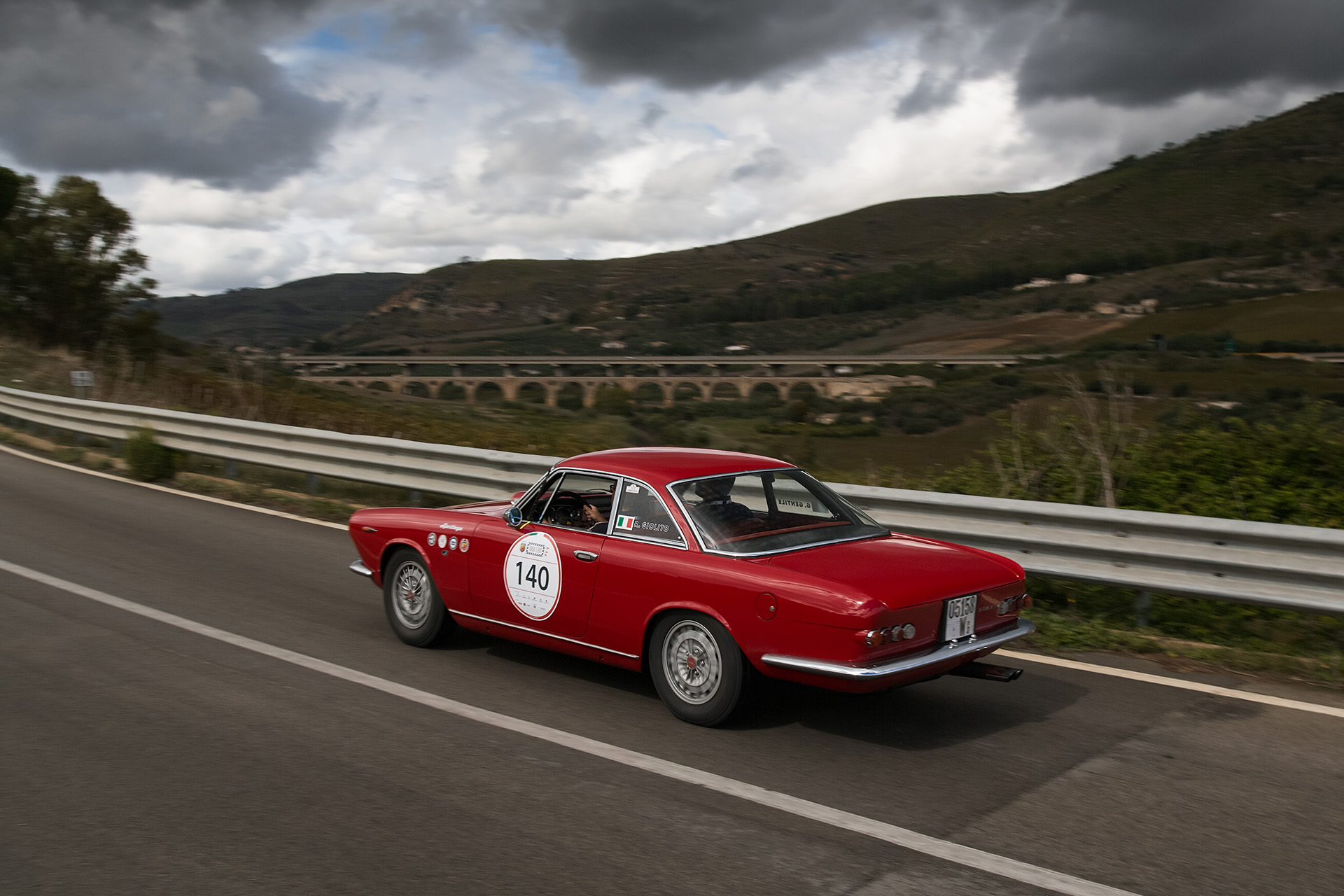 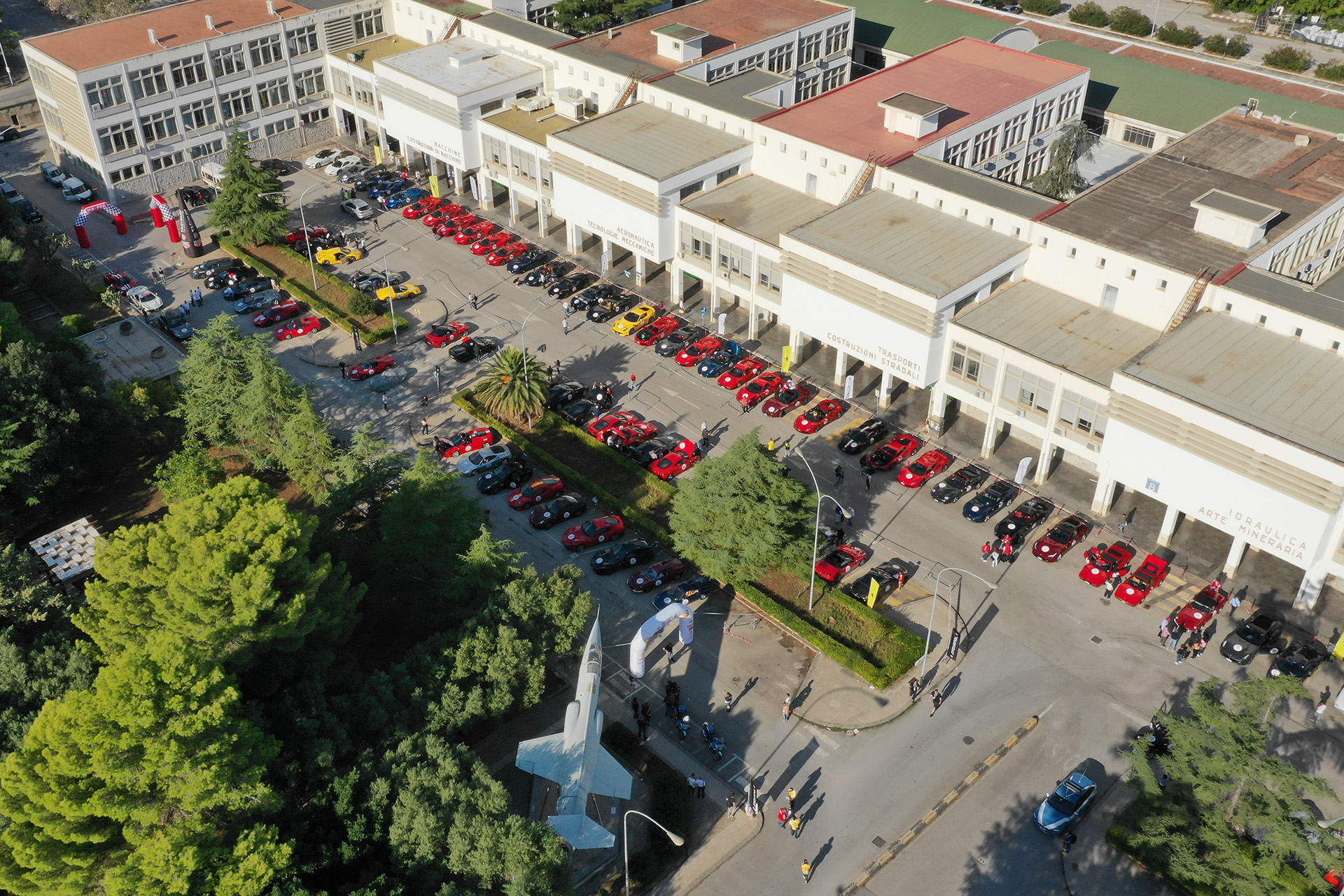 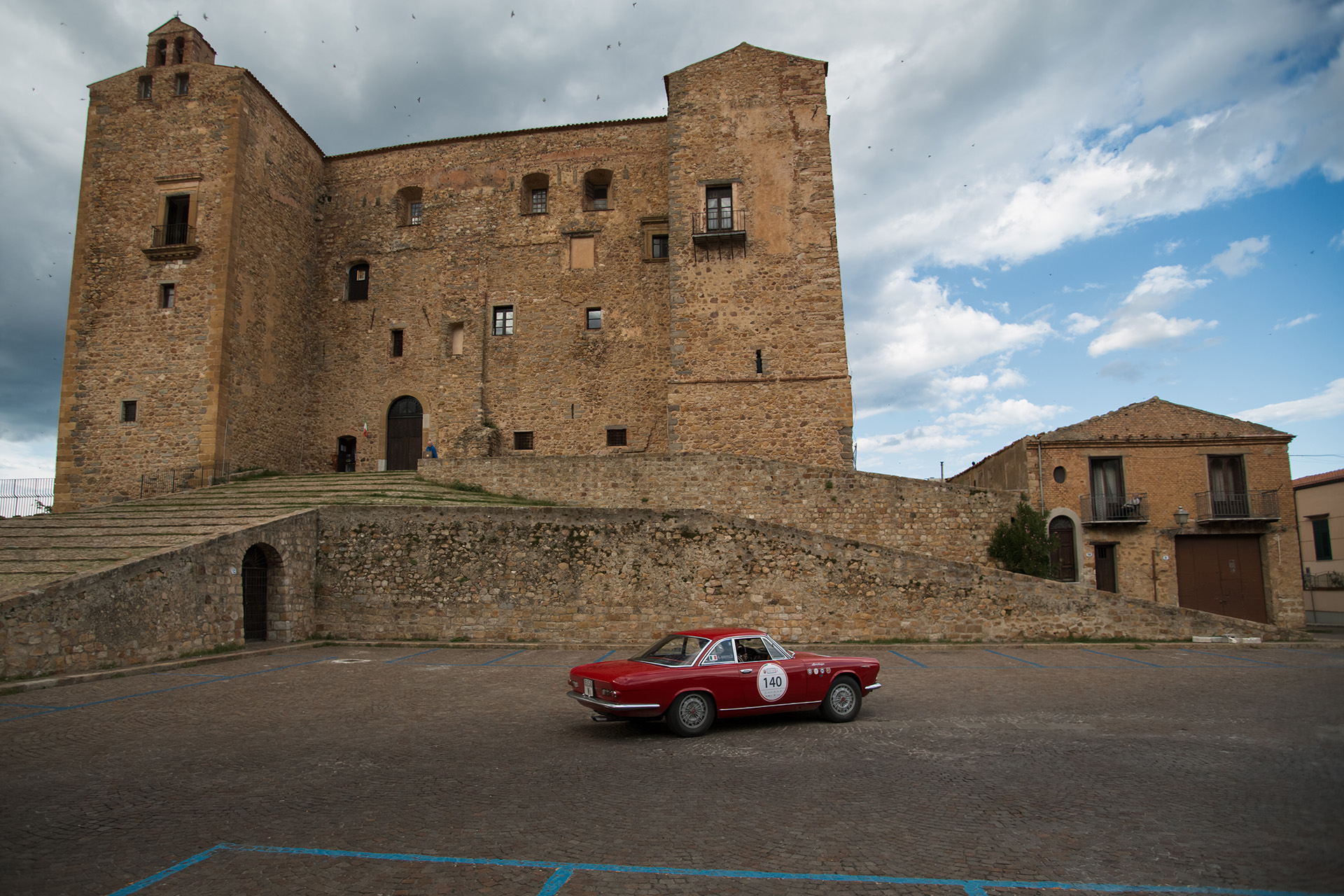 Agrigento will be the magnificent frame of the 2021 Targa Florio leg, that will start from Palermo.
A lunch stop will be scheduled in Agrigento, in the historic Castello Chiaramonte. According to some researchers it was in that fourteenth-century residence that Giuseppe Tomasi di Lampedusa wrote some pages of his masterpiece “Il Gattopardo”.

At the continuation of the “Cursa”, heading towards Palermo, a coffee break will be offered as well as an exclusive visit to the Valle dei Templi, Unesco World Heritage. 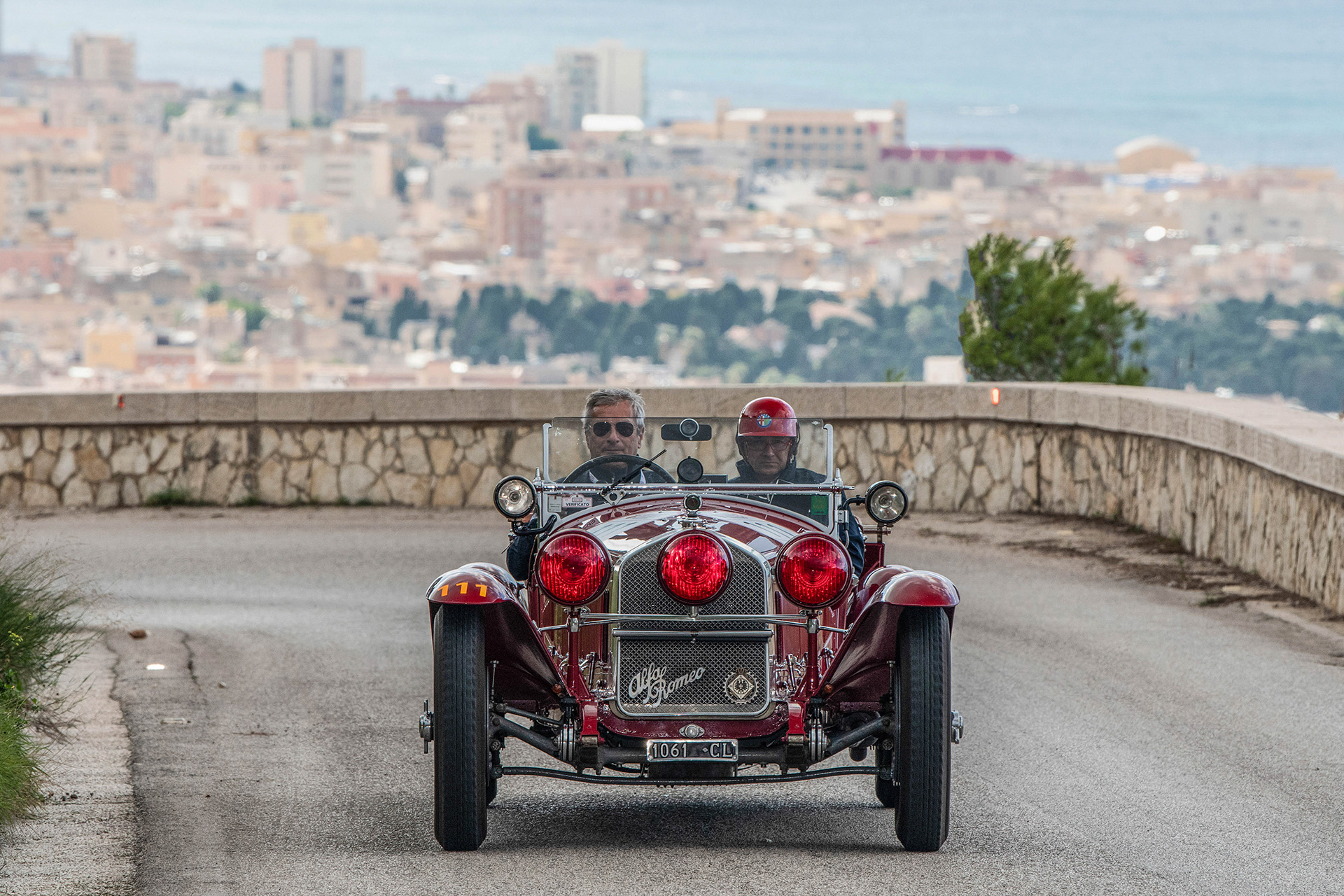 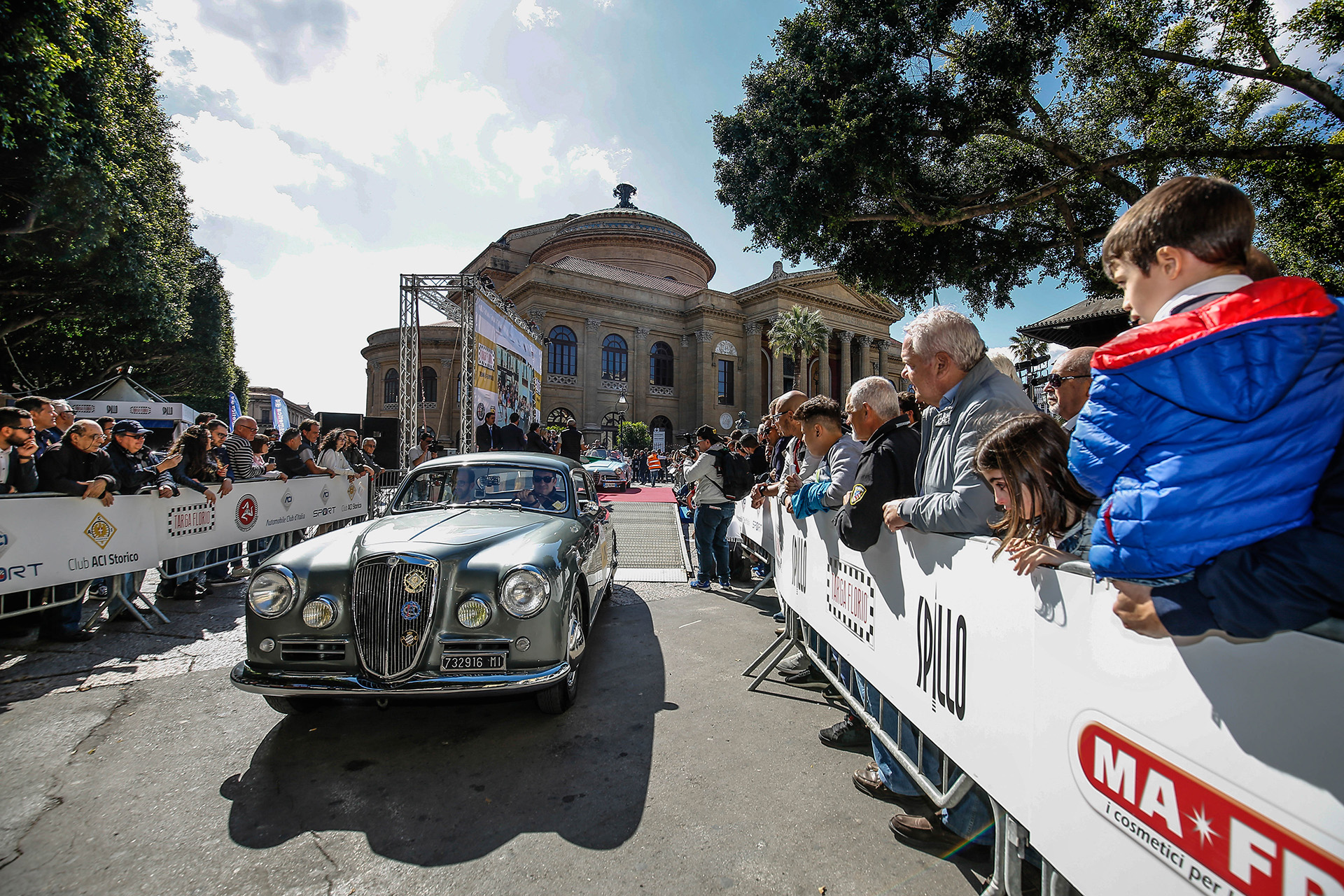 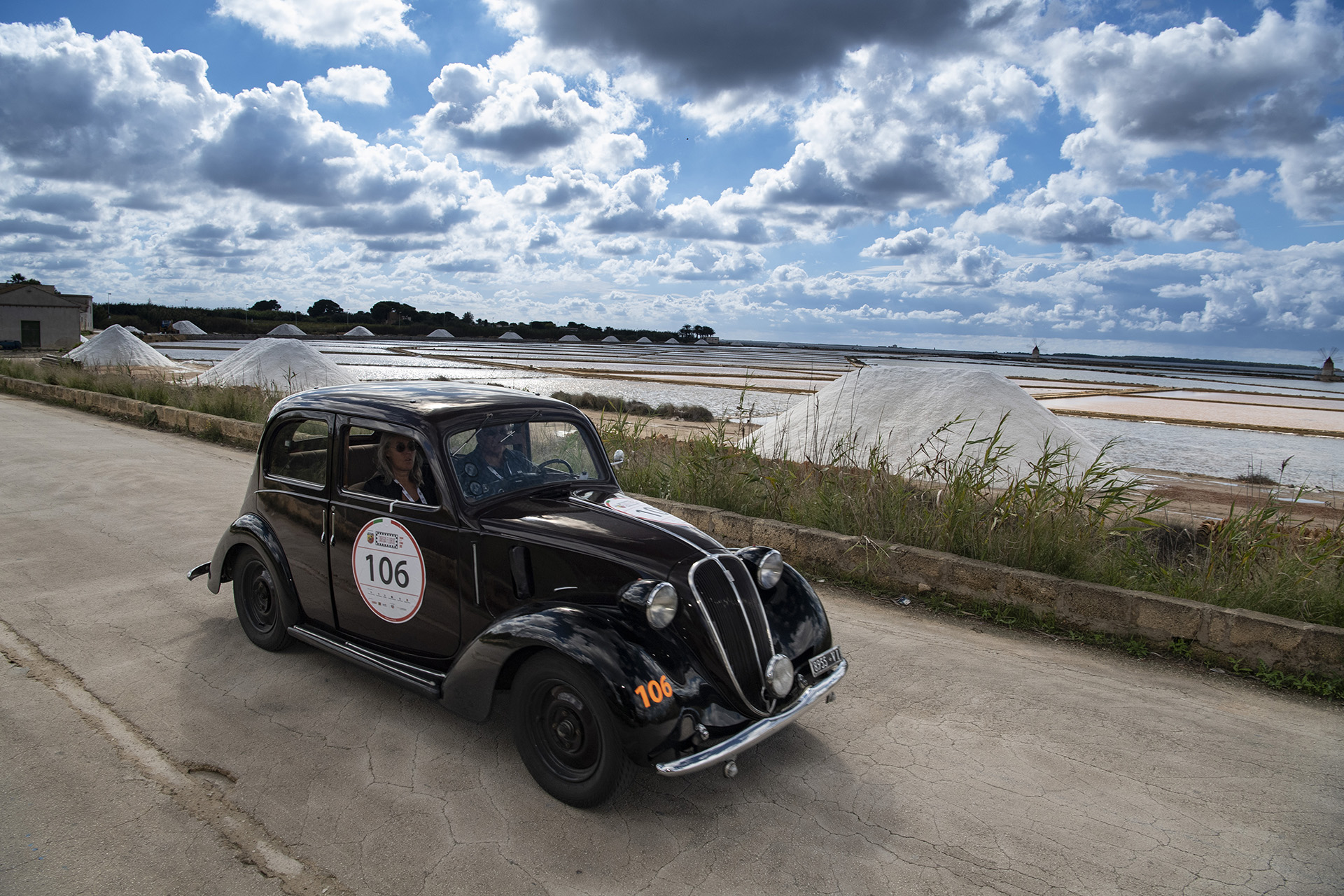 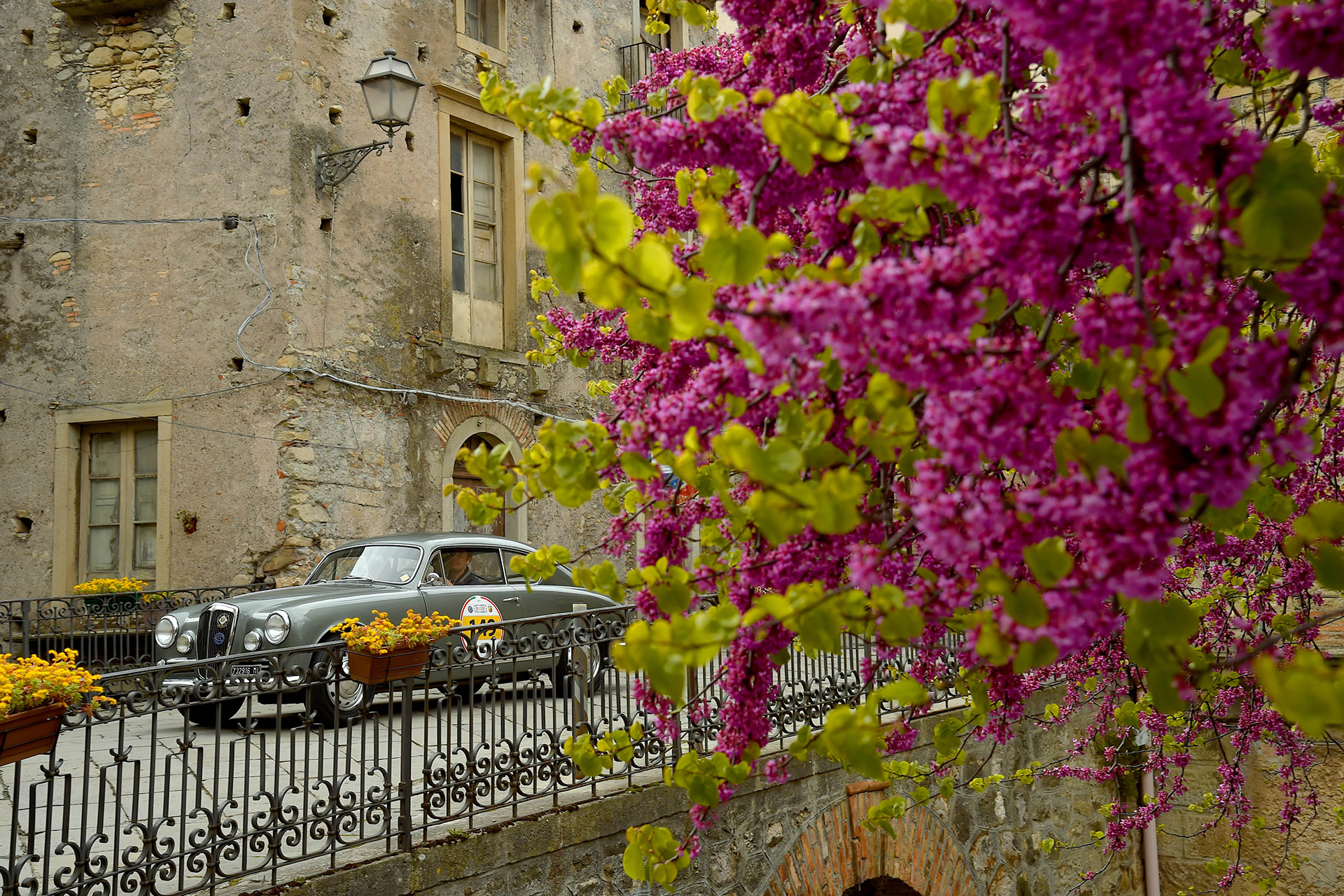