Museum of mechanics and invention

The Salsapariglia collection is a private museum of motorbikes from the 20th century, and not only that, born from the passion of its founder Mr. Nello Salsapariglia. It hosts significant models, rare and well preserved ones, and it hides more surprises. All items are organized in different sections and along a path that guides the visitor along the journey of the early years of motoring. From the fusion of agricultural engines and bikes, to the evolution of the motorbikes.
The guideline of the museum is the respect of the human invention used to find solutions, improvements and customizations related to man’s mobility. All details can be seen from closely, also supported by the tablets provided by the museum.

Products and vehicles designed and assembled by Mr. Salsapariglia during his life.

The collection hosts agricultural engines used in the Reggio Emilia area around 1900, used to power hydraulic pumps, to water vineyards or for other purposes.

In this section bikes from end of 1800 are on display, with wooden wheels, with different architecture and solutions, that evolve towards the modern bike.

It’s the most important and large section of the museum.
The visitor can follow the evolution of the motorbike, from the very first tests to apply an engine to a bicycle, to the vehicle used for tourism or racing. The oldest item of the museum is a Czech Laurin & Klement of 1900, powered by gasoline vapors. Also motorbikes from important brands are displayed, such as Wanderer, Frera, Della Ferrera, NSU, Harley Davidson, Indian, Guzzi, Norton, DKW, Gilera, Bianchi. It’s interesting to look closely at the details and evolution of the models, with focus on engines, transmission, suspensions, chassis shape and its lightening, on the finish.
Smaller and famous vehicles such as Vespa, Lambretta, Guzzino are also present, as well as a Fiat scooter.
Not to be missed are the interesting racing vehicles, such as NSU 190cc, GD, Guzzi 500cc, Guzzi Condor and Dondolino, Frera 250cc, Gilera Saturno, Bianchi 500cc.
The collection ends with Japanese motorbikes from the 70s.

Some precision tools and aviation items come from the OMI Reggiane factory that was active in the city of Reggio Emilia. That company was one of the most advanced and most important in the past and was able to mass produce WWII fighter aircraft. People who left the company took and spread know-how that helped to start other new local companies or supported the development of other ones.

In the hall of music vintage gramophones and radios can be seen, and they are still working nowadays. The visitor can see the very first models, similar to the ones used by Mr. Edison, to the ones used during the
war. The collection also hosts radio models produced by Ducati, Marelli, and also crystal set radios, portable gramophones used in excursions and gramophones for kids. 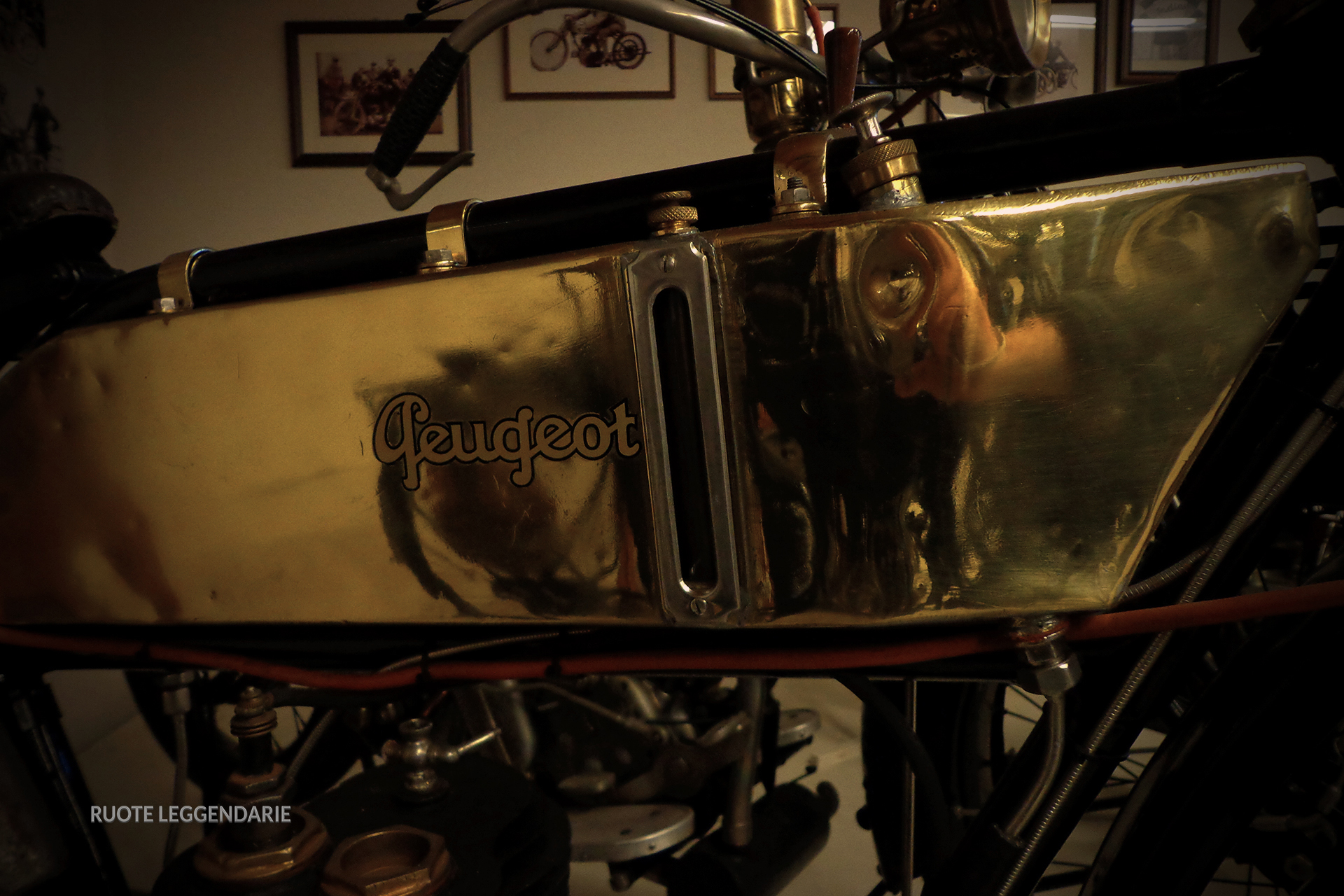 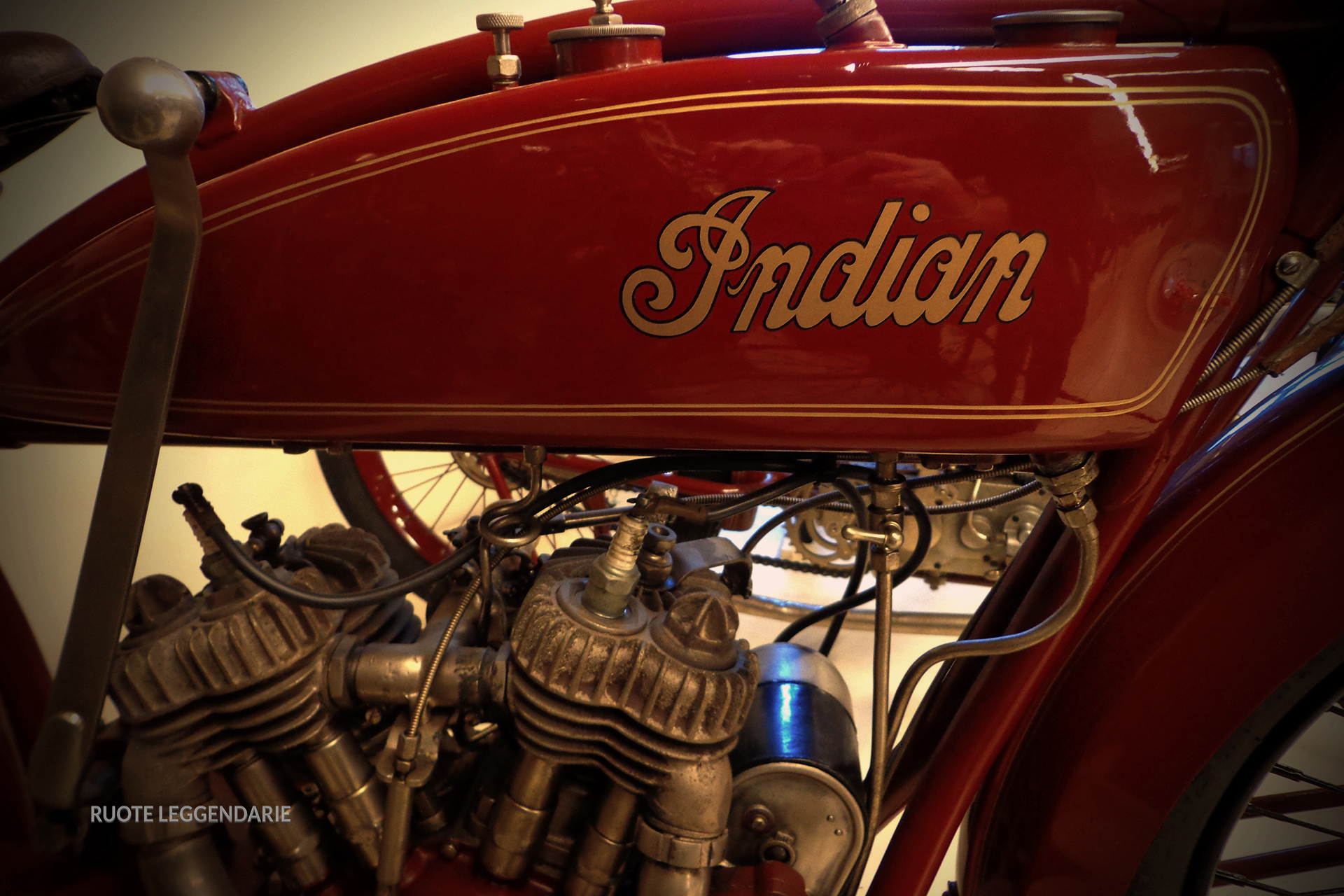 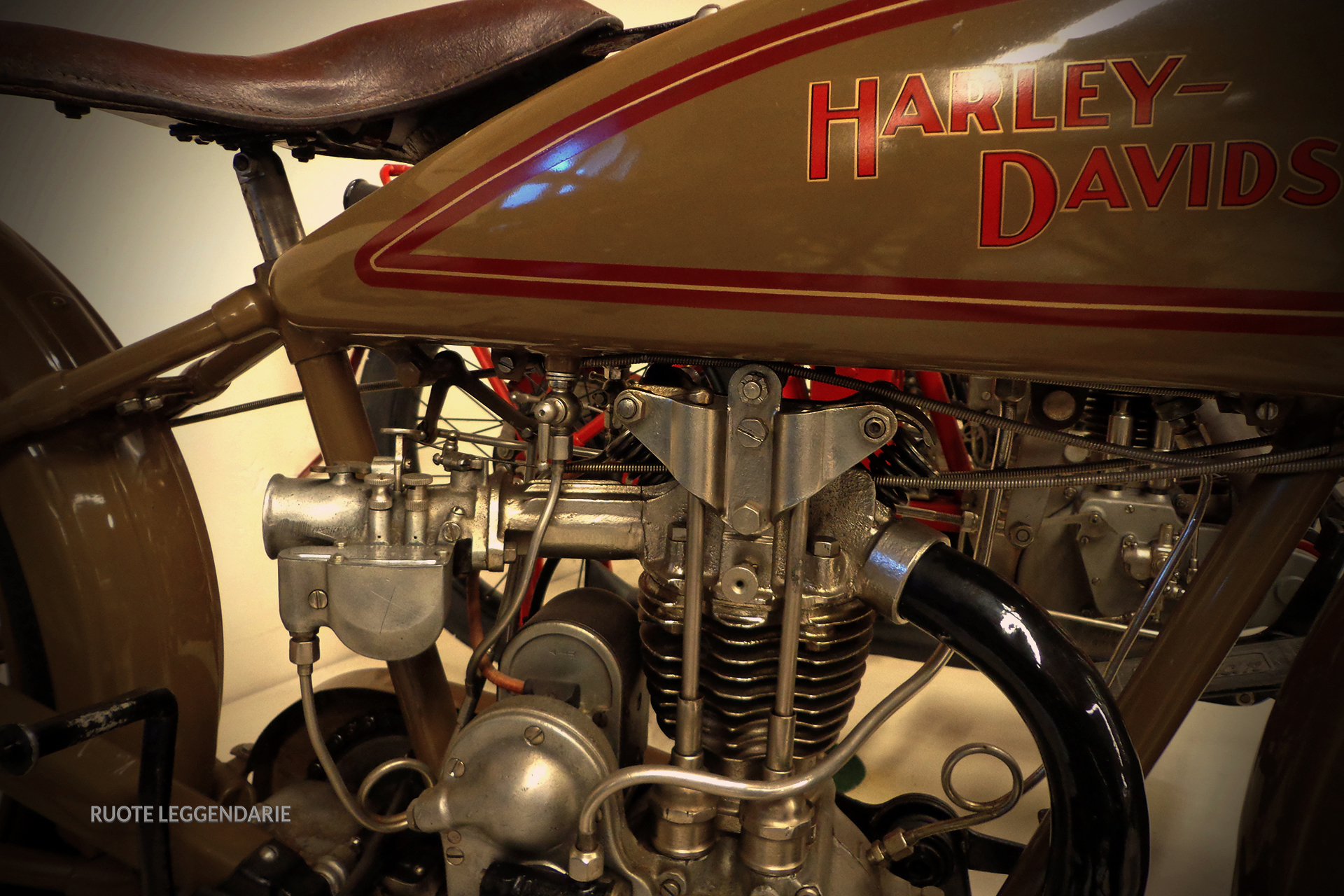 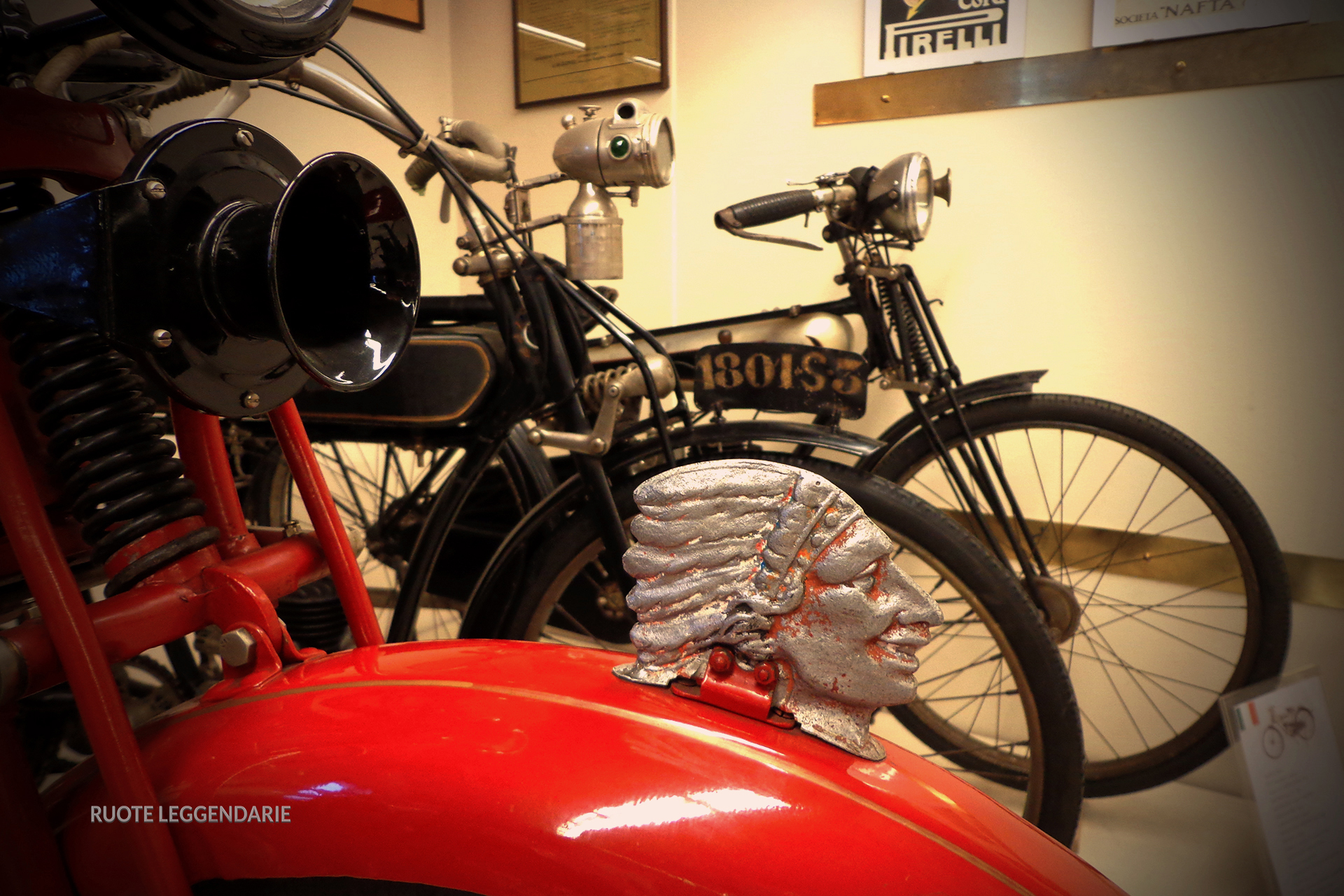 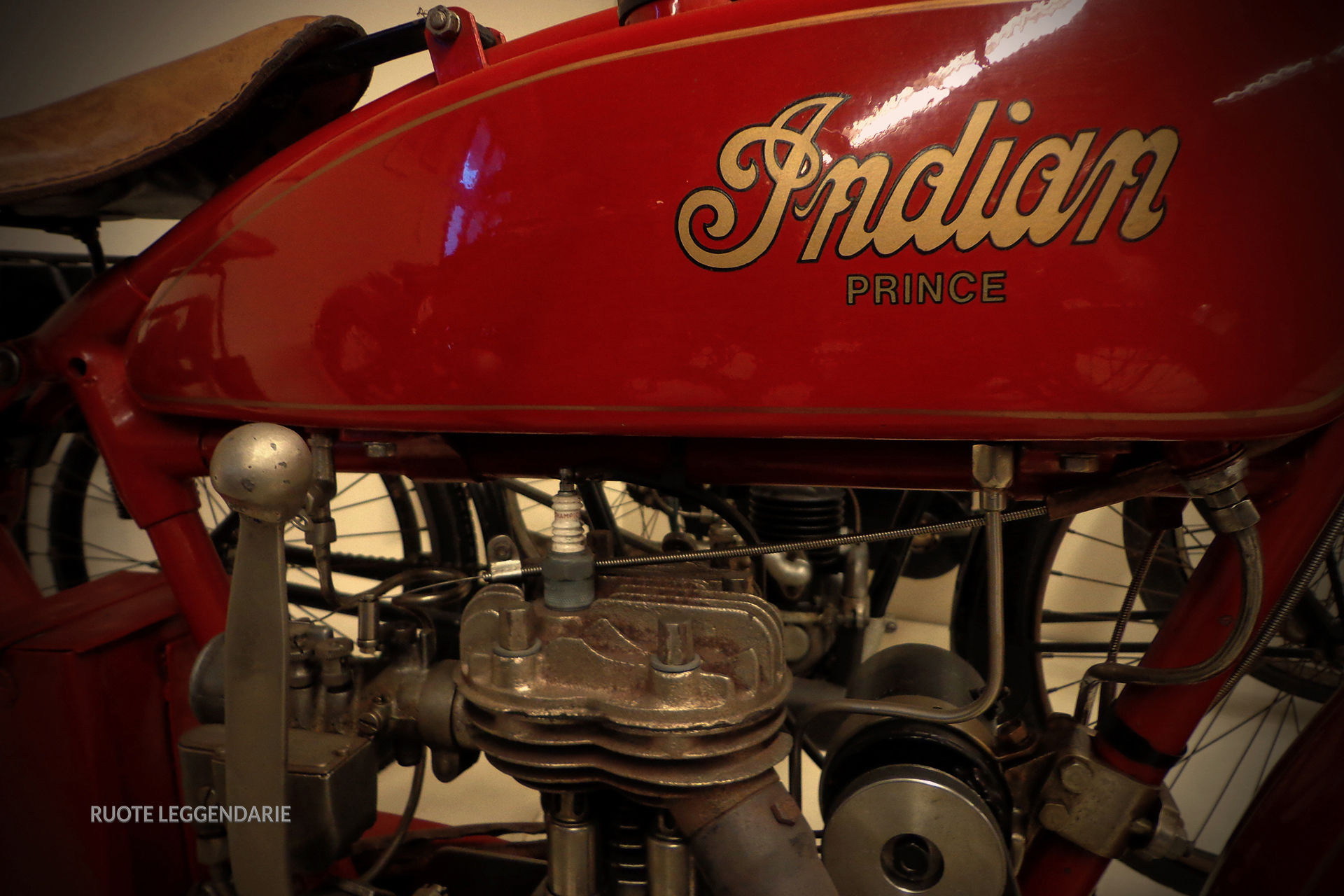 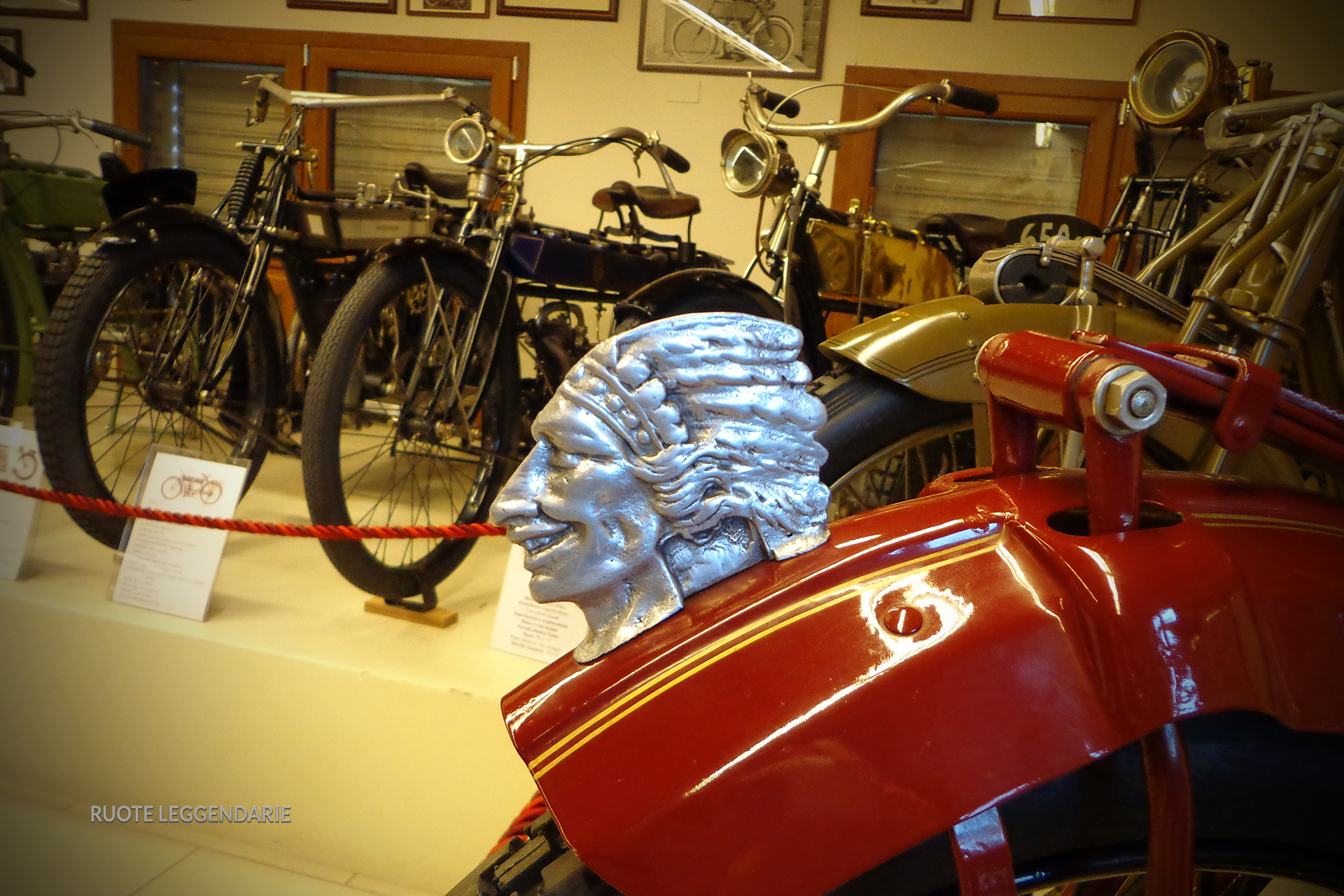 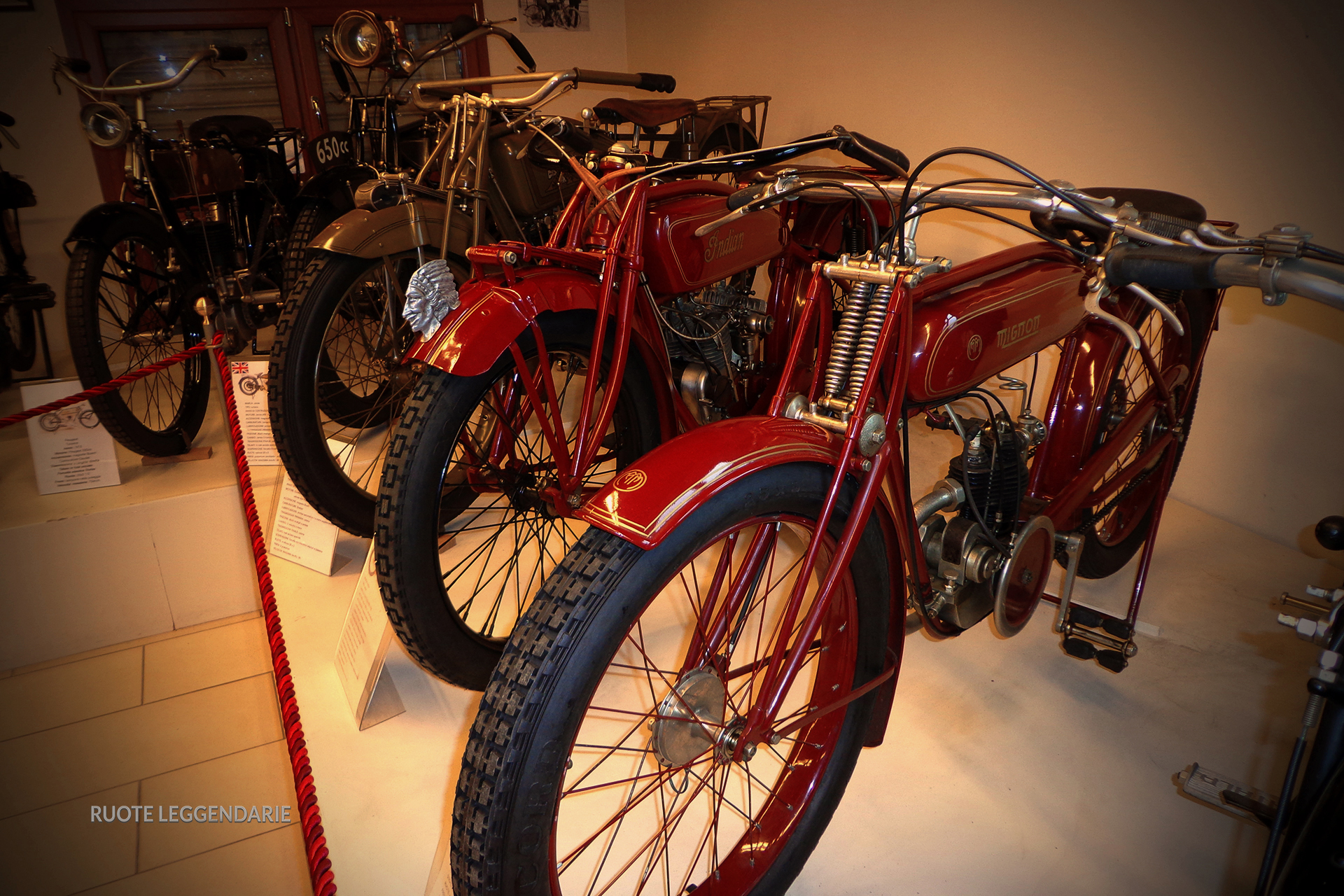 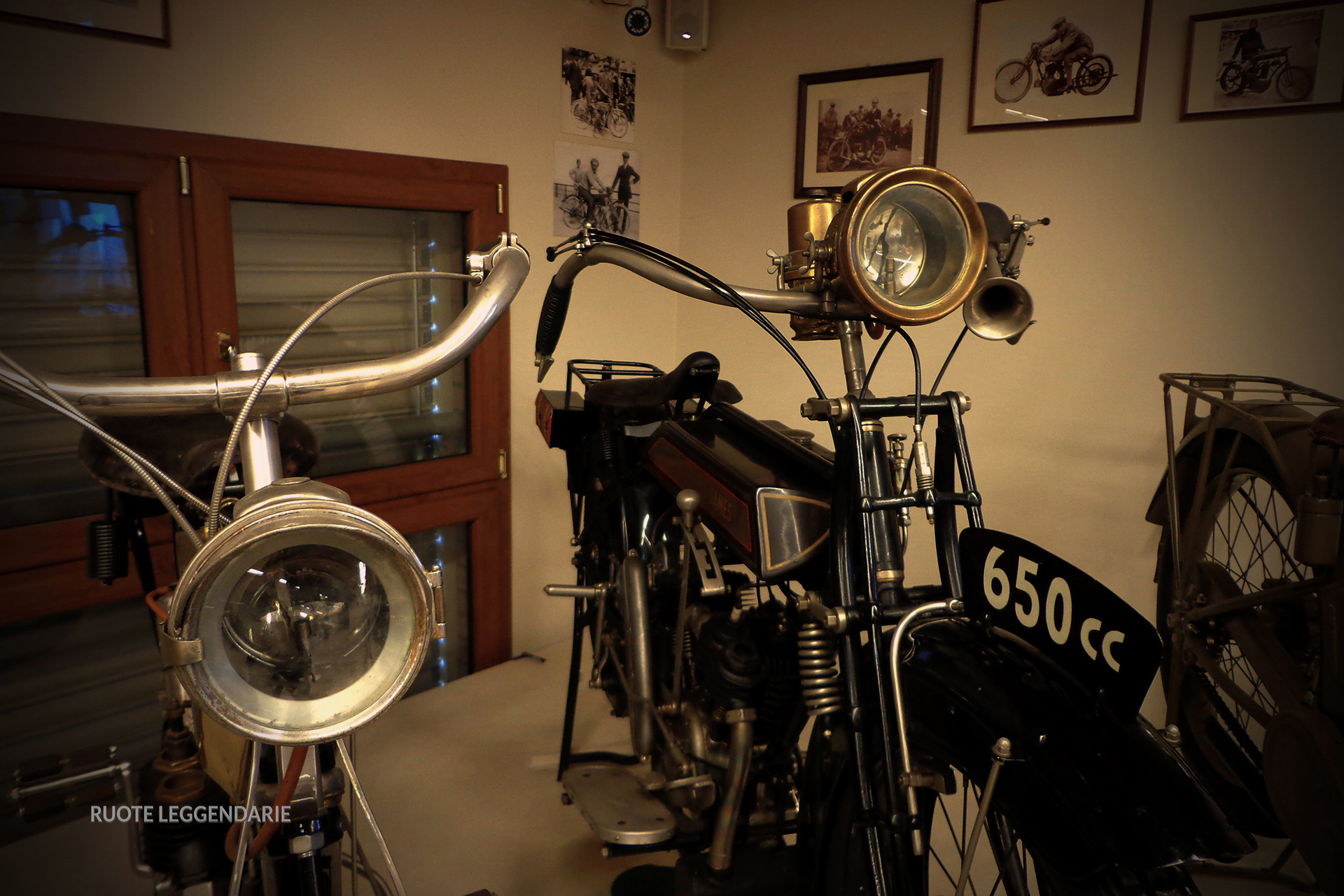 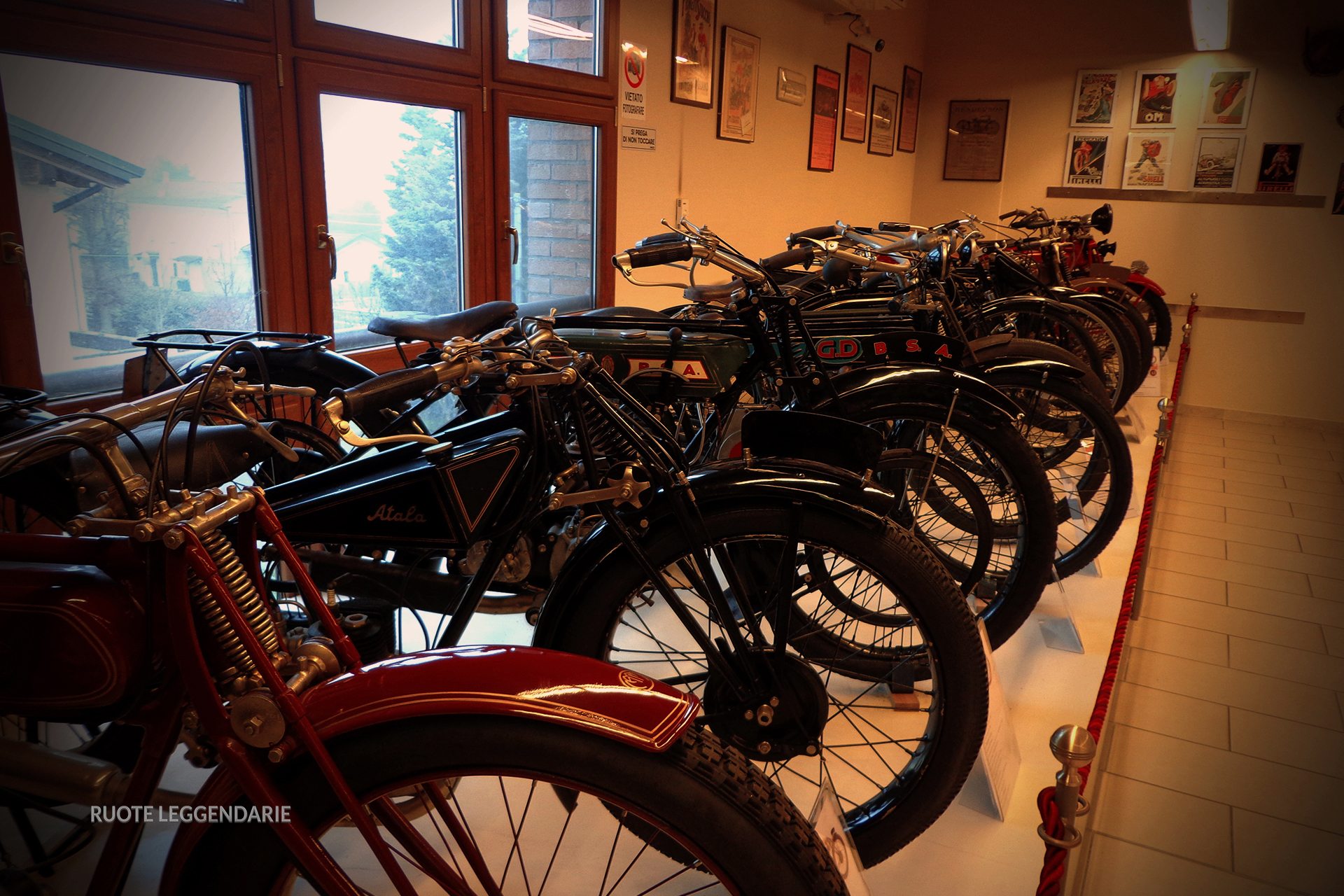 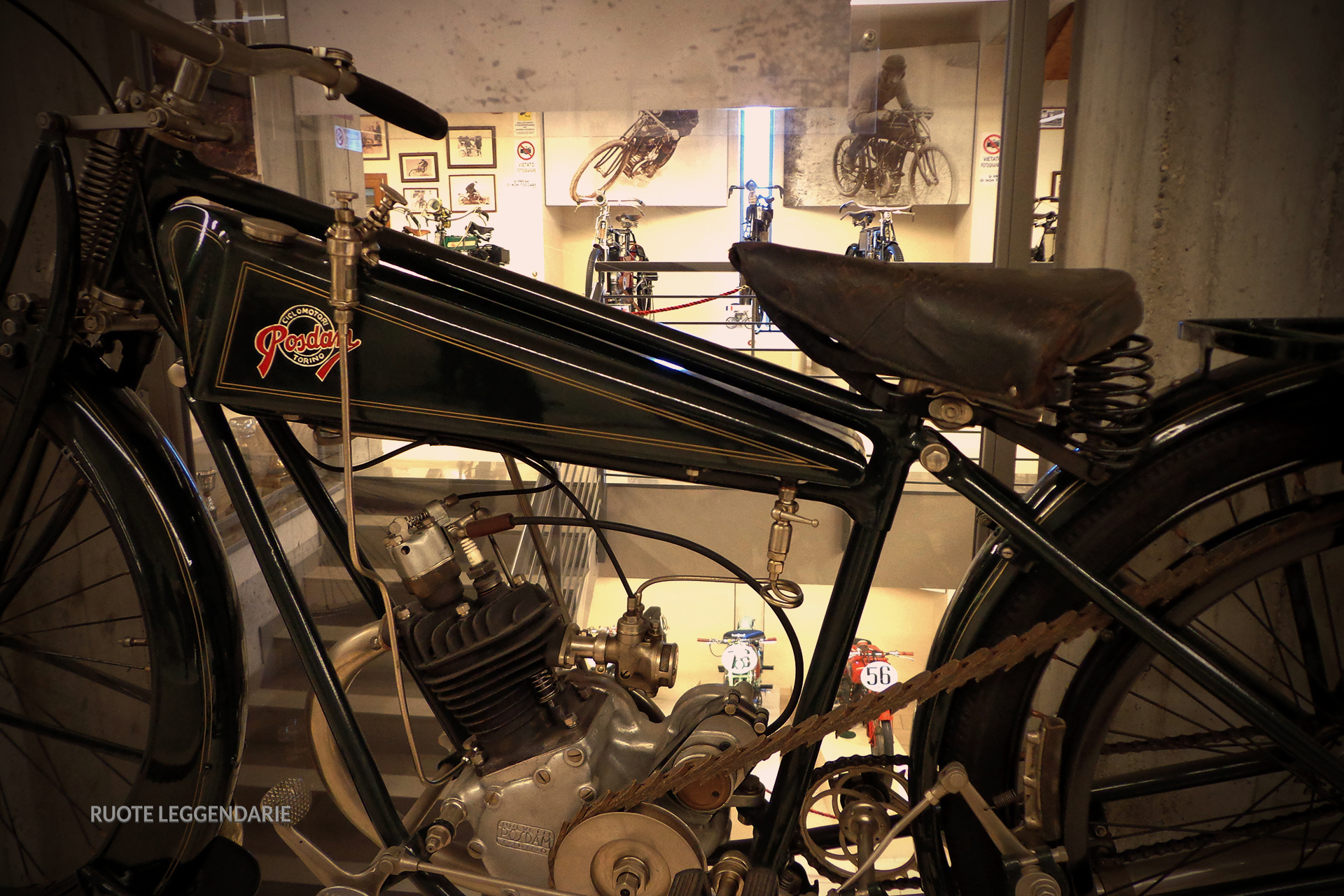 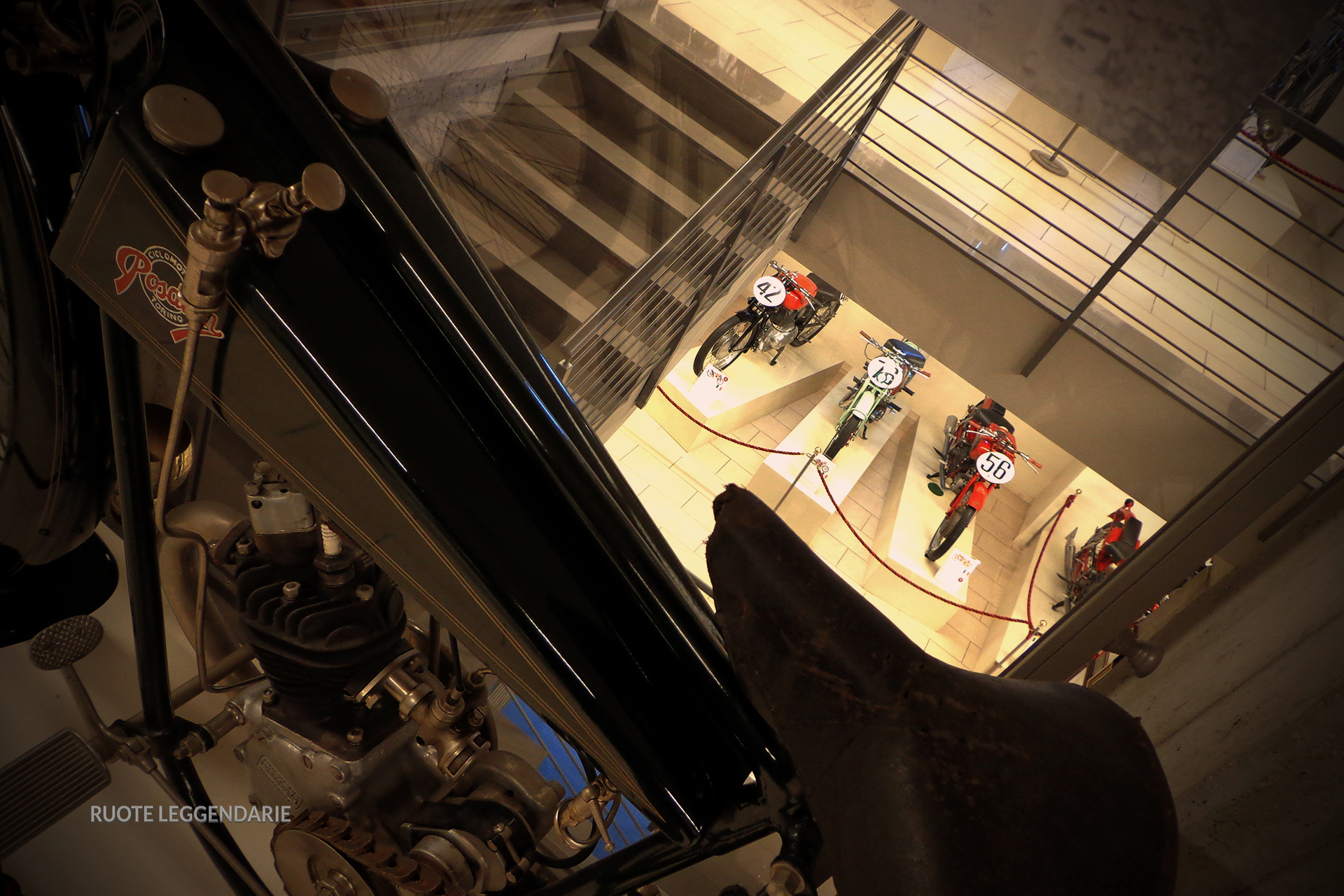 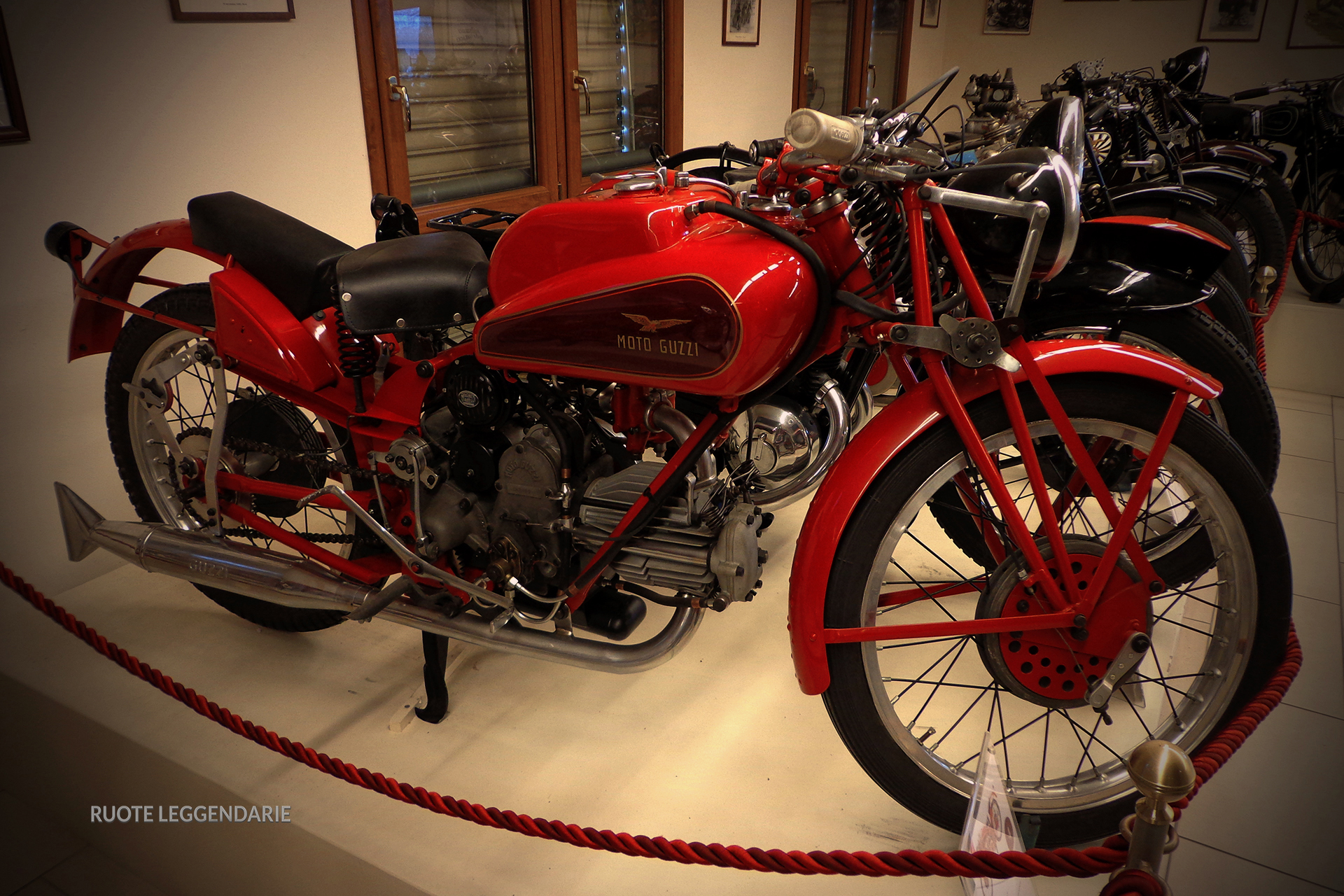 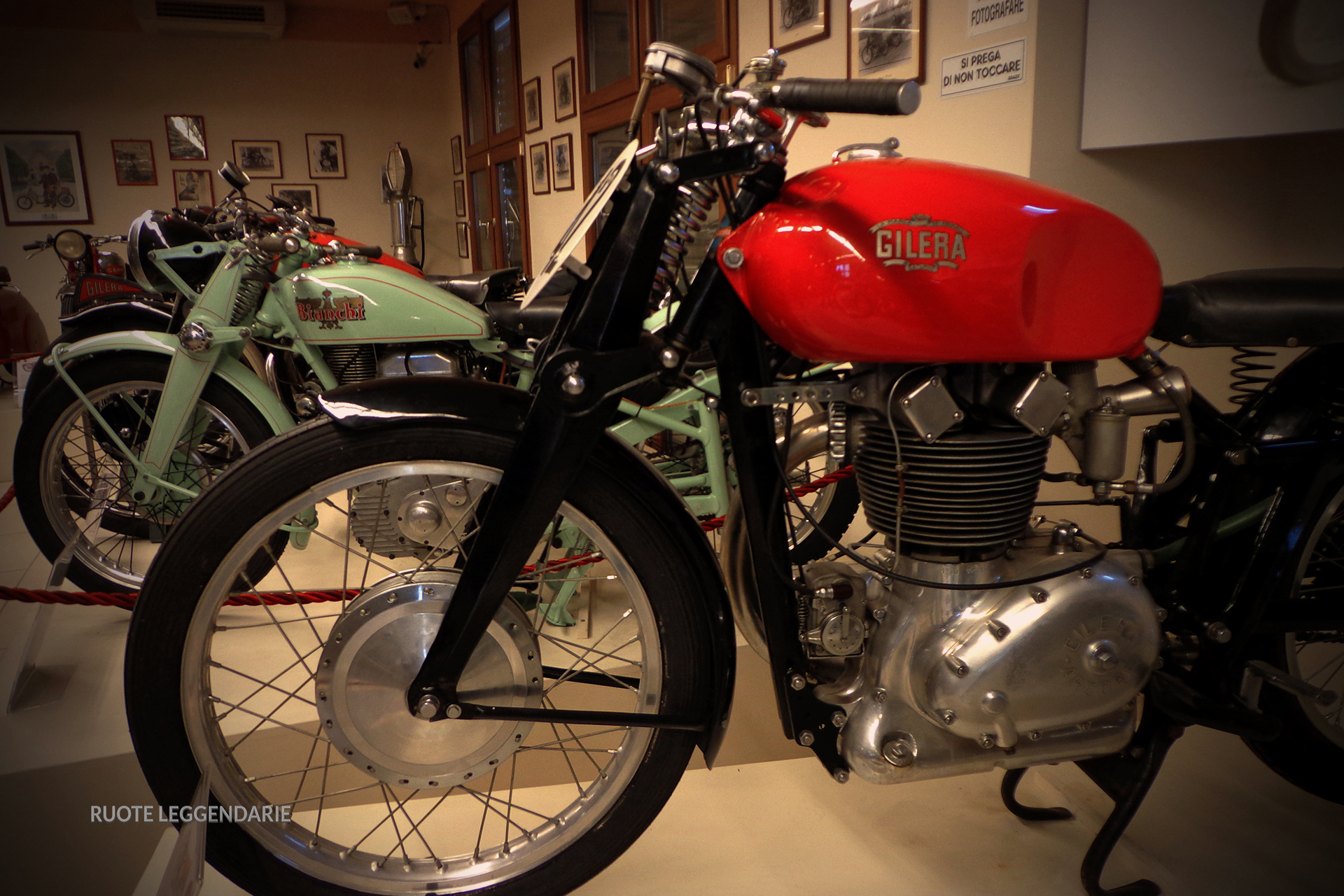 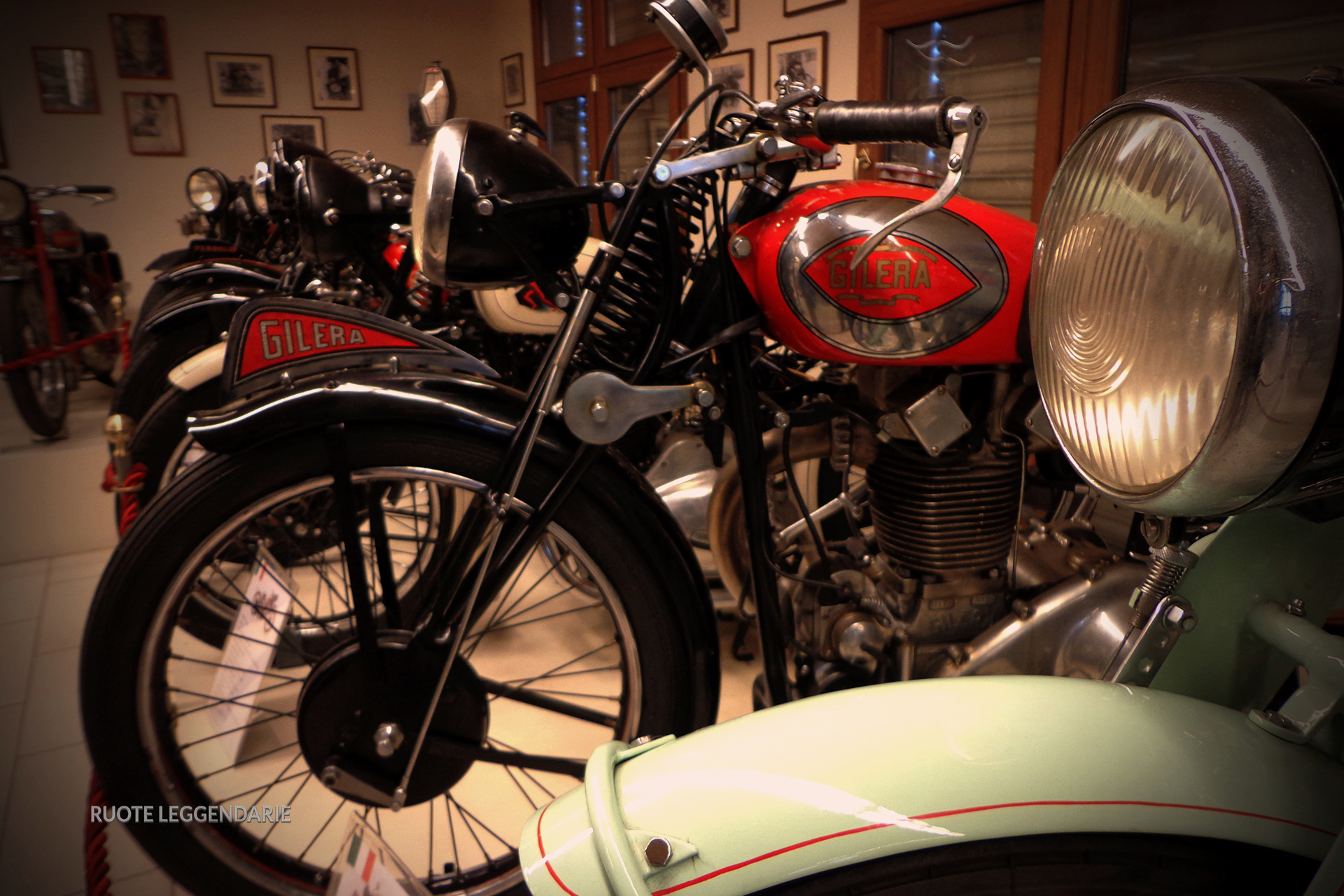 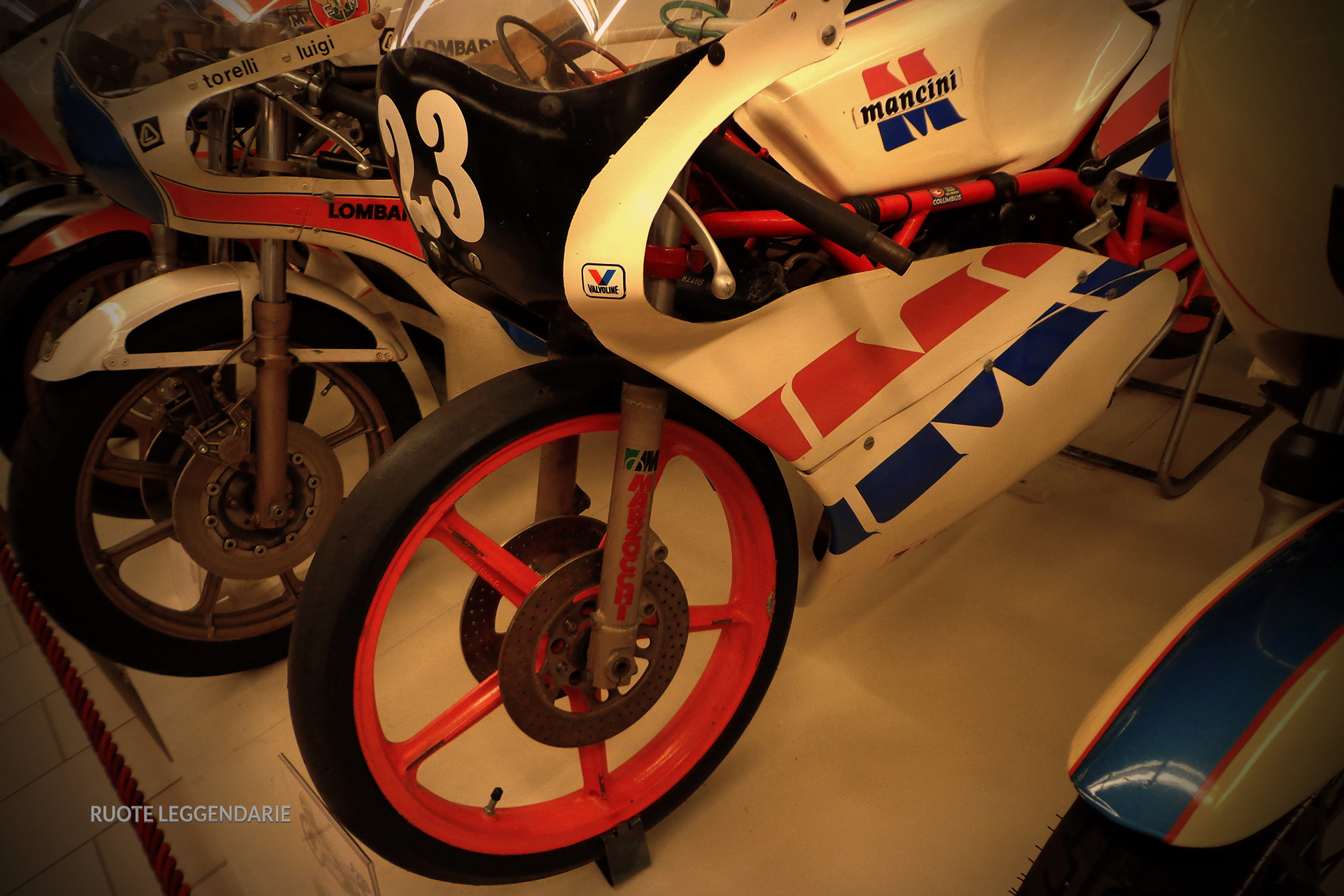 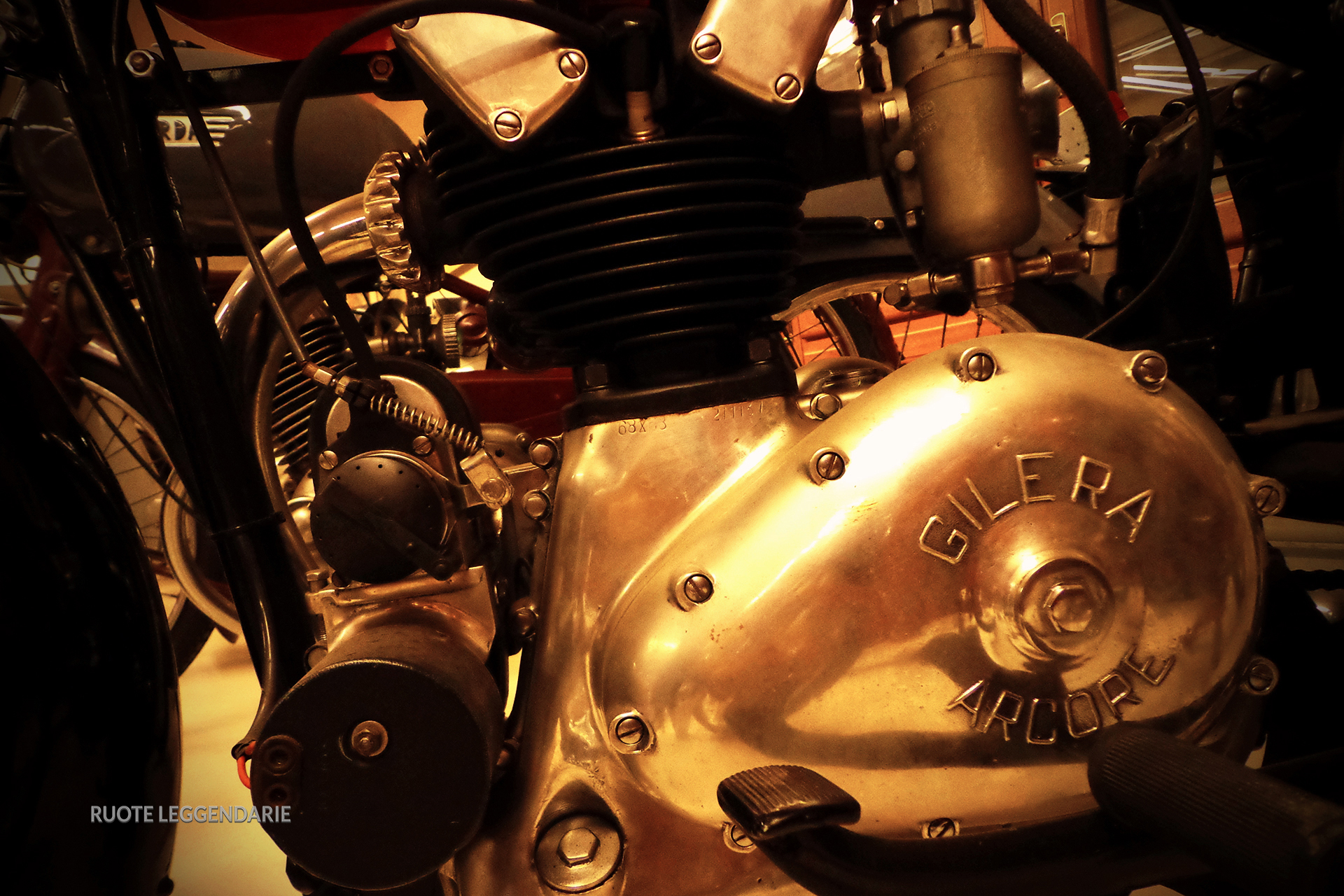 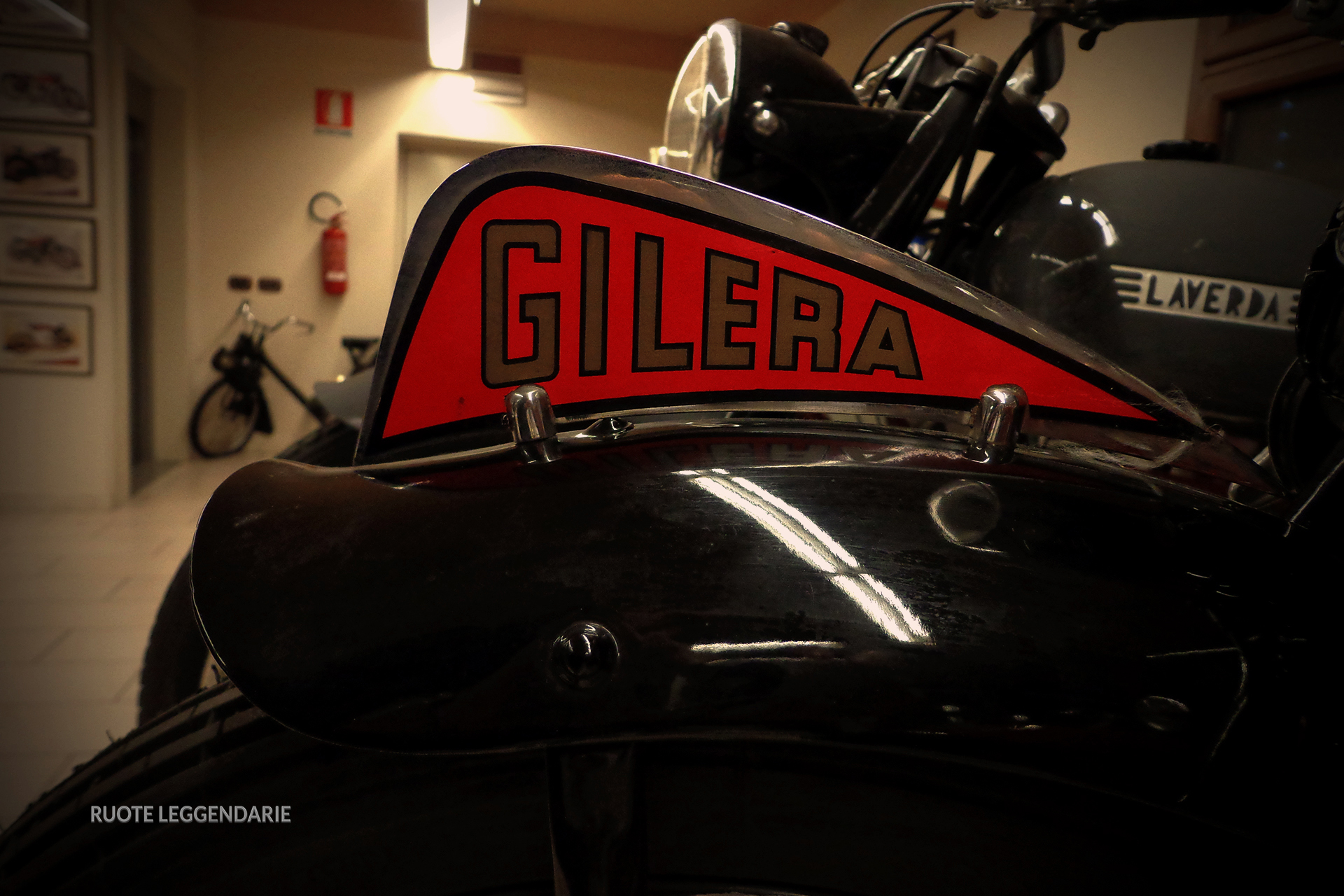 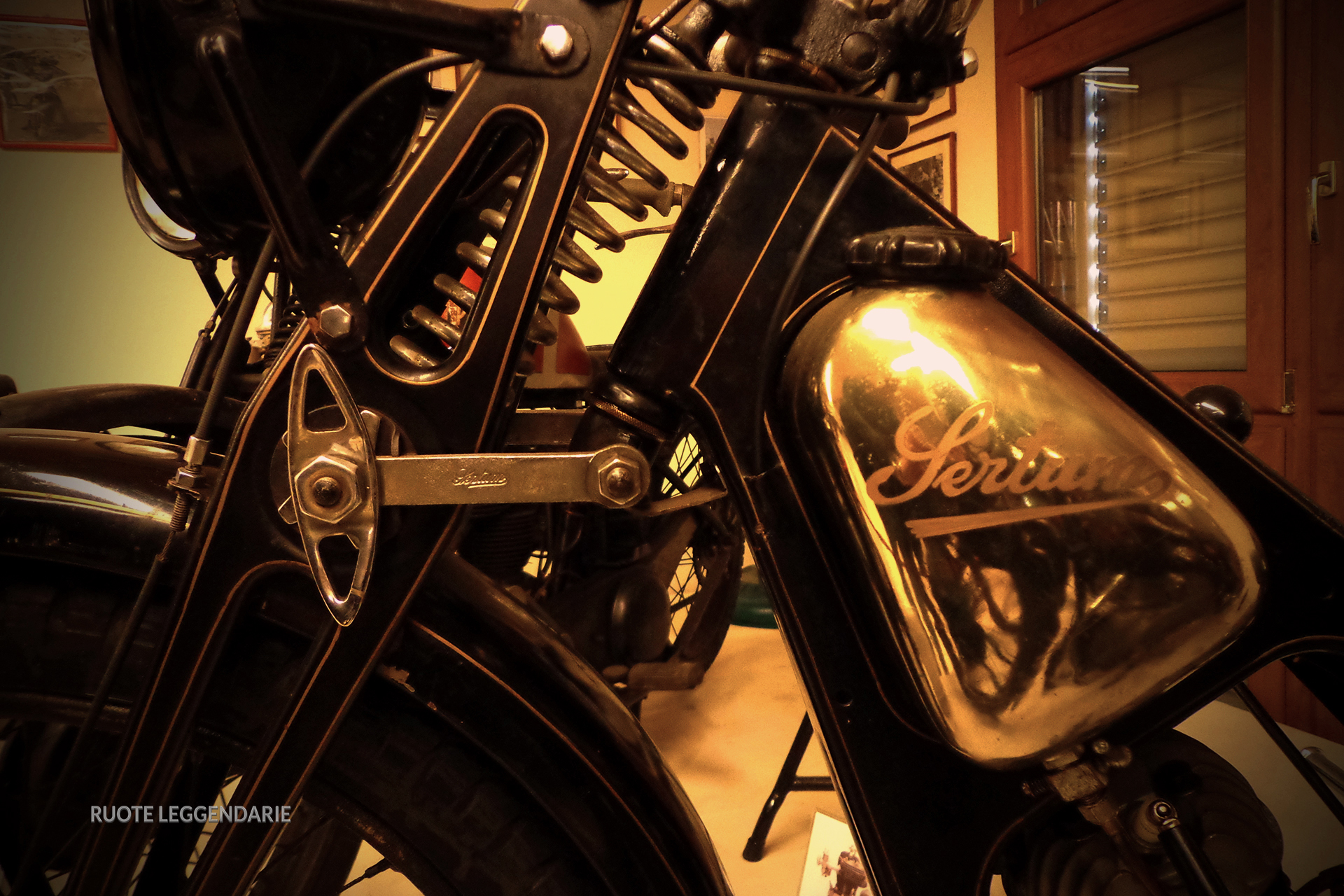 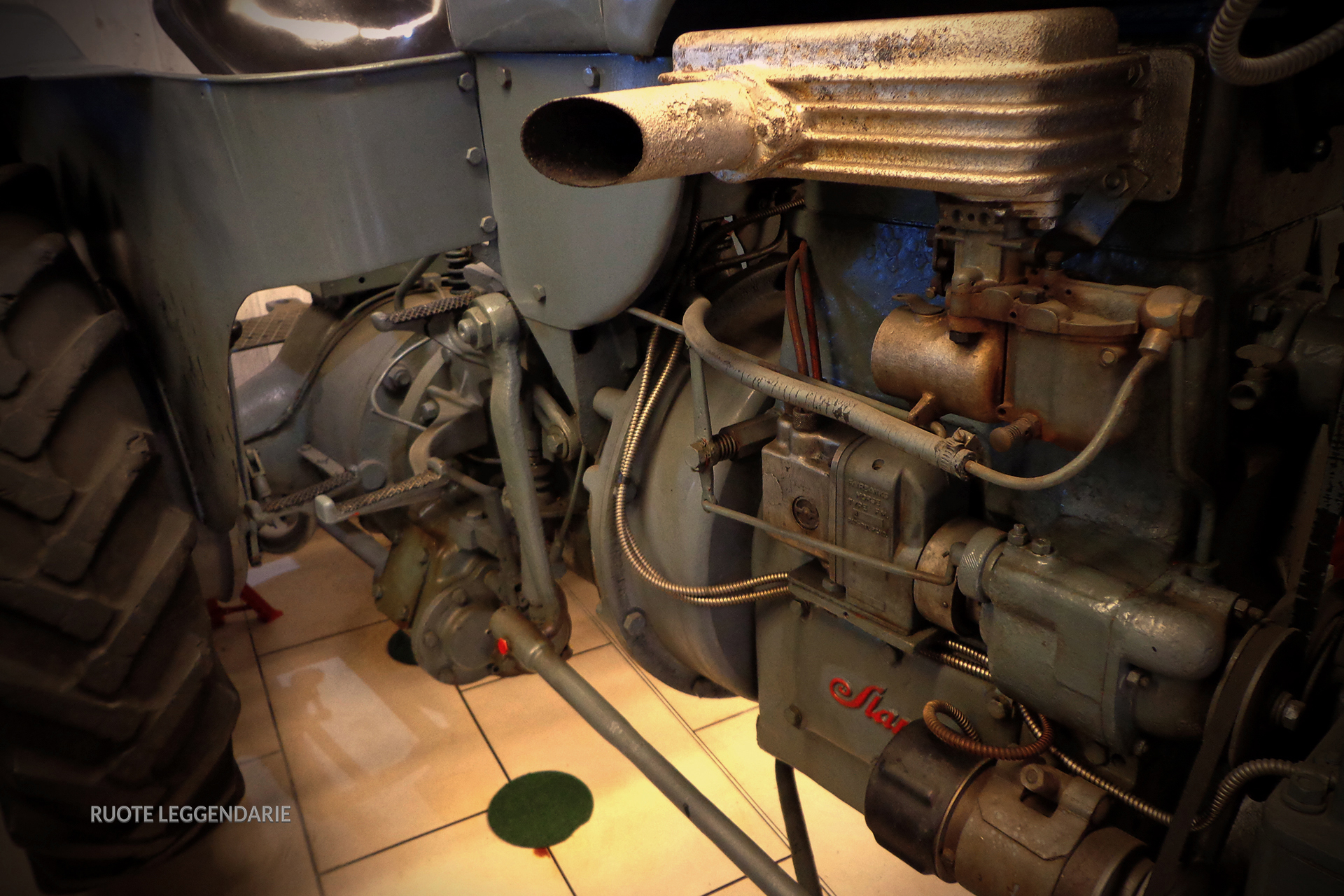 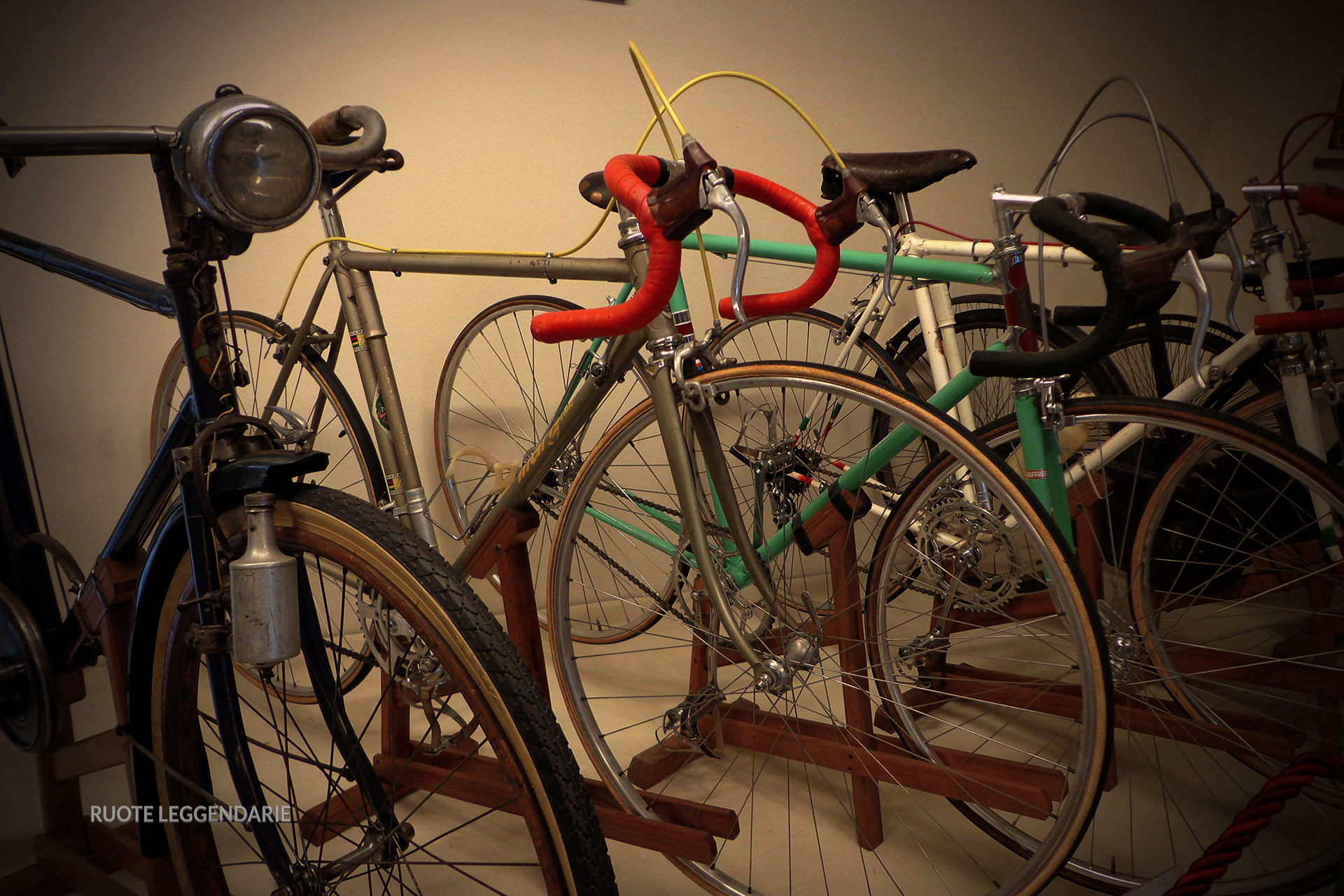 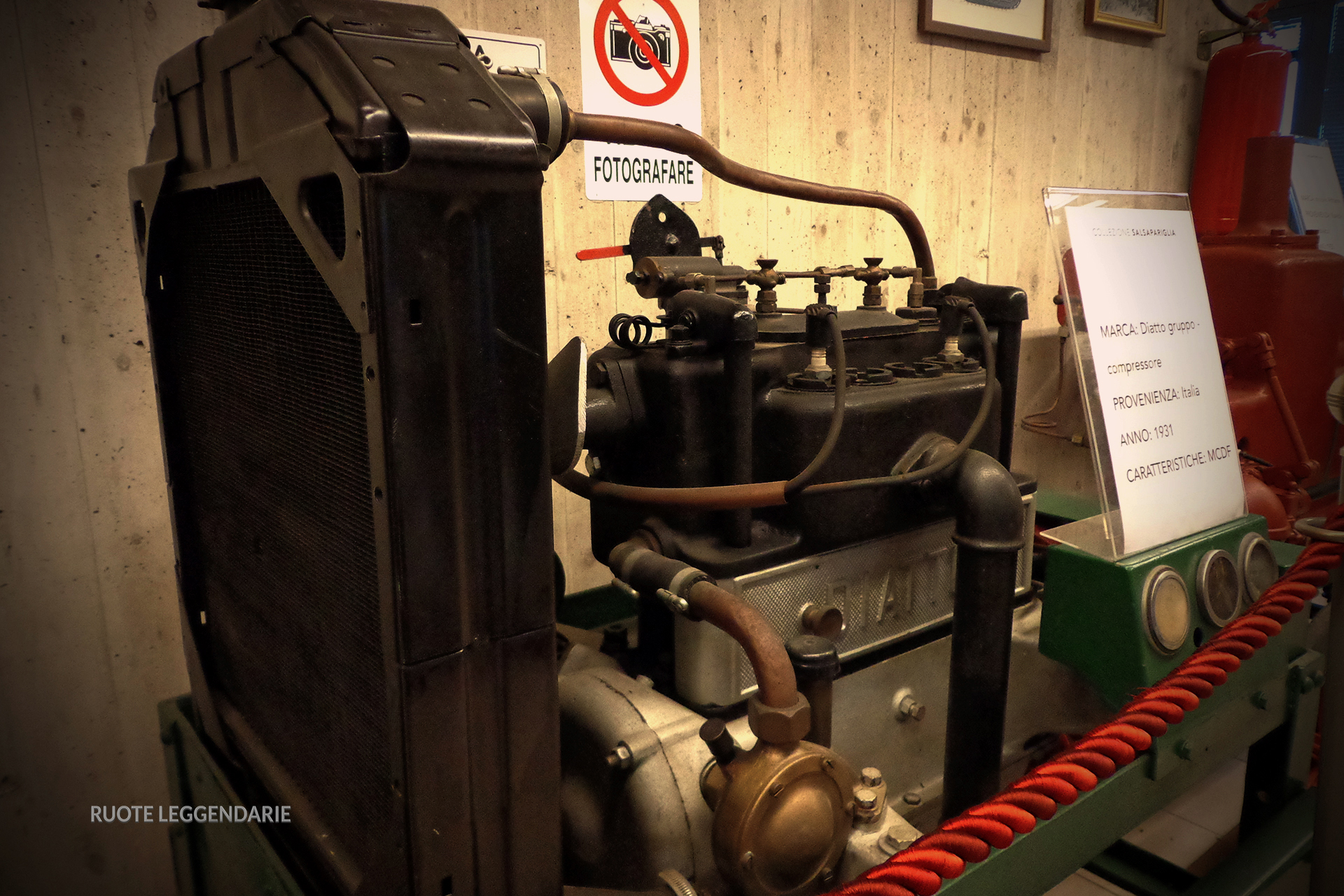 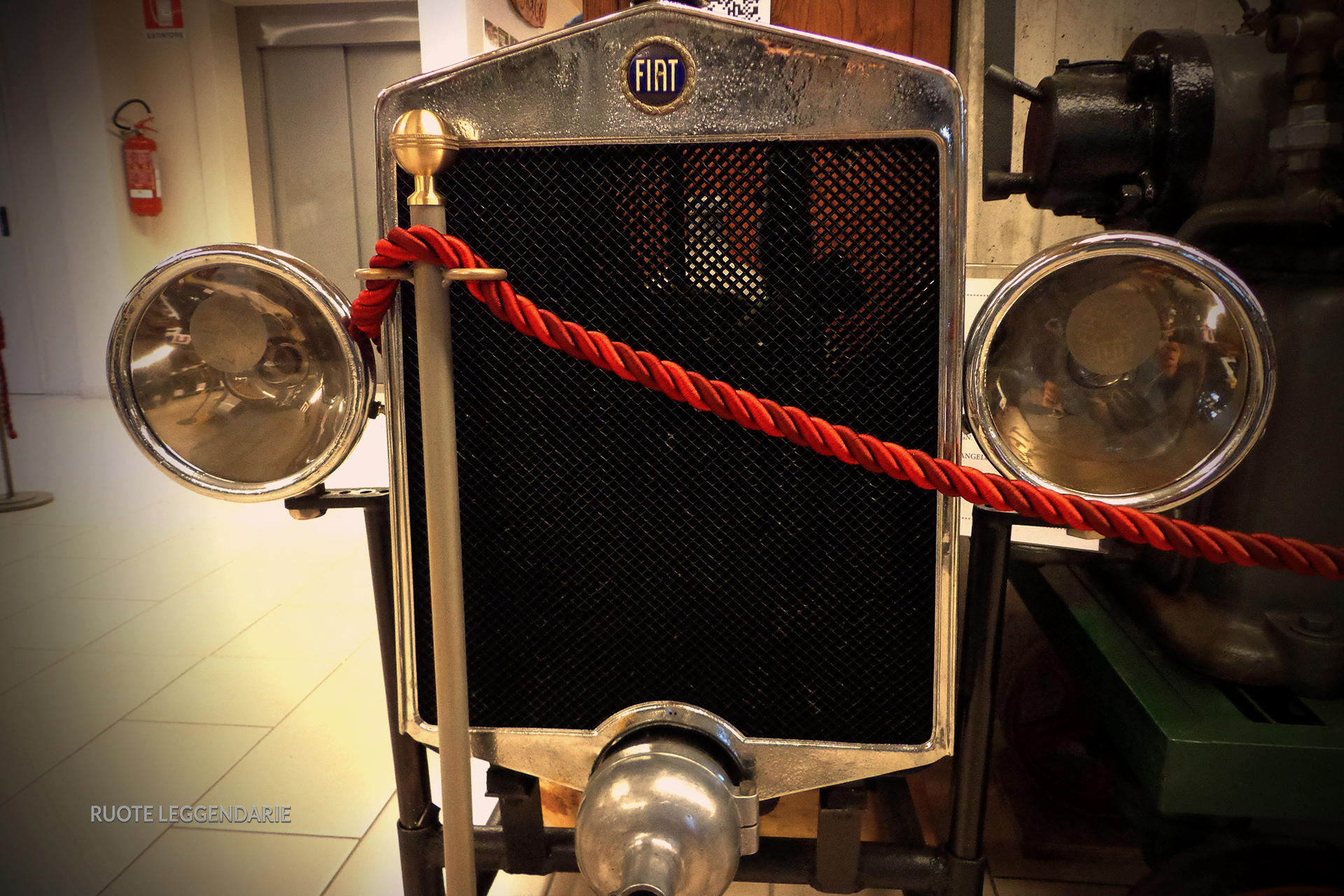 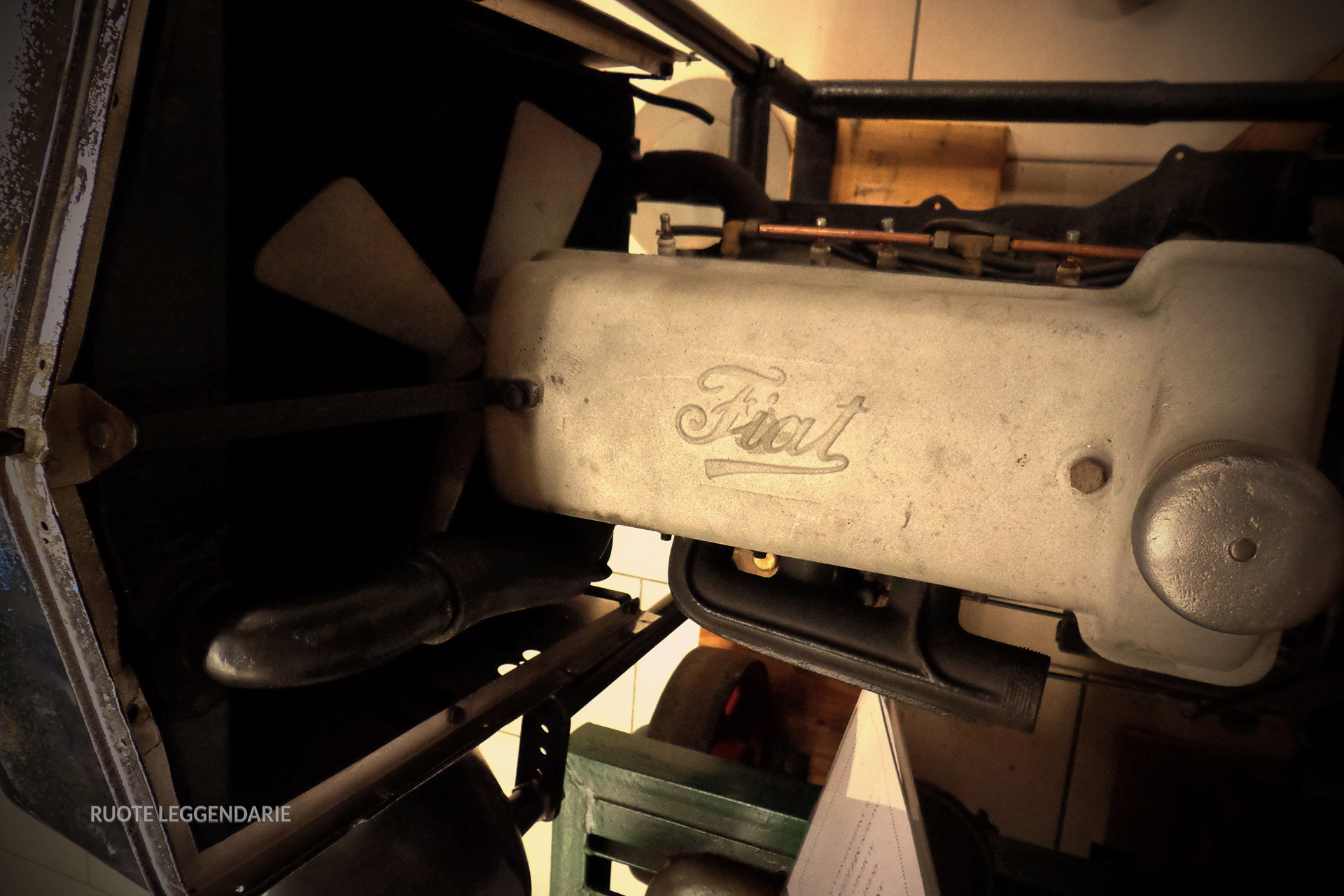 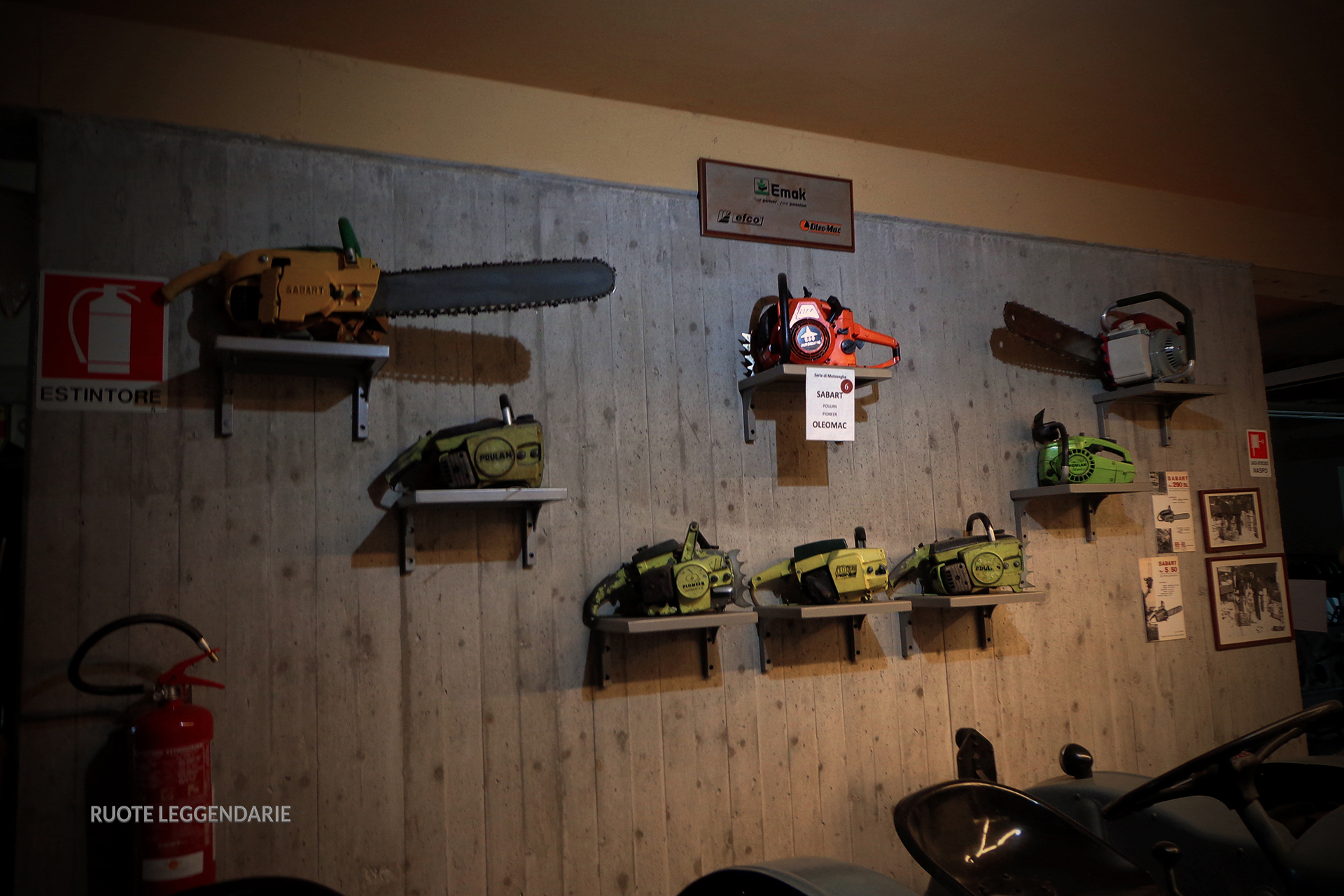 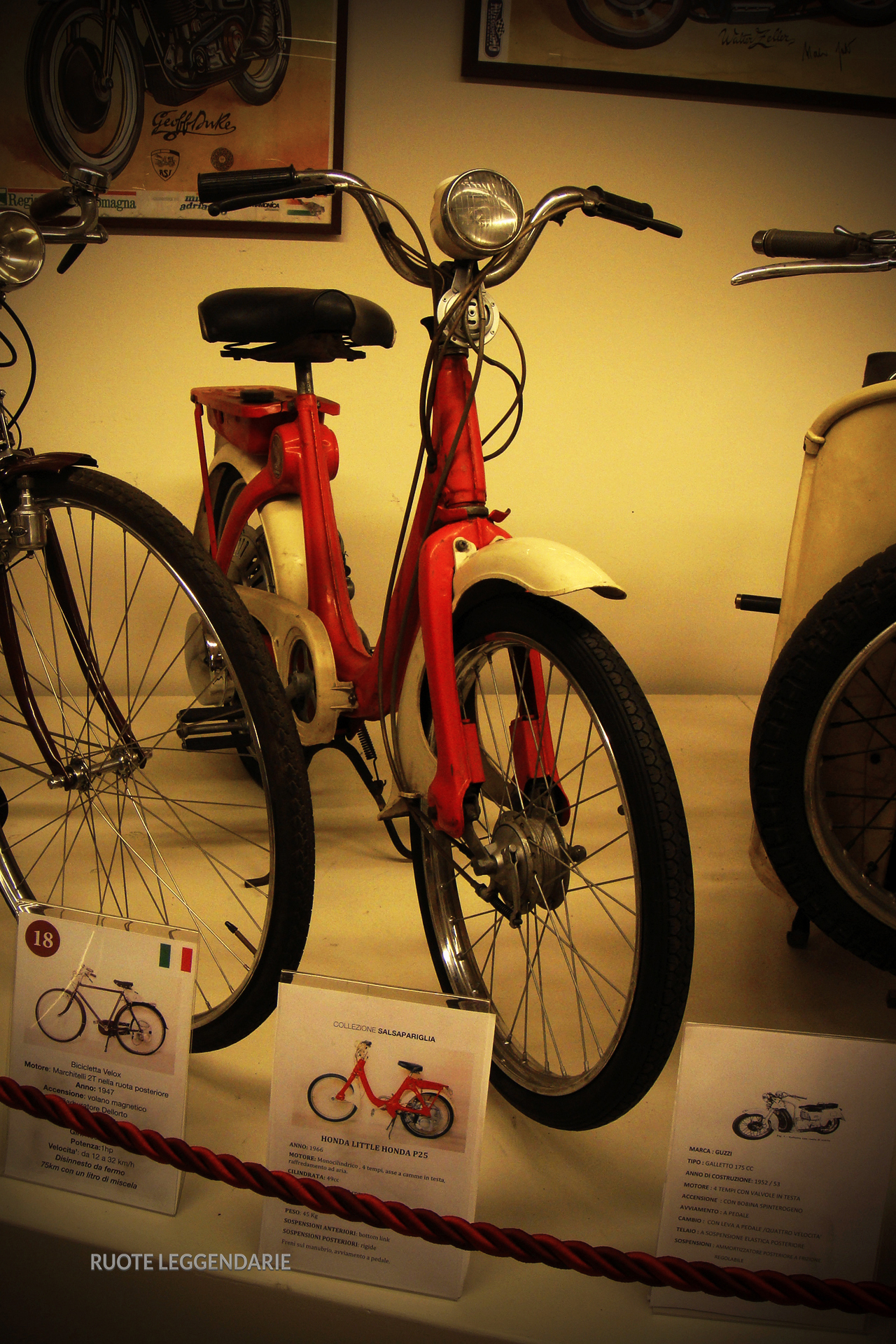 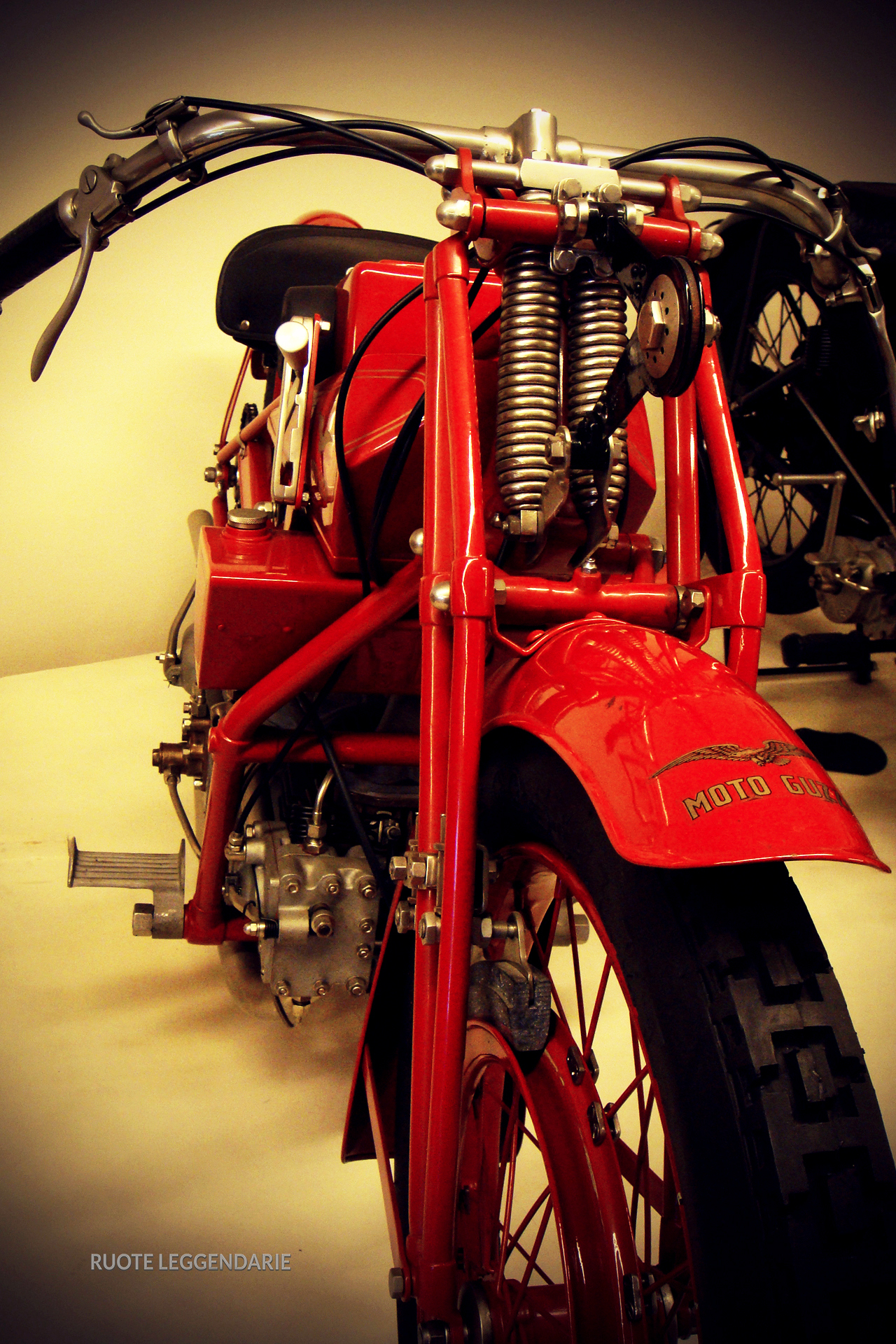 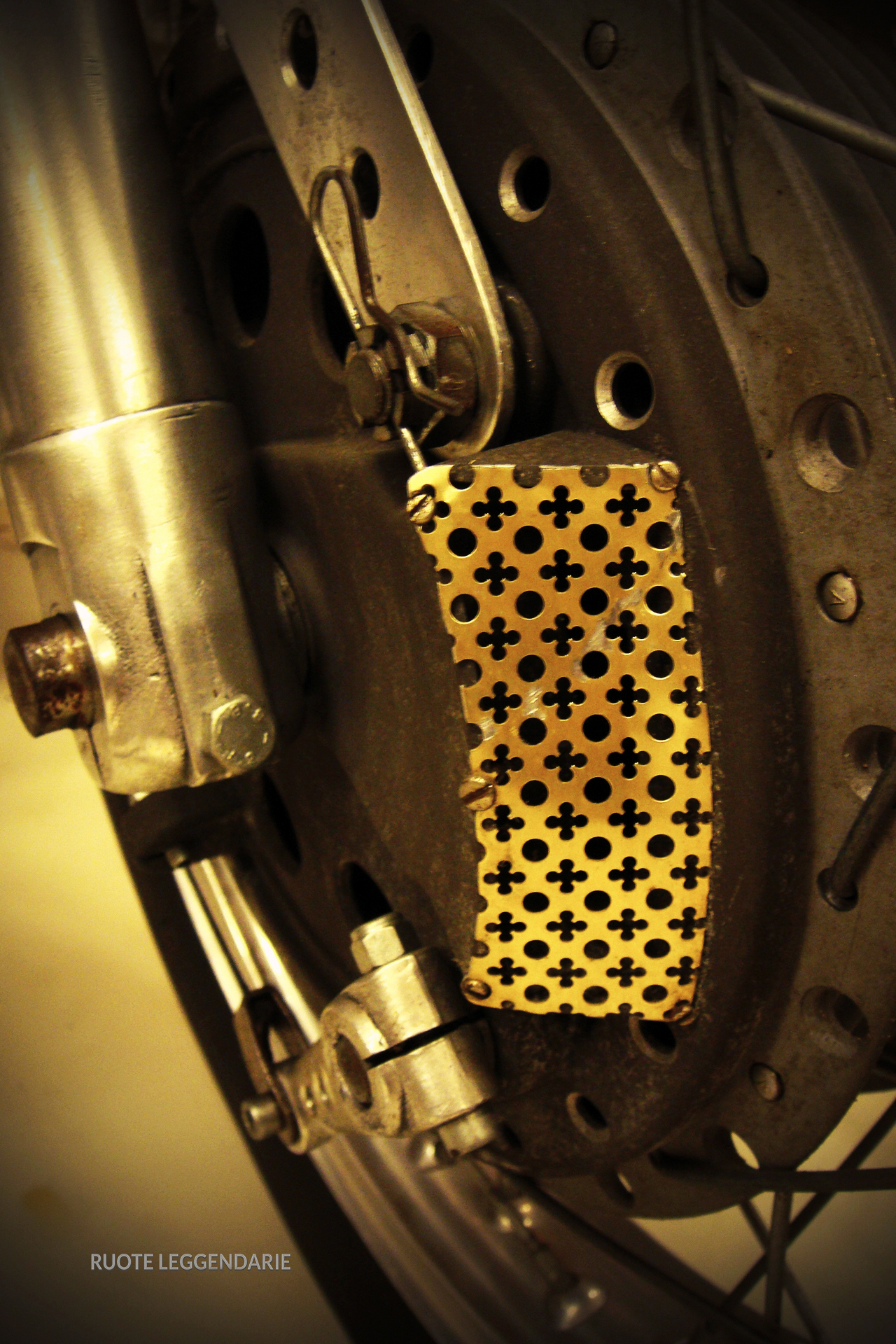 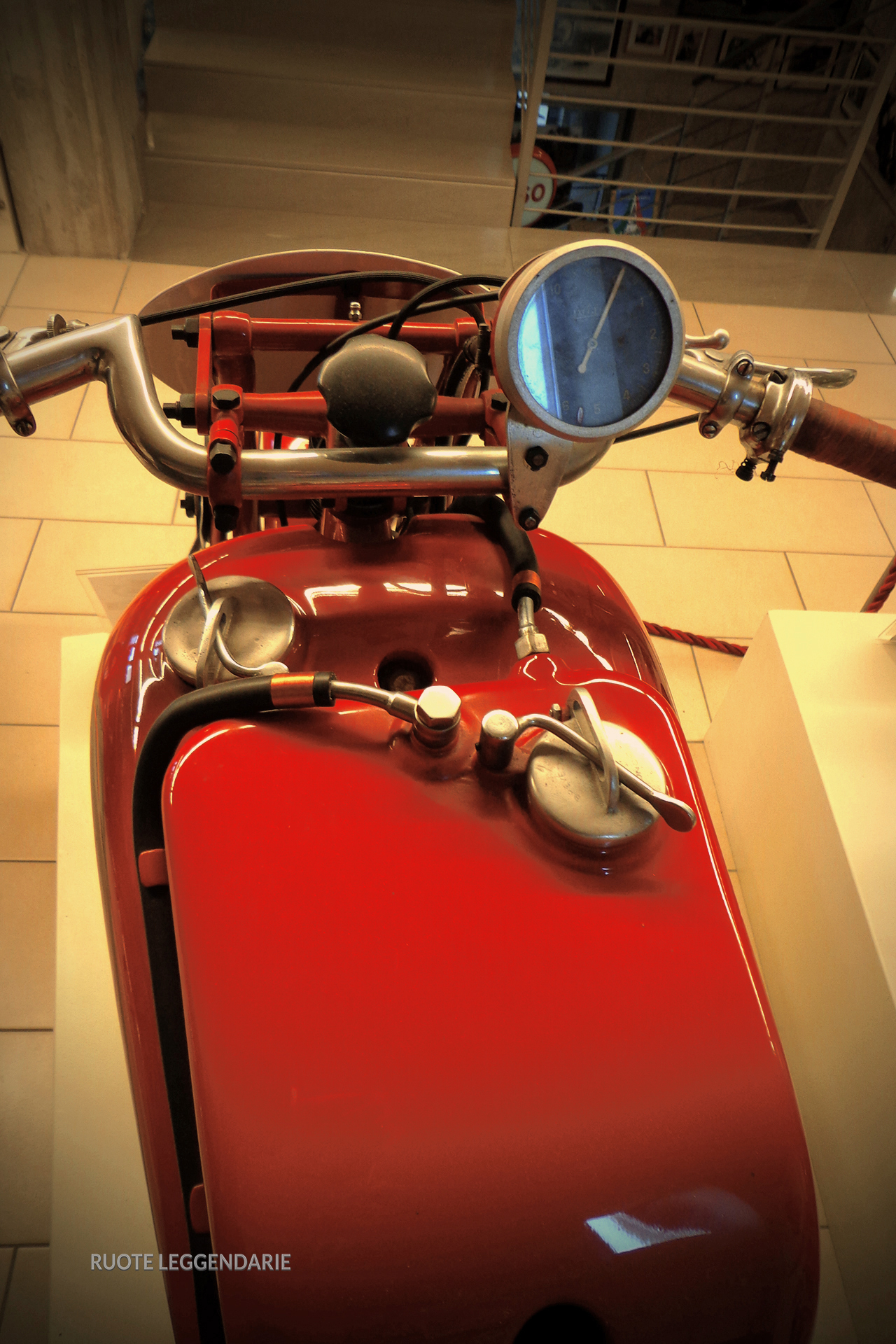 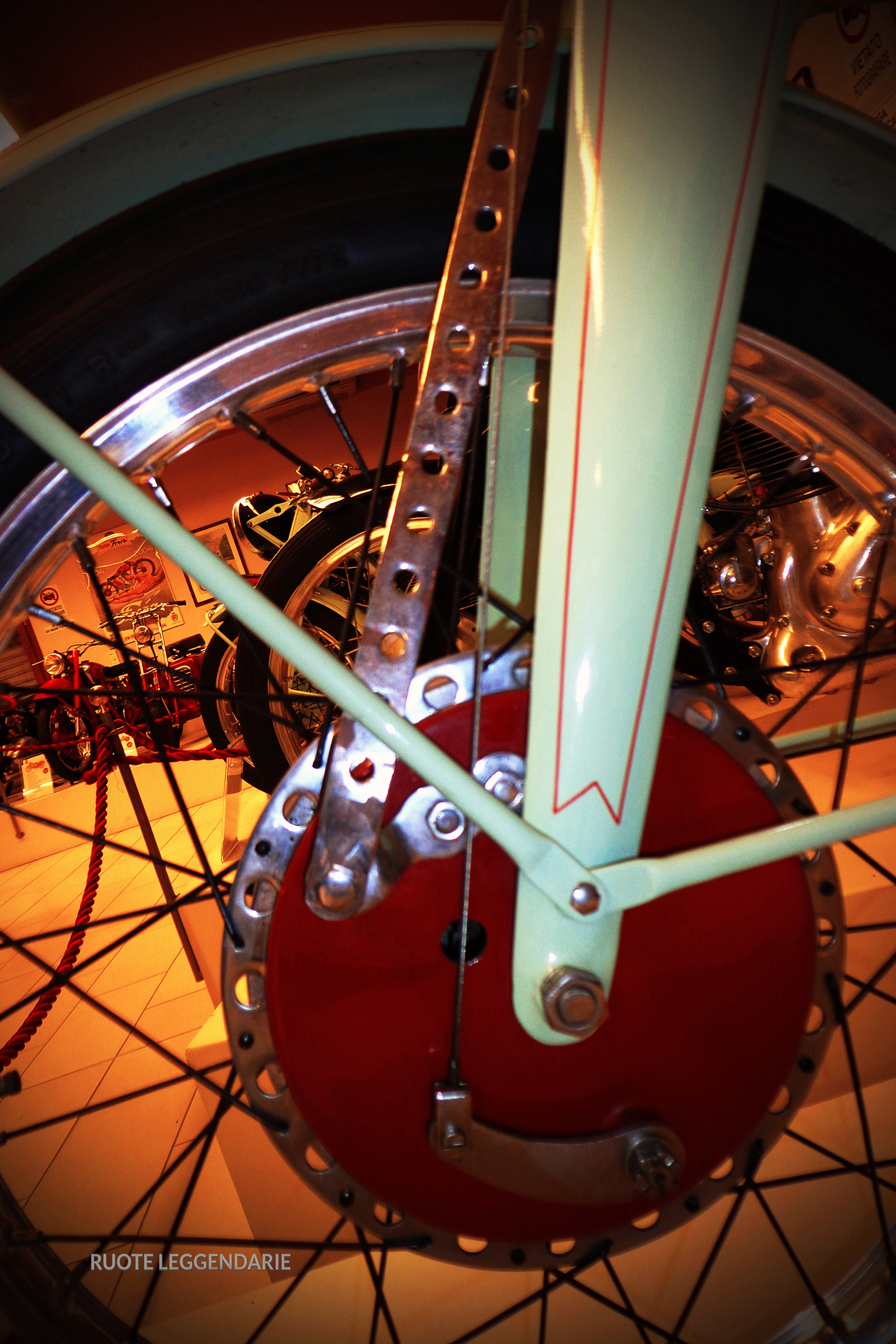 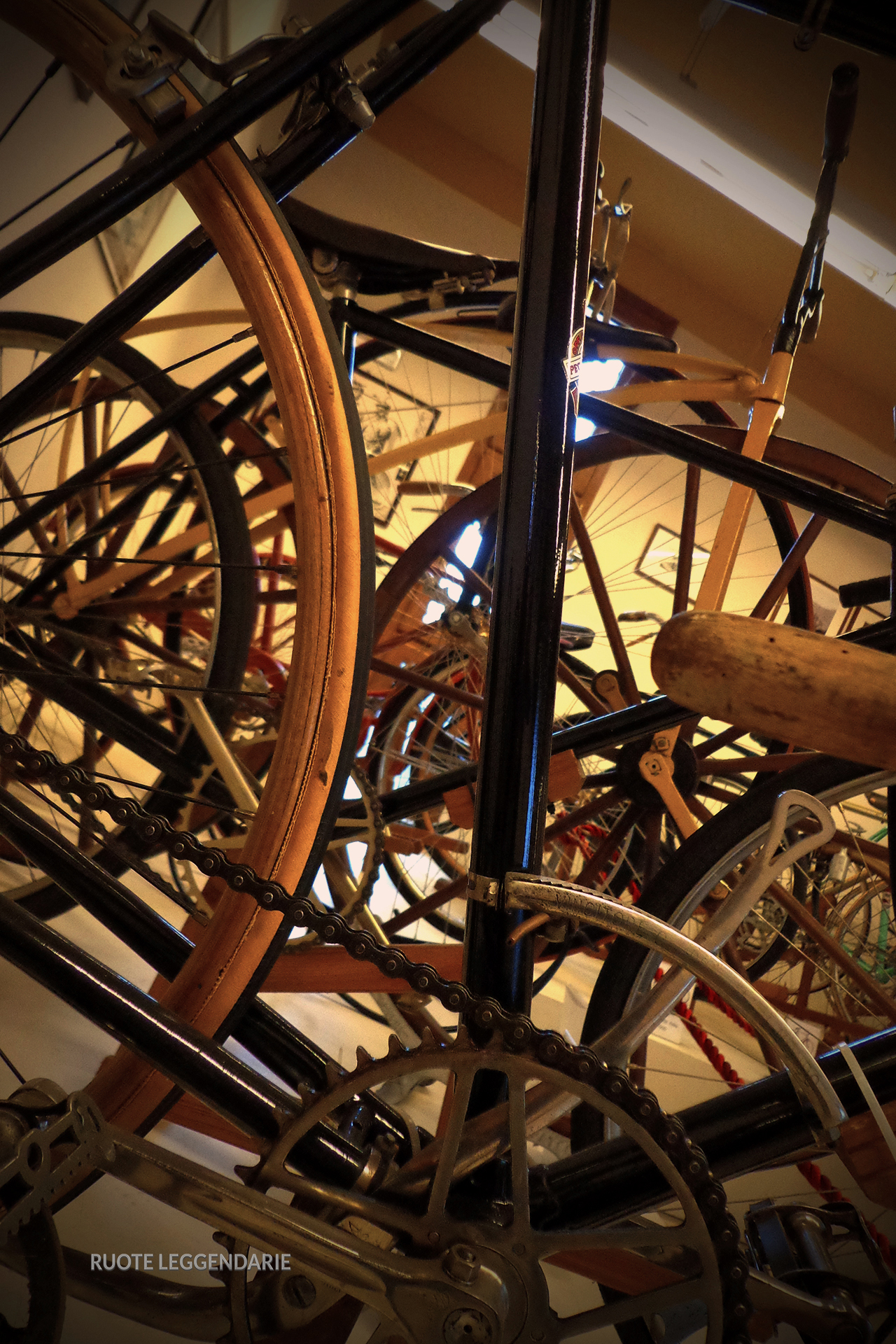