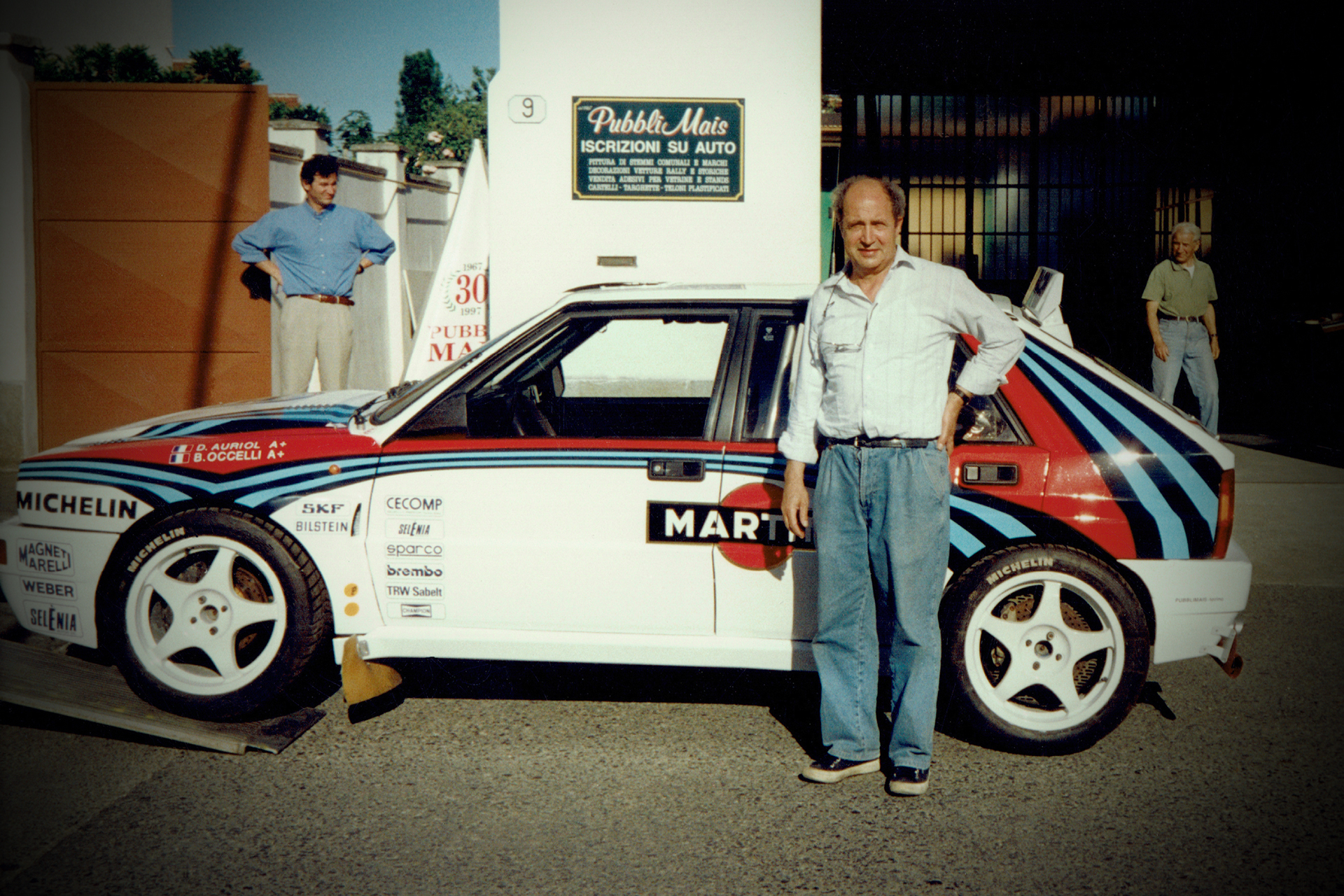 In the course of its history PubbliMais carries out hundreds of graphic works on Abarth, Lancia and Fiat cars, claiming a particular record, namely the realization in paint of the graphics of at least one official example of the most famous liveries of some Italian racing and rally cars: Cisitalia- Abarth 204A, Lancia Fulvia Coupè HF, Lancia Stratos, Fiat 127, Fiat 031, Fiat Uno, Fiat 131 Abarth, Fiat Ritmo Abarth, Lancia Beta Montecarlo, Lancia LC1 and LC2, Lancia 037, Delta S4, Lancia ECV1 and ECV2, Lancia Delta 4WD, Lancia Delta Integrale in all its evolutions, Alfa Romeo 155 and others. Some of these liveries were first realization absolute. 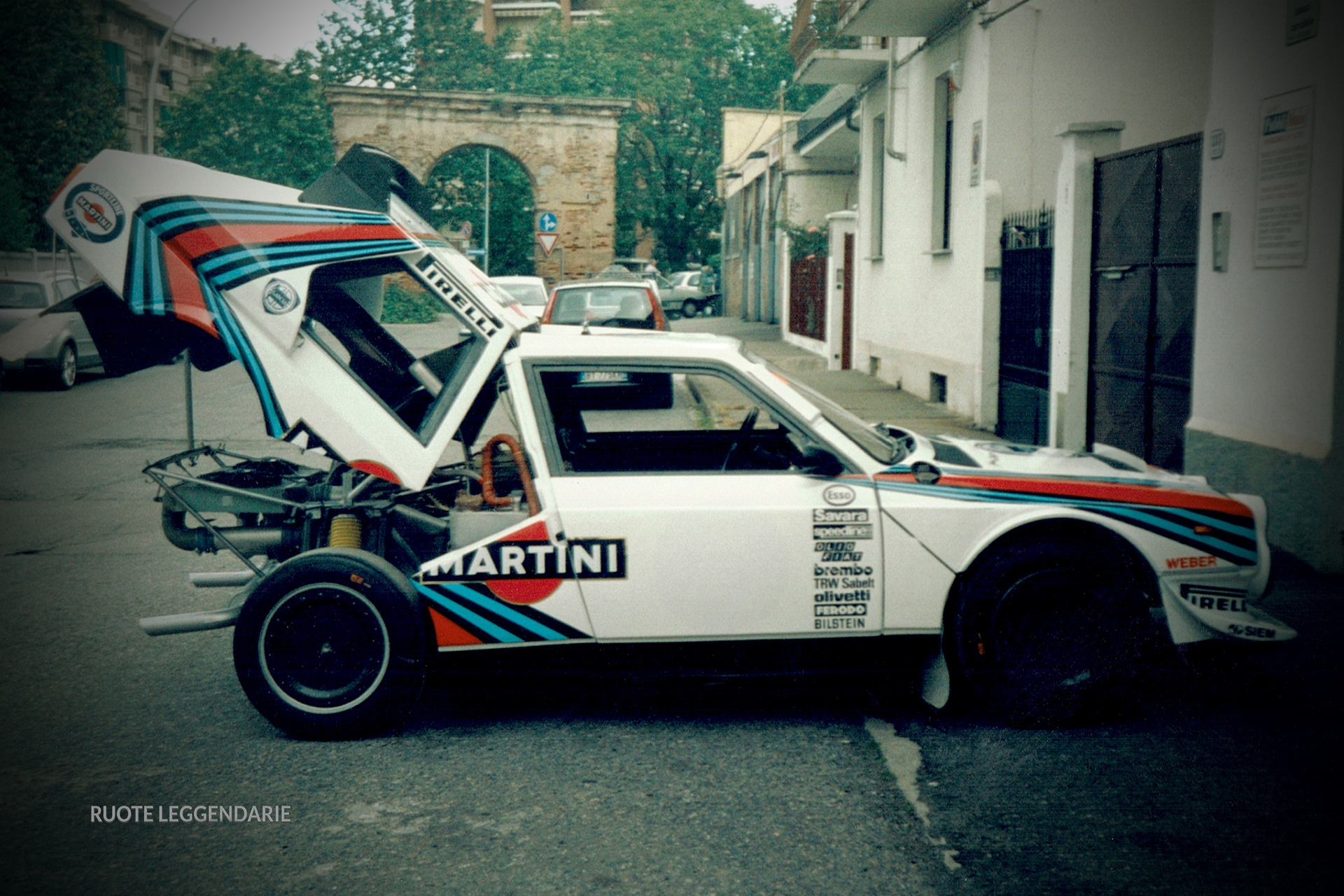 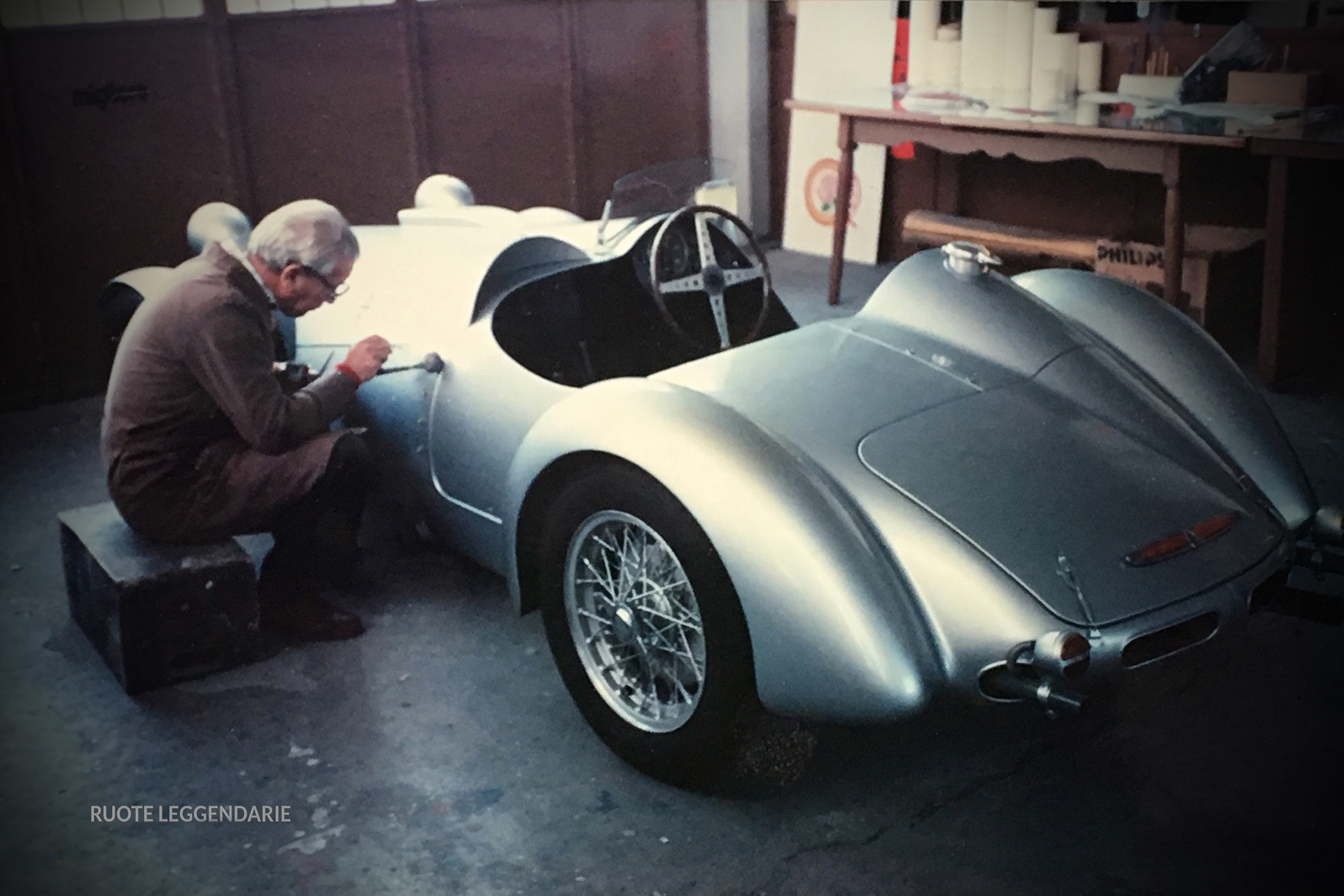 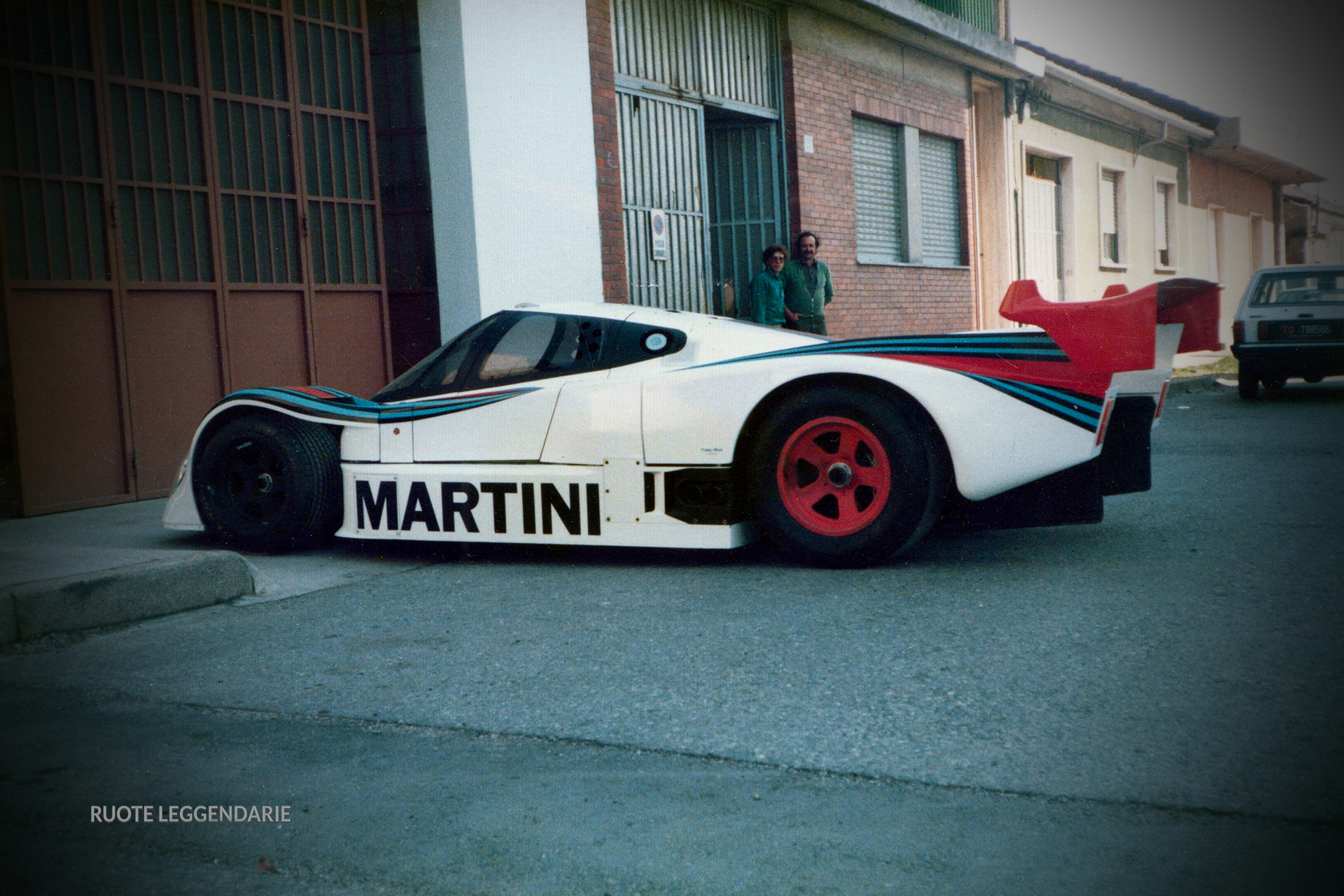 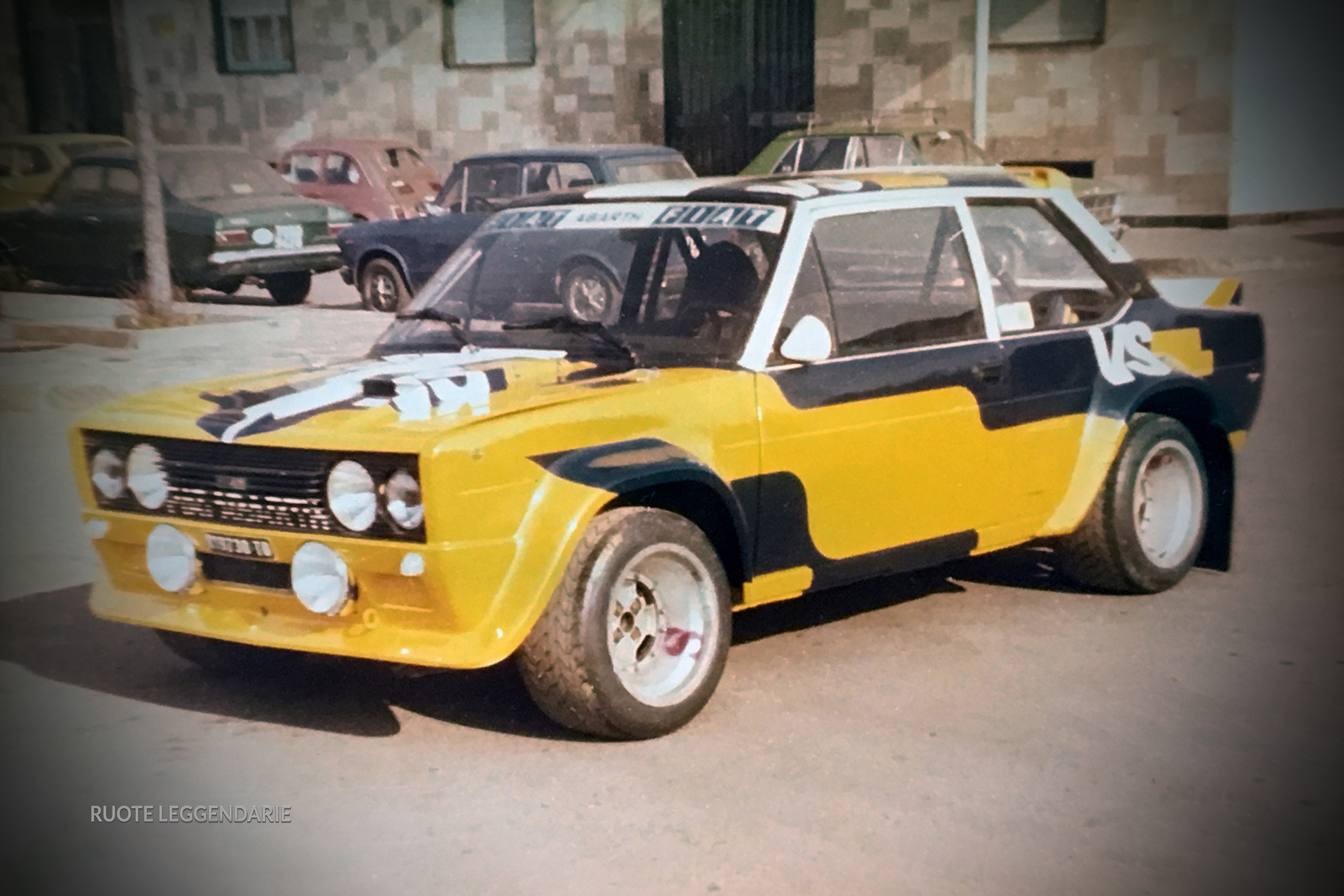 In 1984, when Pubbli Auto shutted down its activity, the whole development of the Martini Racing liveries for the official rally cars moved from Abarth to PubbliMais, the first car produced being the Delta S4, followed by the 1990 Lancia Delta Integrale 16v. These cars were the cars showed for the first time to the International Press and became famous thanks to the prestigious victories in the World Rally Championships. 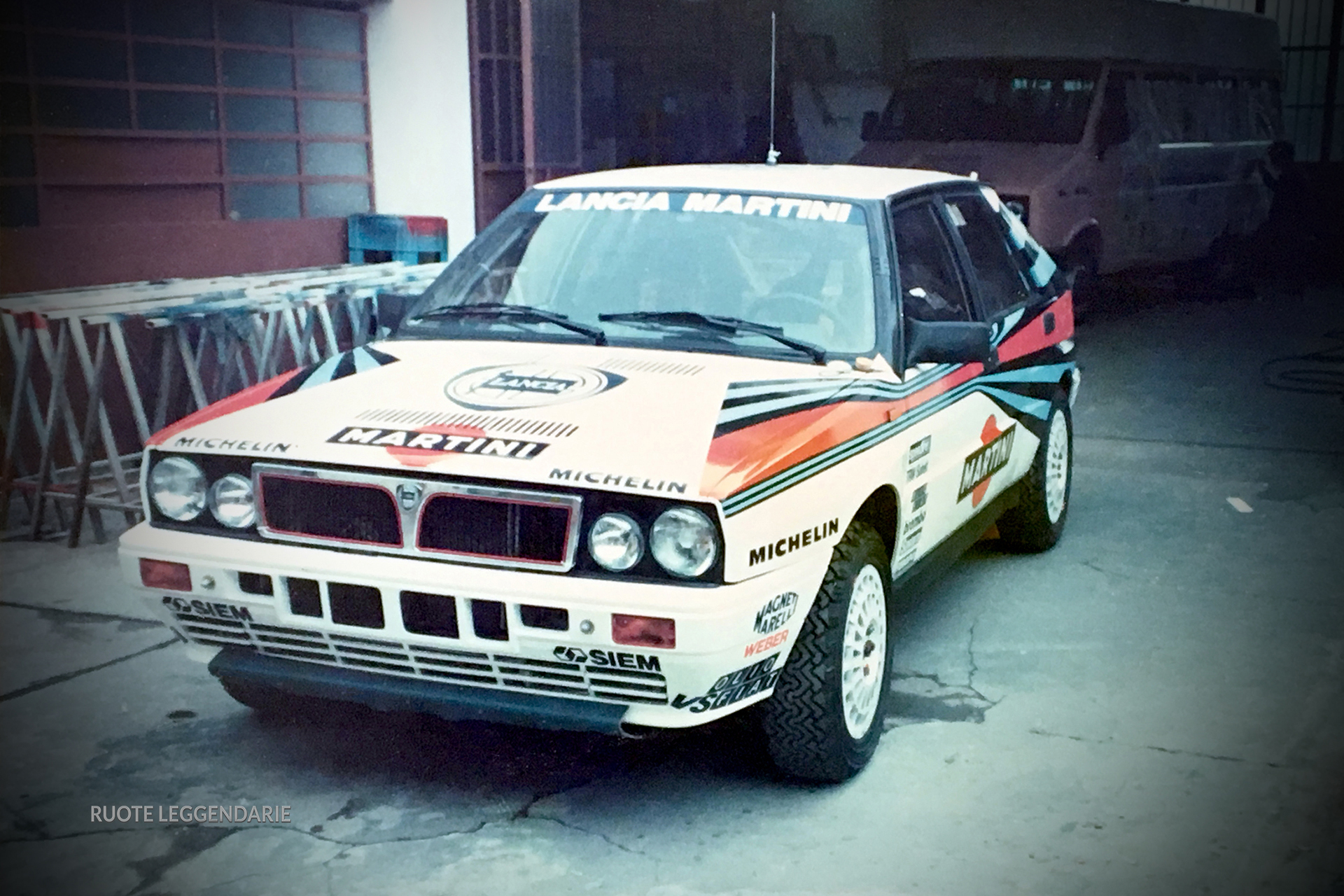 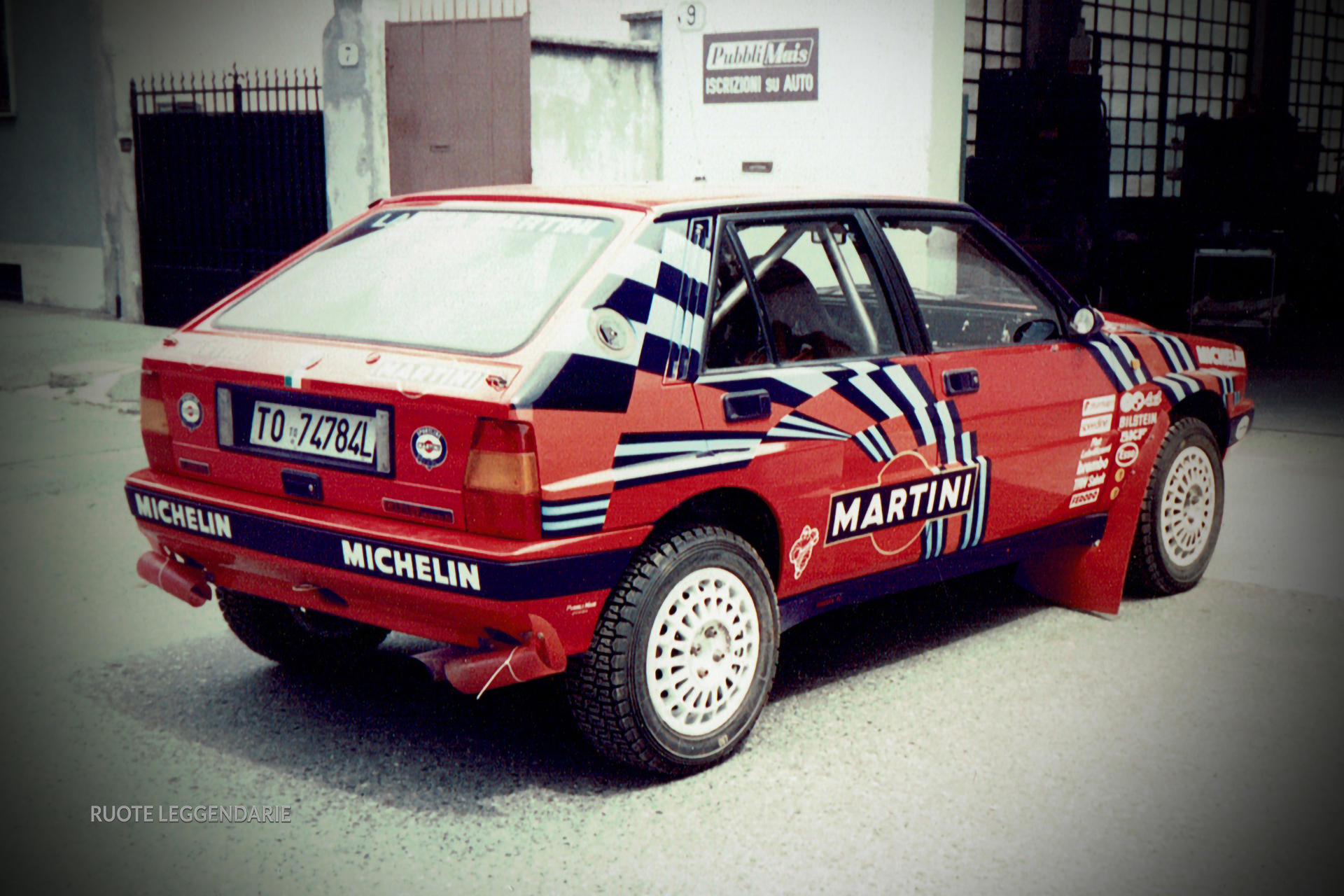 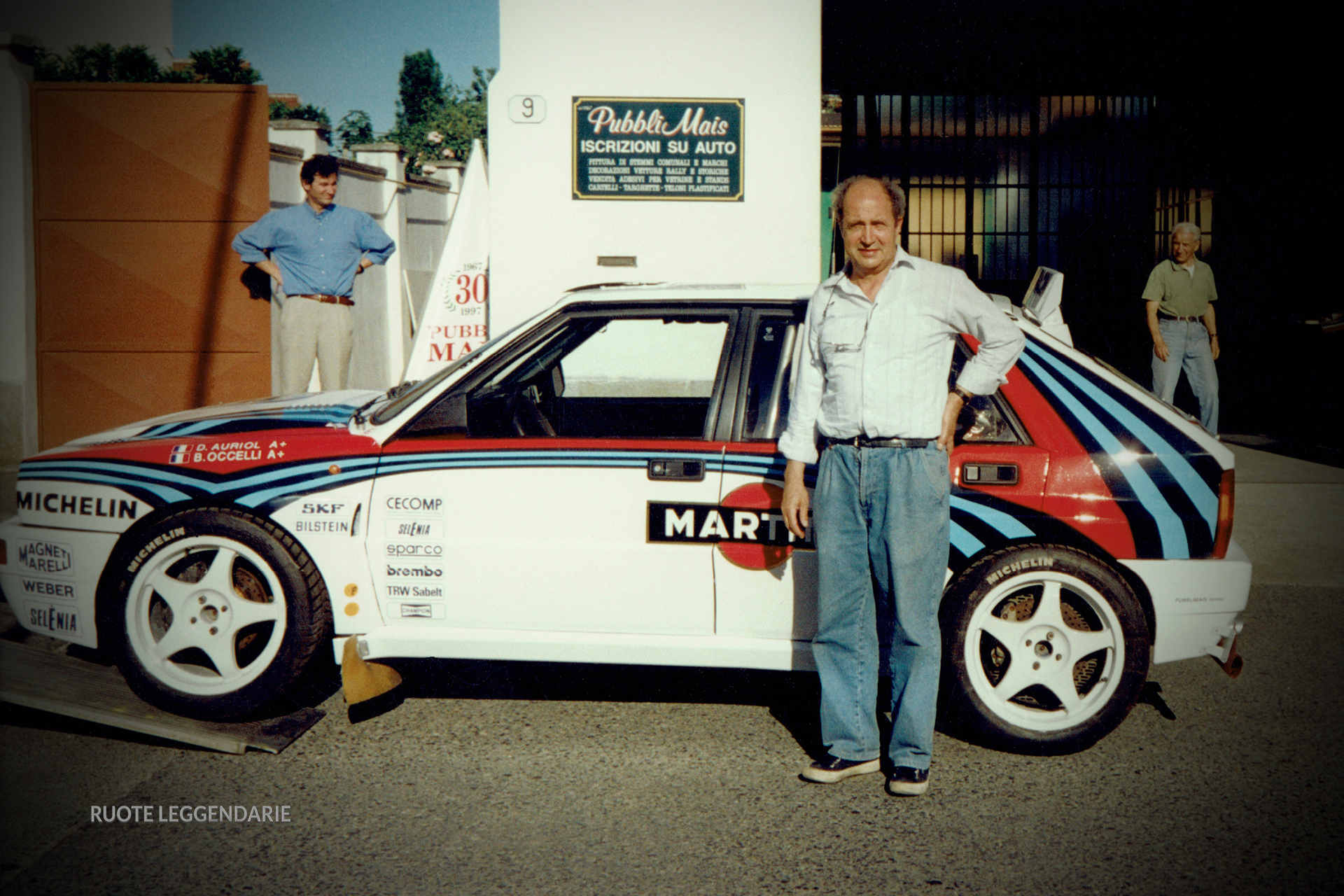 Among the various works carried out in its history, significant are those done for: Giorgetto Giugiaro and Italdesign, the Agnelli Family and its personal fleet, Stola, Macaluso, Rossi di Montelera family (the founders of the Martini & Rossi group), the different Fiat departments, Gente Motori Raids (Gente Motori was a famous car magazine during 80s and 90s), many off-road vehicles that competed in the Paris-Dakar.

Today the company is led by the sons of Vinicio, Roberto and Luca, and it’s specialized in the restoration of the historical graphics, in paint and adhesive, with the methodologies of the original graphics of the Abarth, Lancia and Fiat rally and racing cars. 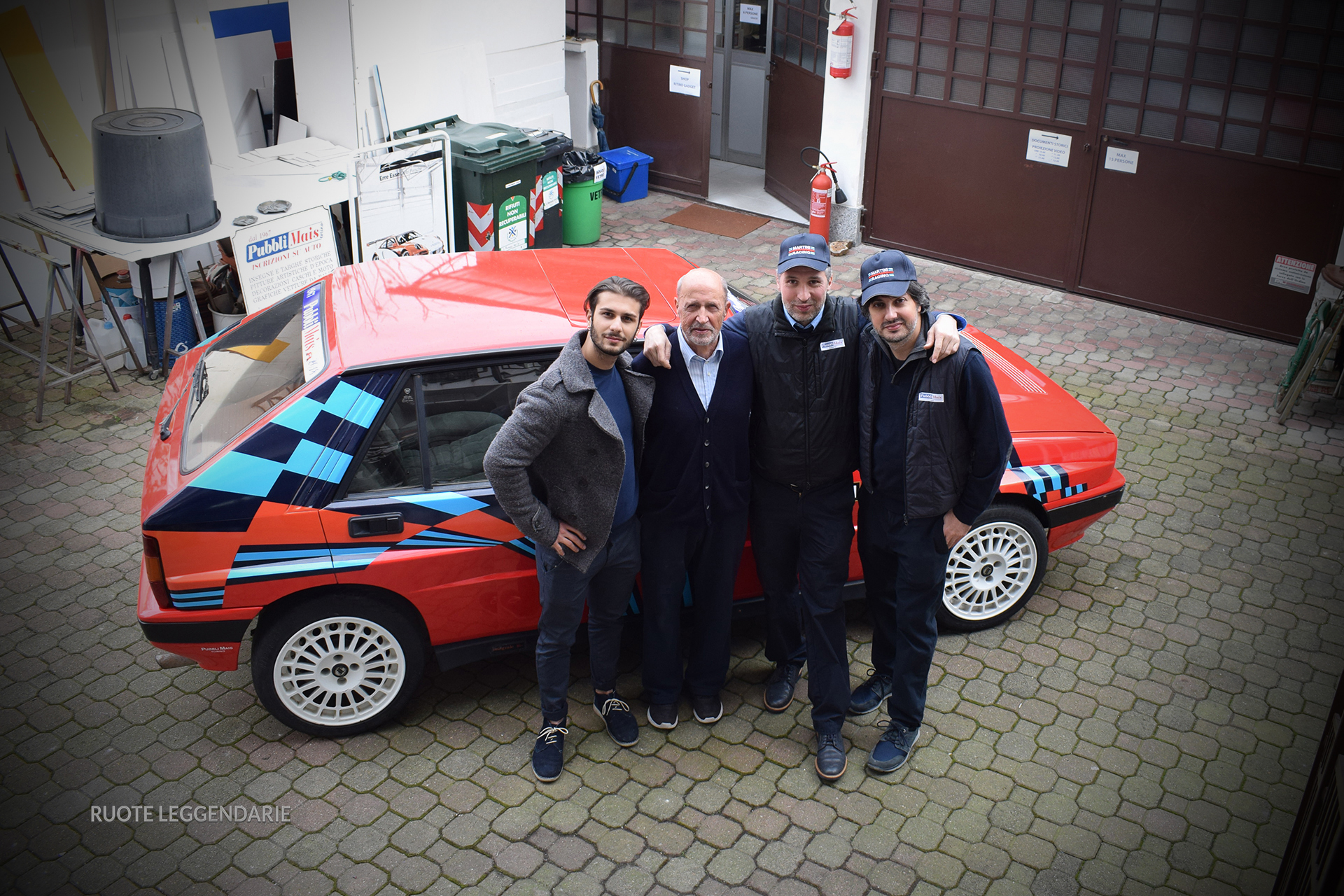 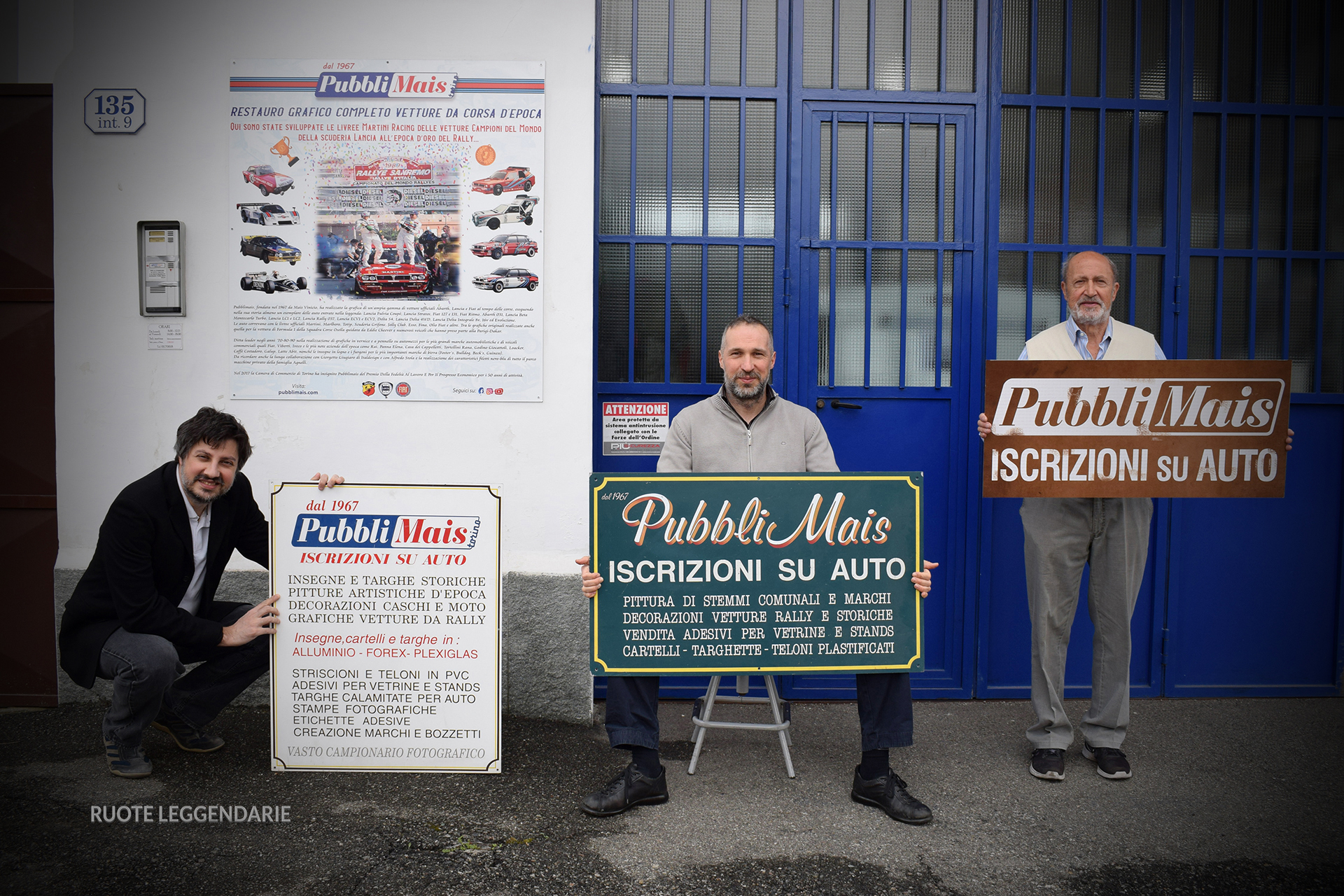 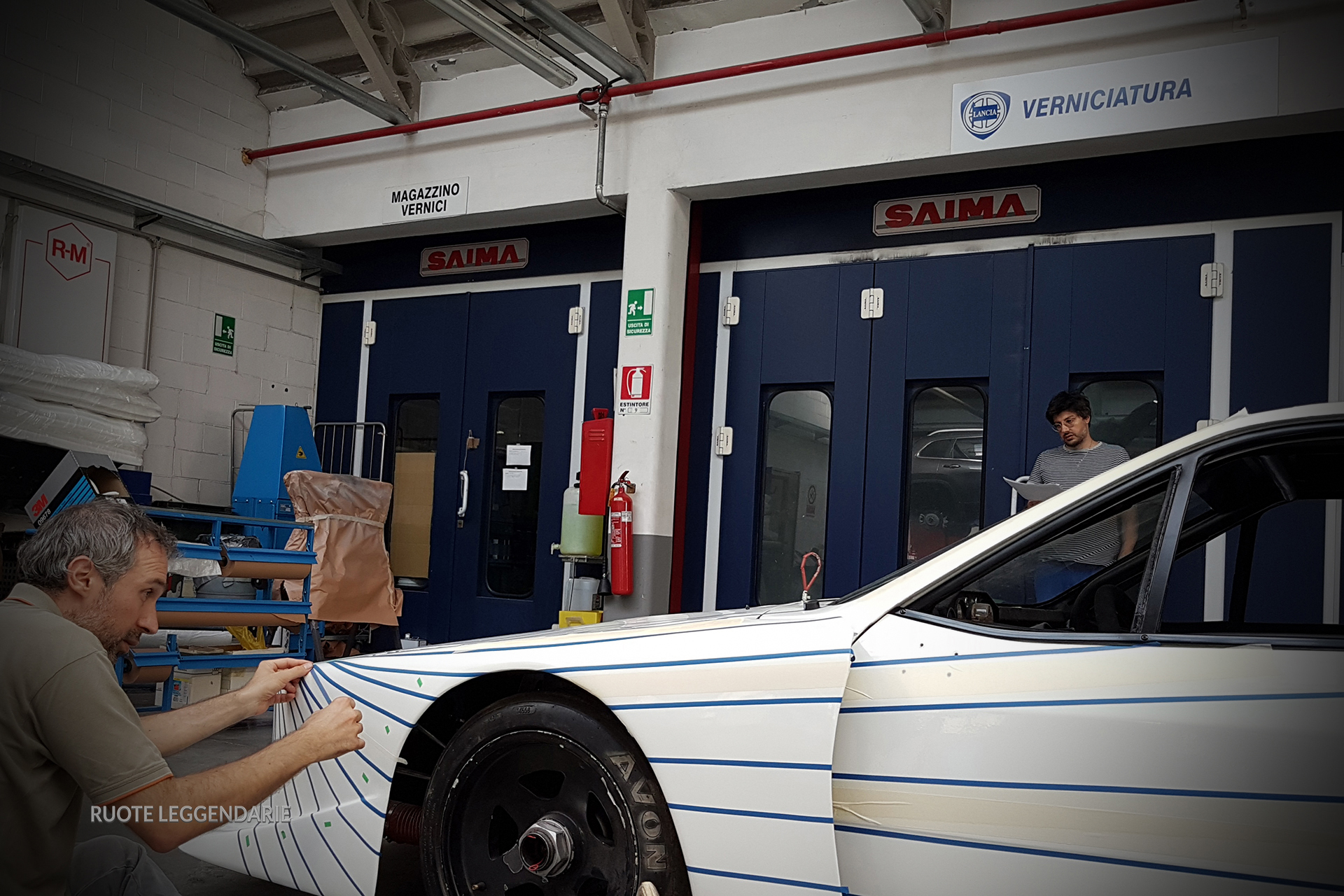 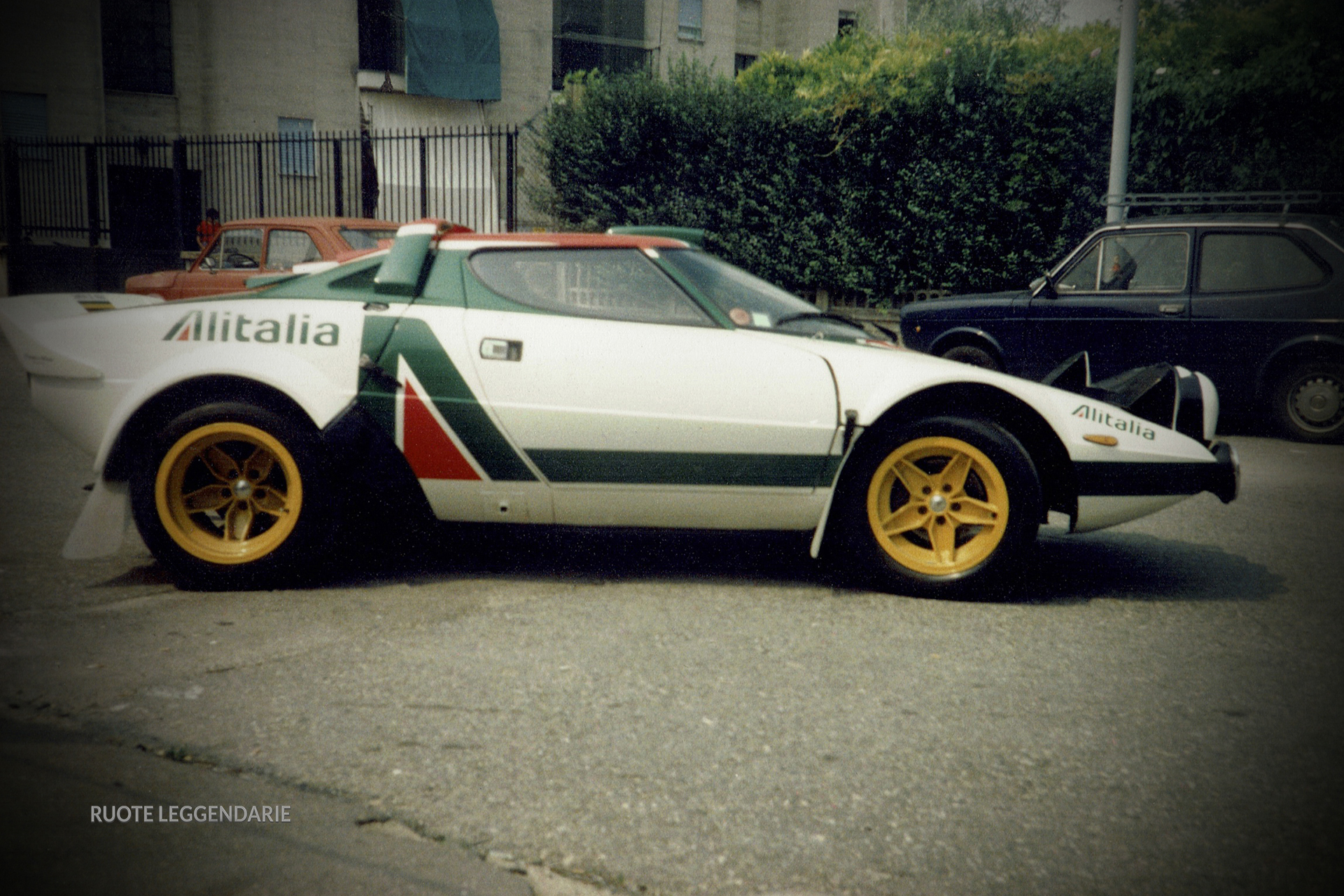 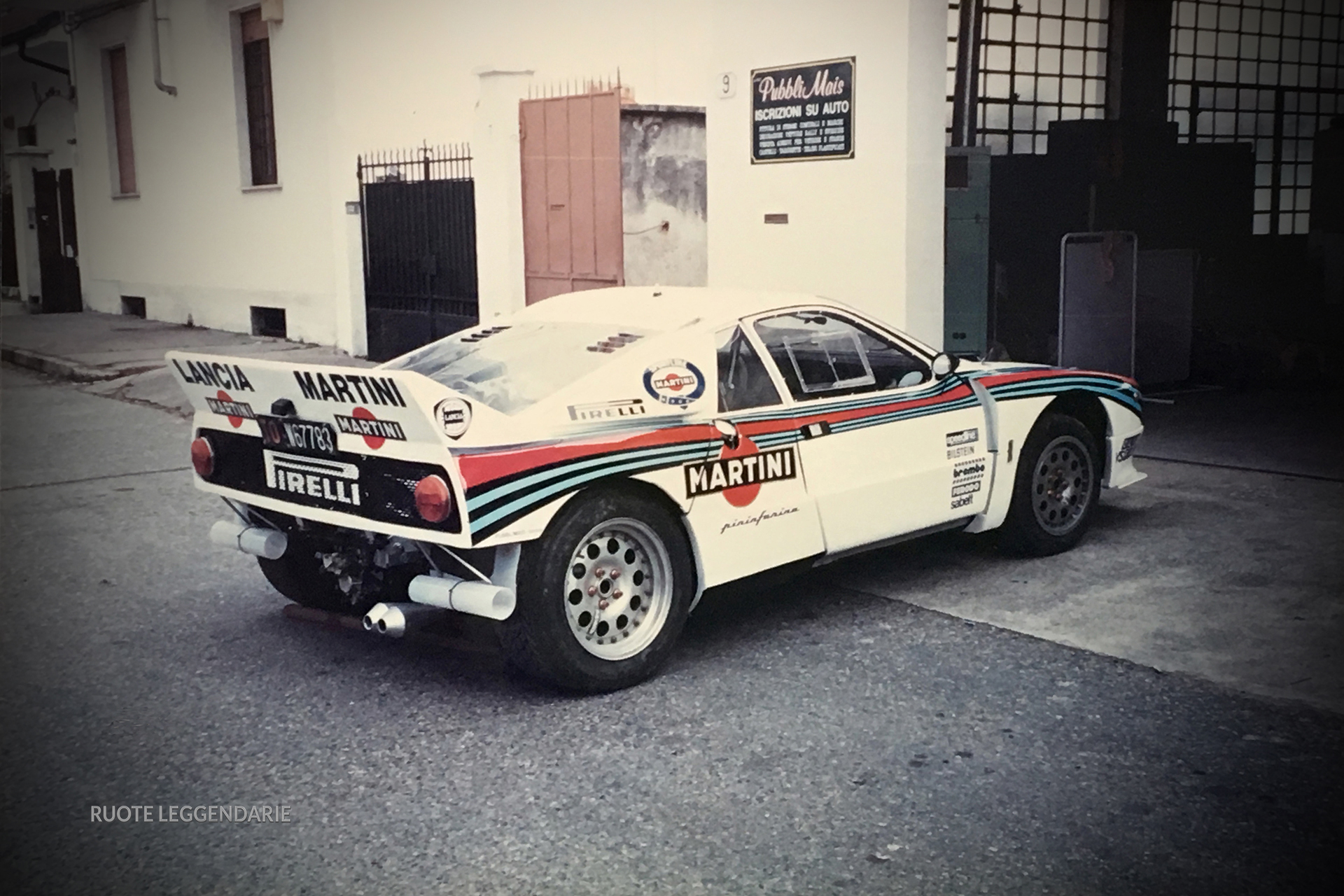 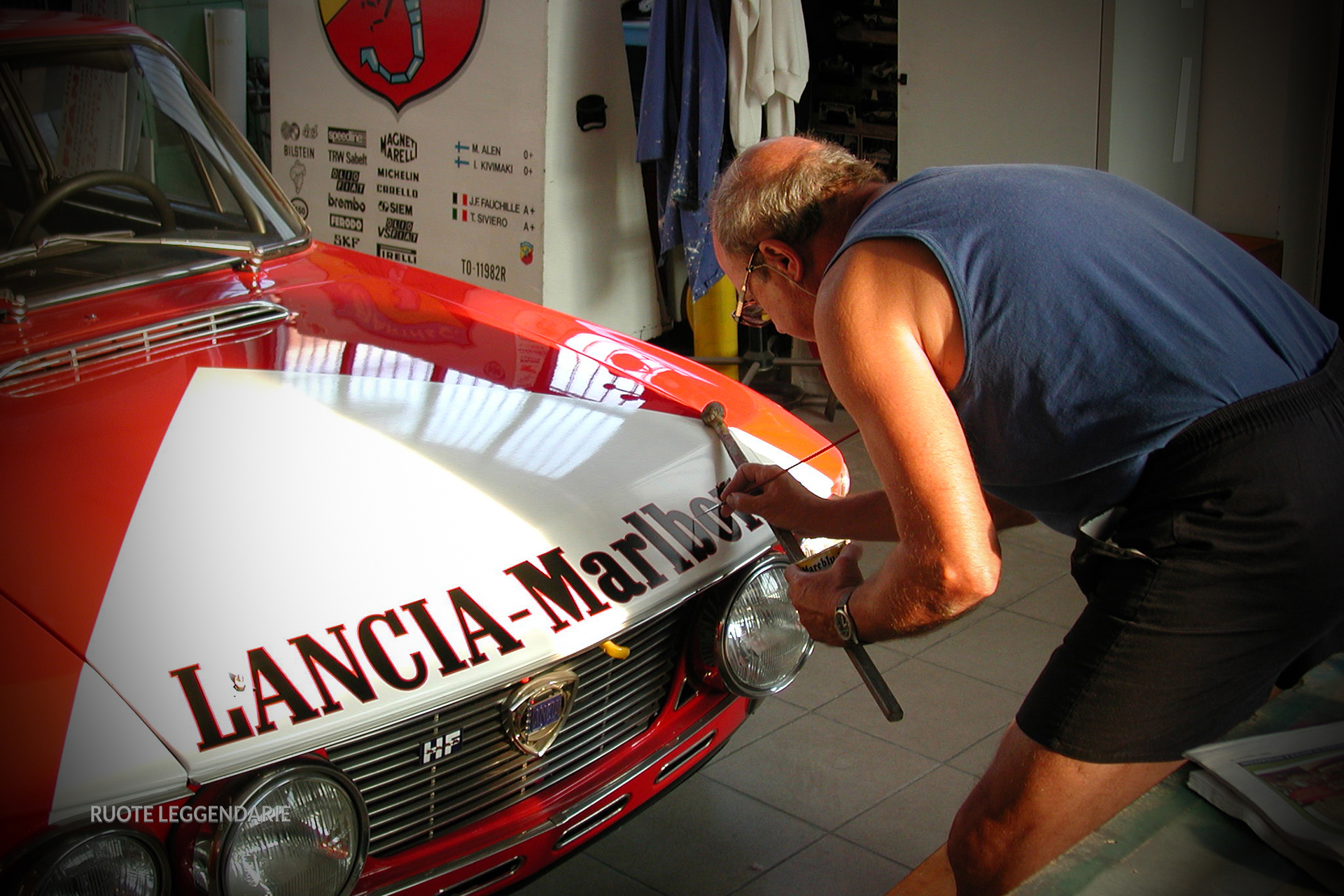 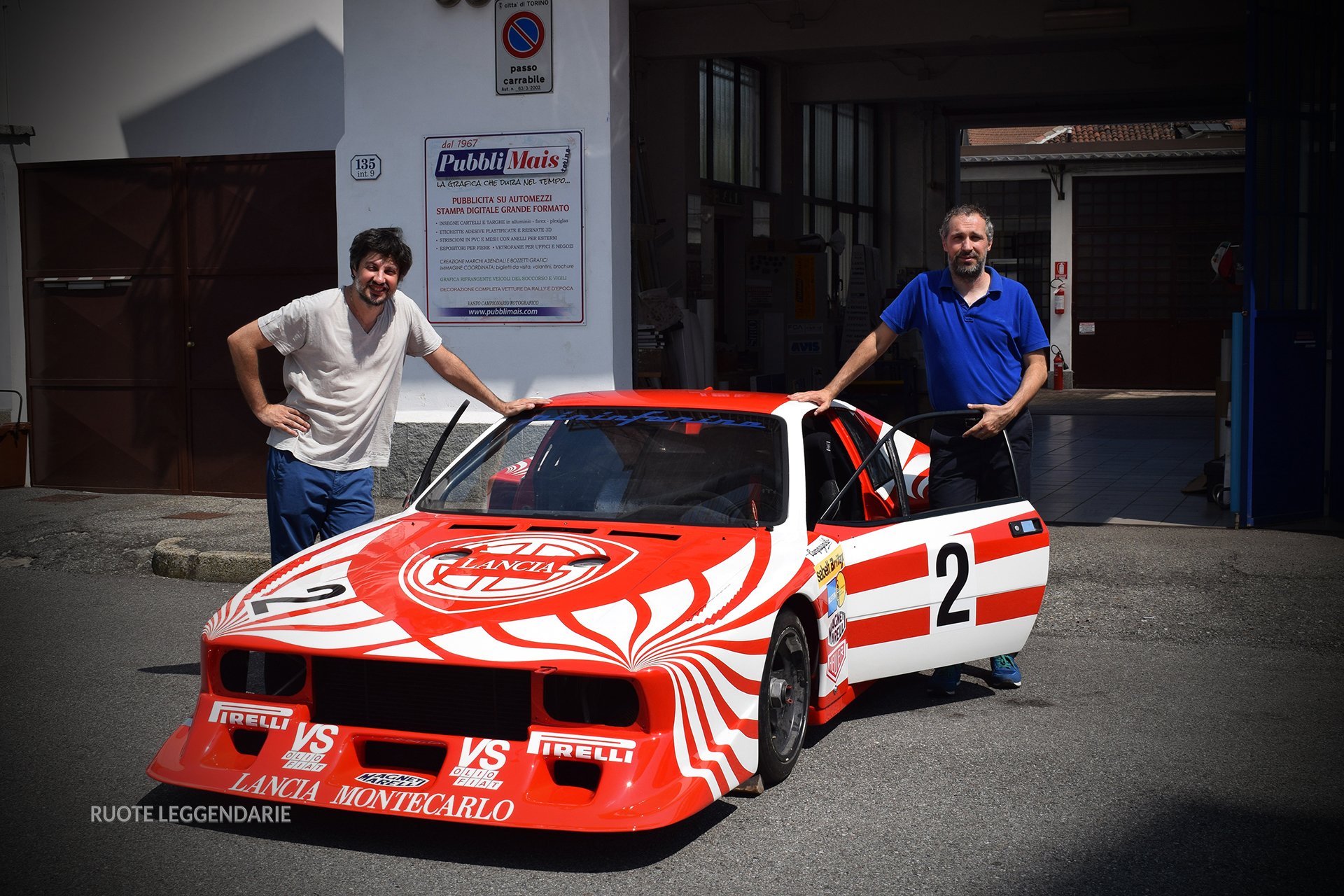 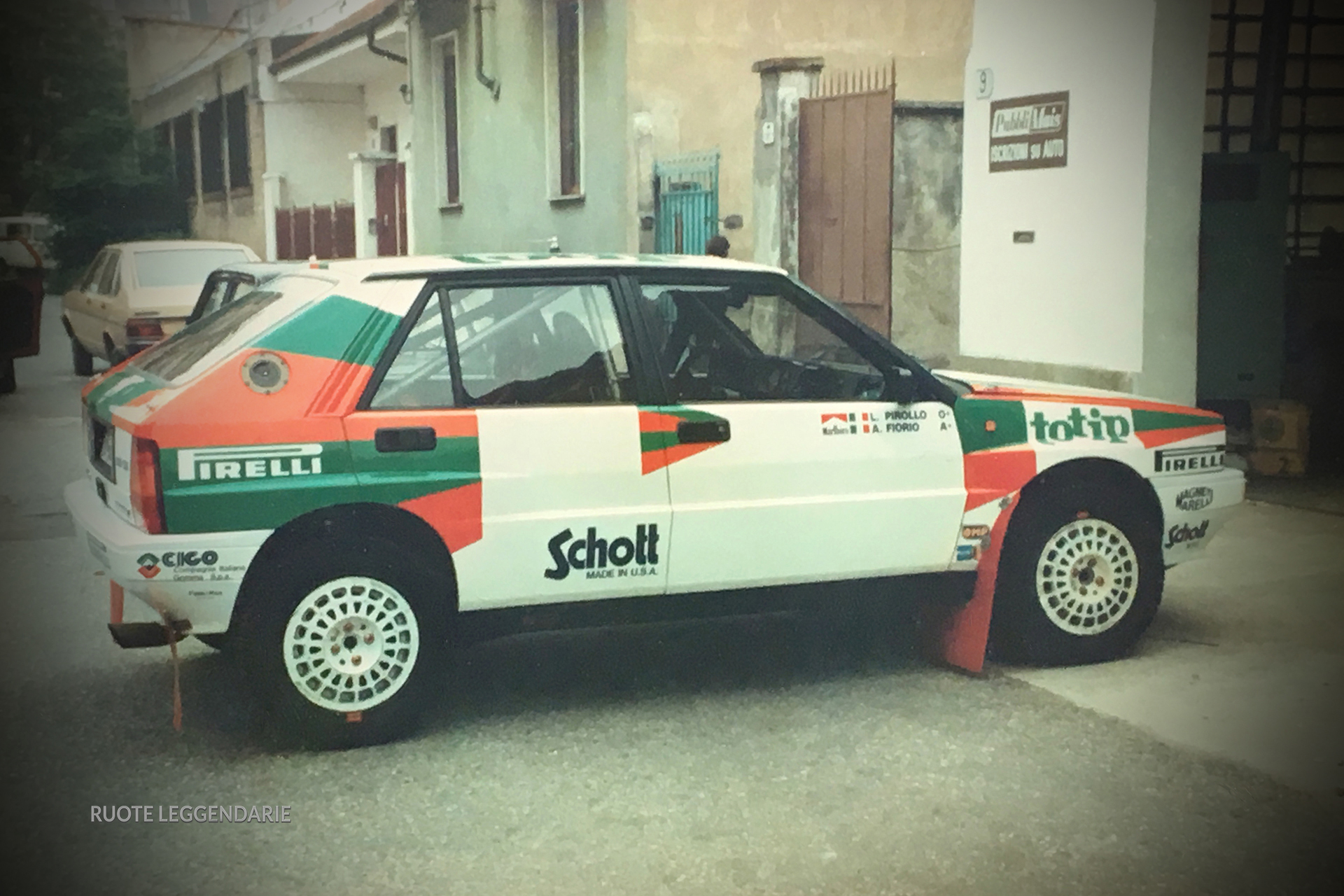 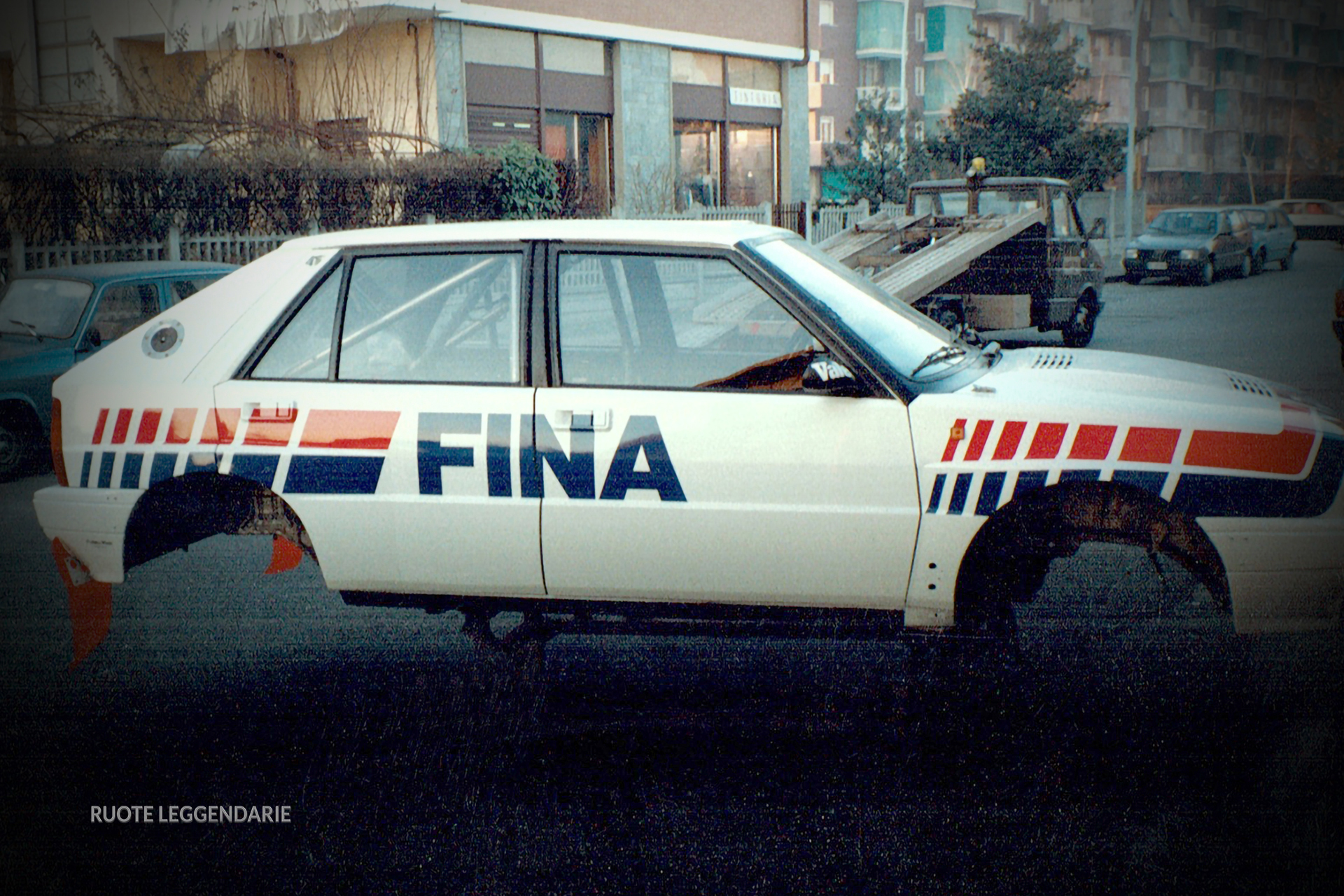 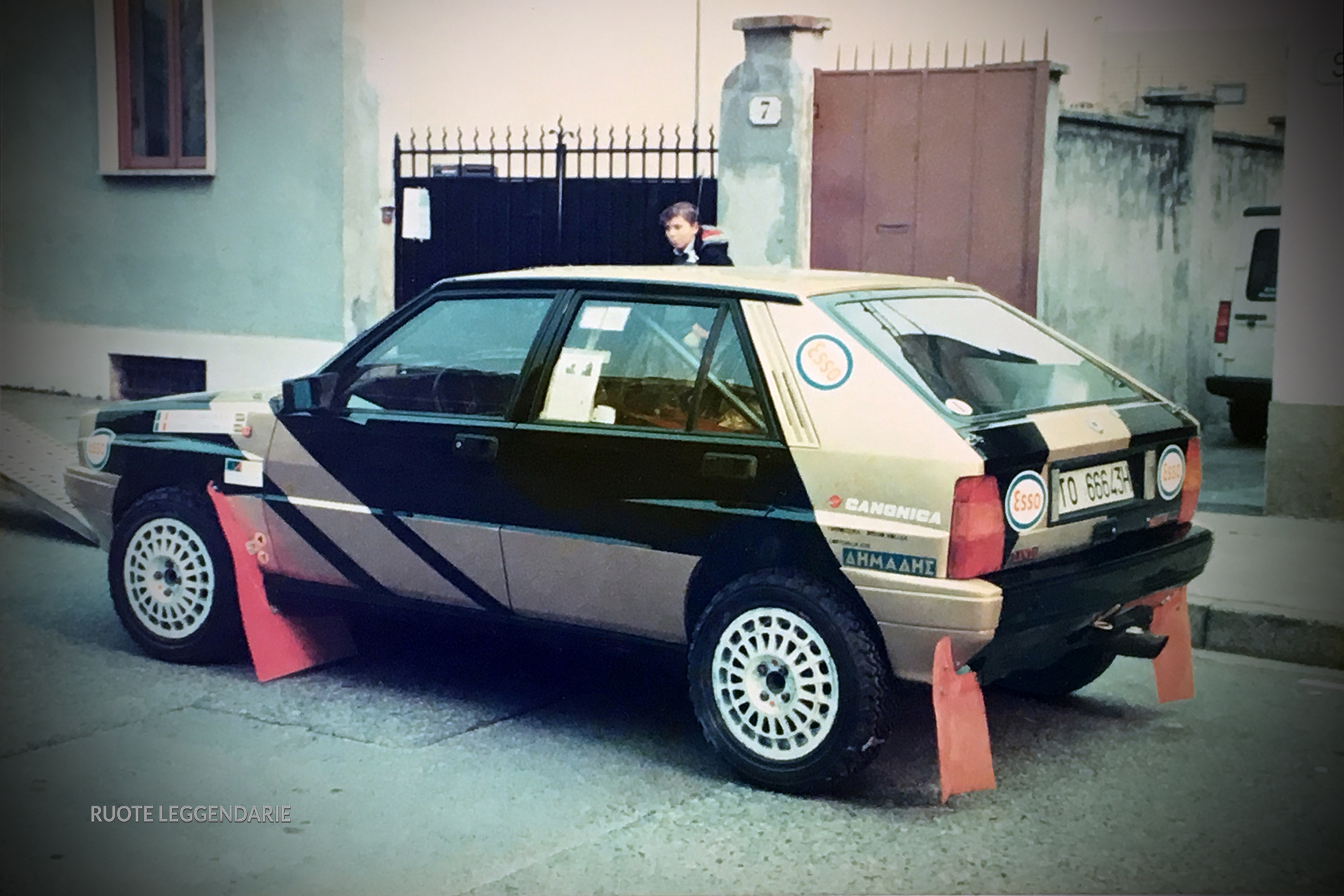 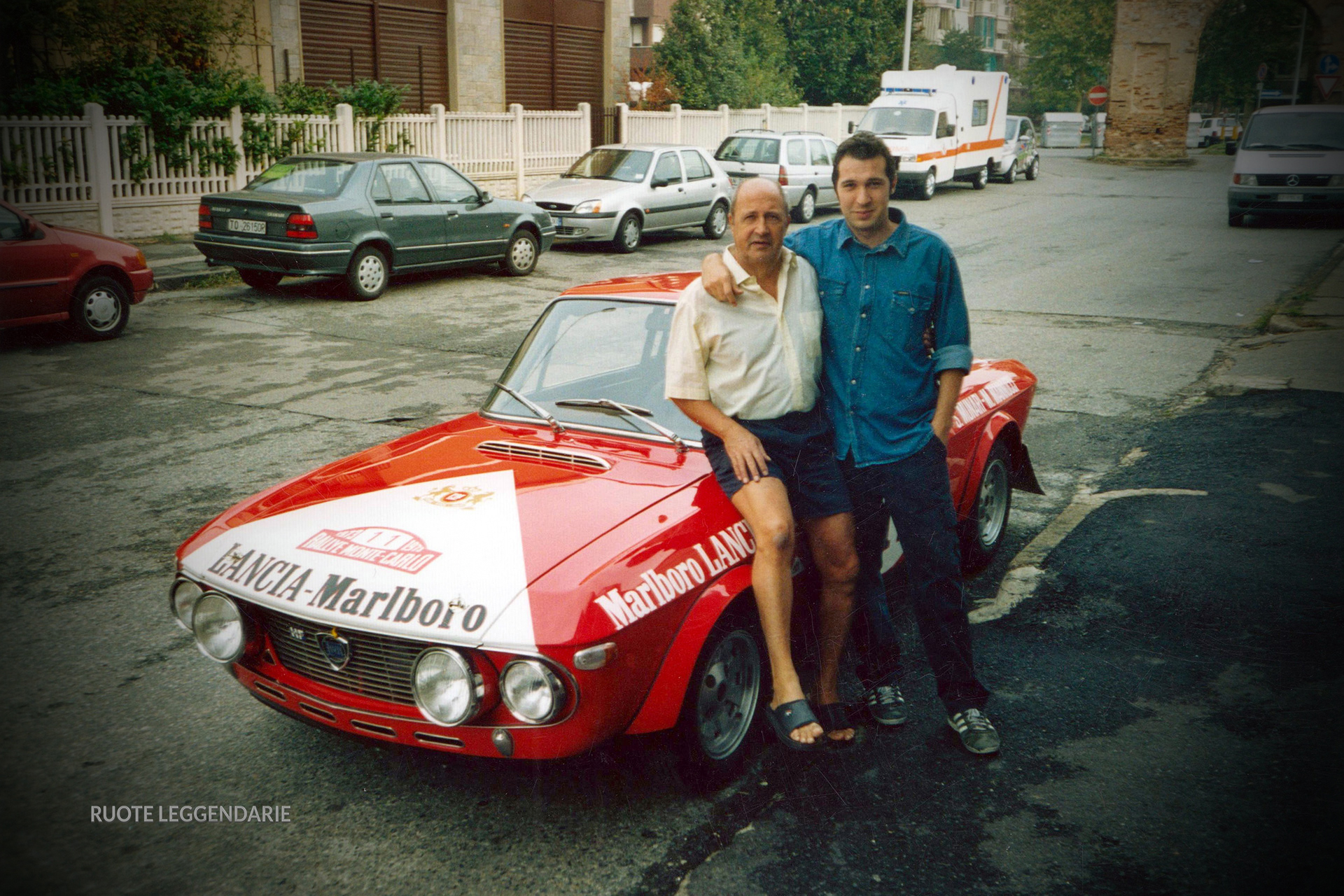 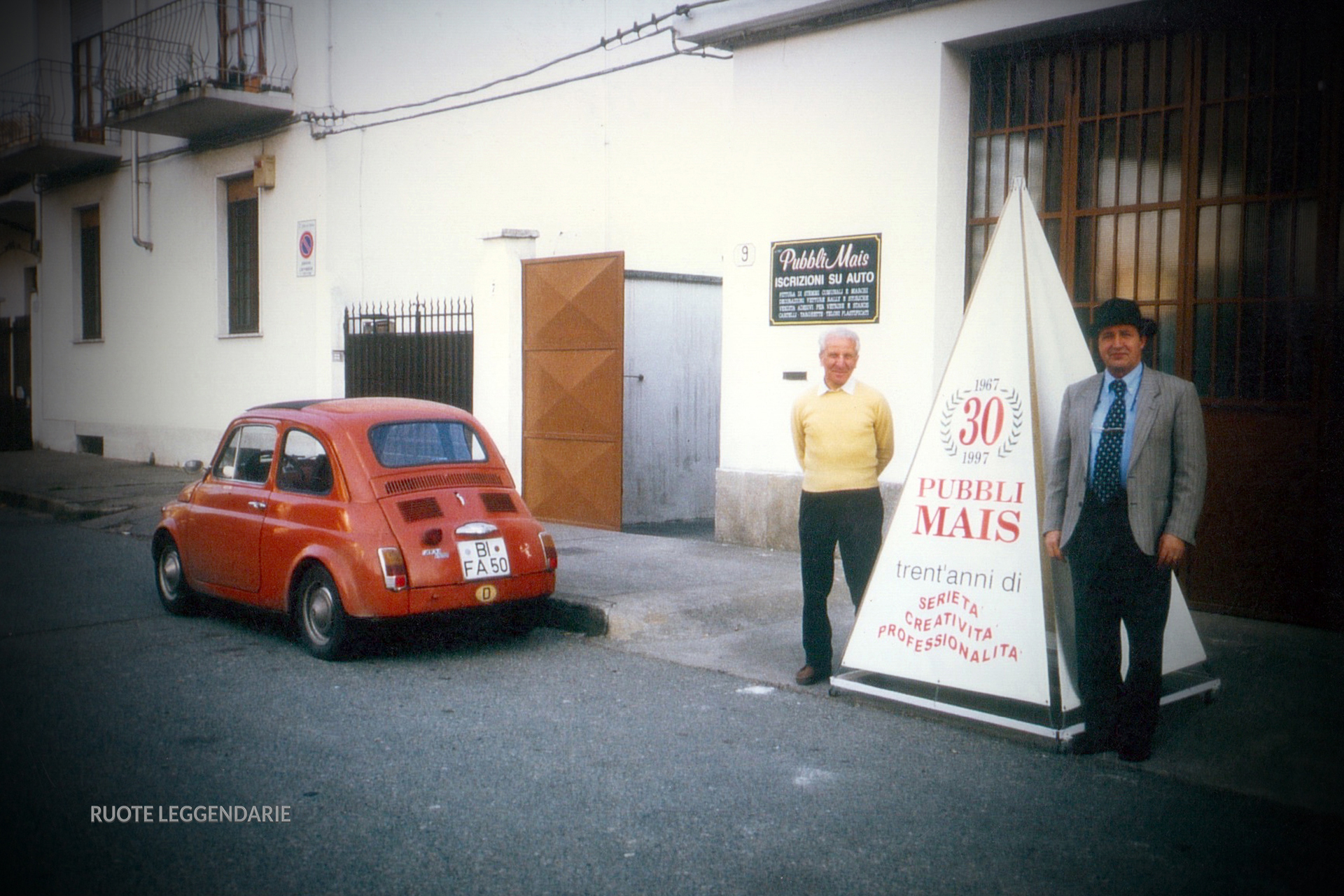 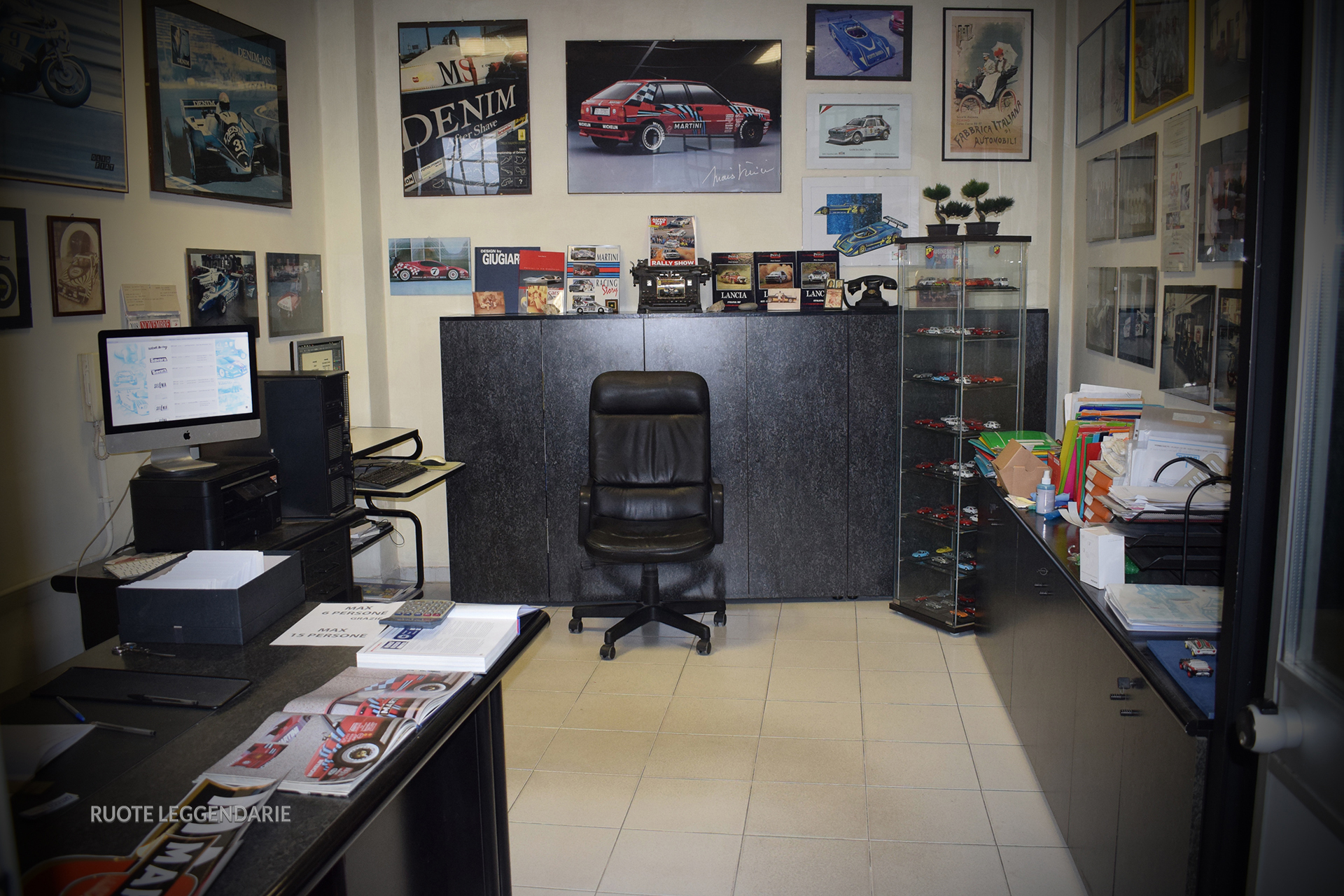 Design and production of sticker