The Modena Cento Ore is the only competition in Italy, and one of the few in the world, where the drivers get to challenge one another both on the racetrack and on special stages on roads closed to normal traffic: a thrilling combination of a rally and speed on the racetrack, made even more exciting by the starting grid at the departure.

An international race for classic cars; an exhilarating combination of marvellous cars and gentlemen drivers from all around the world who come here to enjoy a uniquely Italian experience, combining the adrenalin rush of competition with the delights of Italian hospitality, and the chance to explore the country on route.

This year, the Modena Cento Ore will be held from Tuesday, June 4th, to Sunday, June 9th, with an itinerary crossing Italy from east to west, from Adriatic sea to Tyrrhenian one; crews will taking up the gauntlet for four days on the most beautiful routes through Emilia-Romagna and Tuscany: from Rimini to Florence, Forte dei Marmi and Modena, with the final arrival and podium in Piazza Grande.

Three races on the track at the legendary circuits at Imola, Mugello, and Misano where an
exhilarating night-time race has been arranged; 11 hill climbs on roads closed to normal traffic and 1 super special stage on the track at Modena: a winning combination of a rally and speed on the racetrack.

There will also be a ‘regularity’ stage held after the speed trials, following the same programme but with a more relaxed approach, with timed track races and average speed trials on roads closed to normal traffic: ideal for crews who would rather relax and enjoy the drive.

107 cars registered, selected from more than 250 applications to take part, with 67 competing in the competition section and 40 in the regularity section

14 countries represented, with 214 competitors from all around the world: Great Britain, Germany, Switzerland and other countries in Europe, as well as United States, Canada, and New Zealand… 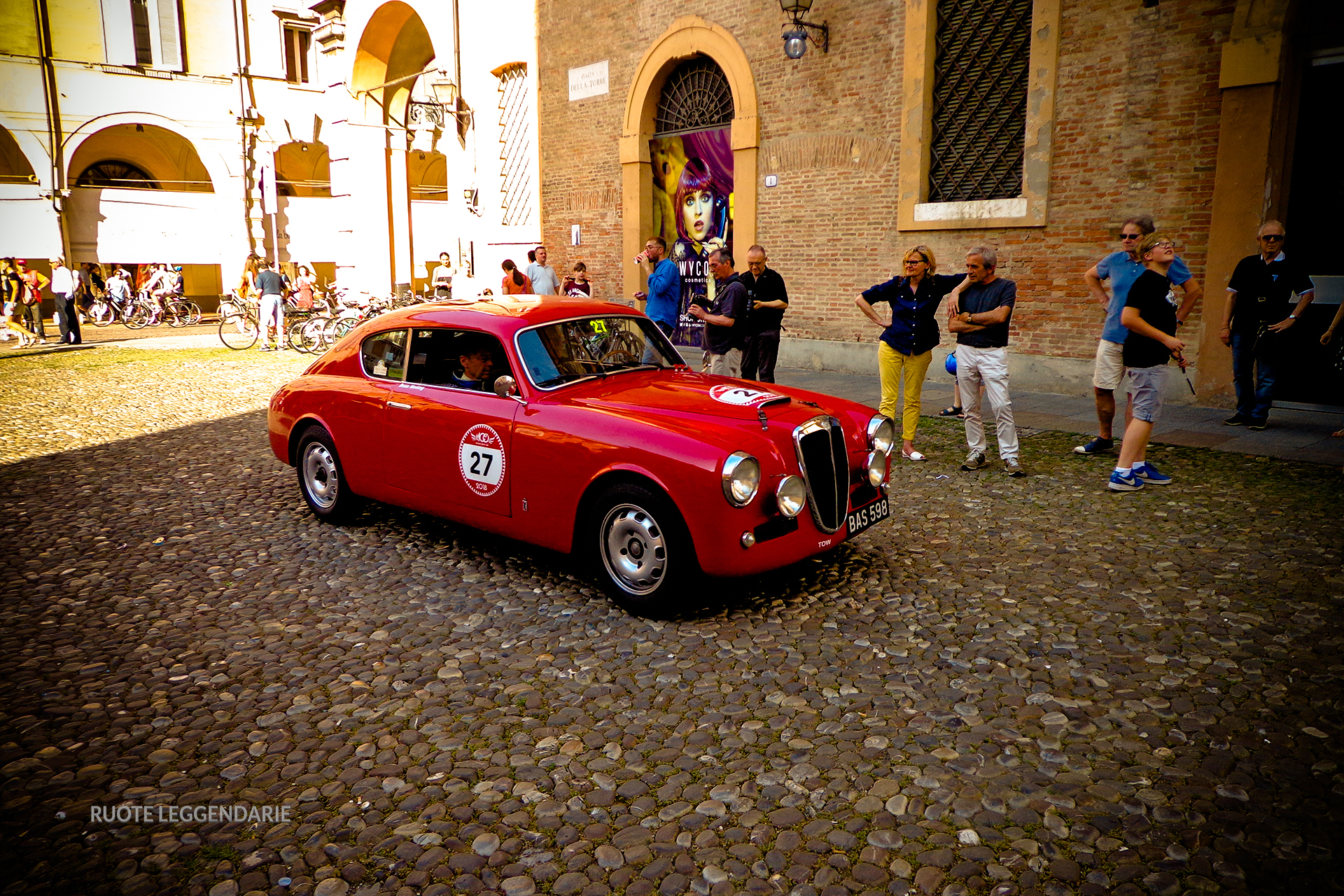 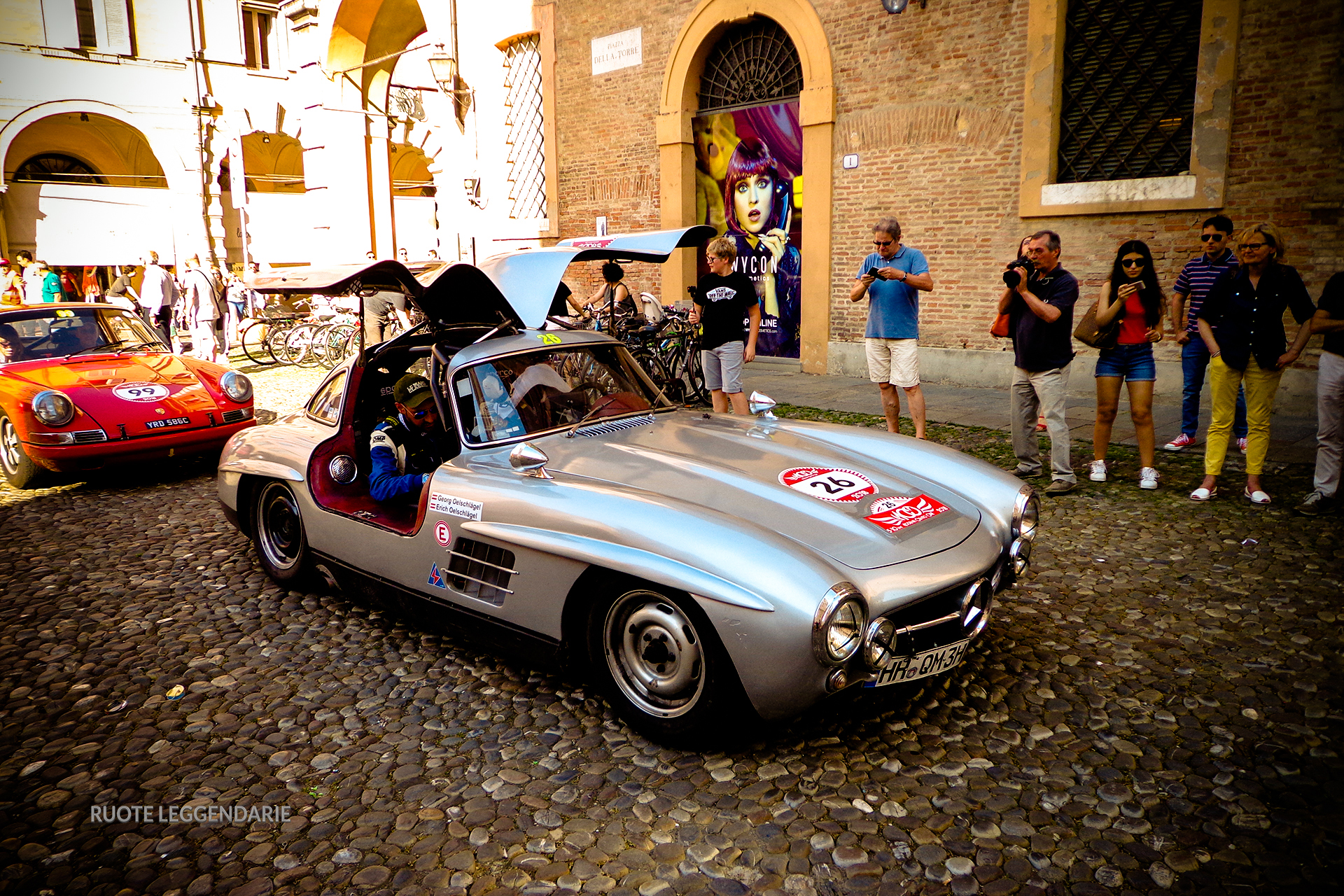 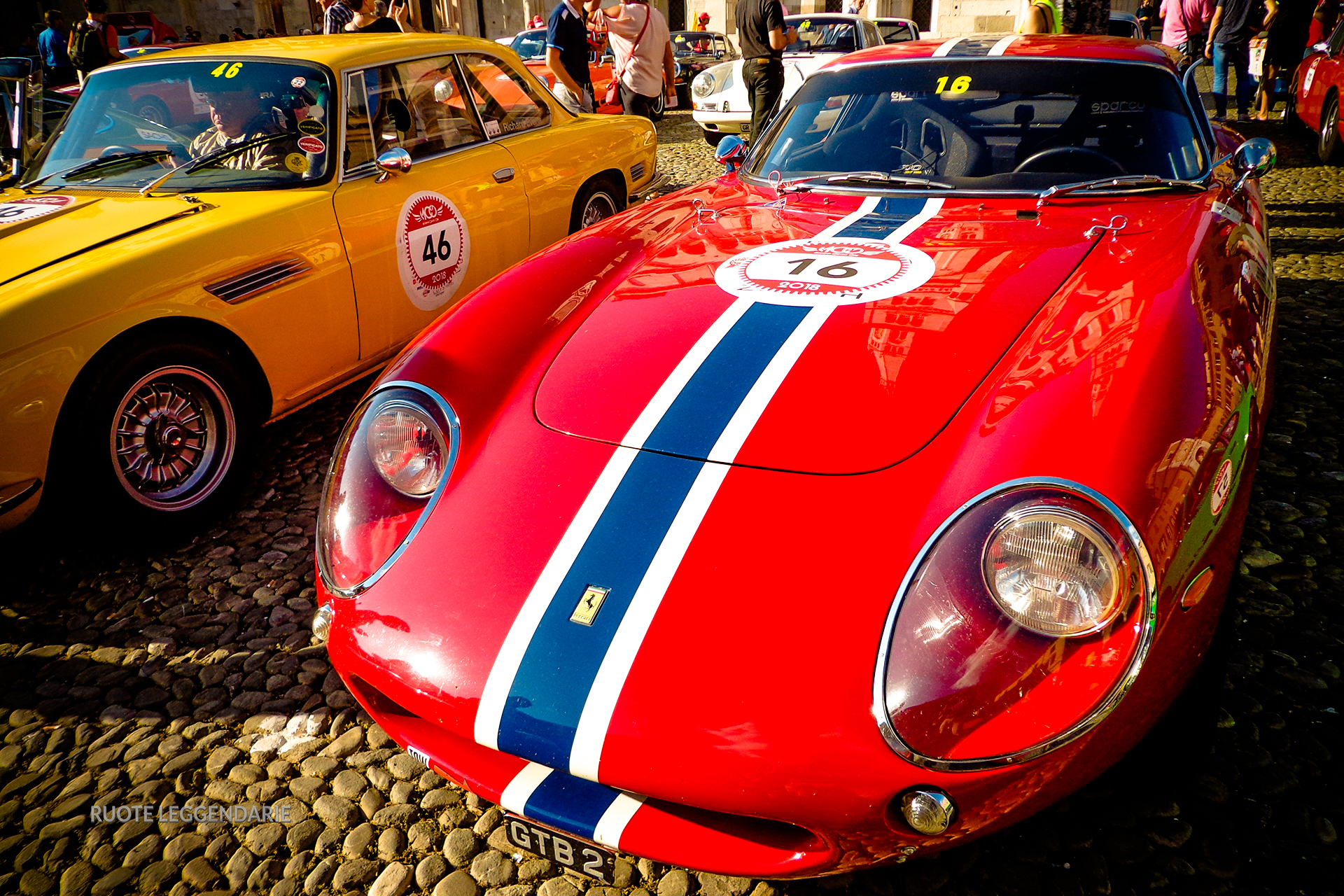 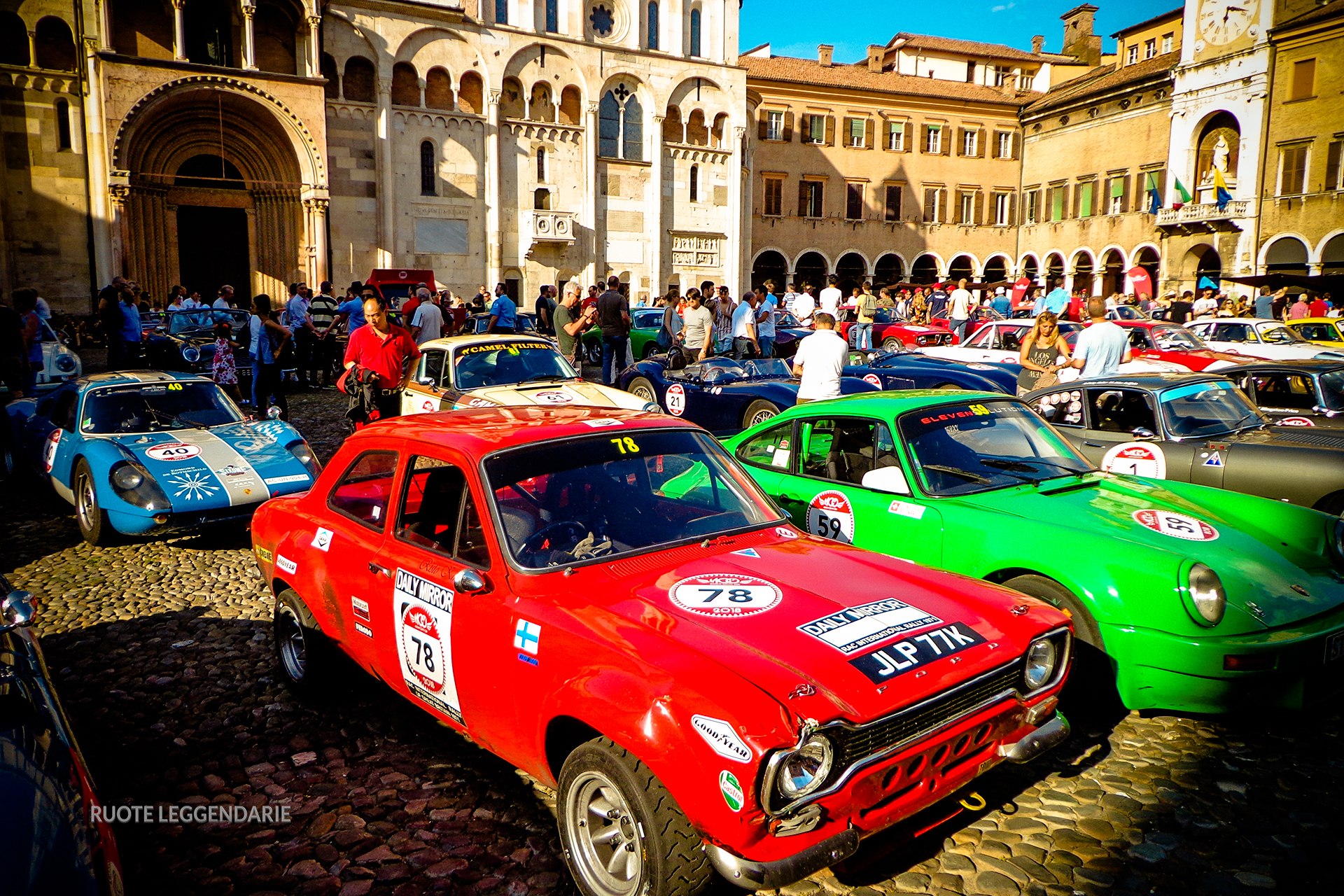 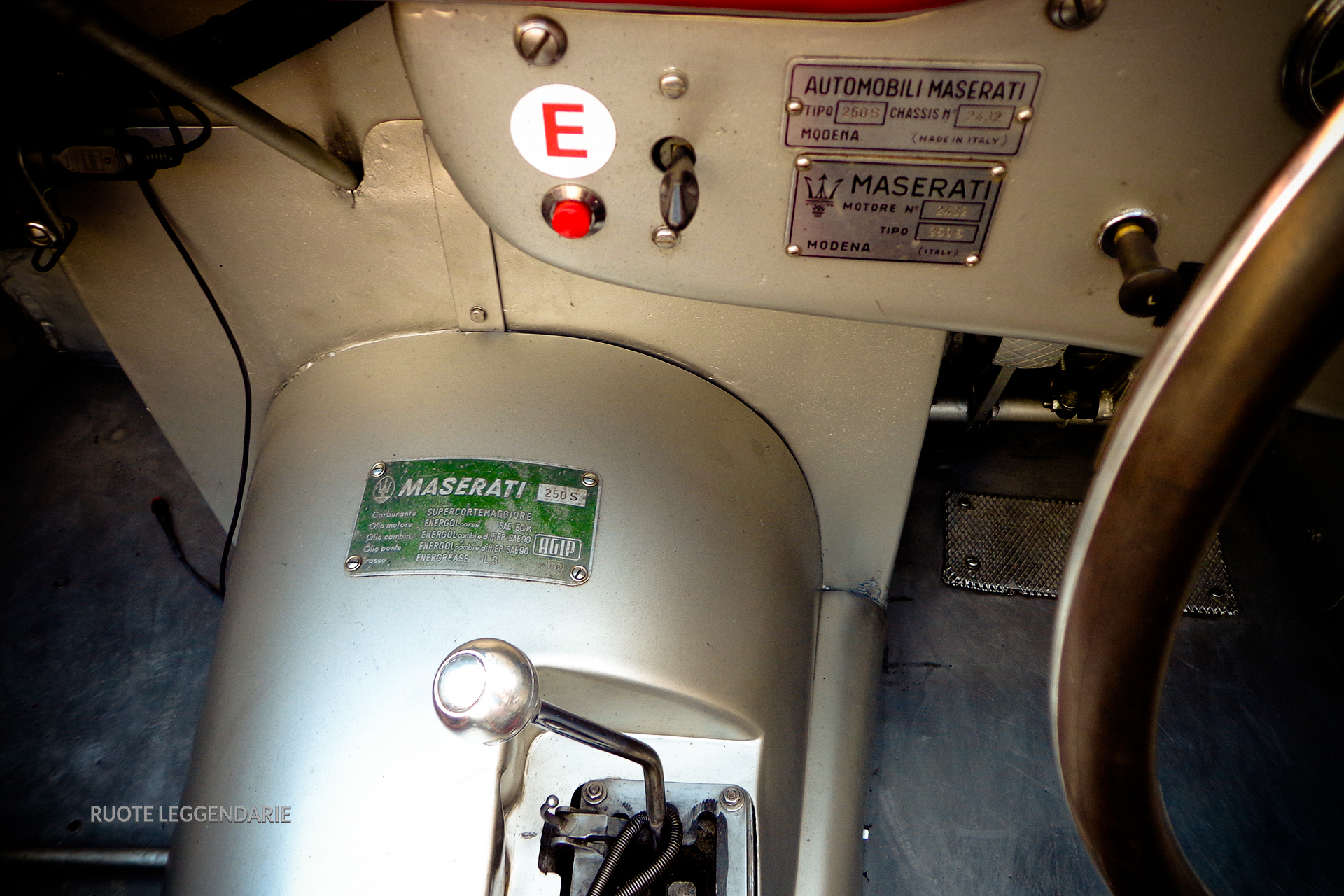 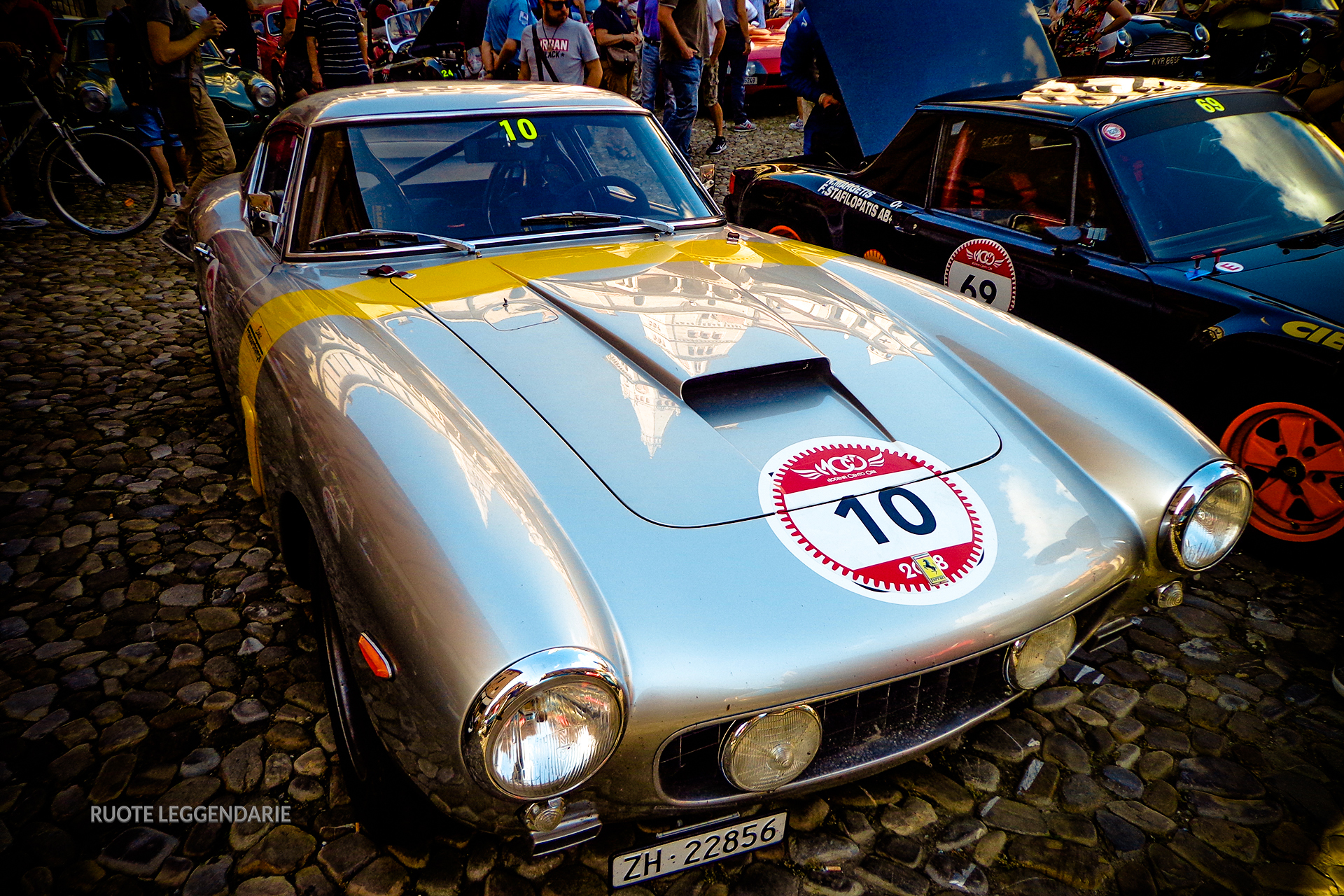 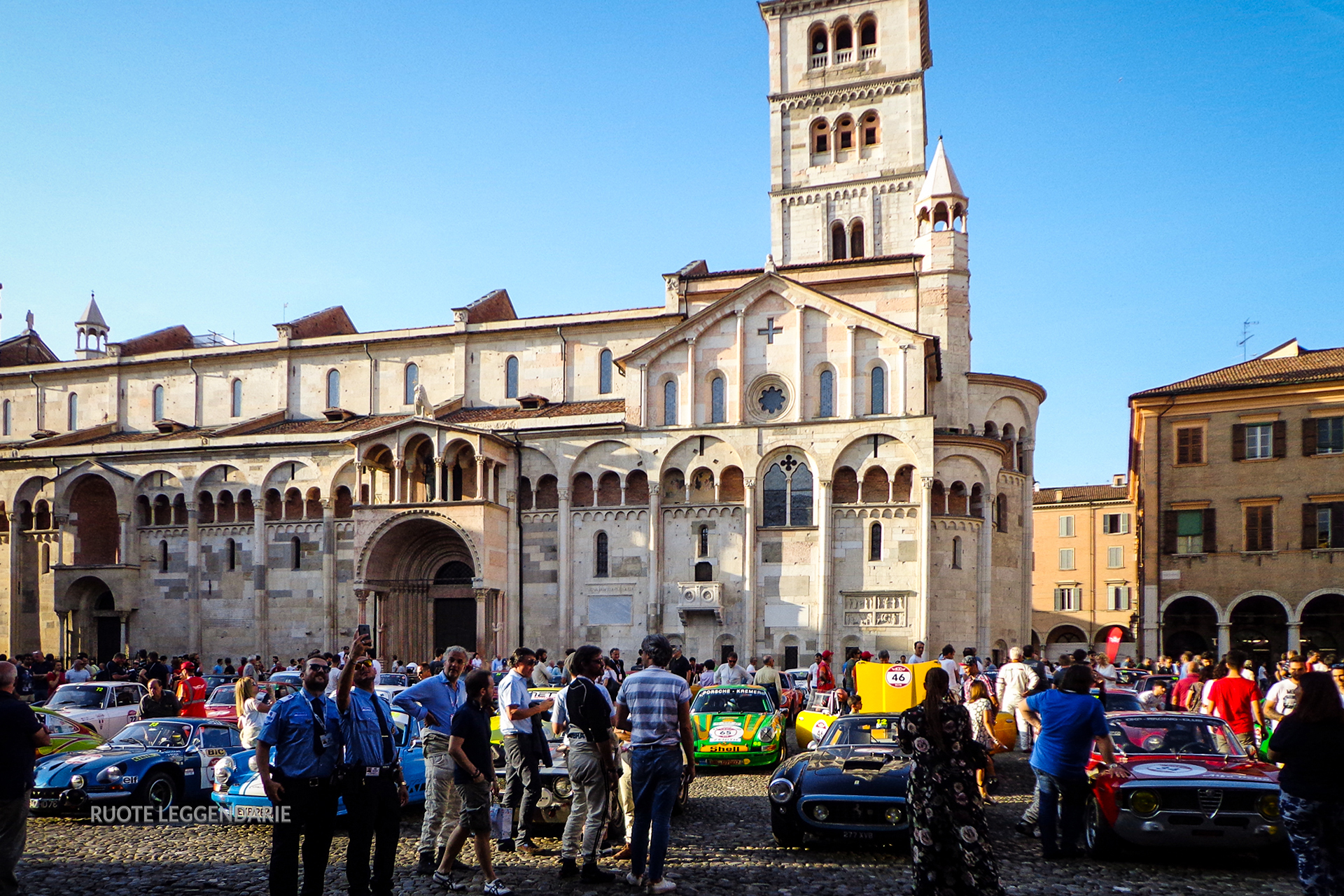 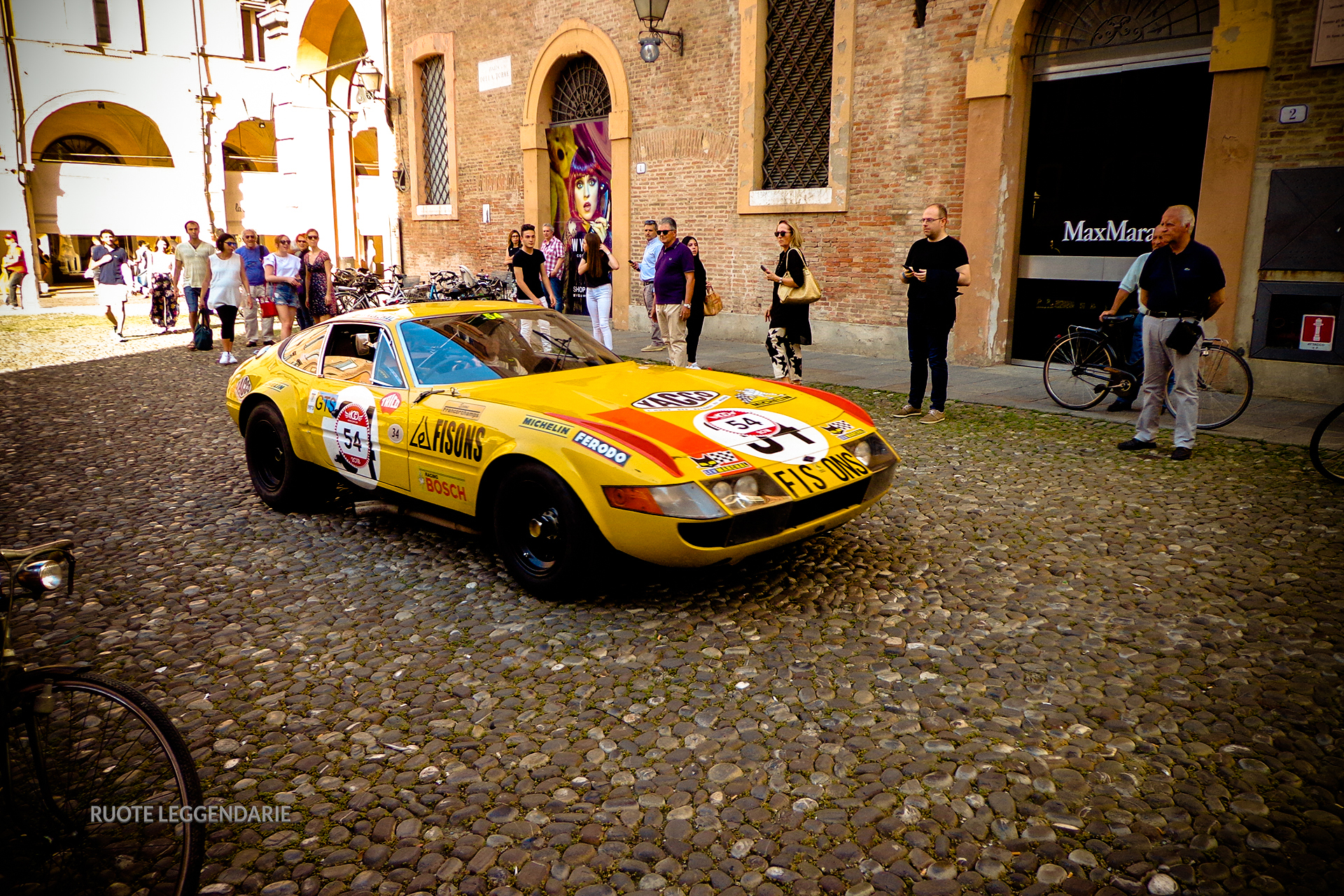 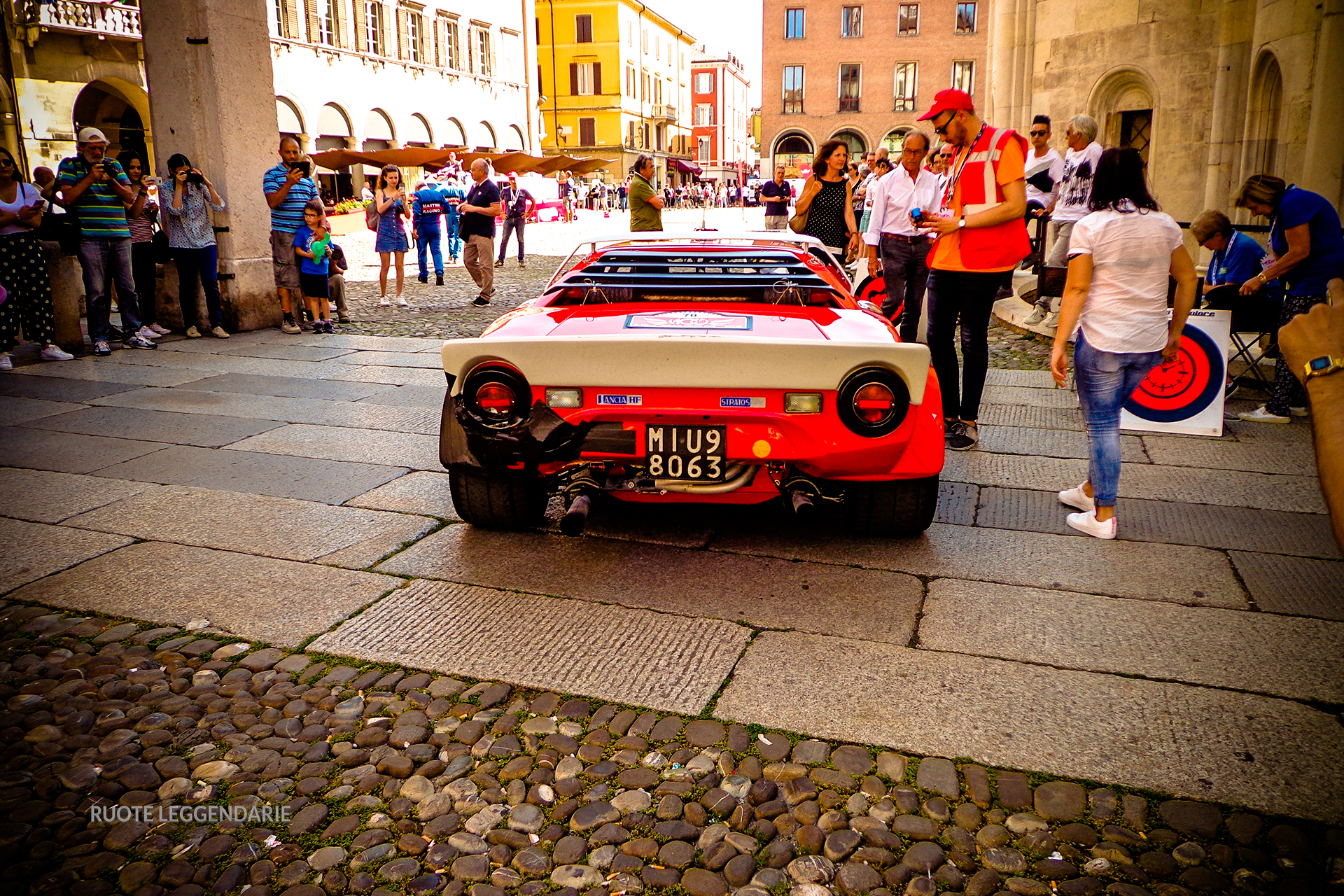 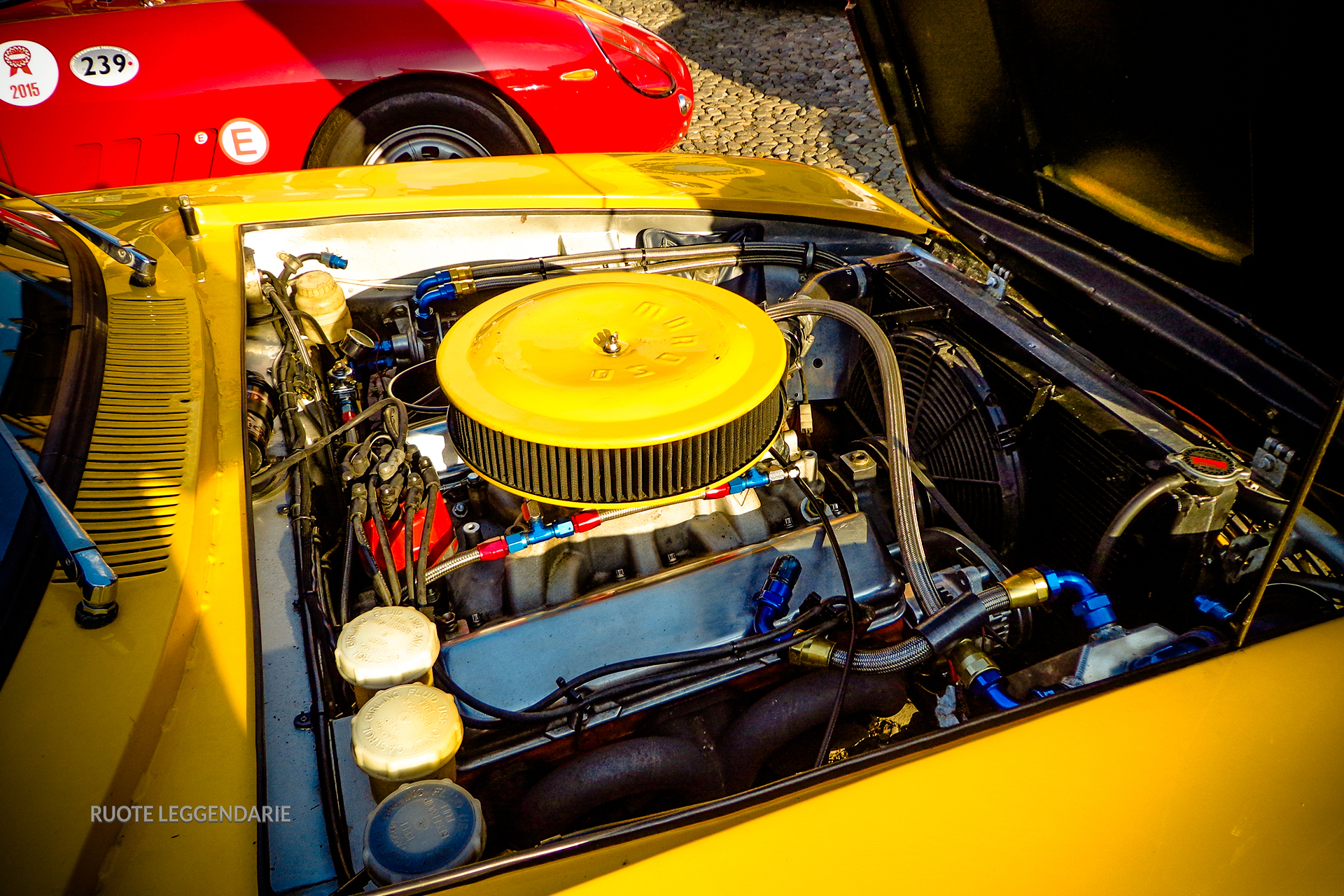 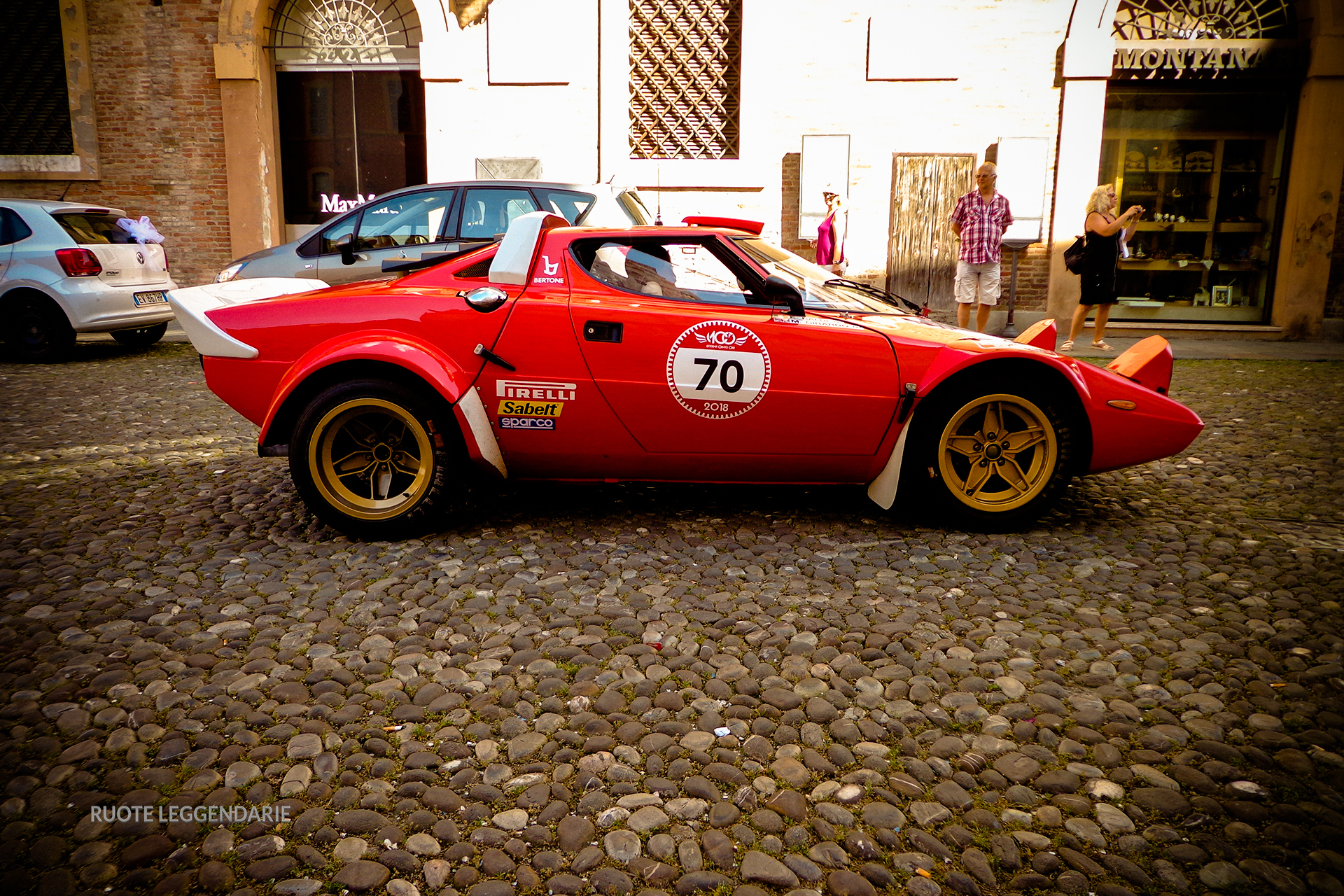 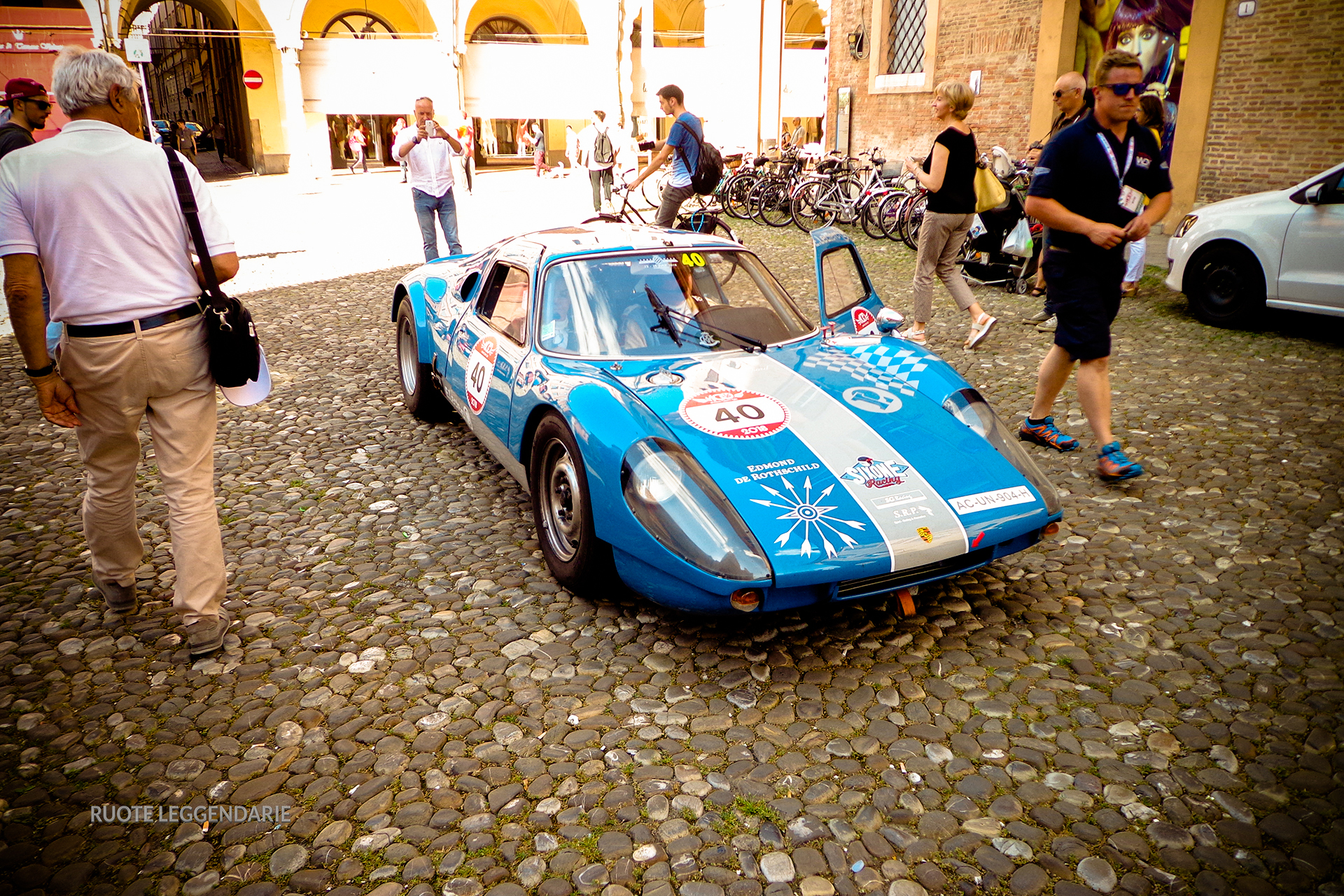 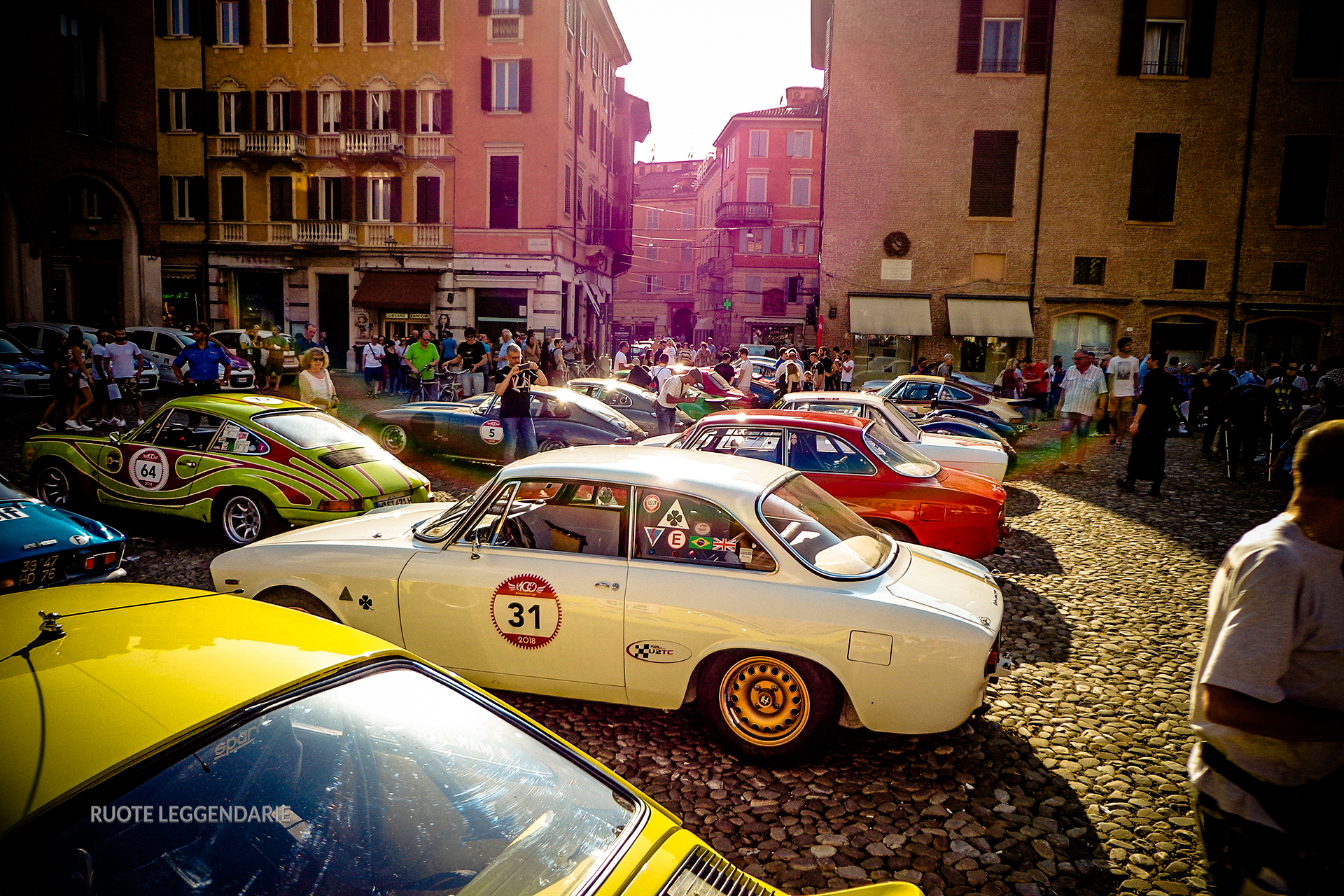 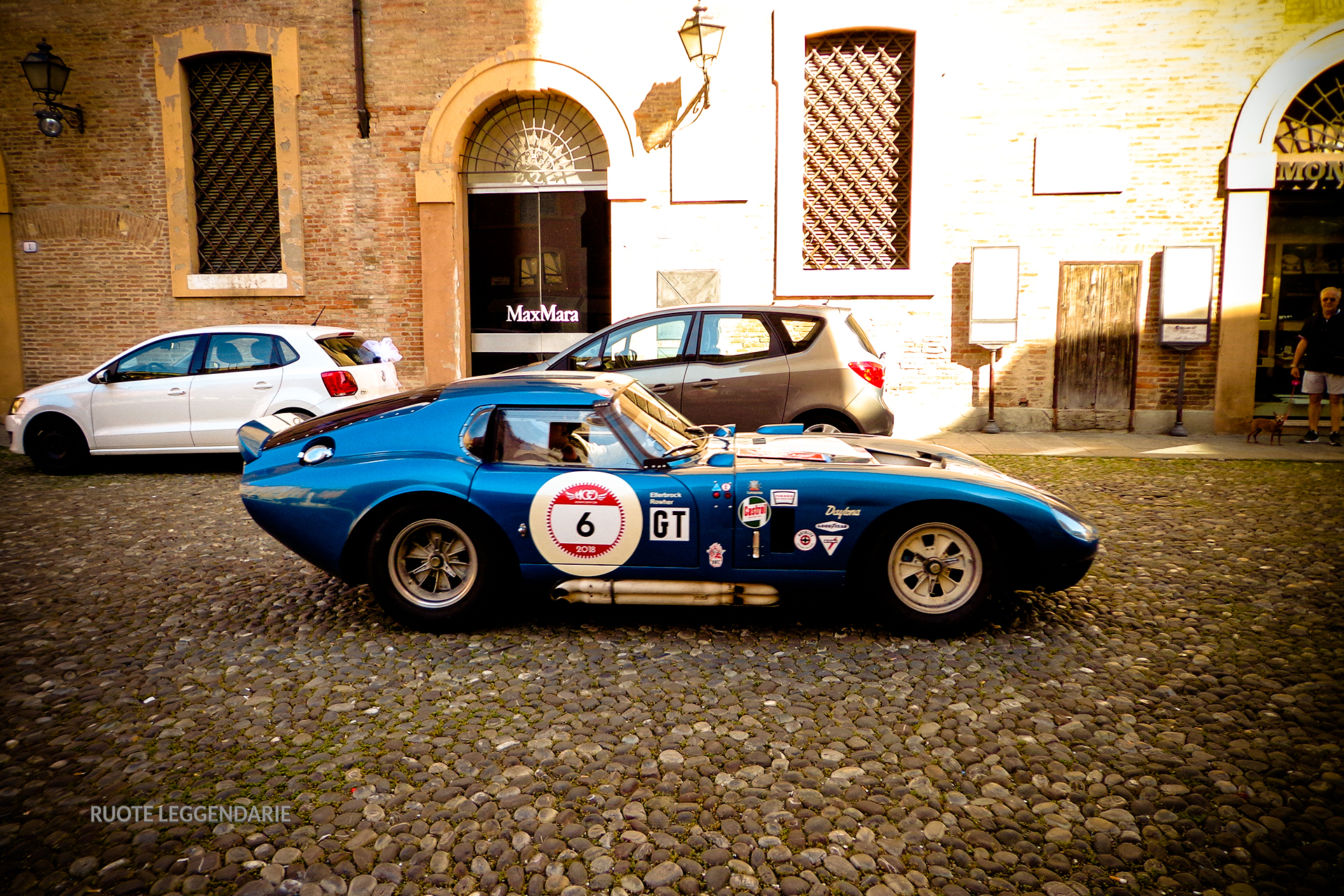 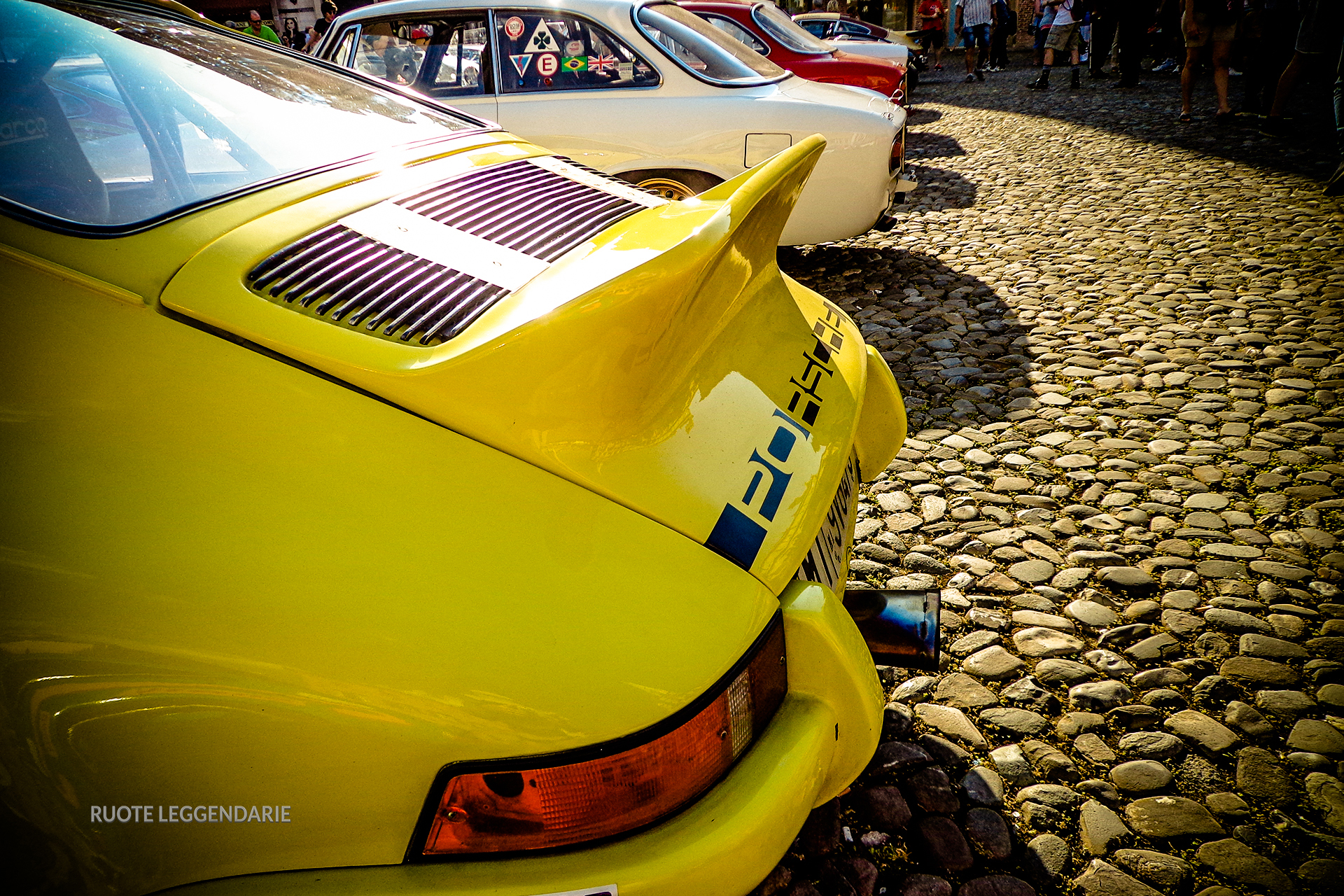 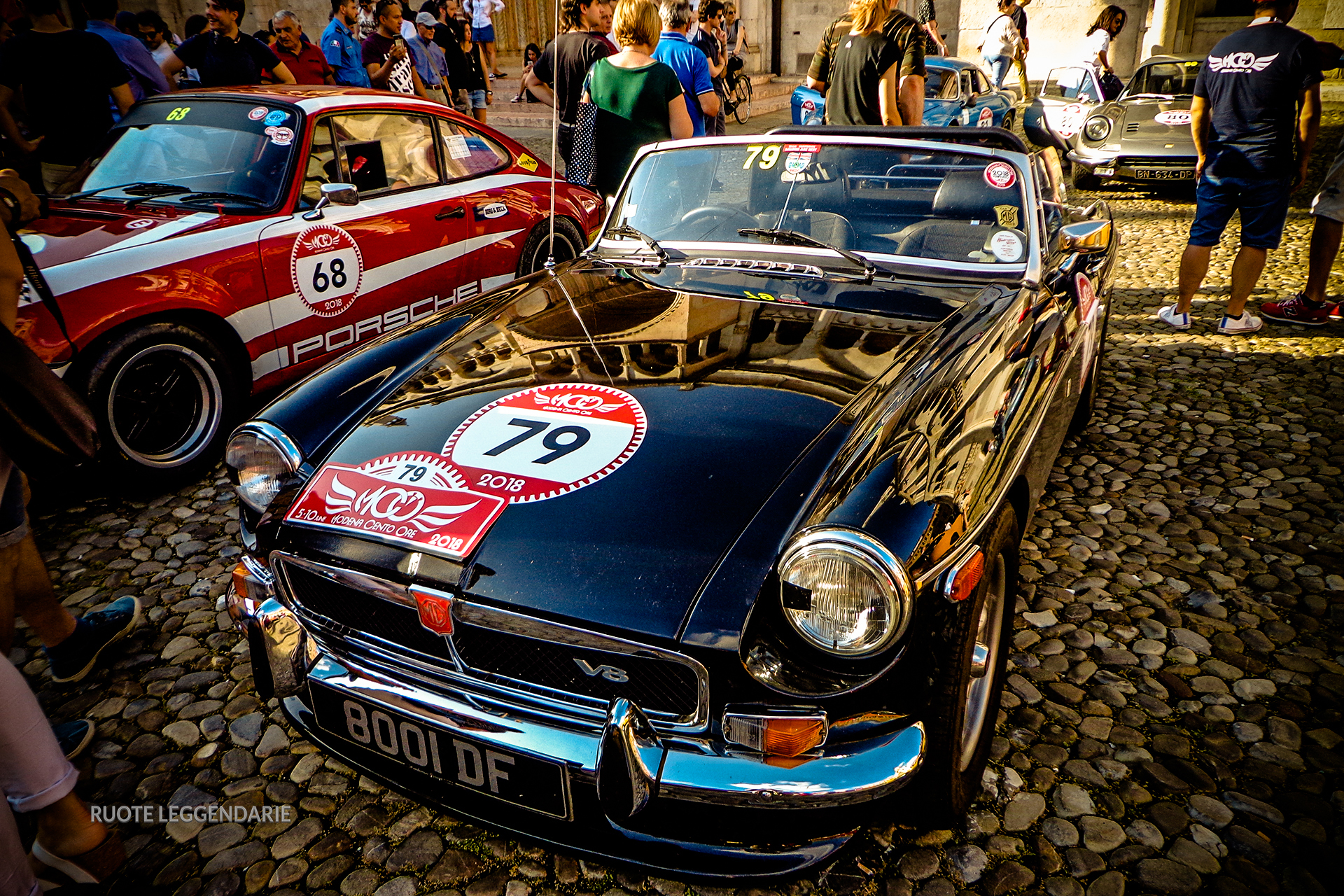 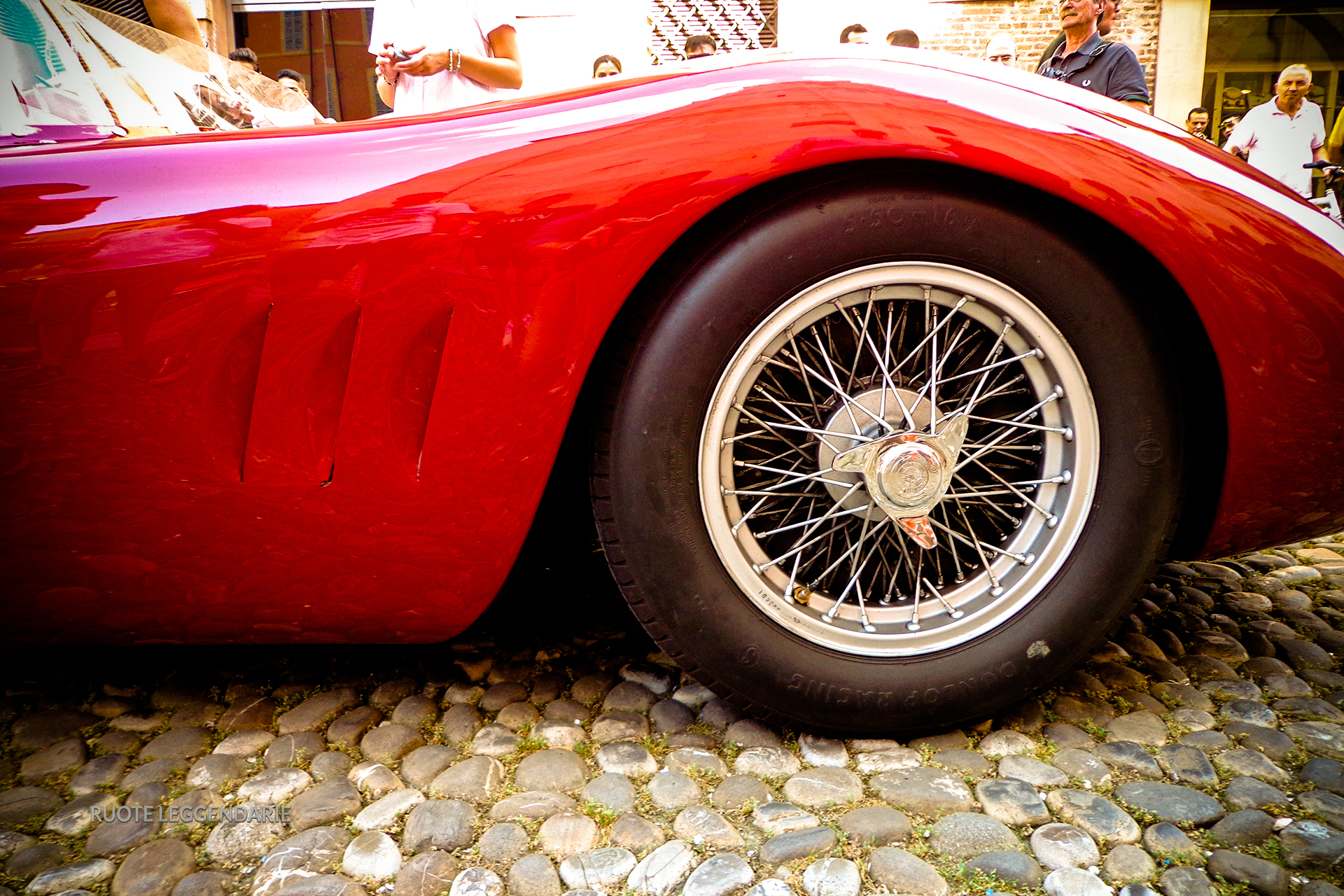 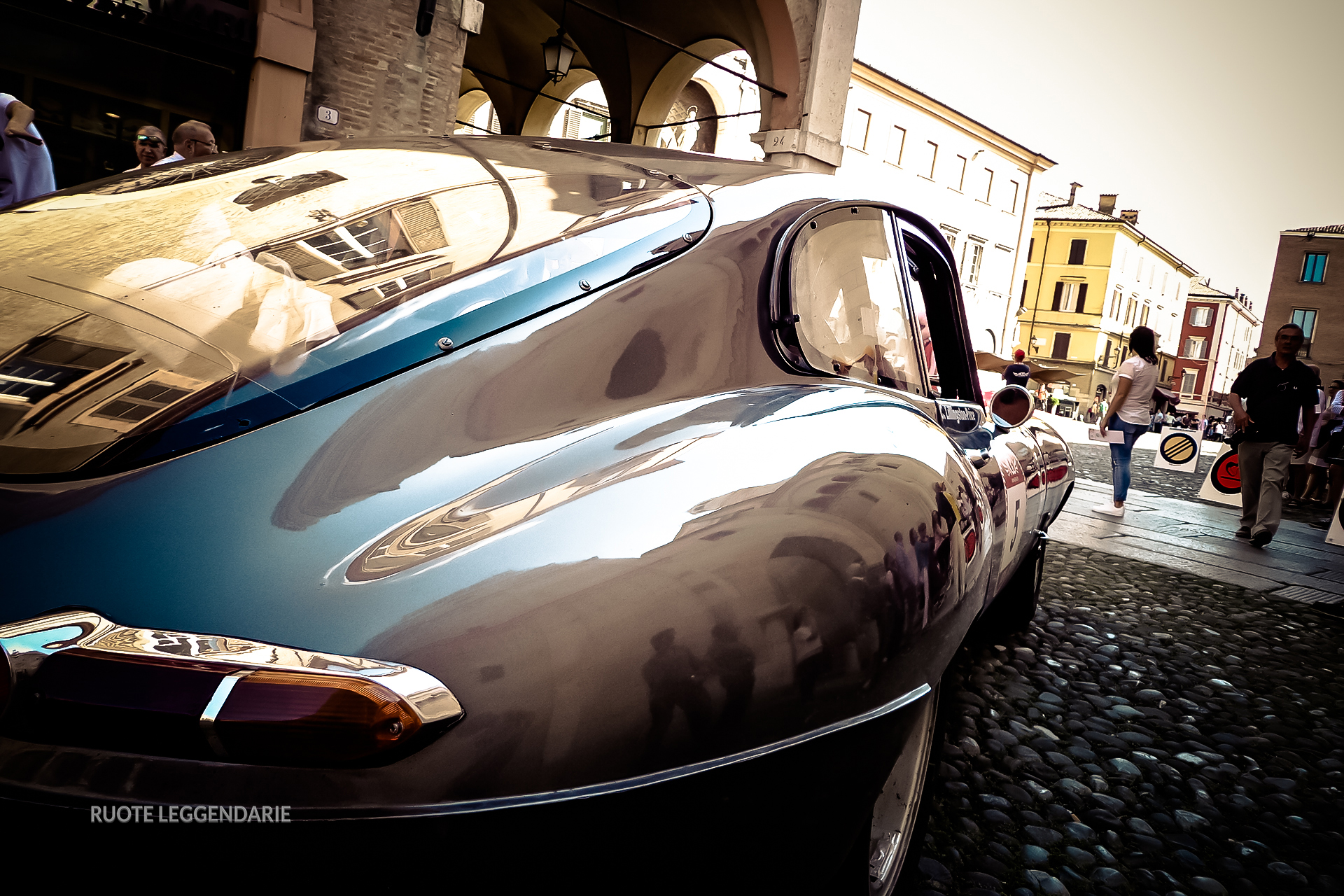 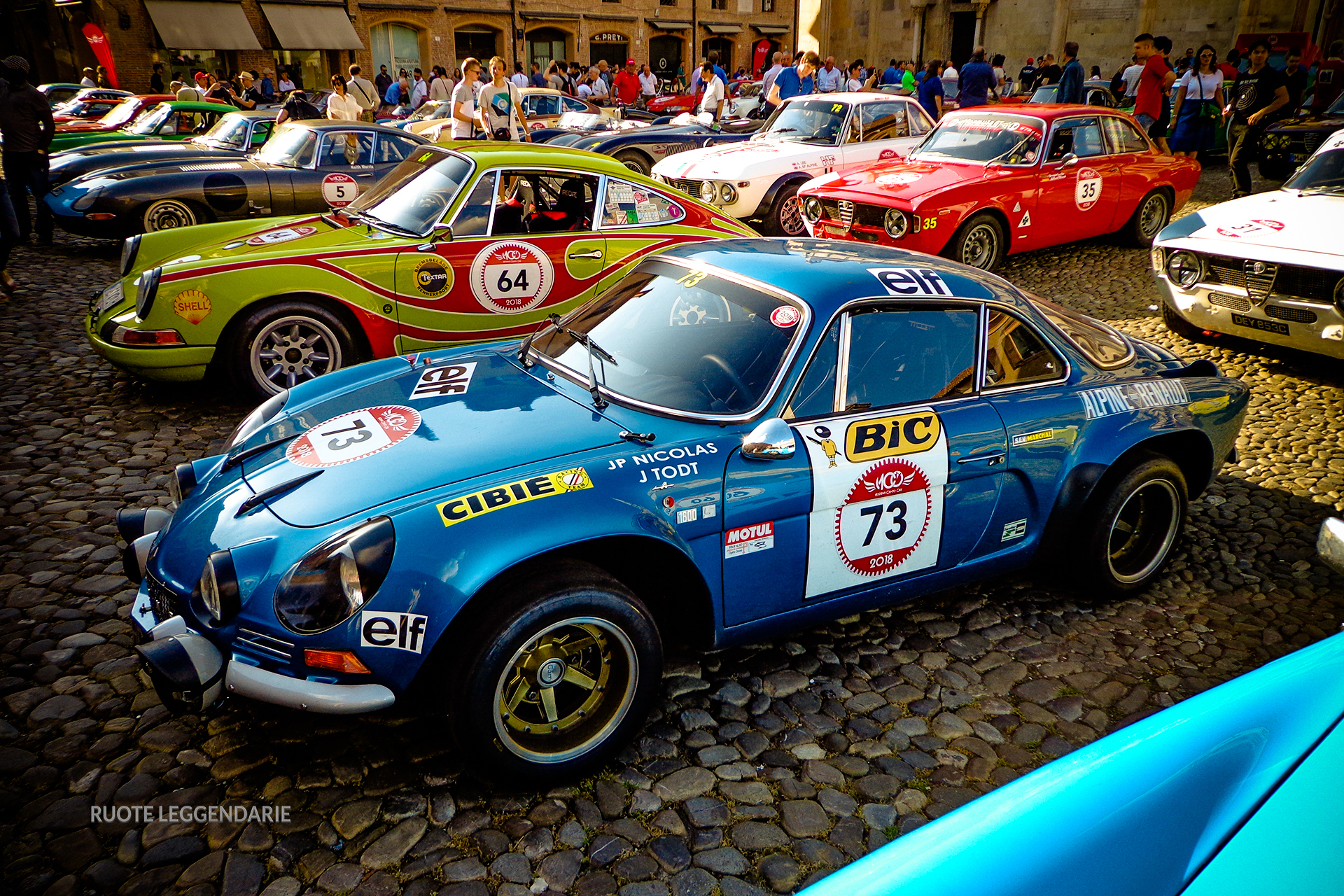 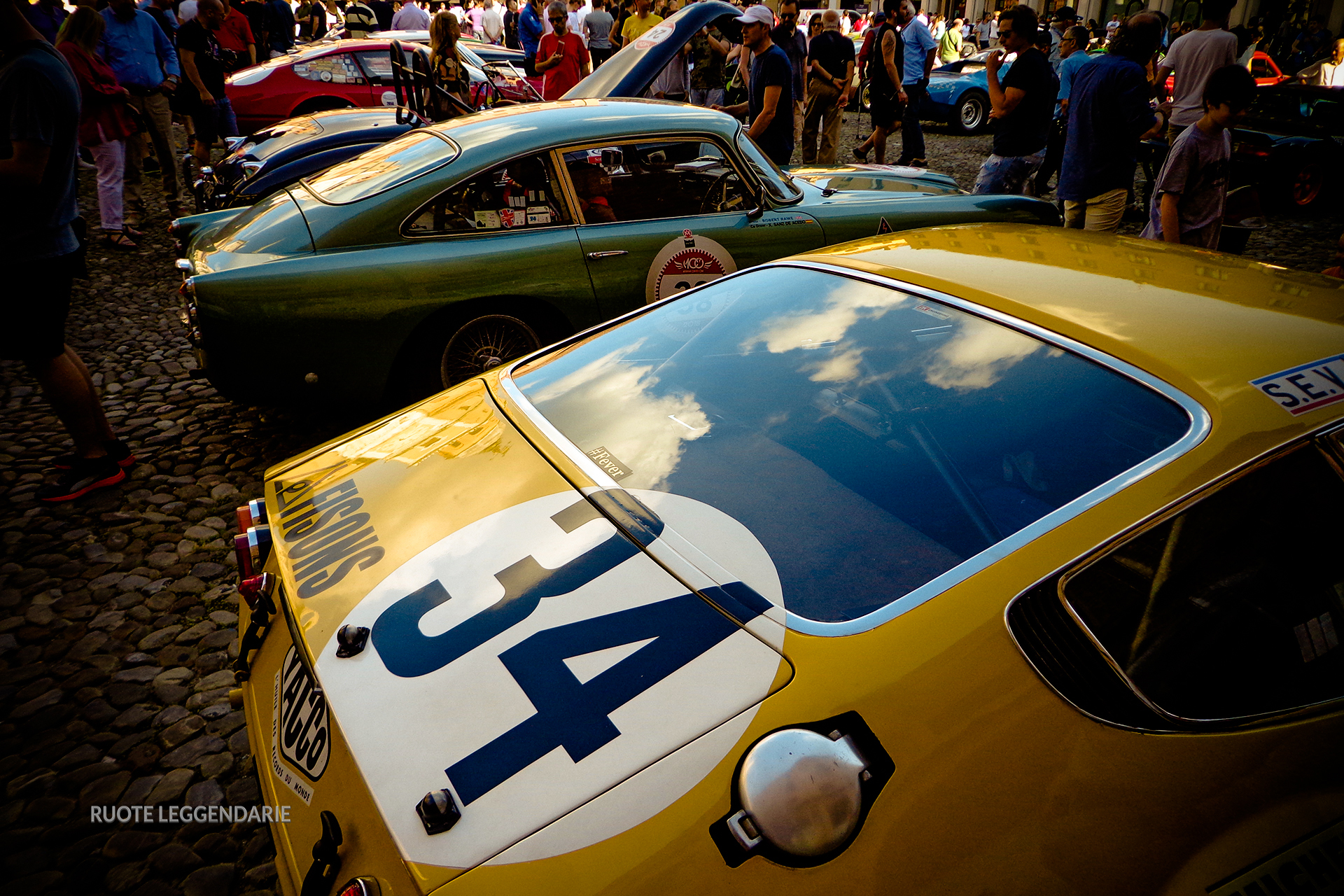 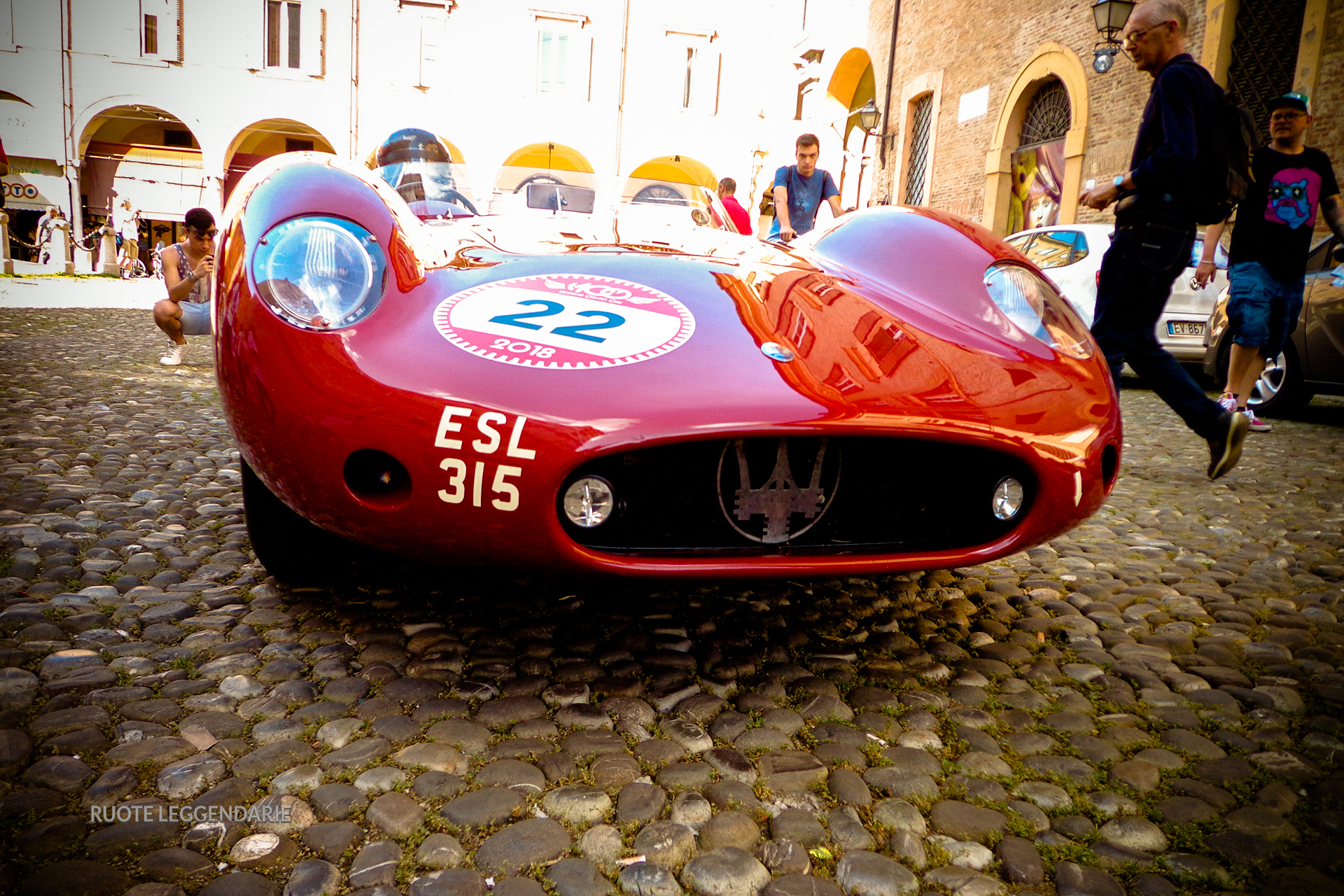 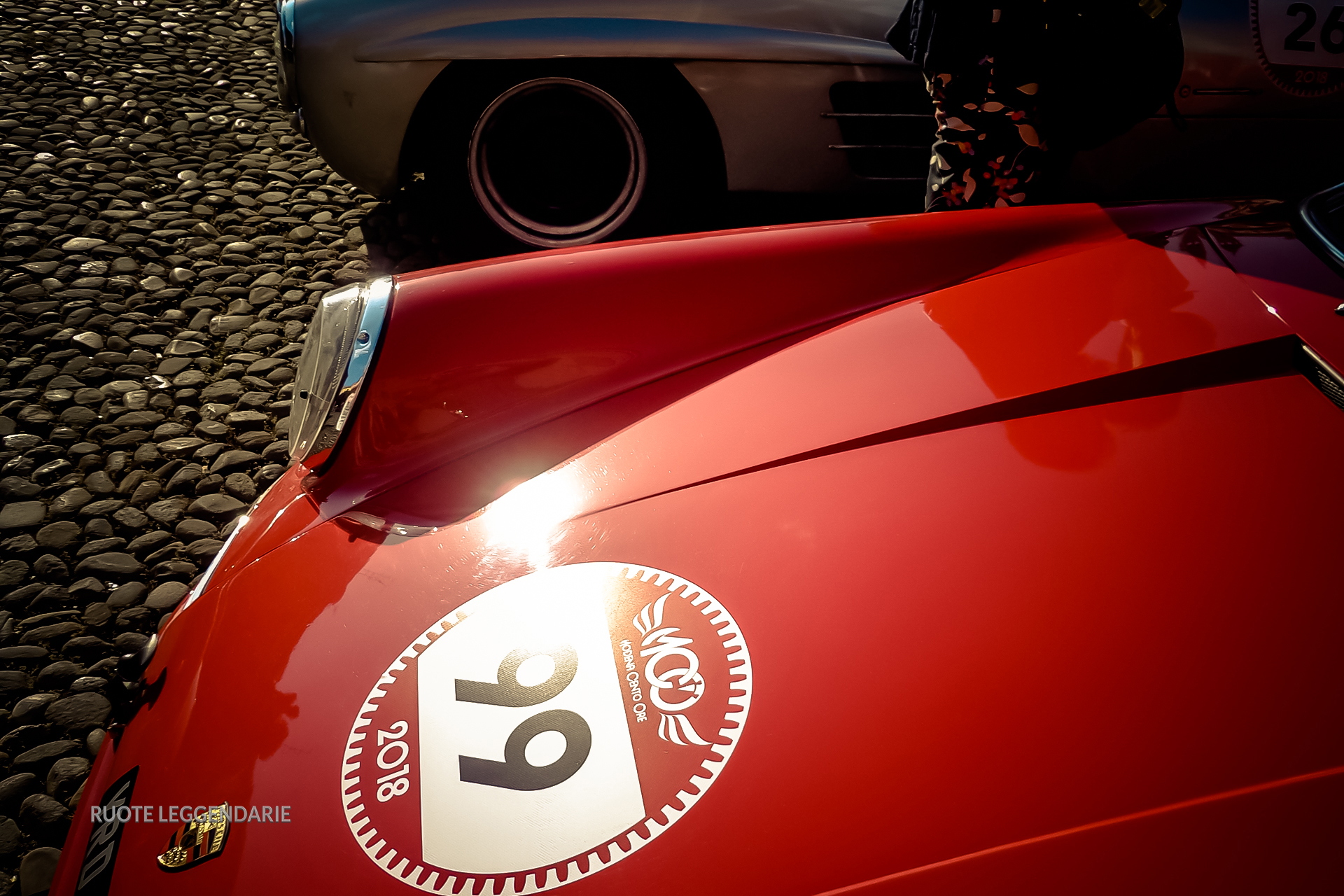 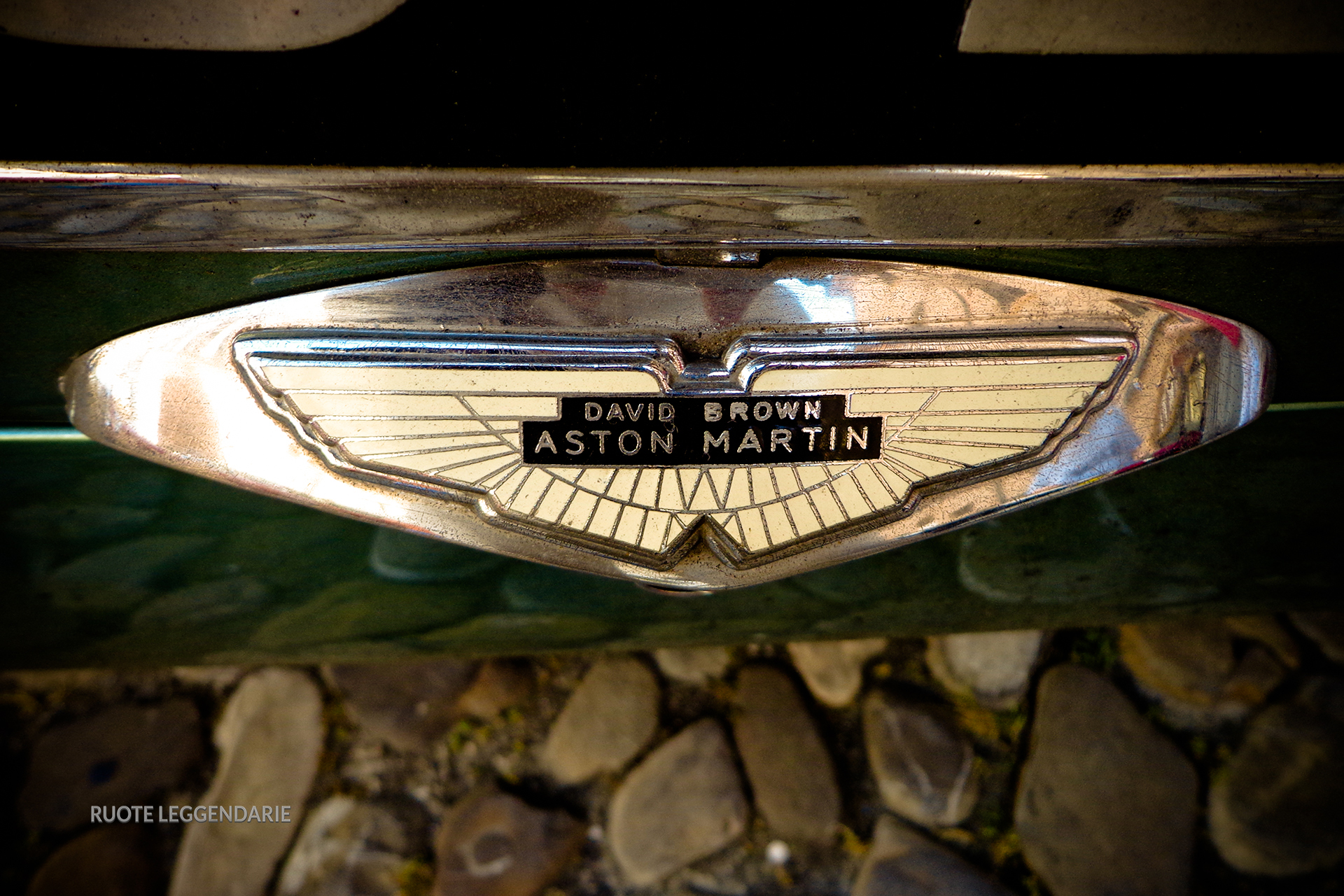 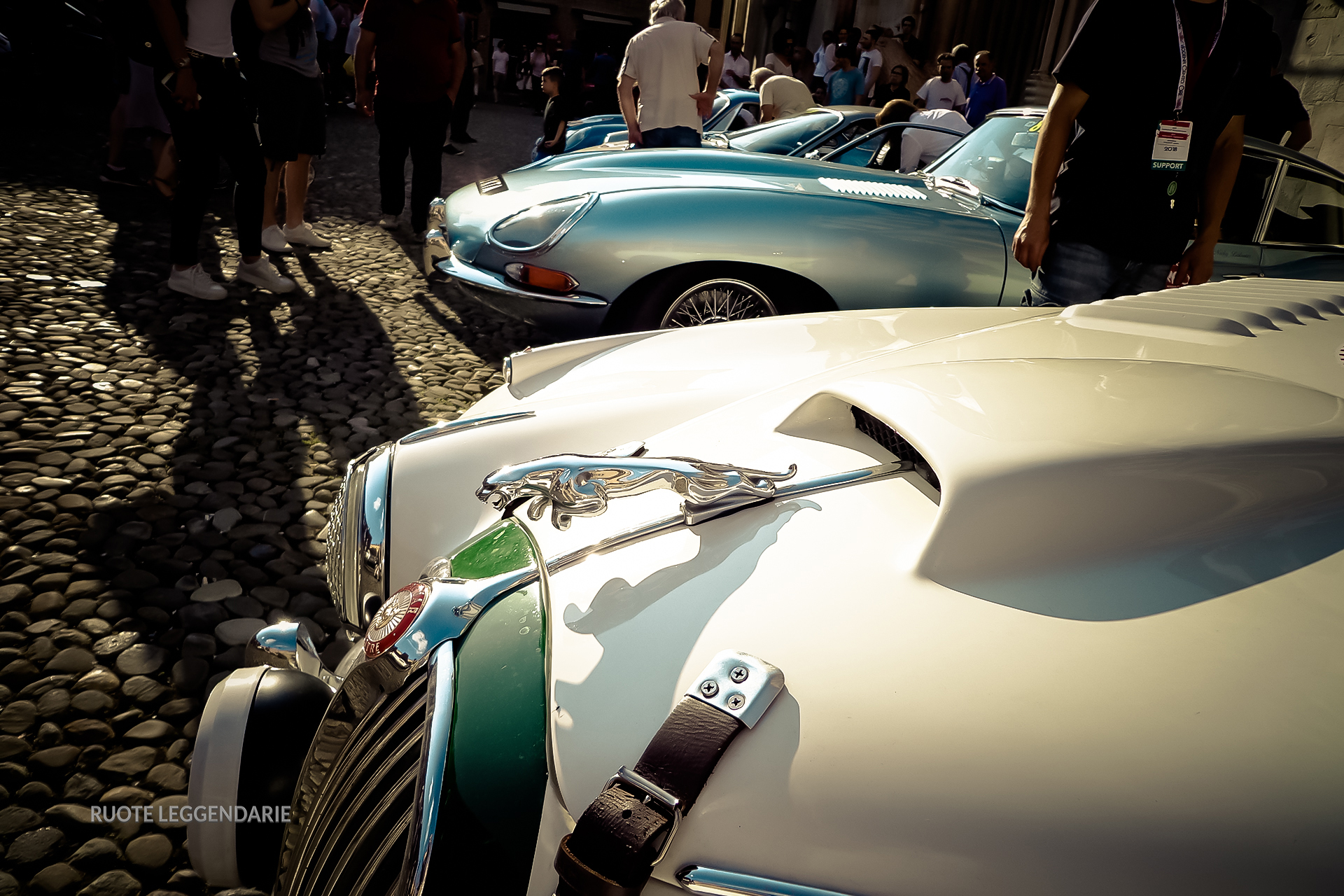 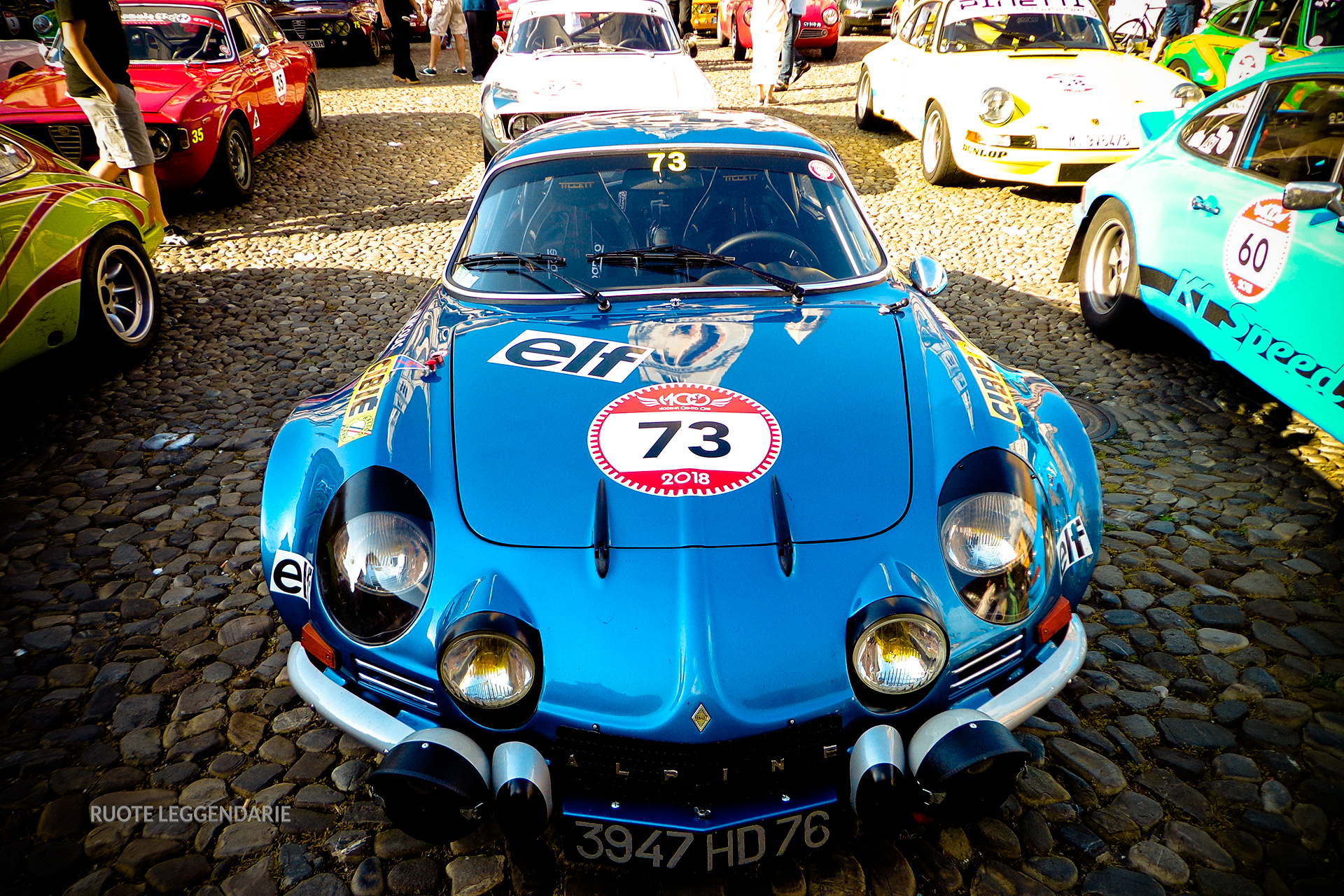 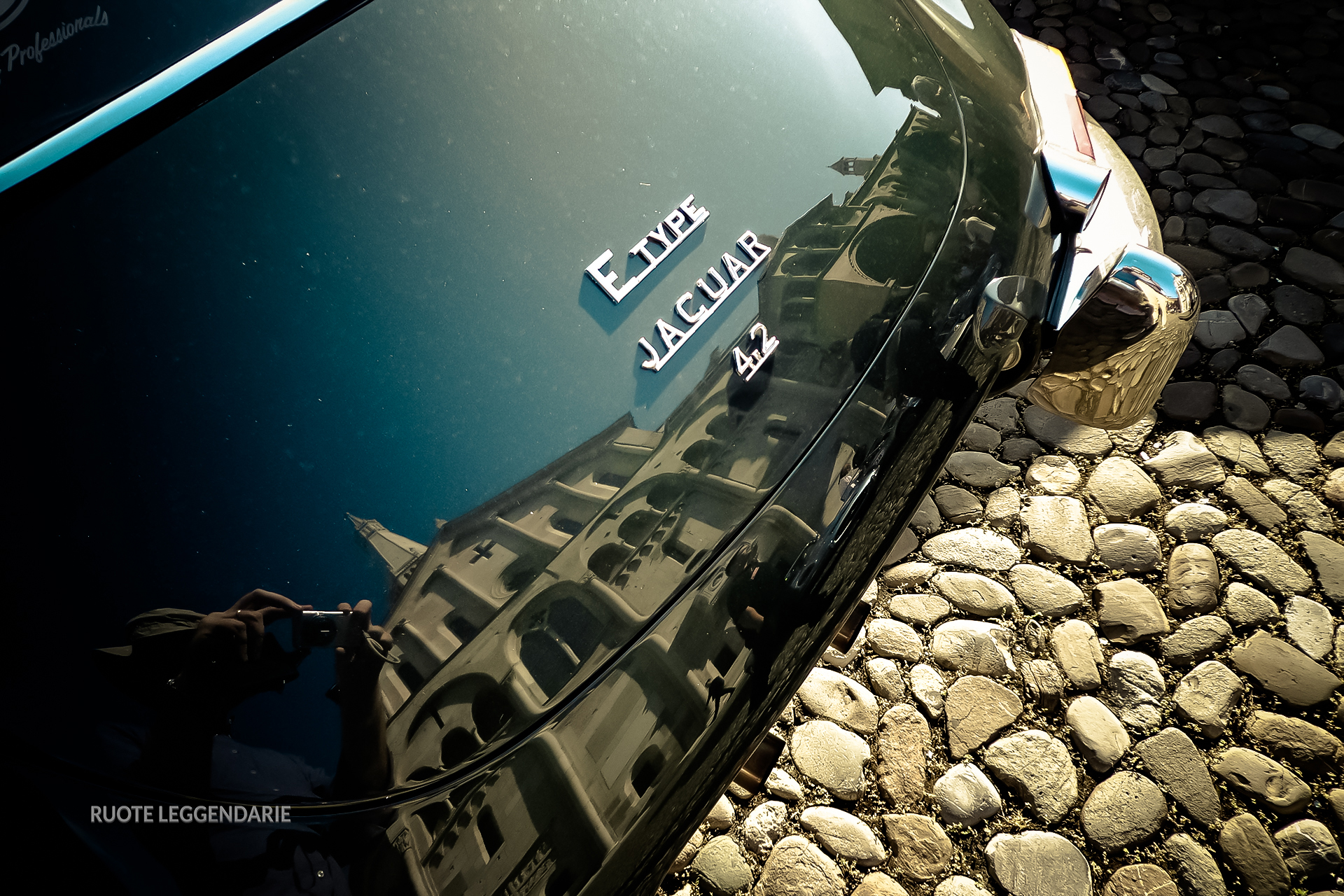 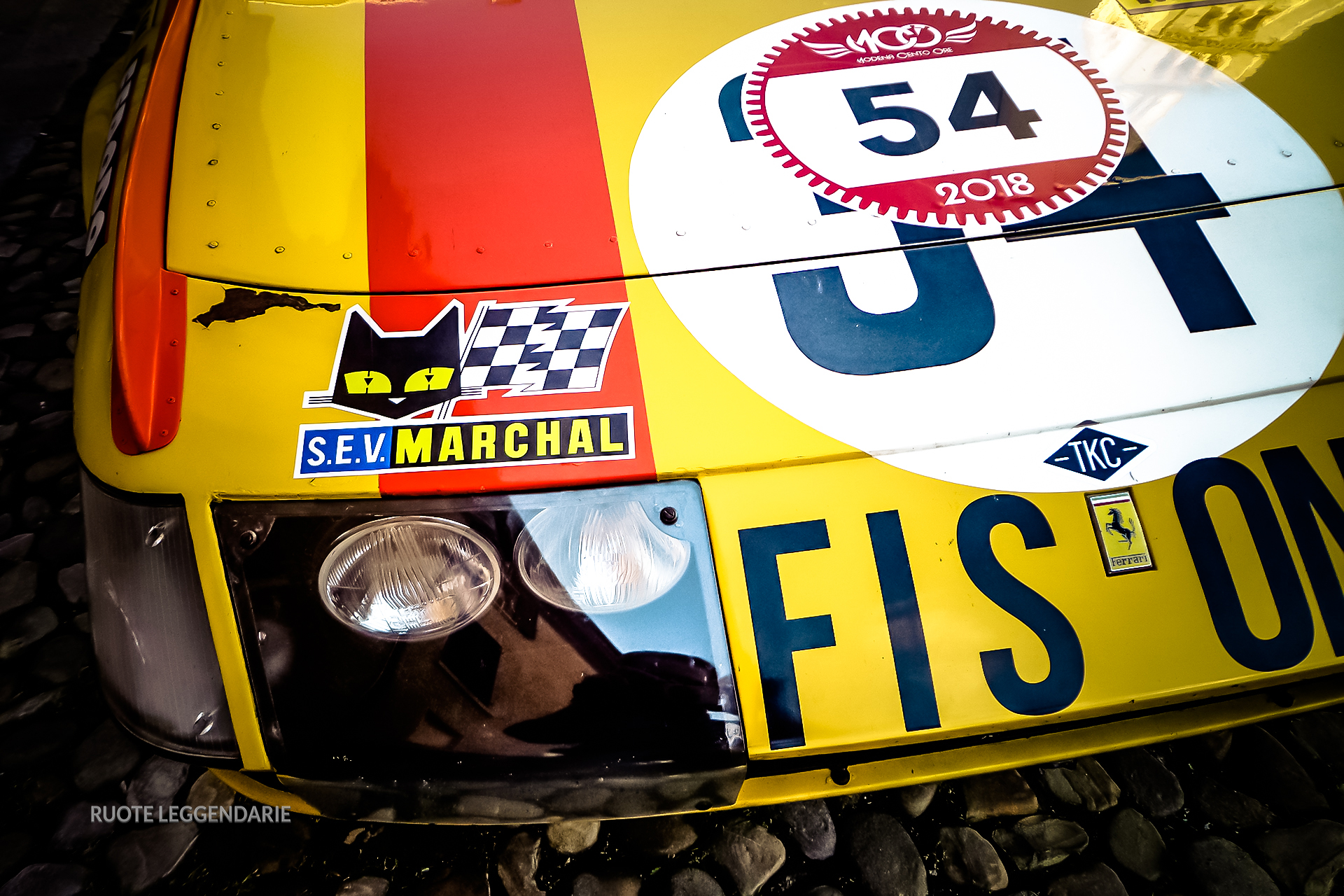 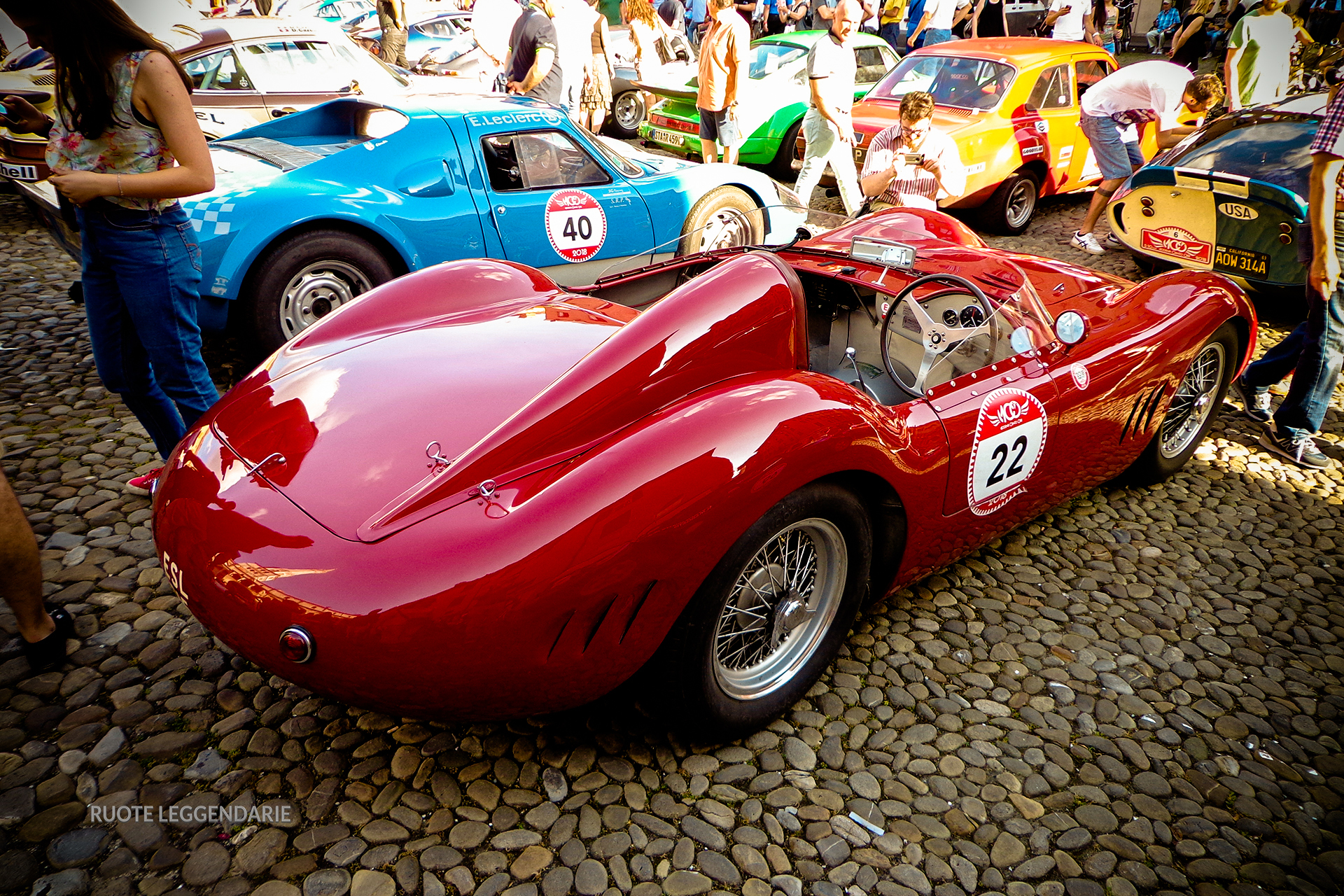