The Milano-Sanremo can claim the exclusive title of the oldest race in Italy, as its first edition was held back in April 1906.
Since then many editions followed and they consolidated its exclusivity. 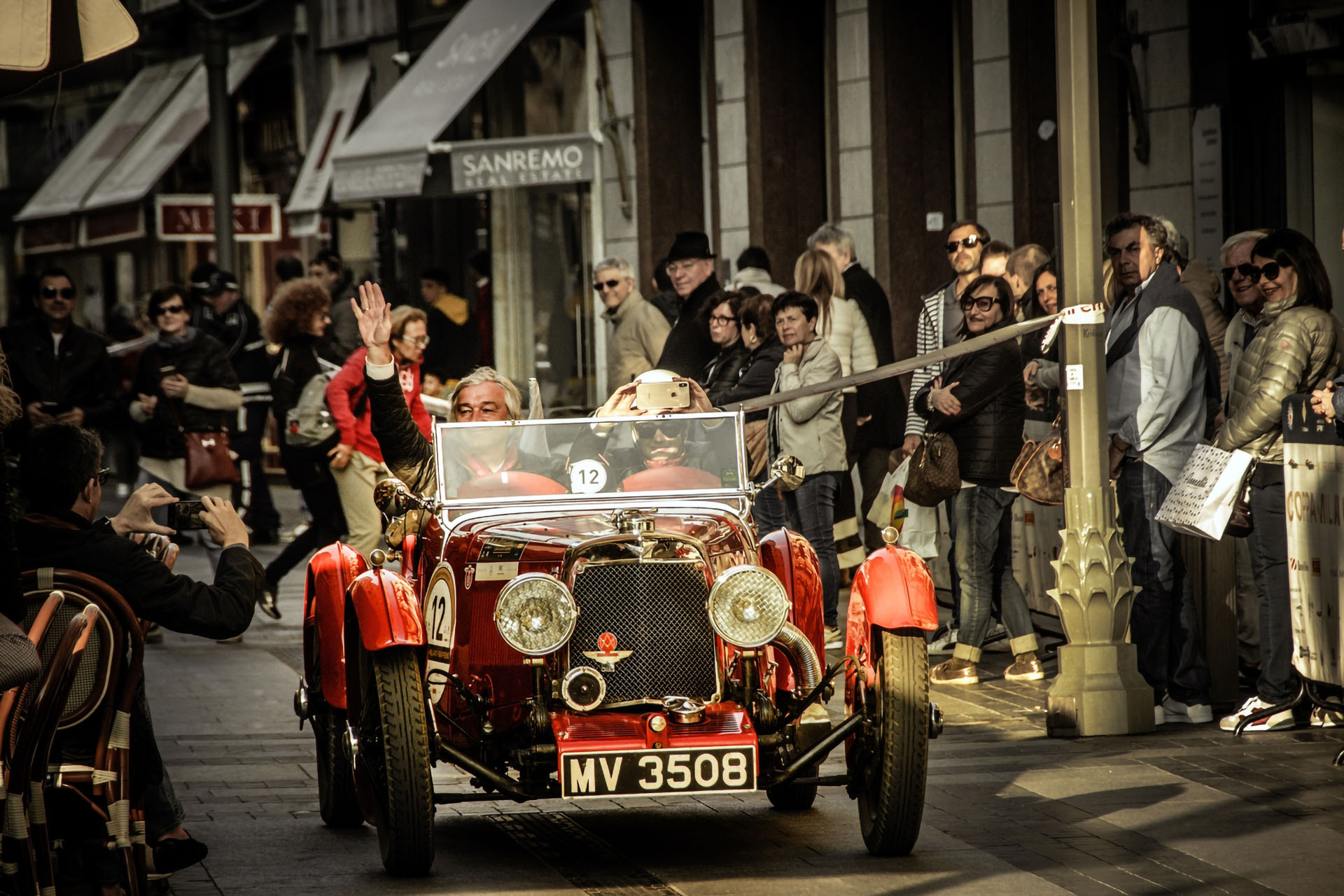 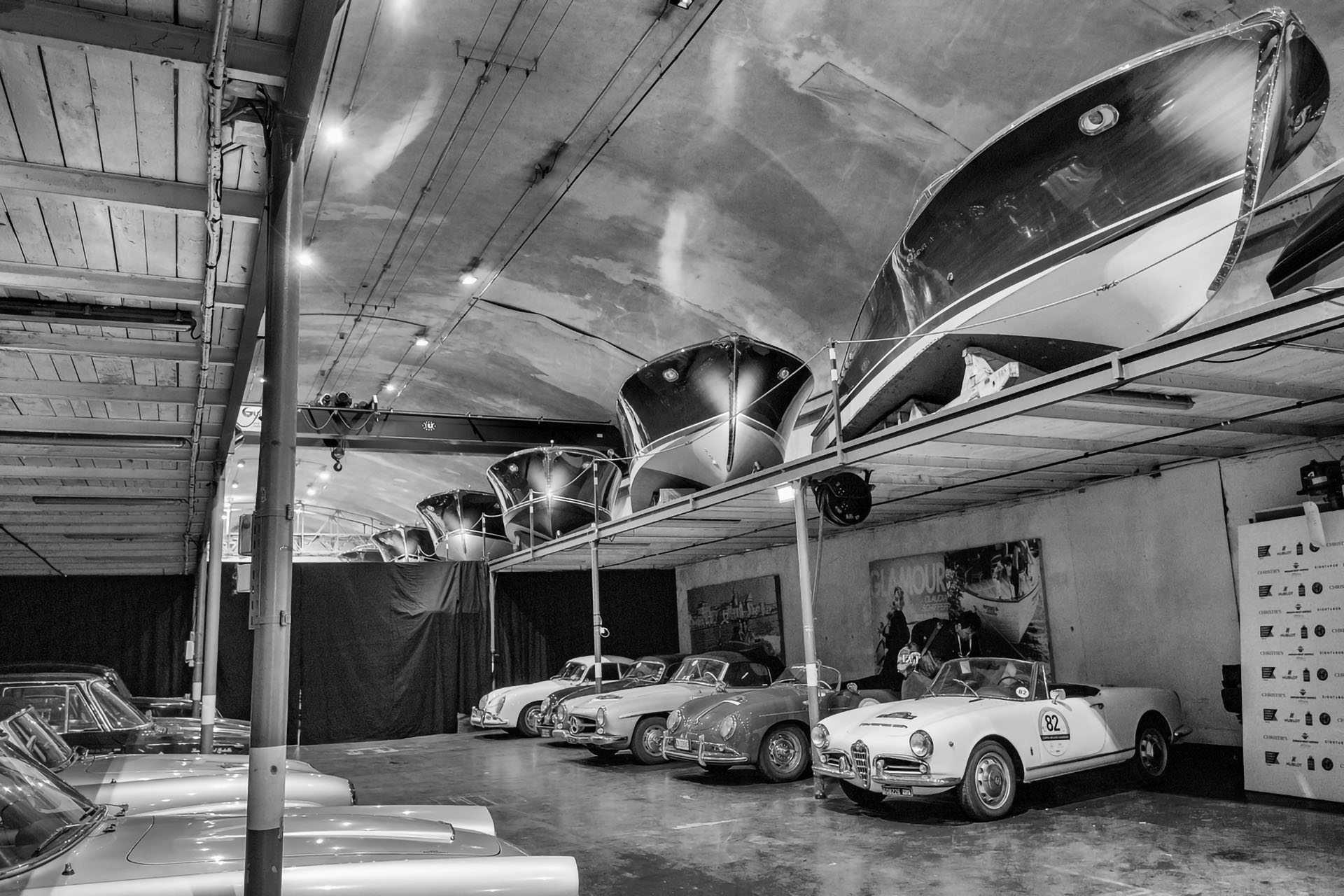 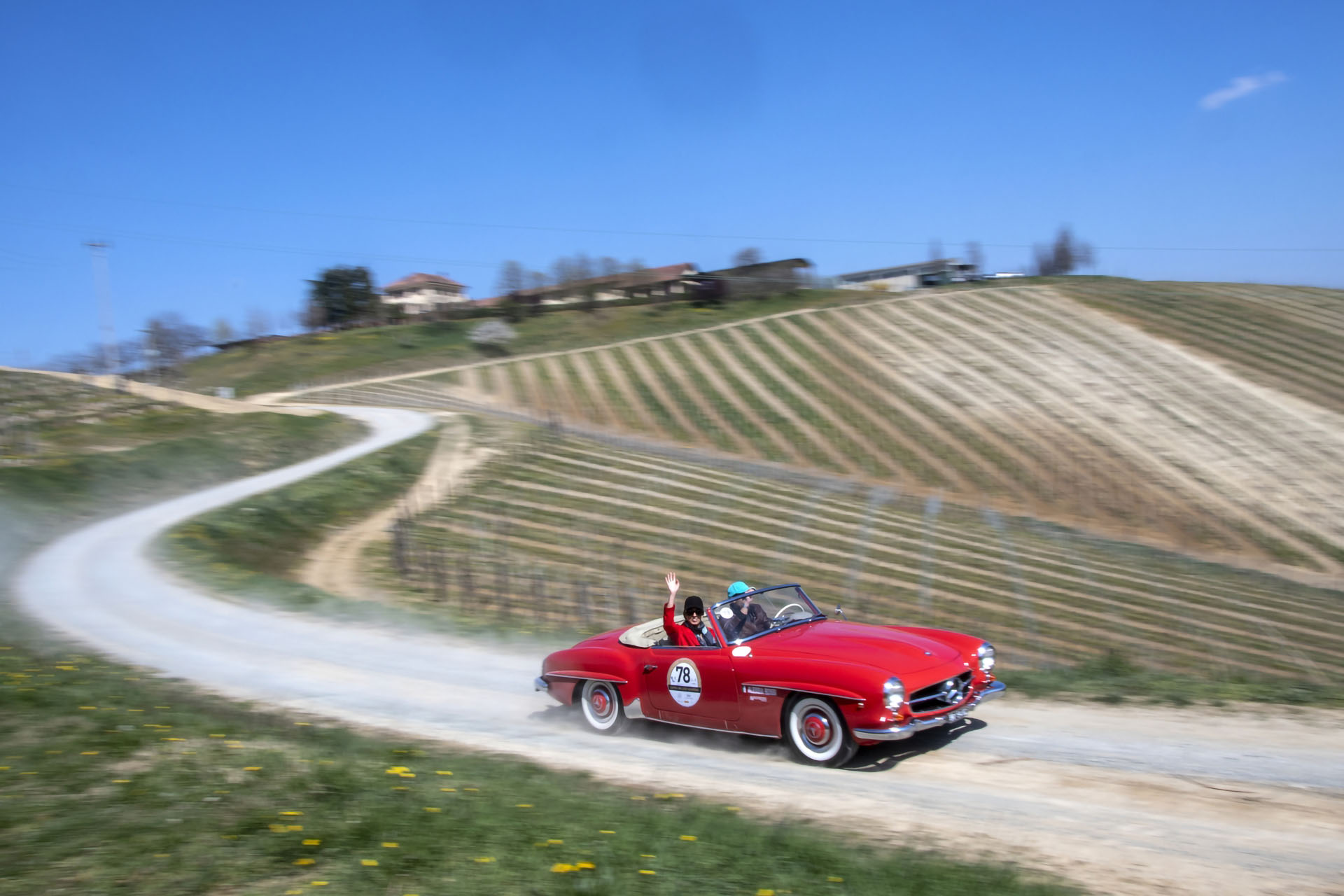 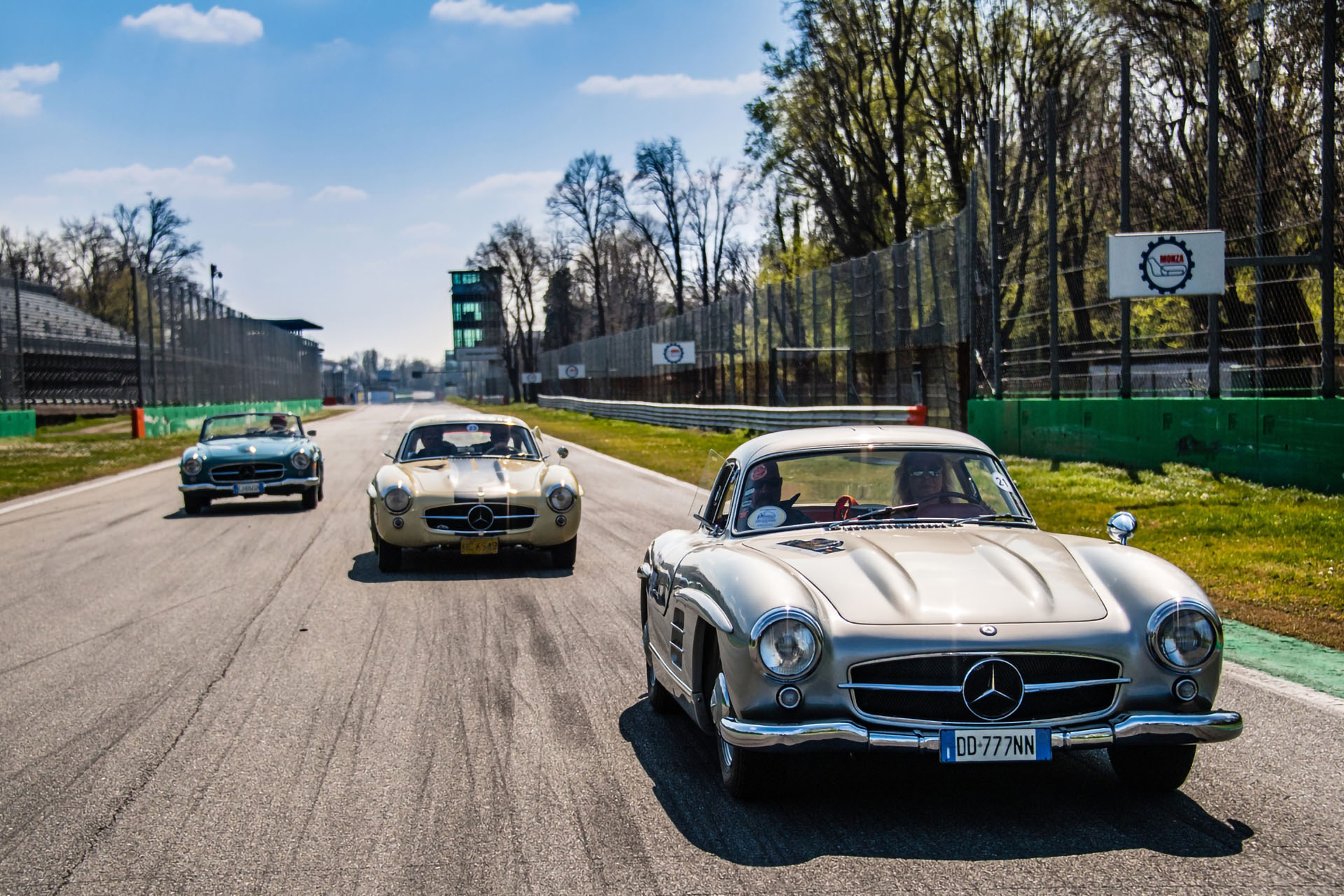 The Milano-Sanremo was first started at the dawn of the last century, from the intuition of a group of pioneering “gentlemen drivers” of the time. Their idea was to give the opportunity to the first wealthy enthusiasts to try their hand at what was then a daring walk towards the sea and the spring colors of the Ligurian Riviera. It was, however, at the end of the 30s that the competition experienced its greatest splendour, before the forced stop during the Second World War. Anyway it did not preclude it from regaining its ancient glory as early as 1948, thanks also to the ever-increasing number of spectators who were following the race in those years.

The route itself will be made even more “technical”, targeting an even more compelling race format than in the previous edition.
The outline of the classic regularity remains confirmed, with time checks to the hundredth of a second. A greater number of special average tests will be added as well, in line with the current trend. 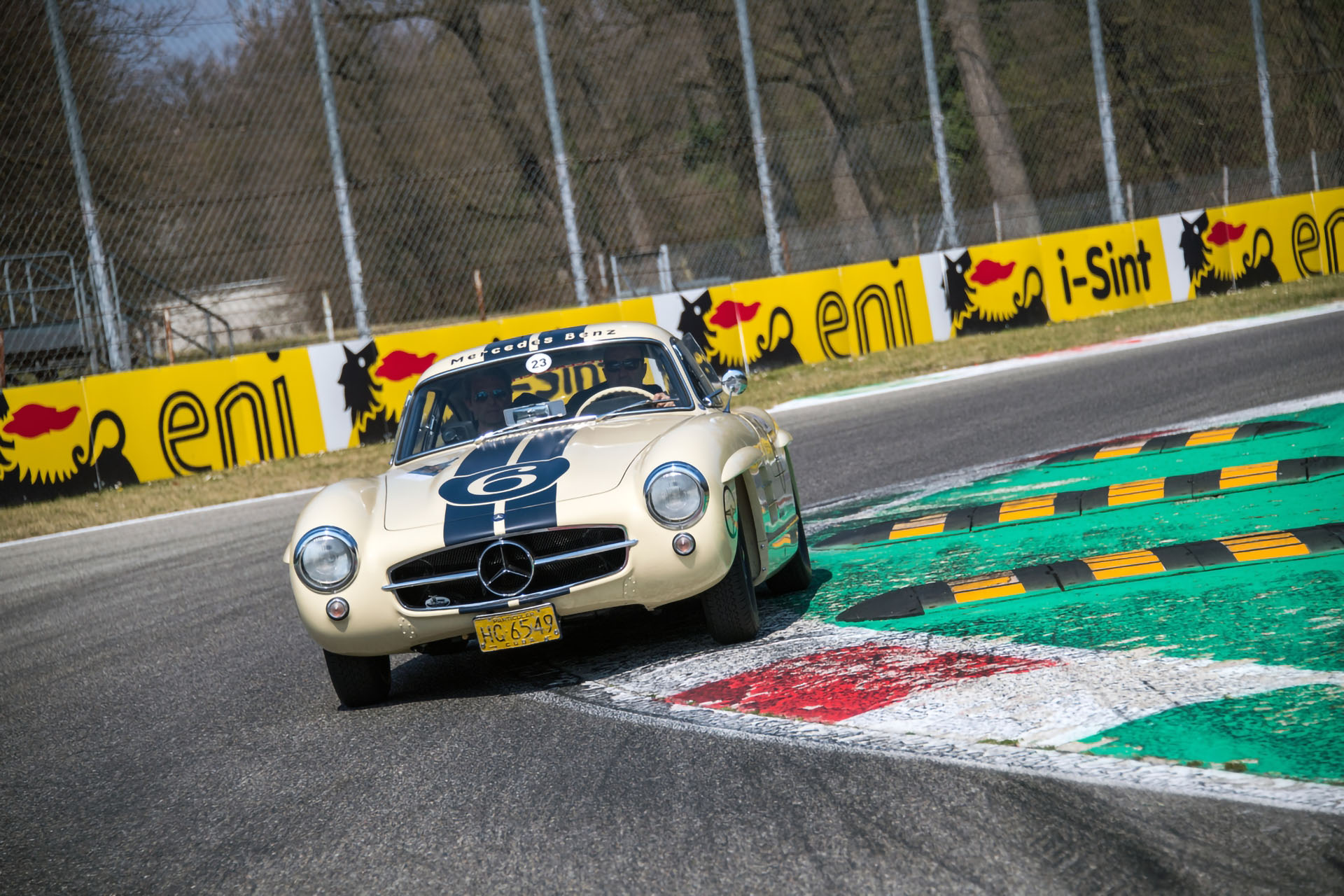 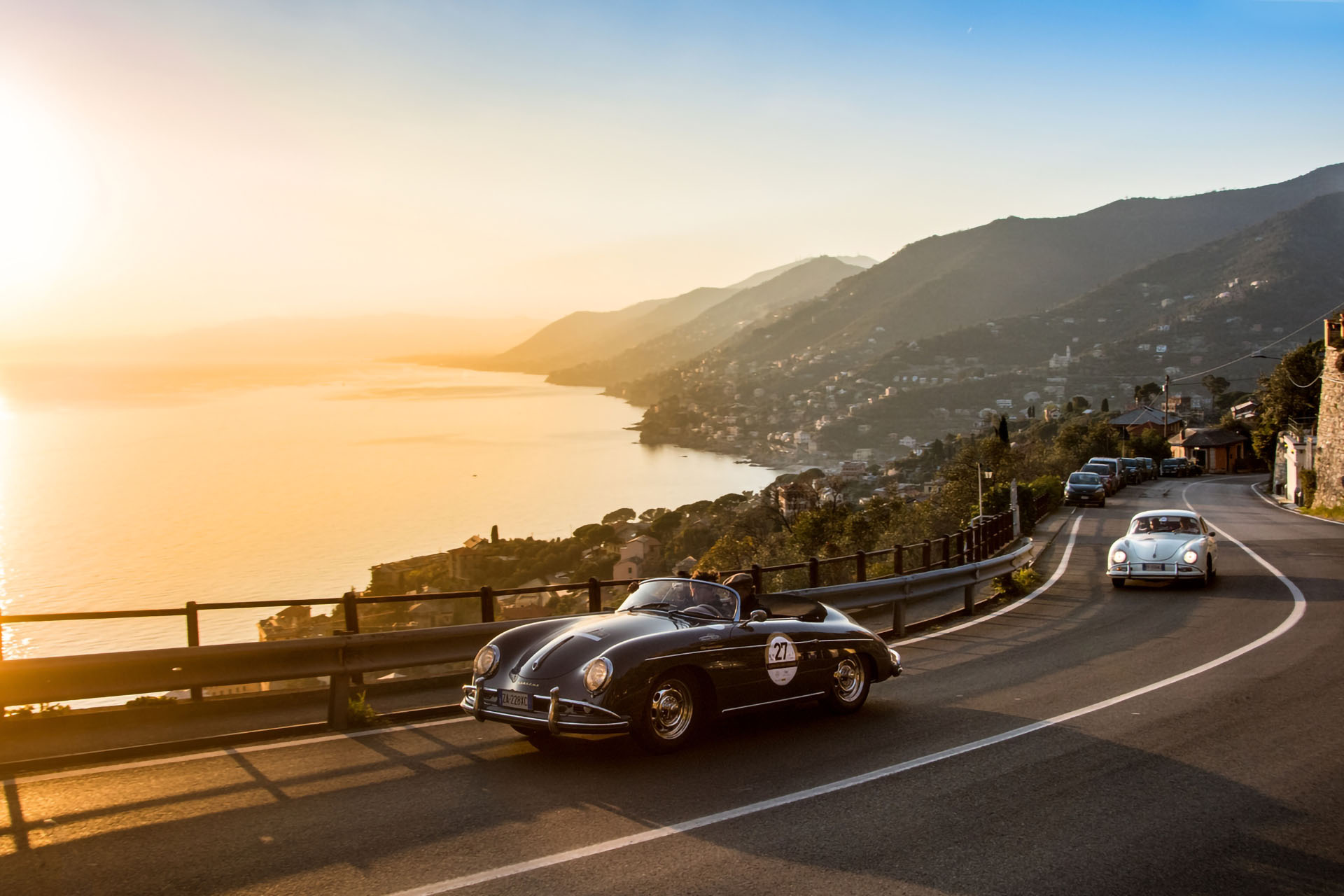 There will be the opportunity to participate in the race of tourist regularity. It provides a lower number of special tests compared to the formula of classic regularity, and a greater range of eligibility of cars. They will include all 11 groups provided by the rules of ACI Sport (from 1906 to 1990).

One of the main features that has made the Coppa Milano-Sanremo become famous worldwide, during its long history, has always been the territory. It ranges between Lombardy, Piedmont and Liguria. A mix of maritime and mountain landscapes that have always fascinated its competitors and allowed them to fully enjoy some of the most evocative places of our wonderful peninsula. 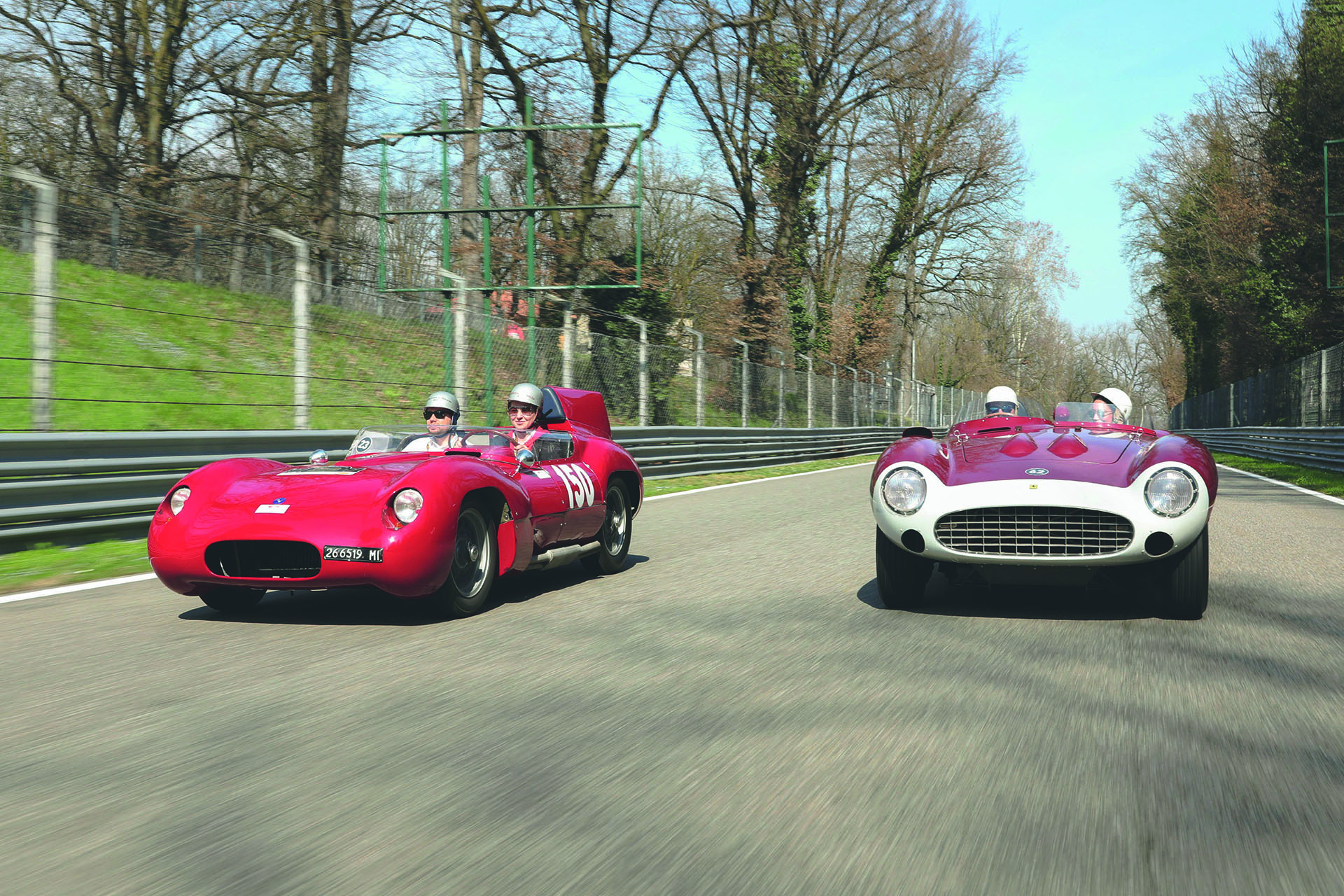 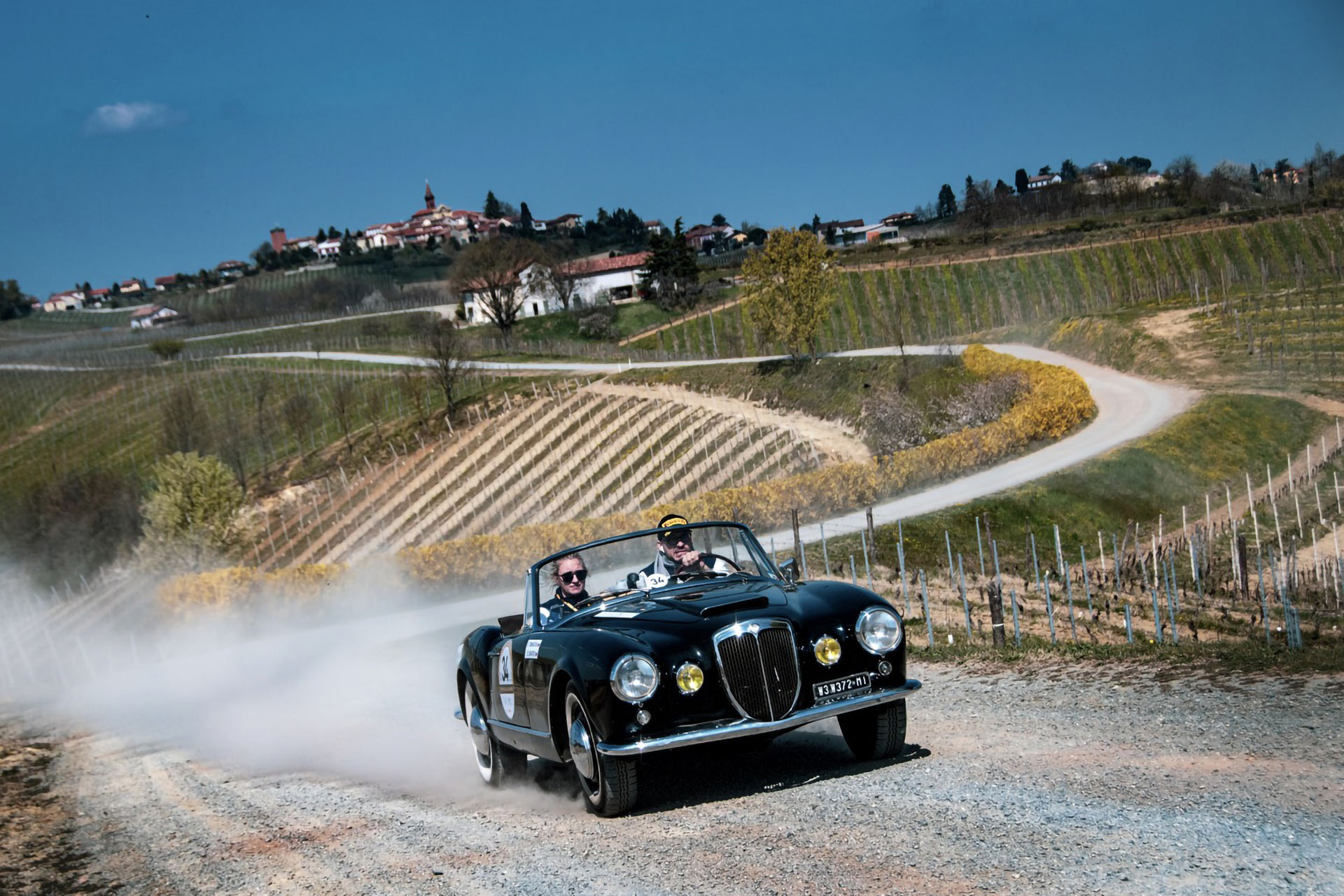 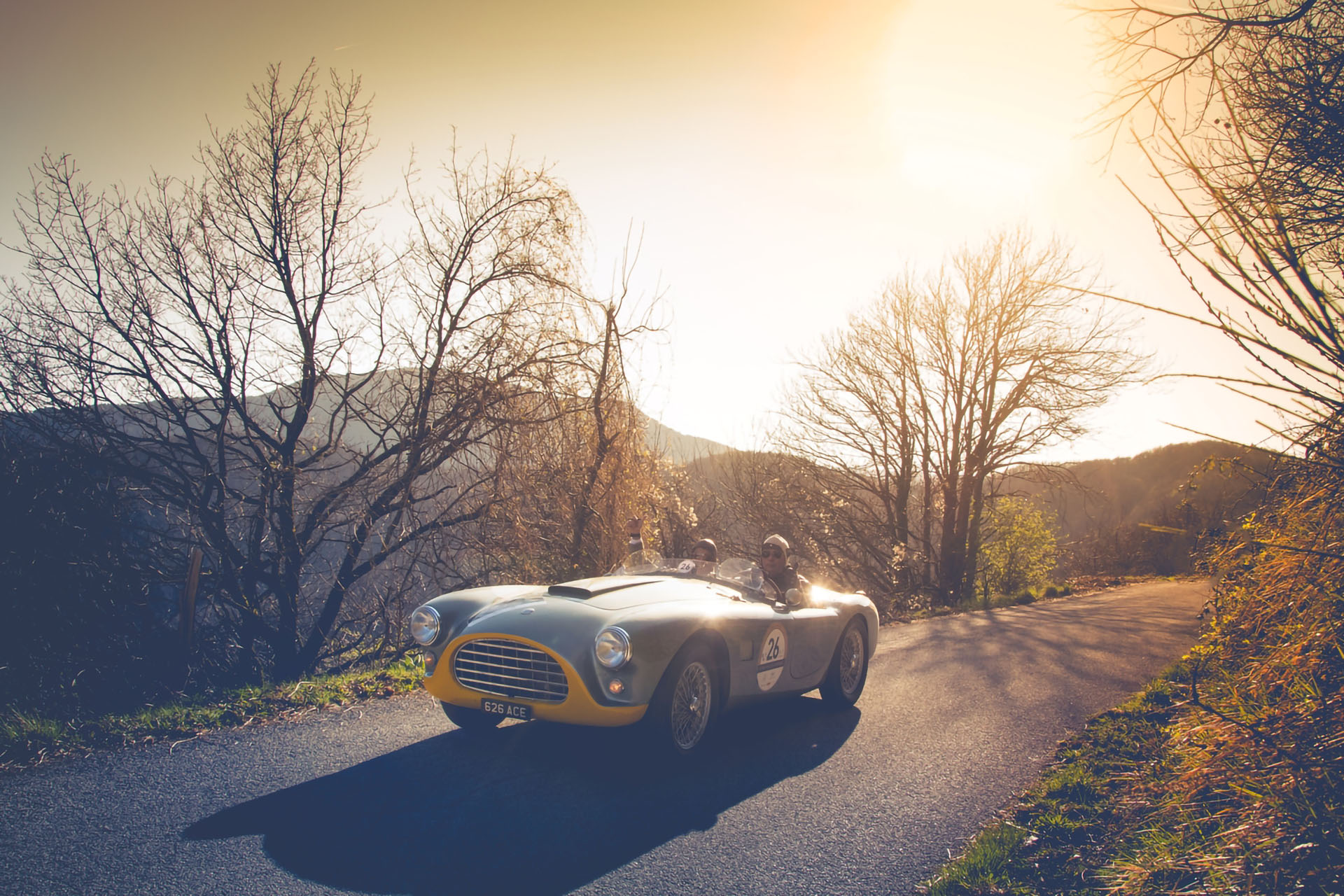 The legendary Monza Circuit will be the “overture” of the event, welcoming the crews along its wonderful 5.7 kilometres of asphalt, rich in history and magic. From here it will be the Lombard capital to take the baton of the event, with the exclusive parade through the so-called “Quadrilatero della Moda”. It will live its highlight with the presentation of the crews to the public in Via Montenapoleone. It will take place just before the traditional gala dinner that will officially open the event. 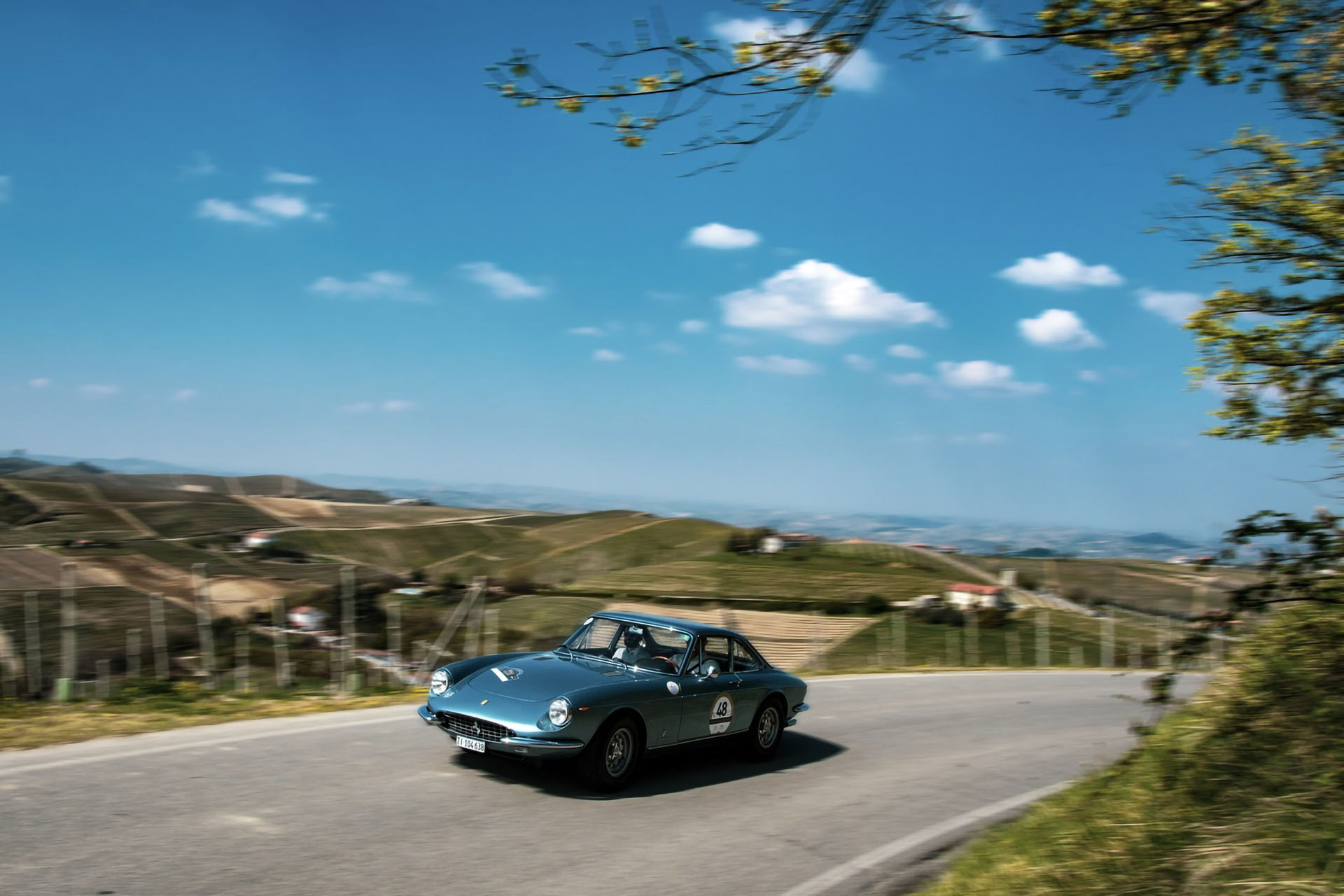 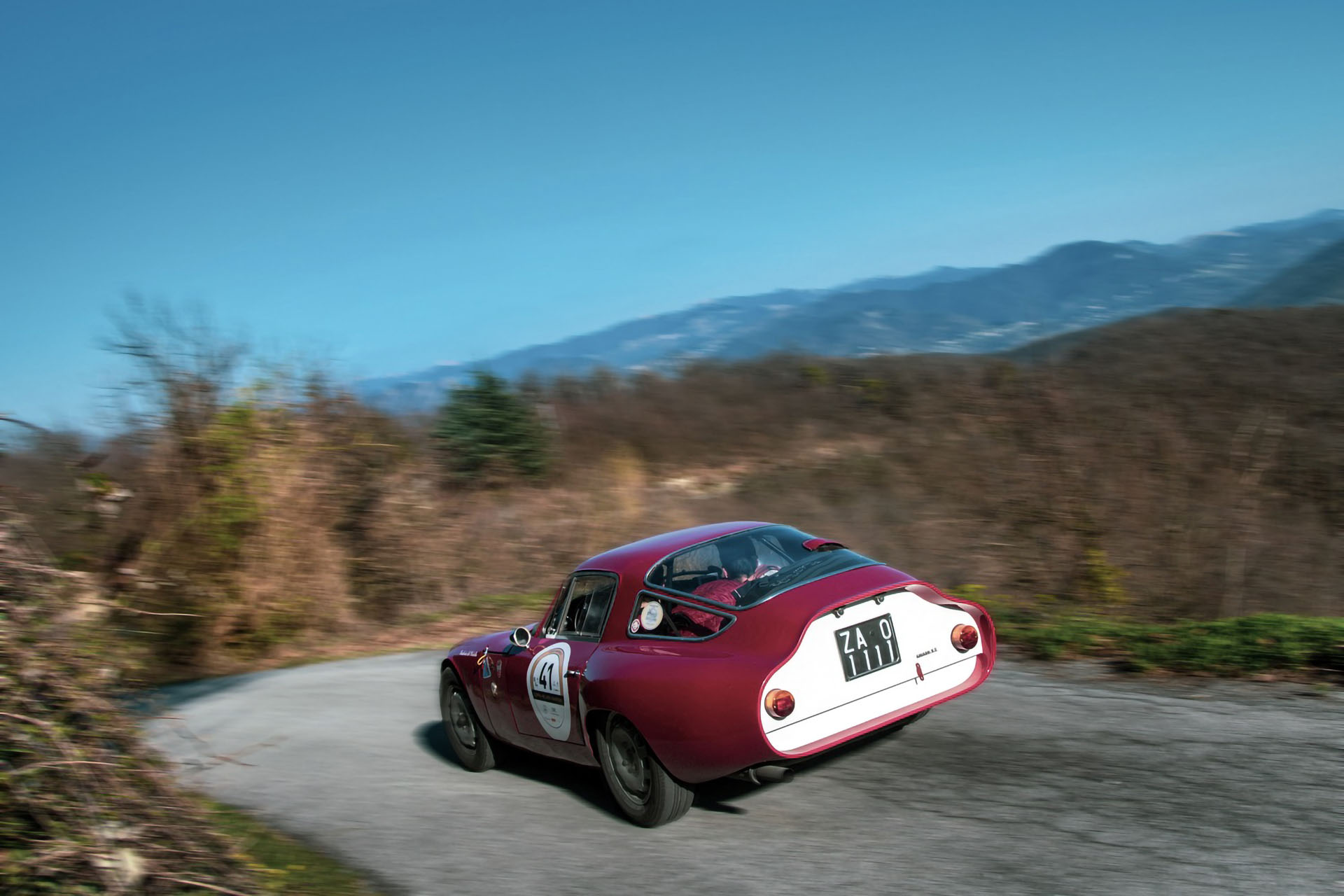 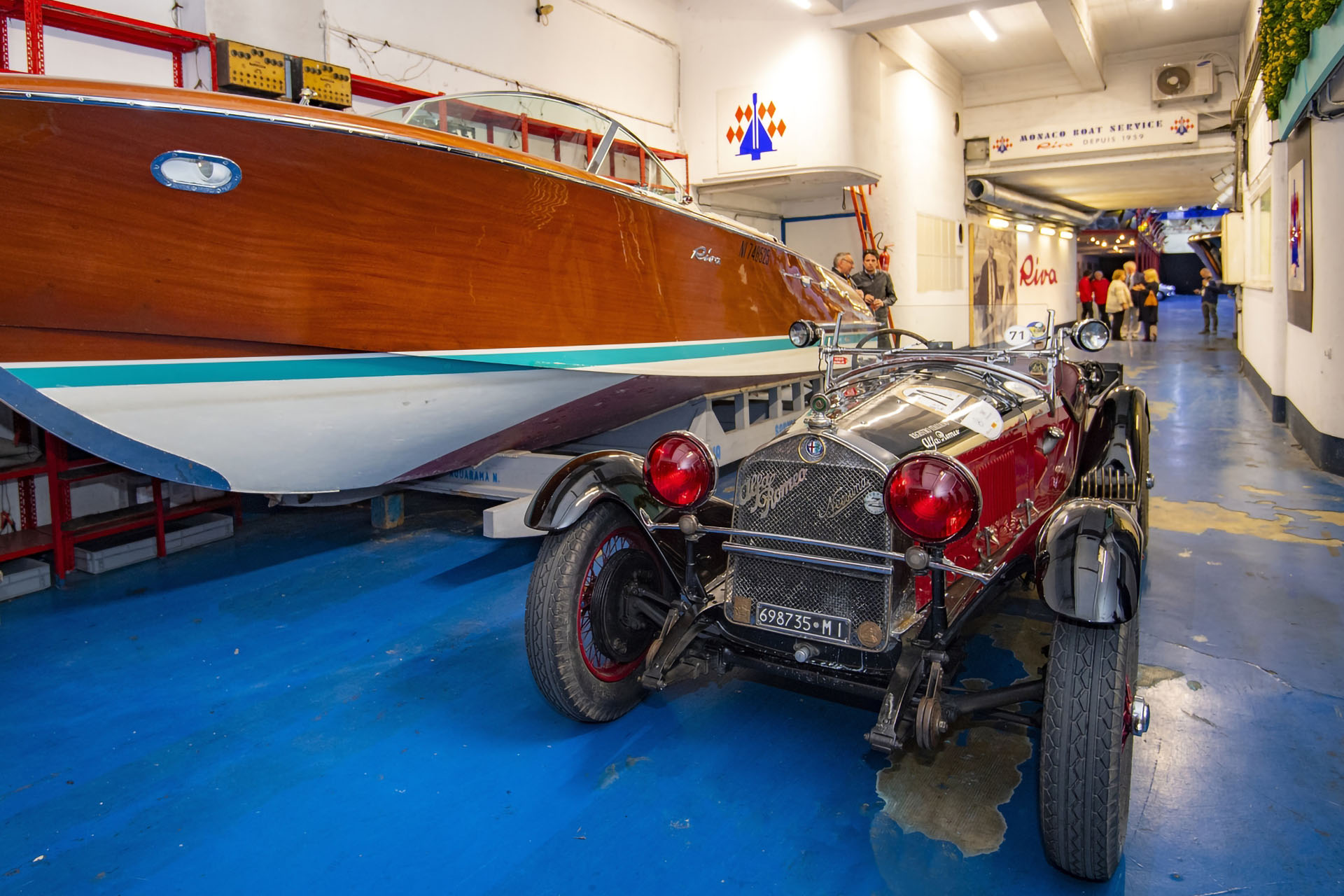 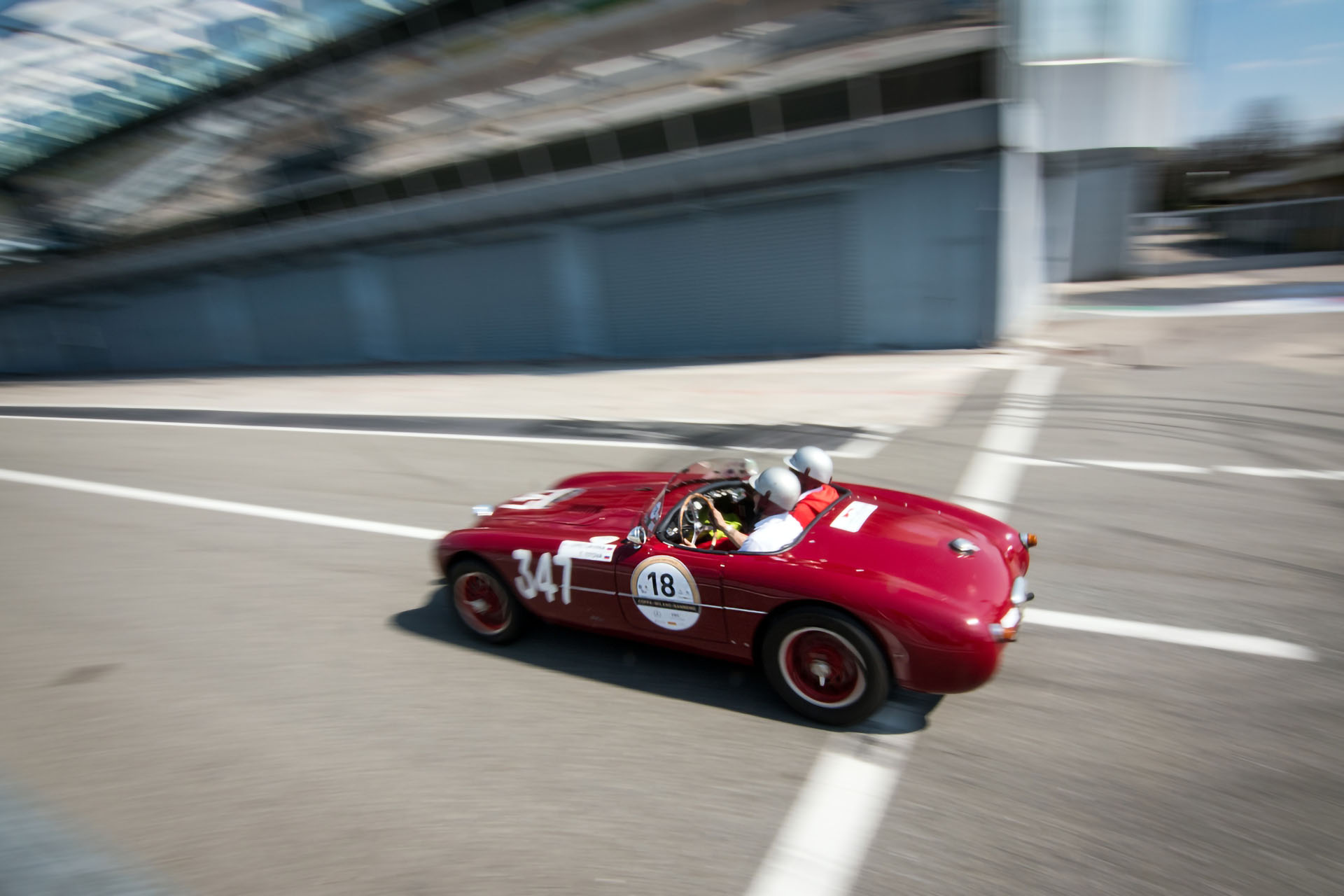 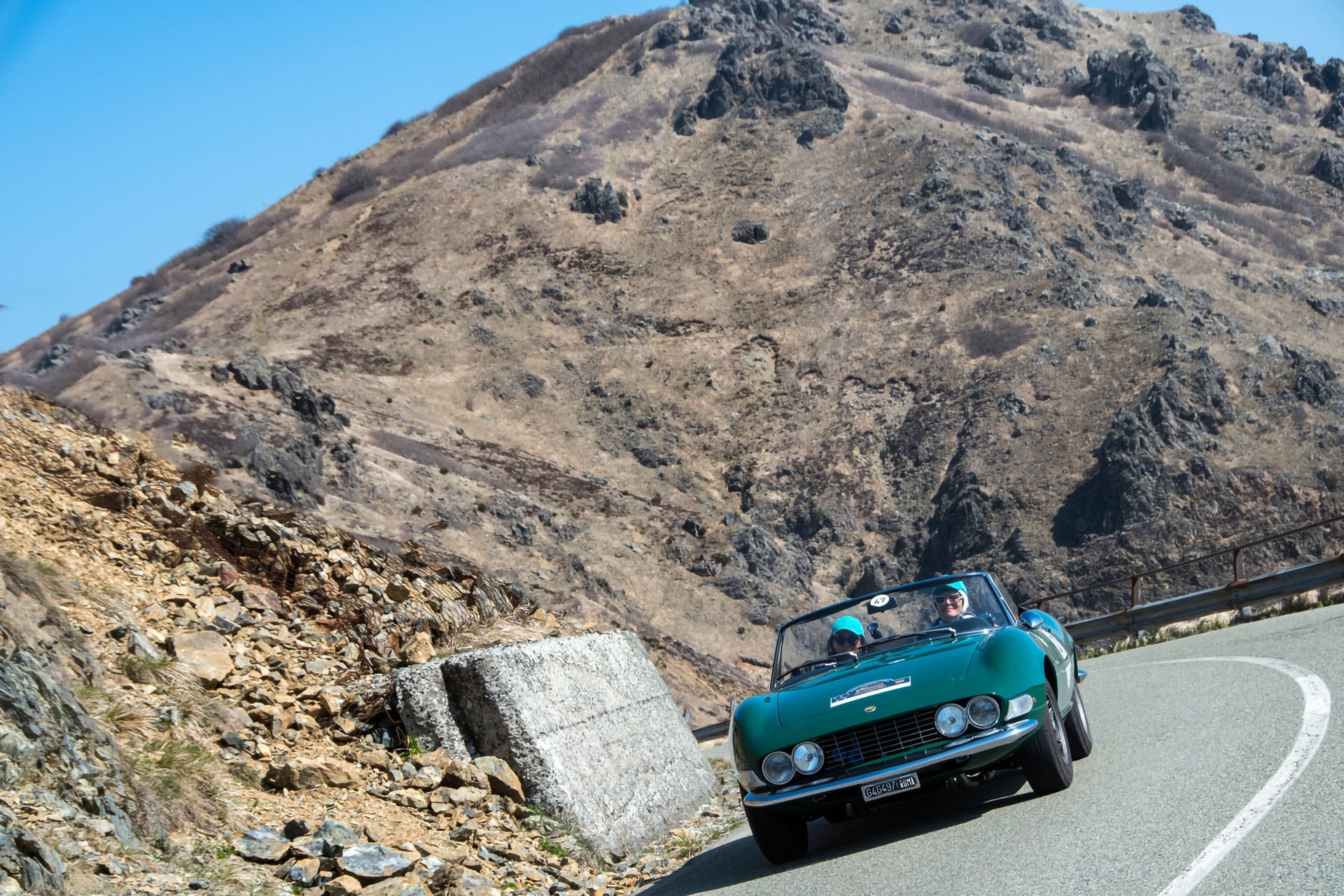 Exclusive prologue to the unique sequence of curves and breathtaking landscapes that will lead competitors to drive through the beautiful city centers of Vigevano and Alessandria, Alba, Acqui Terme. From here it will head straight to Val Borbera, not before stopping for refreshments at Villa Pomela. End of the first day in Rapallo, with the traditional parade of cars on the seafront and arrival at Porto Carlo Riva with its welcome cocktail. 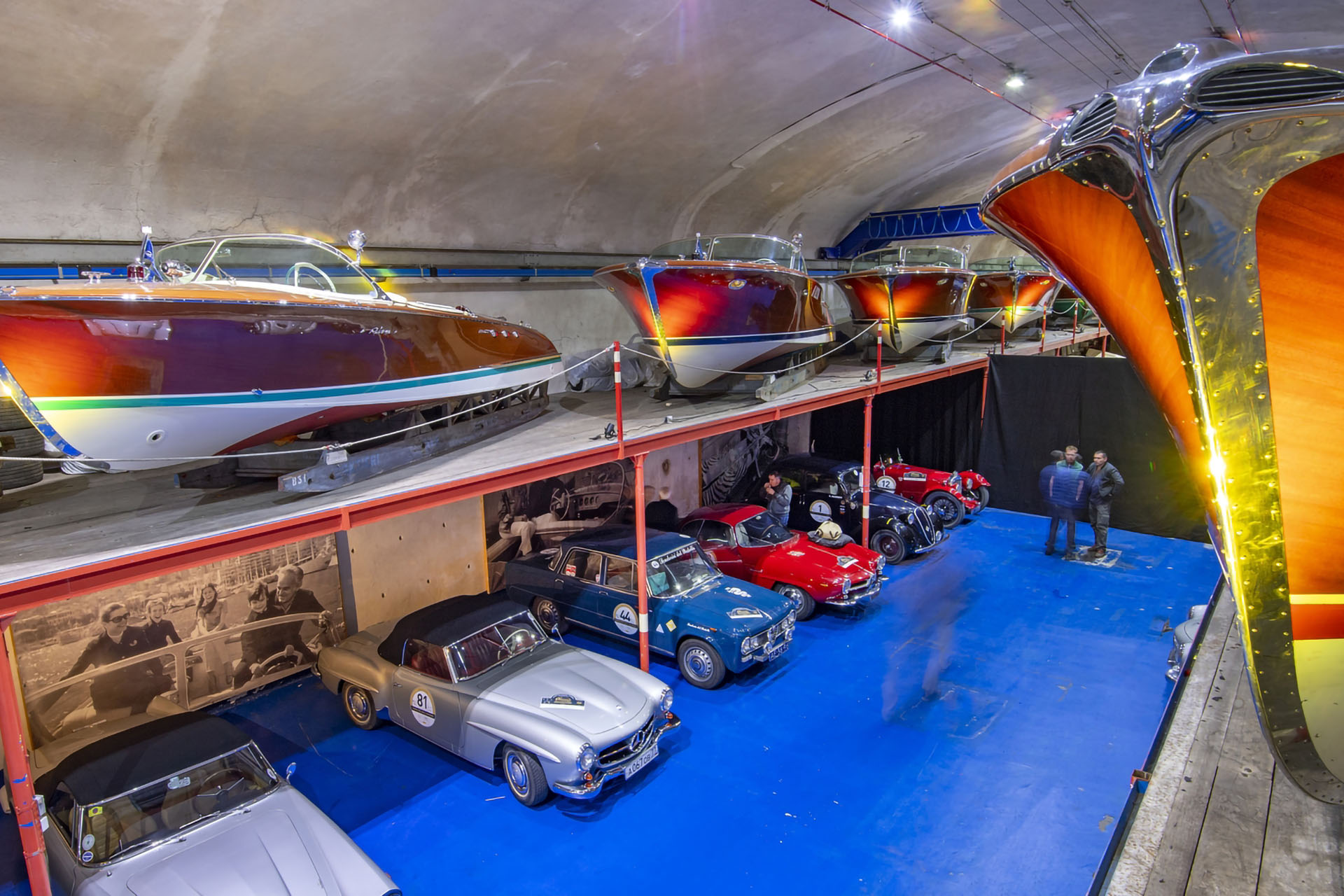 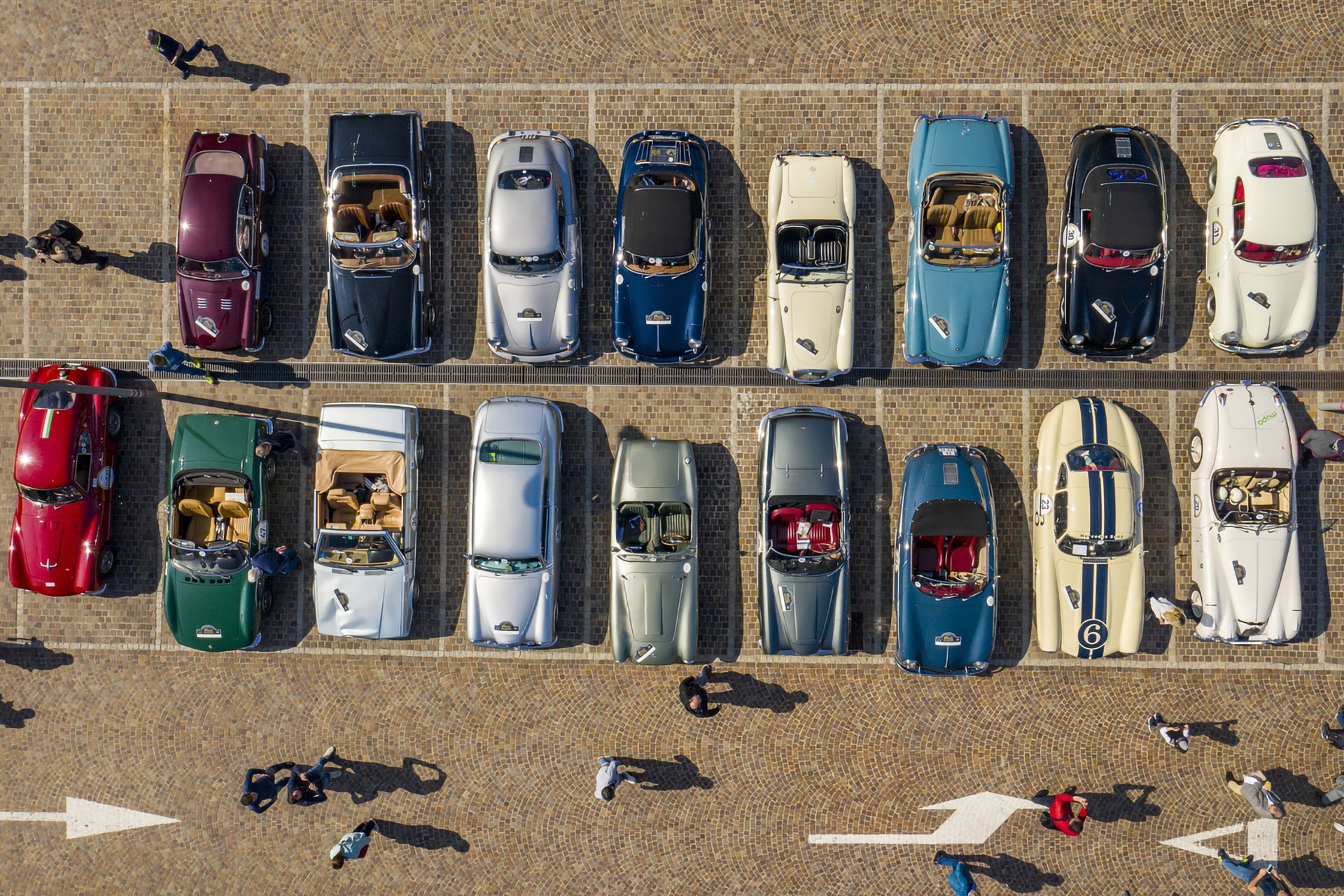 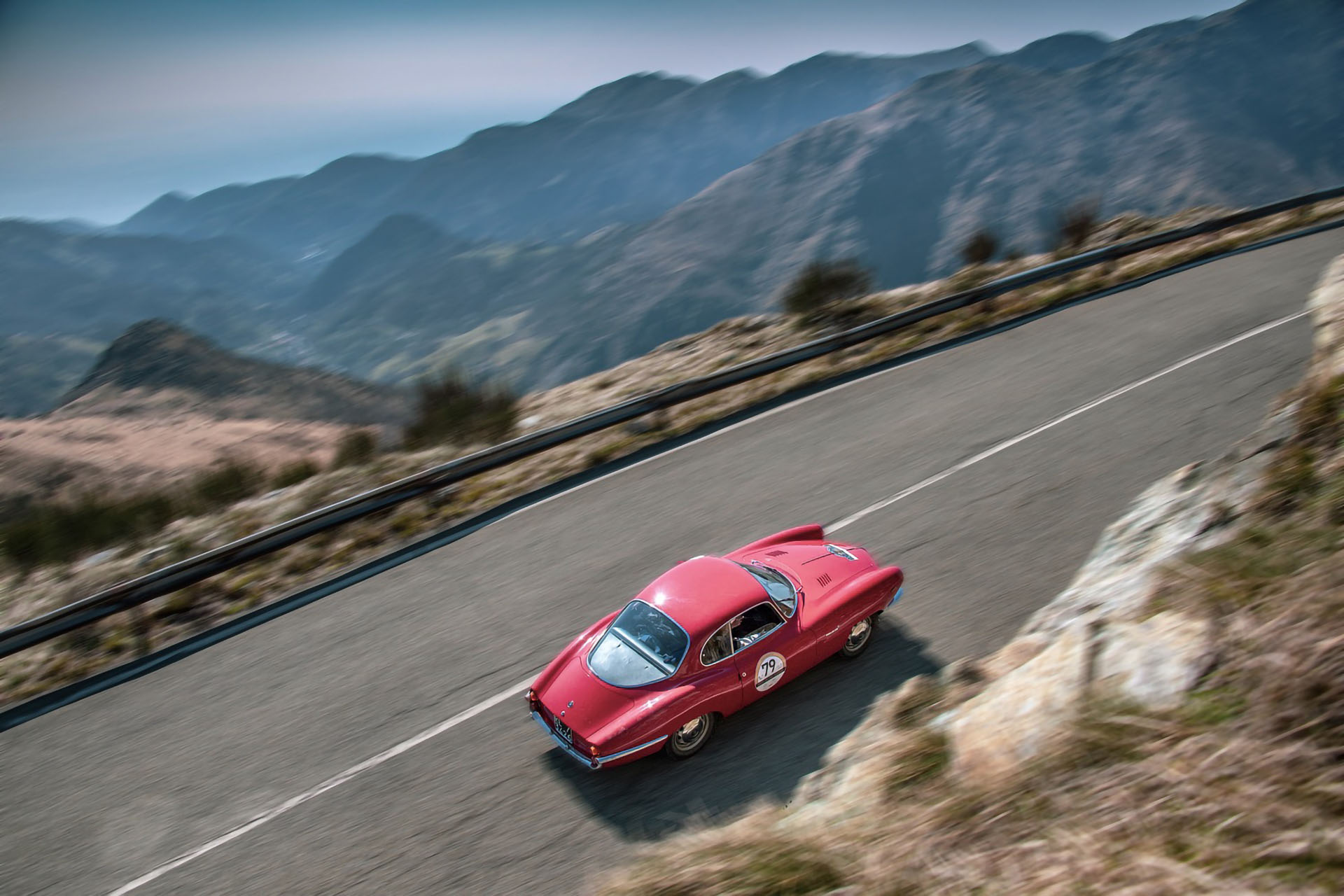 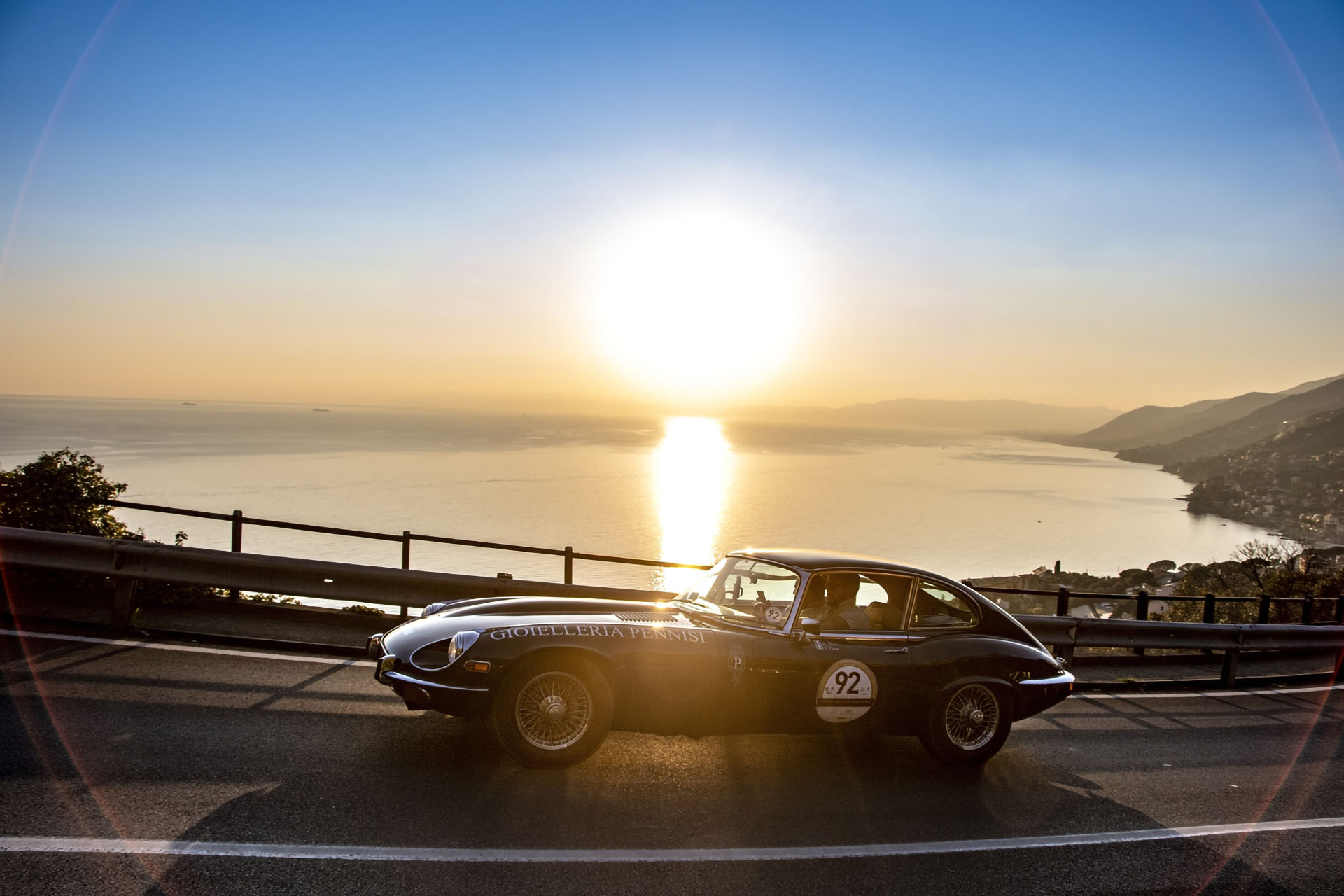 As always, great commitment for the second and final day of competition that will see the crews compete along the famous passes of Faiallo and Sassello. It will conclude with the legendary Colli d’Oggia and Melonio anticipating the arrival in Sanremo, scheduled for mid-afternoon.
The participants of the Historical Re-enactment will be transferred along via Aurelia and enjoy a final full of glamour and fun hosted by the Principality of Monaco. The grand finale of this 2021 edition will be the arrival in the charming setting of Port Hercule, that will precede the exclusive gala dinner in the heart of Monte Carlo.

As per tradition three rich days of emotions, show, competition and glamour, all enclosed in an even more unique frame and exclusive than in the past. 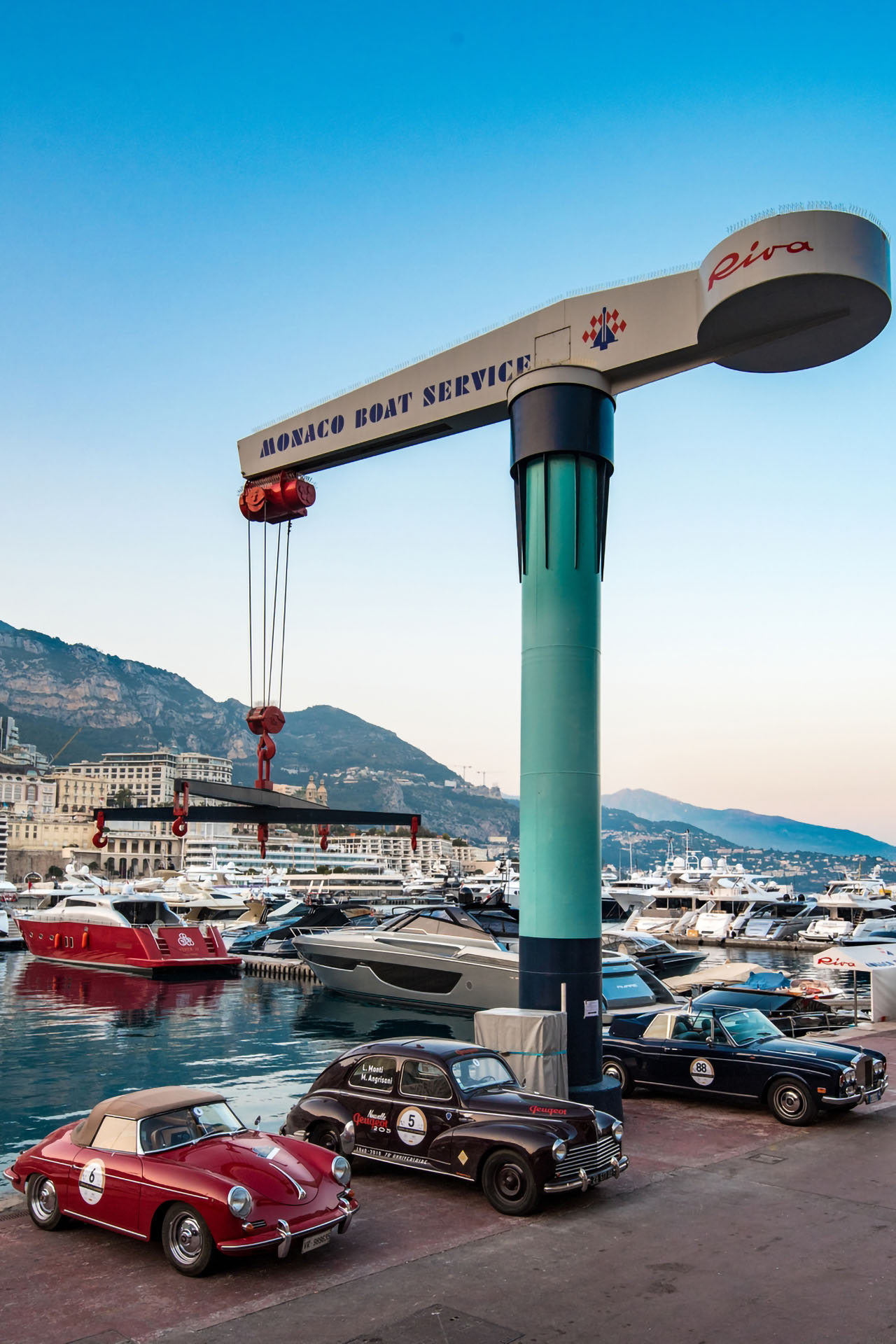 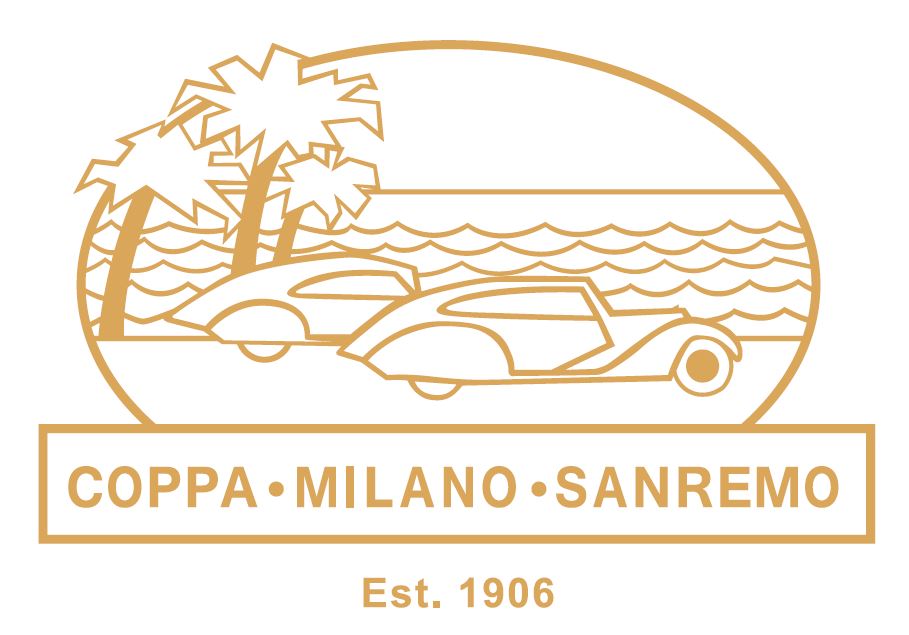