The font used for the numbers on the plate is the same used on the plate released by Lancia in 1992 for this special series.

The car is in perfect general conditions regarding bodywork, usual cracks are missing, it has undergone regular servicing, last relevant one being done in June 2018: timing belt and counter-rotating shafts and related bearings, accessories belts, back differential overhauled (due to a light noise), all liquids including gasoline and filters replaced, shock absorbers overhauled, new tailpipes, A/C recharged.

Soundproof cover, in engine compartment near hood hinges, worn on the edges. Front grill to be fixed on the right side.
Front HF frieze shows a missing yellow part on letter H.
The upper part of the plastic bracket of the front wipers pipes is broken.
A small hole on the left rear seat between the solid color (edge) and the punctured one. A bracket of the A/C pipe near the left wheel arch is damaged.
Some fixings of the front lights bodies are damaged. 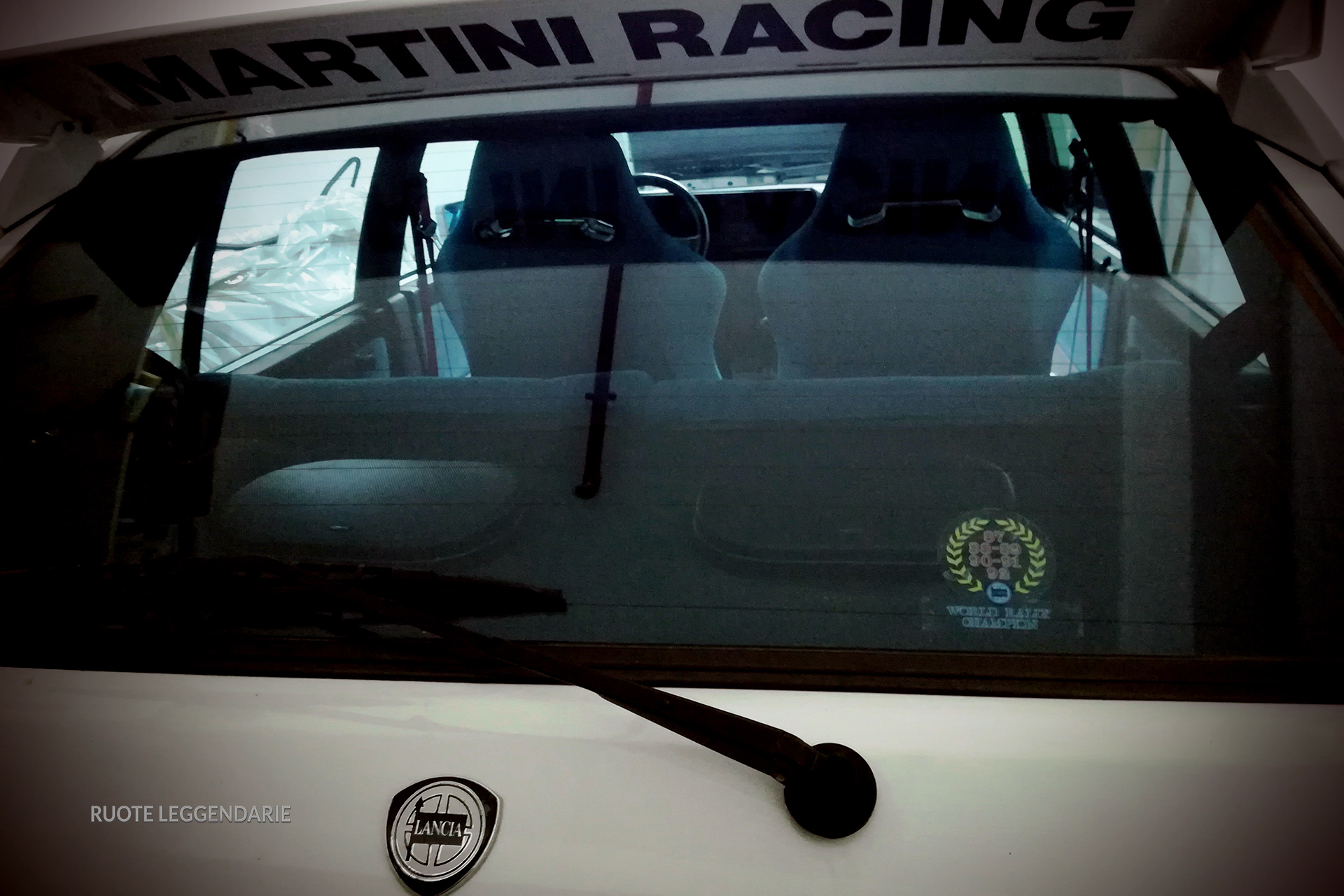 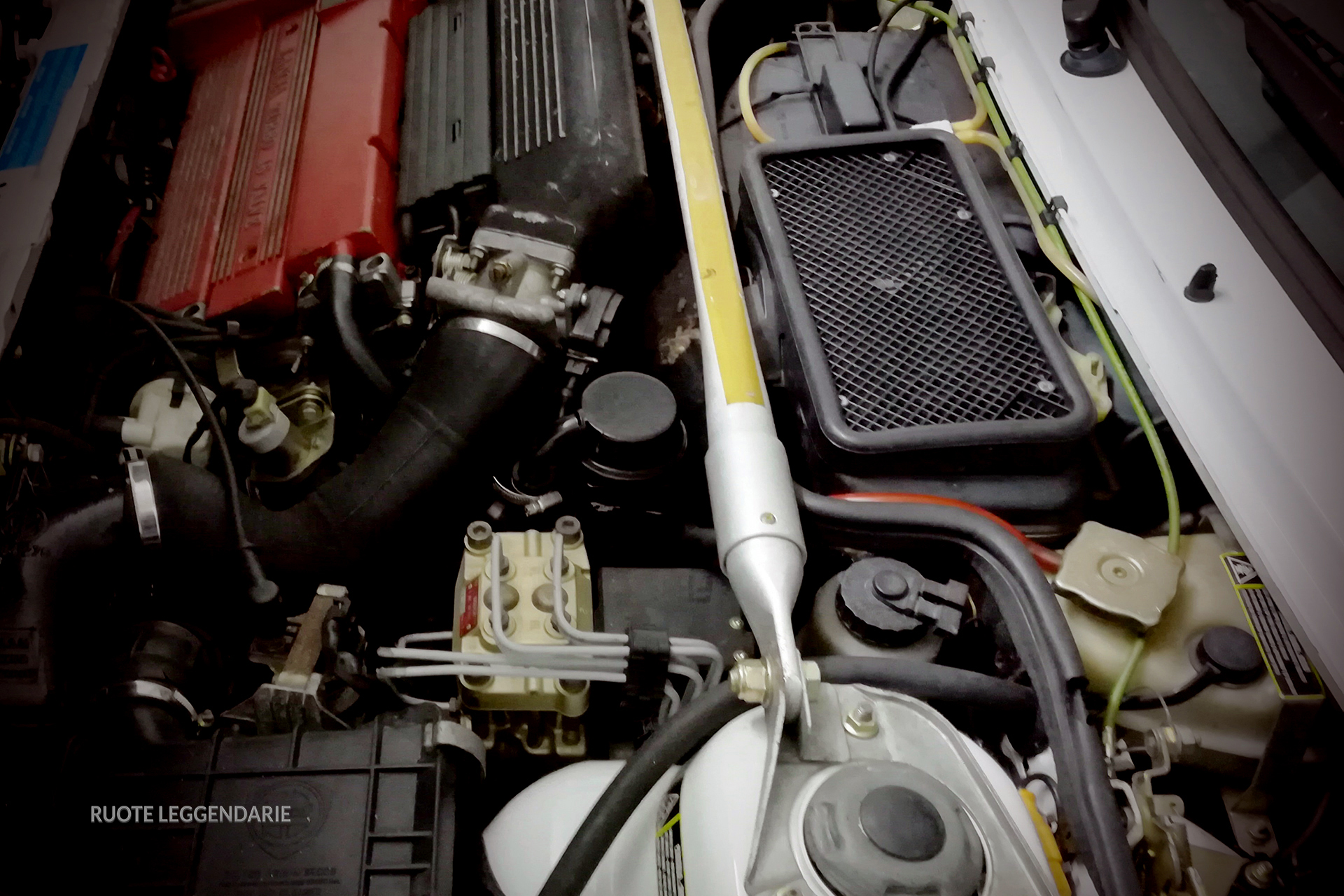 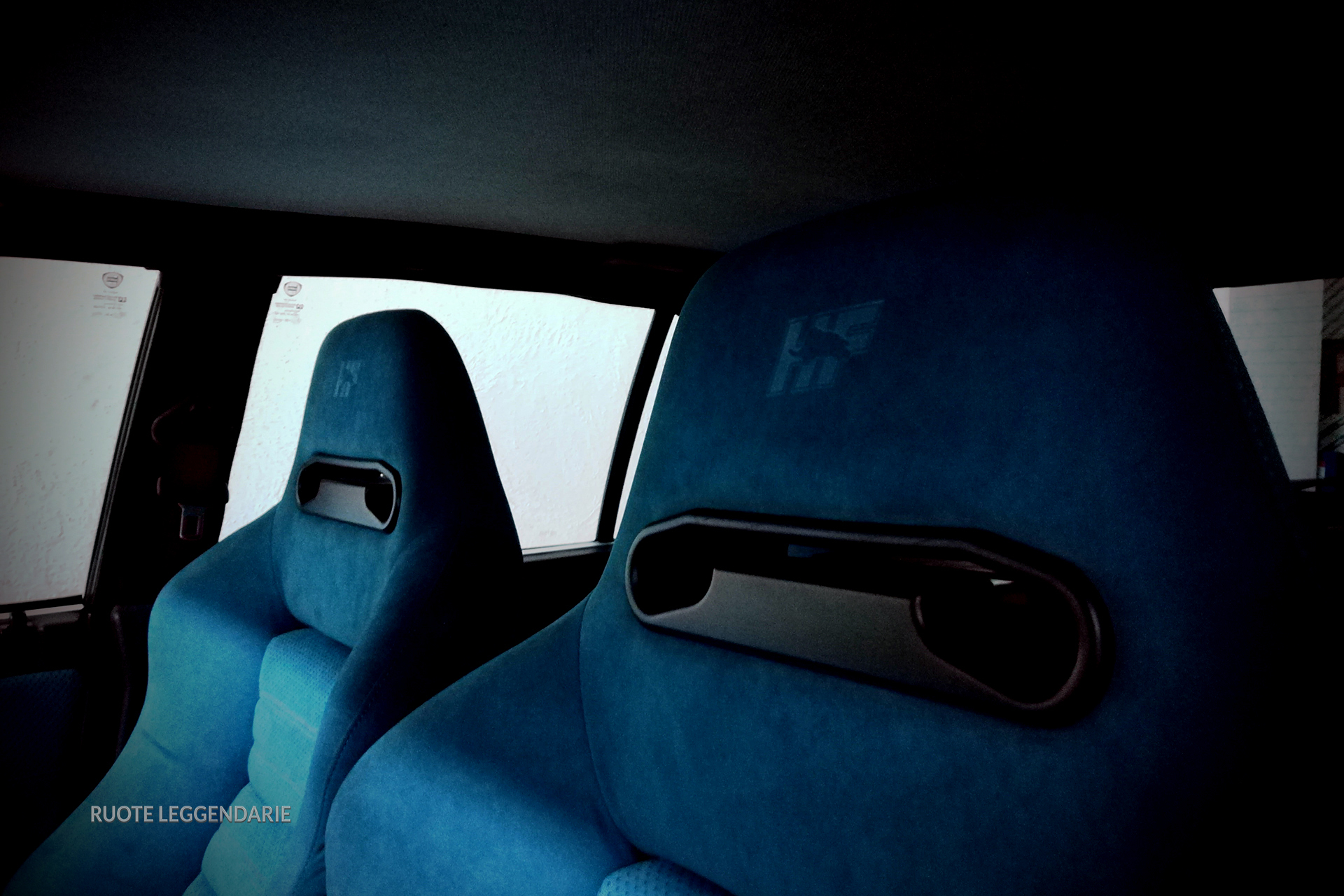 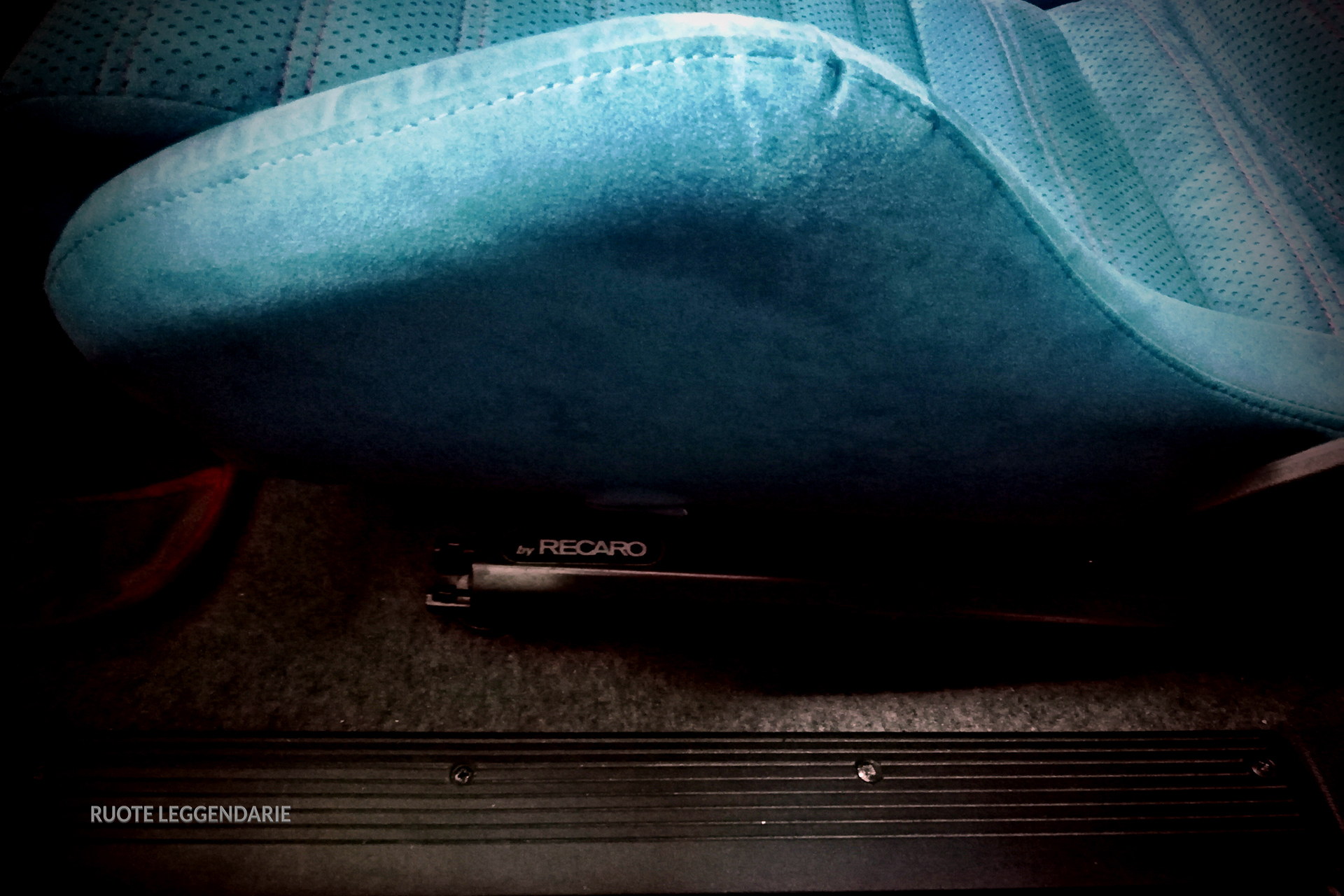 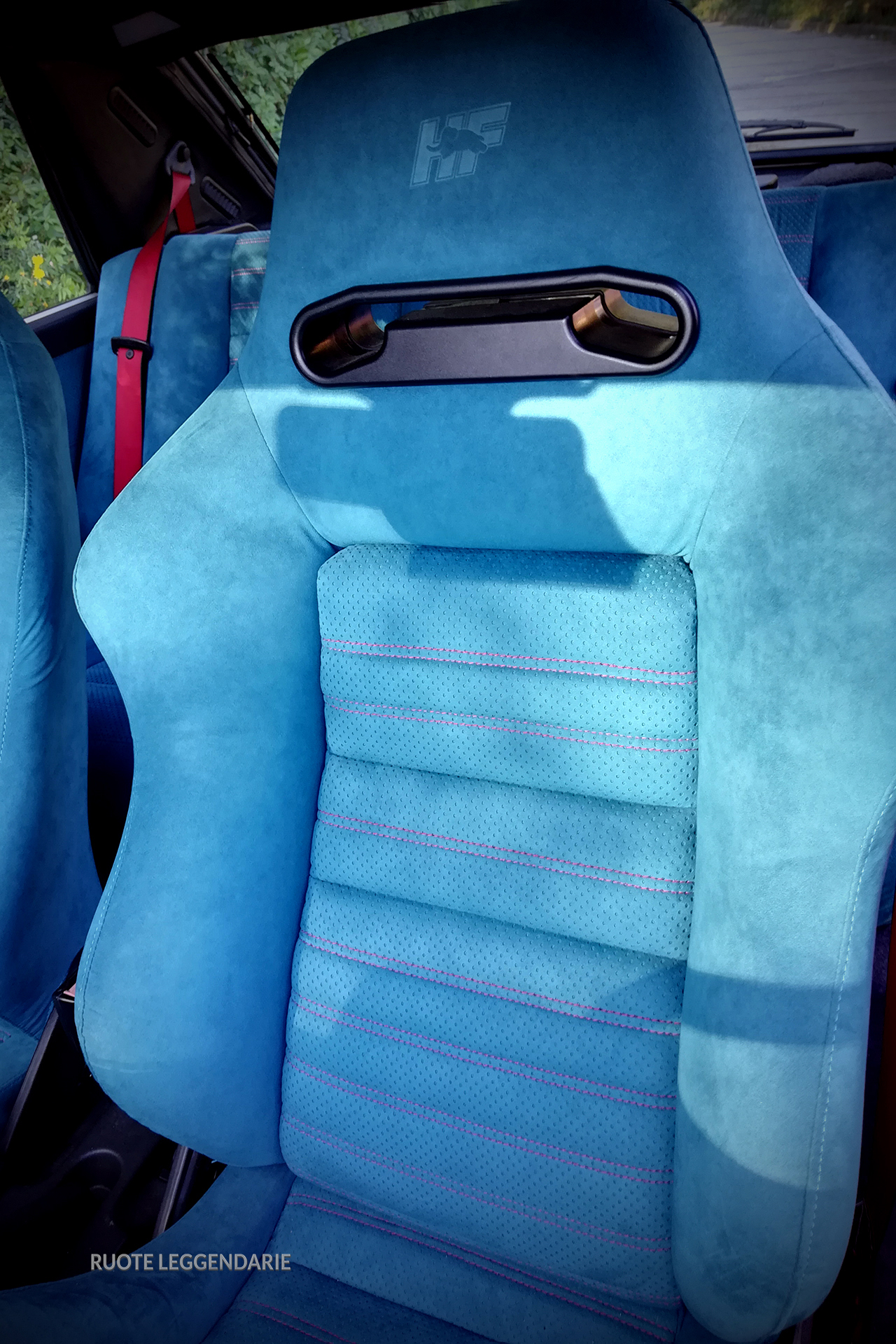 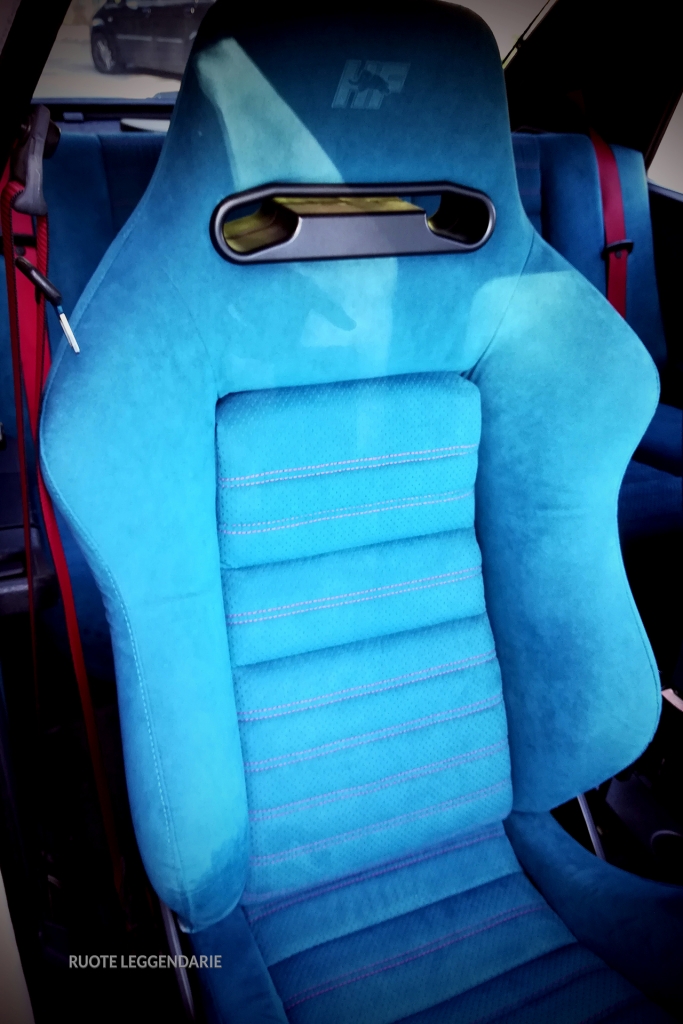