To be a racing driver is definitely for most boys – and some girls – a childhood dream. But many are called and few chosen! Historic motor racing gives them the opportunity to fulfil their dream. Furthermore, Le Mans Classic offers the ultimate experience: to compete on the long 24 Hours of Le Mans layout, facing the world’s most famous straight… the Mulsanne Straight.

As the aim is to offer spectators and entrants equally-matched fields in terms of performance and historic pertinence, the 500 racing cars are divided up into six grids, each of which corresponds to a particular period. The cars selected are those that have taken part in the Le Mans 24 Hours between 1923 and 1981. Priority is given to cars that have actually raced in the event in their particular era. For each grid 10 reserves take part in the day and night-time practice sessions to be ready to fill a place left vacant by the withdrawal or retirement of another car. A Le Mans-type start as used between 1925 and 1969 will be given for grids 1-2-3-4. Flying starts will be used for the others. 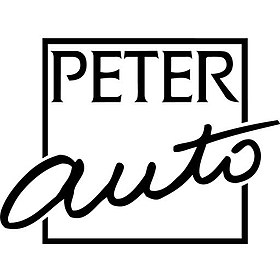 The Festival of Speed is the largest motoring garden party in the world – a unique summer weekend that brings together an impossibly heady mix of cars, stars and motorsport

The Festival of Speed is the largest motoring garden party in the world – a unique summer weekend that brings together an impossibly heady mix of cars, stars and motorsport ‘royalty’ to create the largest car culture event in the world. Join us for all or select one of the four exhilarating days below.

Saturday, 19th June 1993, was a momentous day for Goodwood: it was the opening day of the very first Festival of Speed, aimed at bringing motorsport back to this historically important venue. No barriers, no wire fences, a paddock open to tall, and a Hillclimb that snaked to the top of Goodwood Park. From the beginning, it was ‘the garden party of the Gods’.

On the manicured lawns of an English stately home, the tranquil sophistication of a summer garden party is shattered by a piercing wail as a Formula One car screeches up the front drive, wreathed in tyre smoke. It’s an unforgettable experience: a visceral assault on the senses; an intoxicating display of speed and power; a unique joining of the past, present and future of automotive.

Welcome to the Festival of Speed.

The first edition of the Coppa d’Oro delle Dolomiti took place in 1947 as a pure speed race; today, the Coppa d’Oro is a classic regularity race for vintage cars, manufactured until 1971. It entered history thanks to the particularity and charm of the circuit inserted in the unique scenario of the Dolomites, UNESCO World Heritage. The Concours d’Elegance will be launched for the 2020 edition, in which the cars entered in the event will be able to participate – a technical jury will award the 3 winning cars. 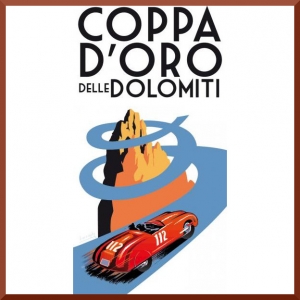