This 1963 LANCIA FLAMINIA Sport 3C Zagato chassis number 824.13.3604, left hand drive, is an original Belgian car, matching numbers. Registered for the first time in 11/01/1963 and still has a Belgian registration. Etn. Mannès, the first official Lancia importer in Belgium, imported the car for Mr. De Crop who was the first owner of the Lancia Flaminia Sport 3C Zagato. Later the car was bought by Mr. Van Auwegem who was a Lancia dealer in Ghent, Belgium. The last owner was the 3rd owner of this car, he kept it for 17 years. This car is one of 6 that was new delivered in Belgium and only 174 examples were built.

The car is in its original colour combination and comes with the original jack. It has a 2458 cc engine with 3 carburettors. Recently, the bodywork has been stripped and repainted internally and externally. The mechanics have also been completely restored as well as the interior. The interior was restored with new carpets, new headlining and the leather seats were also renewed. After the restoration the car has been preserved well and has only been driven a couple of times. Photo documentation of the full restoration is available. This beautiful car is in great running condition and ready to drive.

Following Lancia’s reorganisation in 1955, the Flaminia line was introduced as the successor to the legendary Aurelia. It entered production in 1957 and not only employed an updated version of the DeVirgilio V-6 and rear-mounted transaxle but also adopted an unequal-length double-wishbone front suspension to replace the sliding pillar front suspension Lancia had used since the 1922 Lambda. These modifications endowed the Flaminia with refinement and poise and served as the basis for a broad model range. In addition to the factory-built berlina, Flaminias also were available as a coupé from Pinin Farina, as the GT and GT Convertible from Touring, and in the form of a more sporting variant from Zagato.

The alloy-bodied Flaminia Sport debuted at the 1958 Turin Auto Show in 2.5-litre, 119-brake horsepower form, and it was one of Zagato’s most successful designs of the era, as it featured the carrozzeria’s classic rakish lines and double-bubble roof. In 1961, the 2.5-litre engine was updated with three Weber double-downdraft carburettors, increasing brake horsepower to 140. 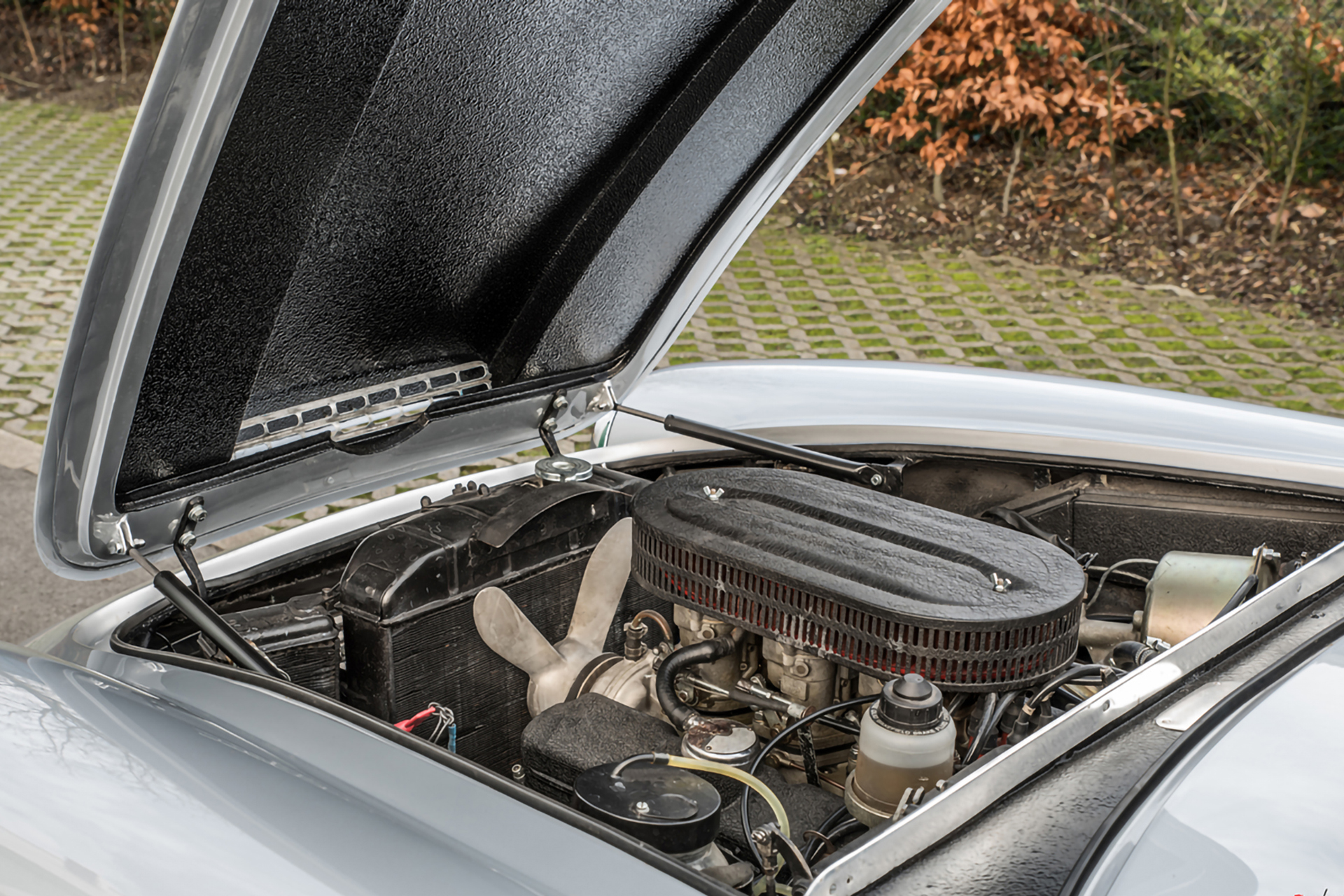 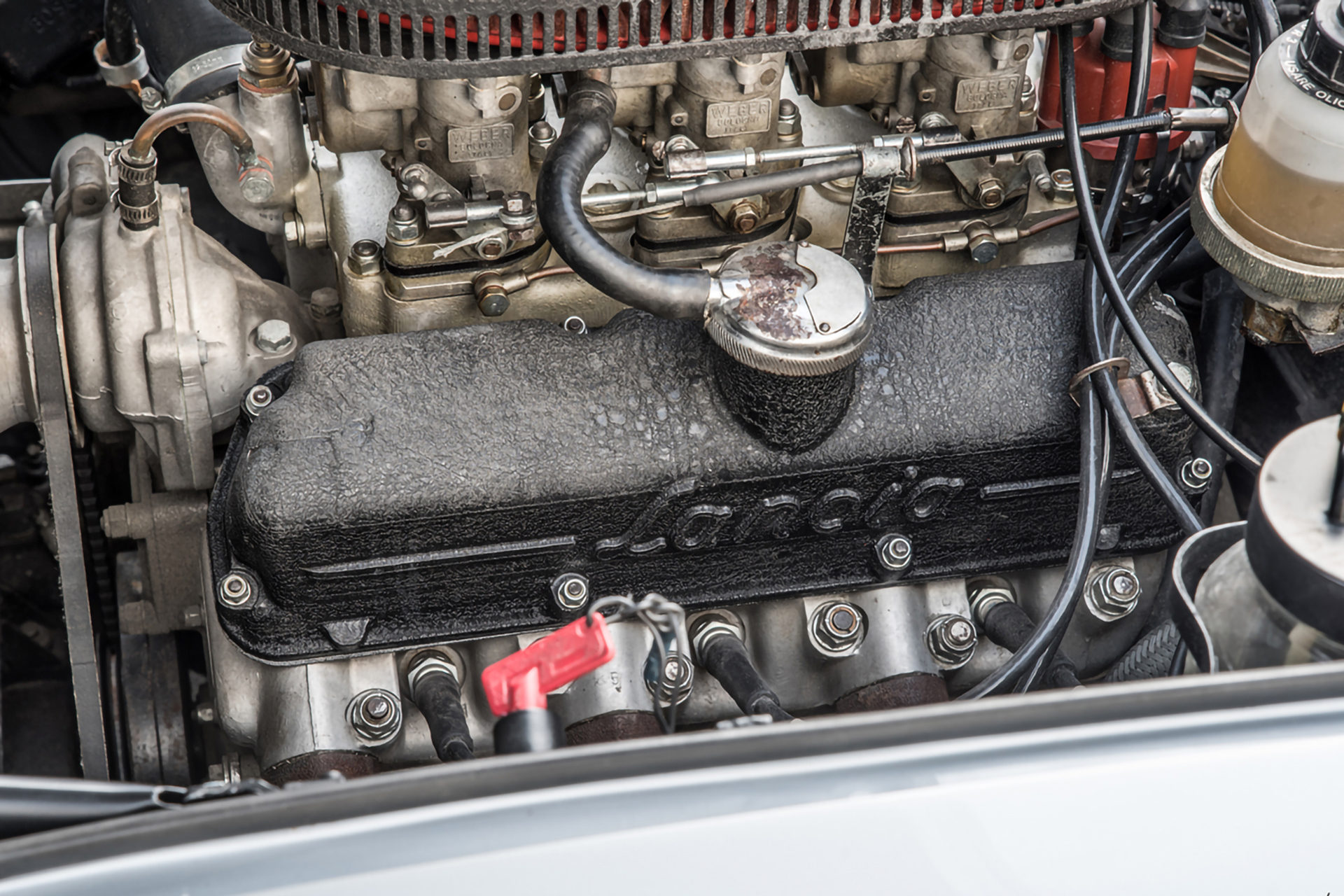 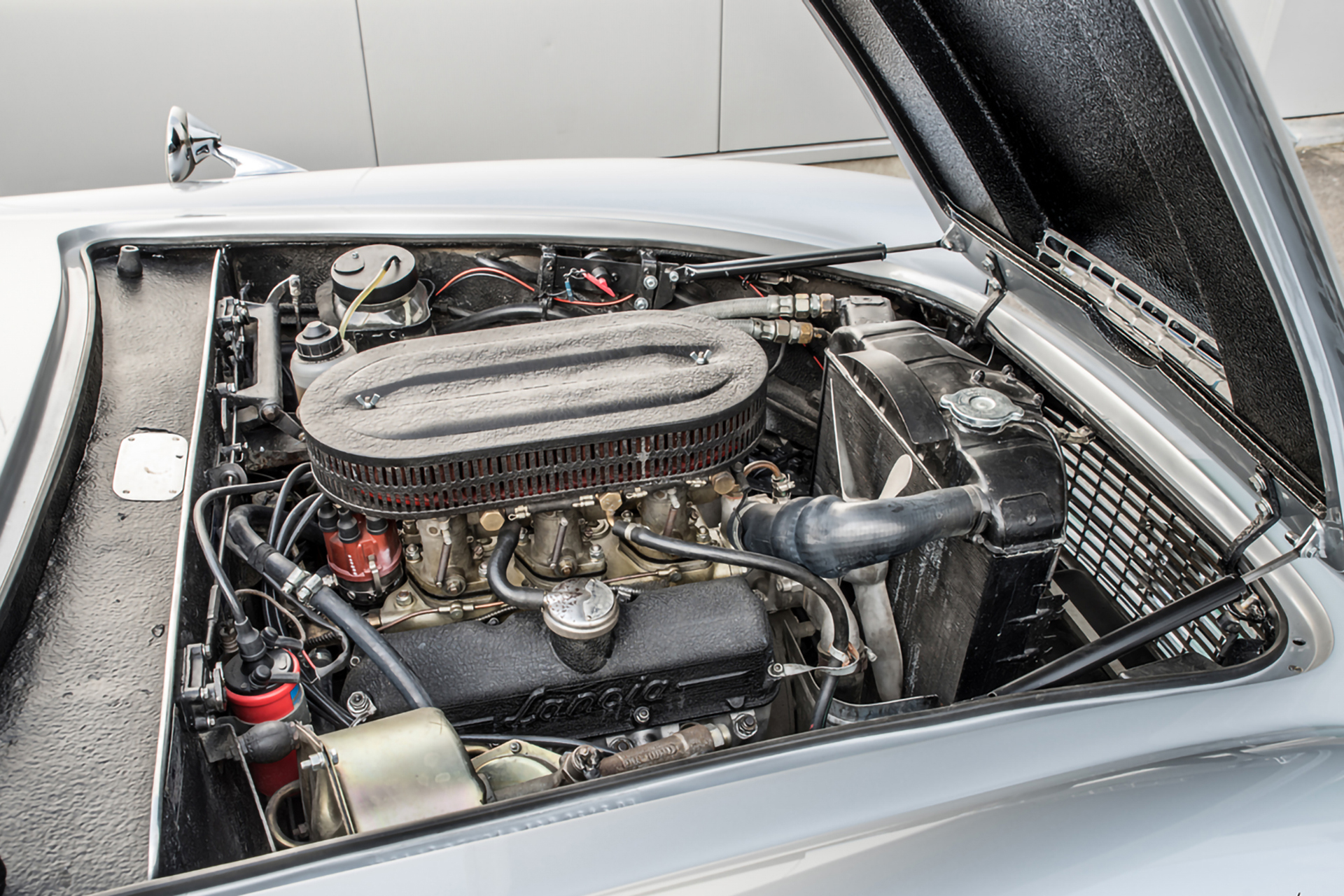 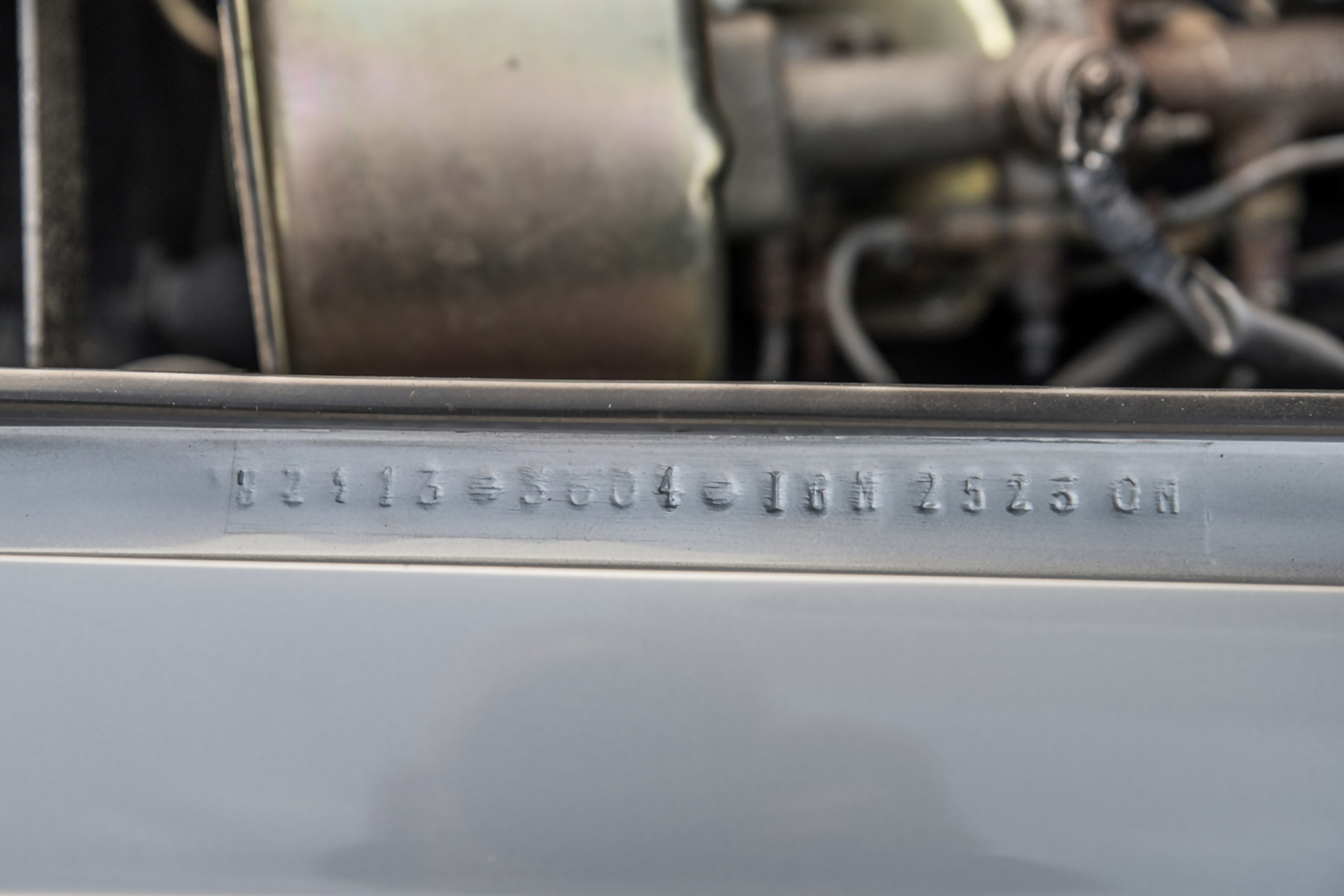 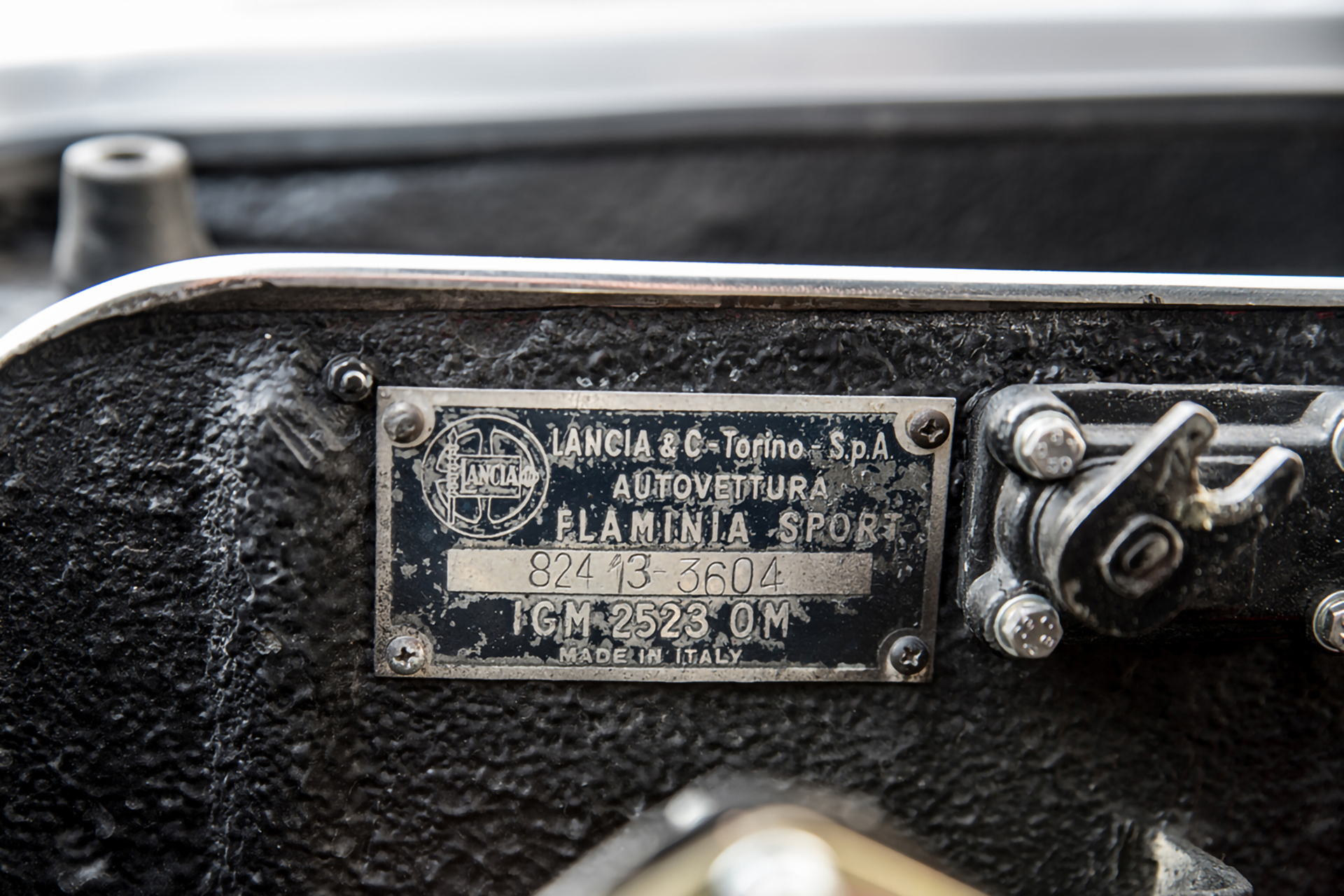 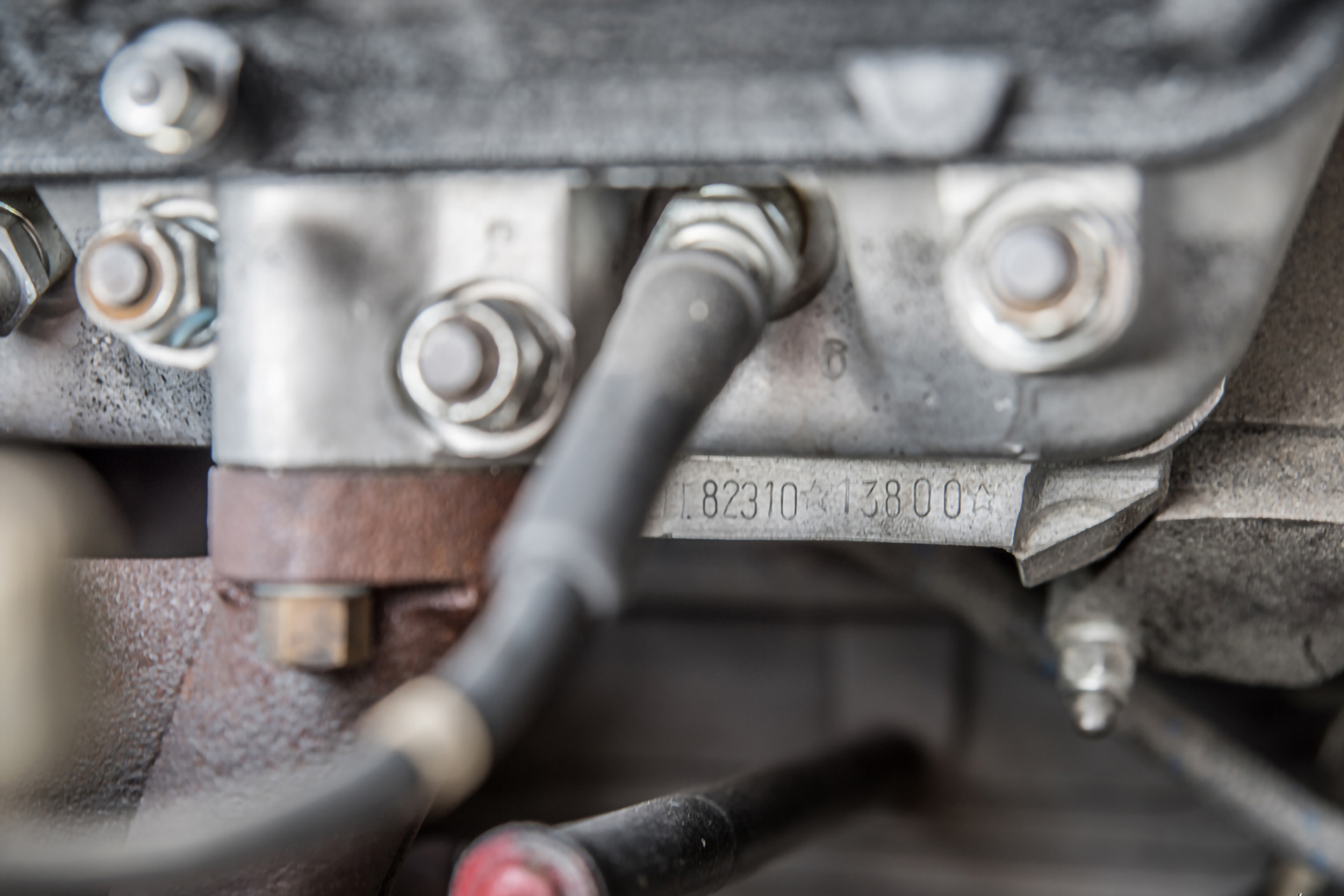 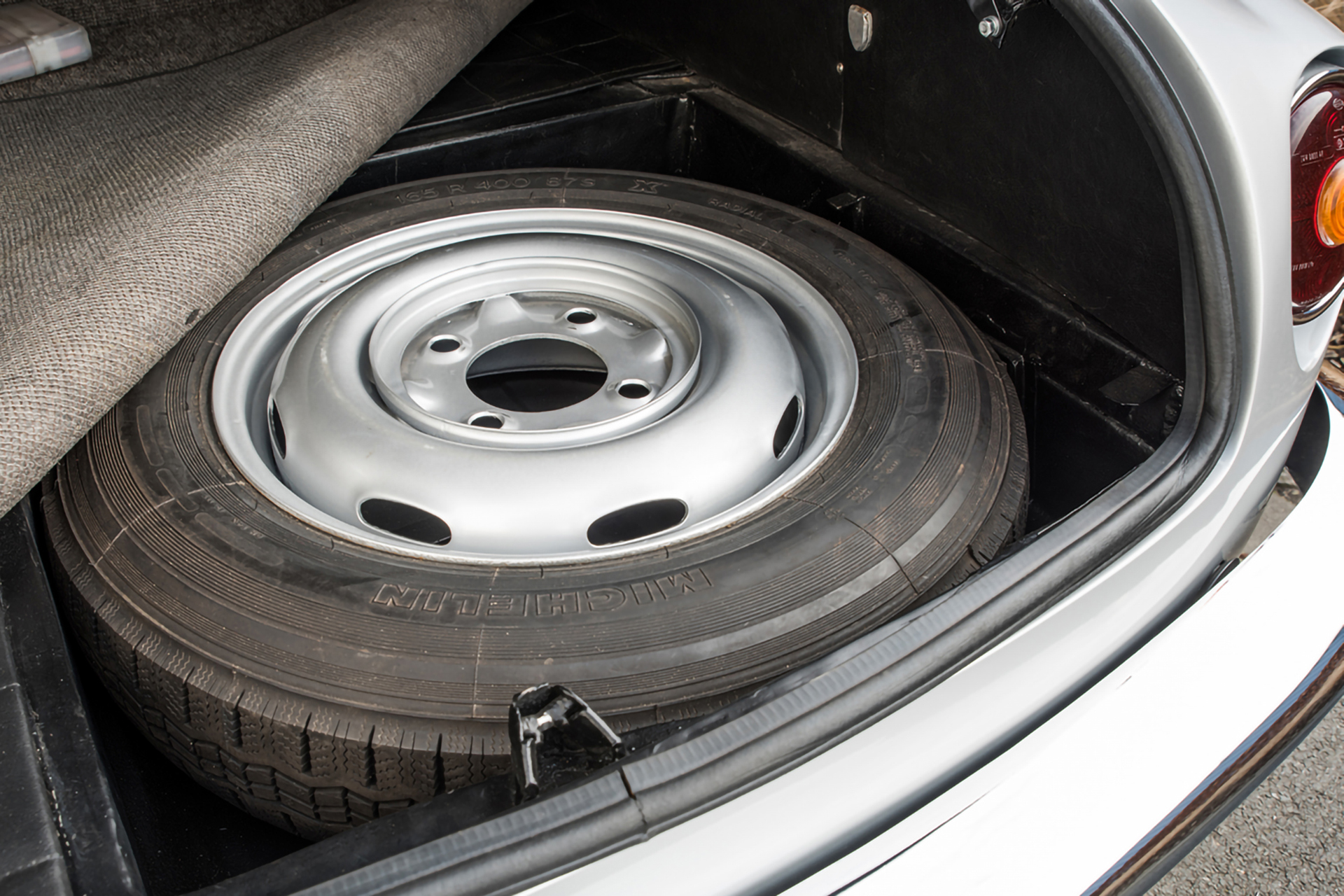 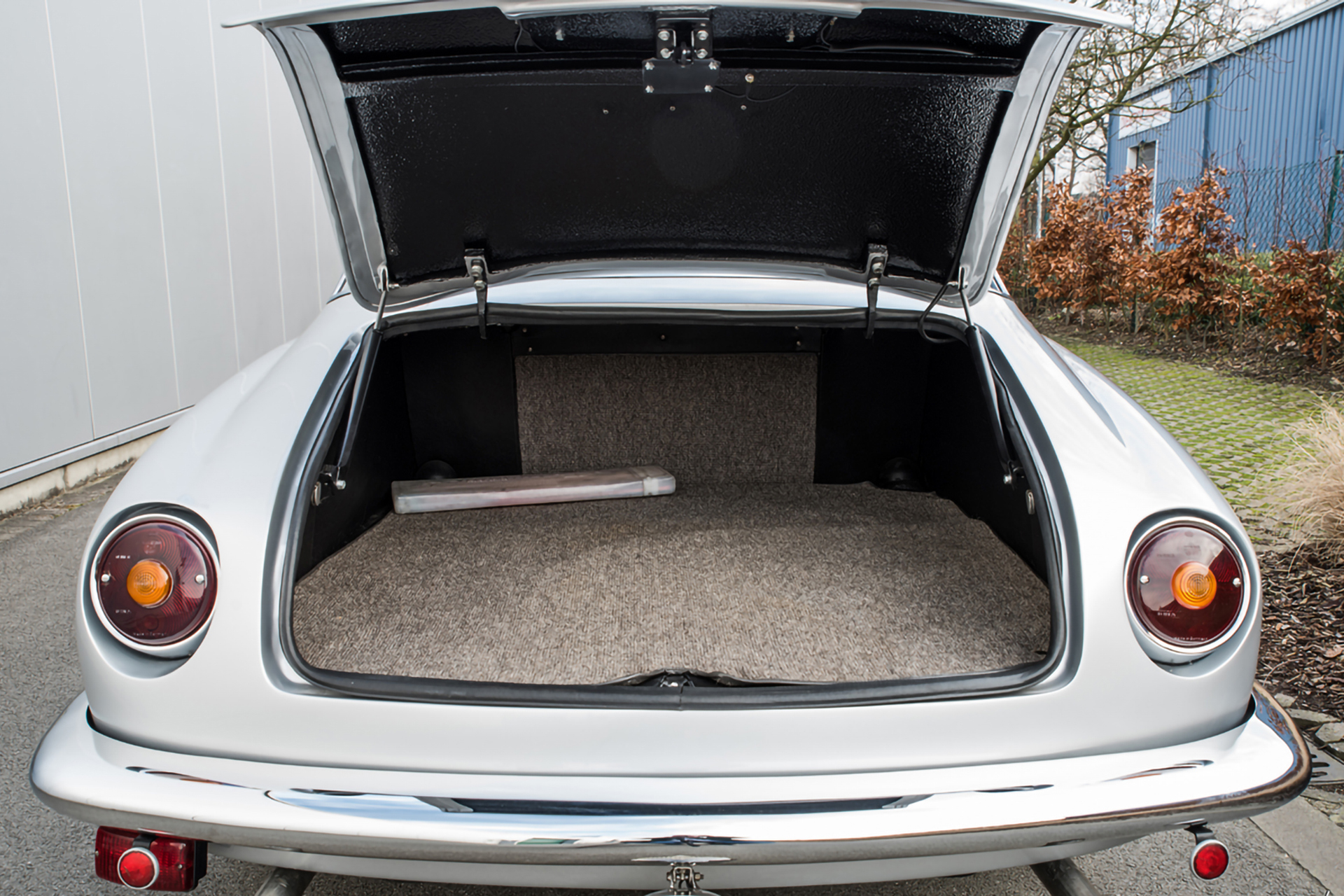 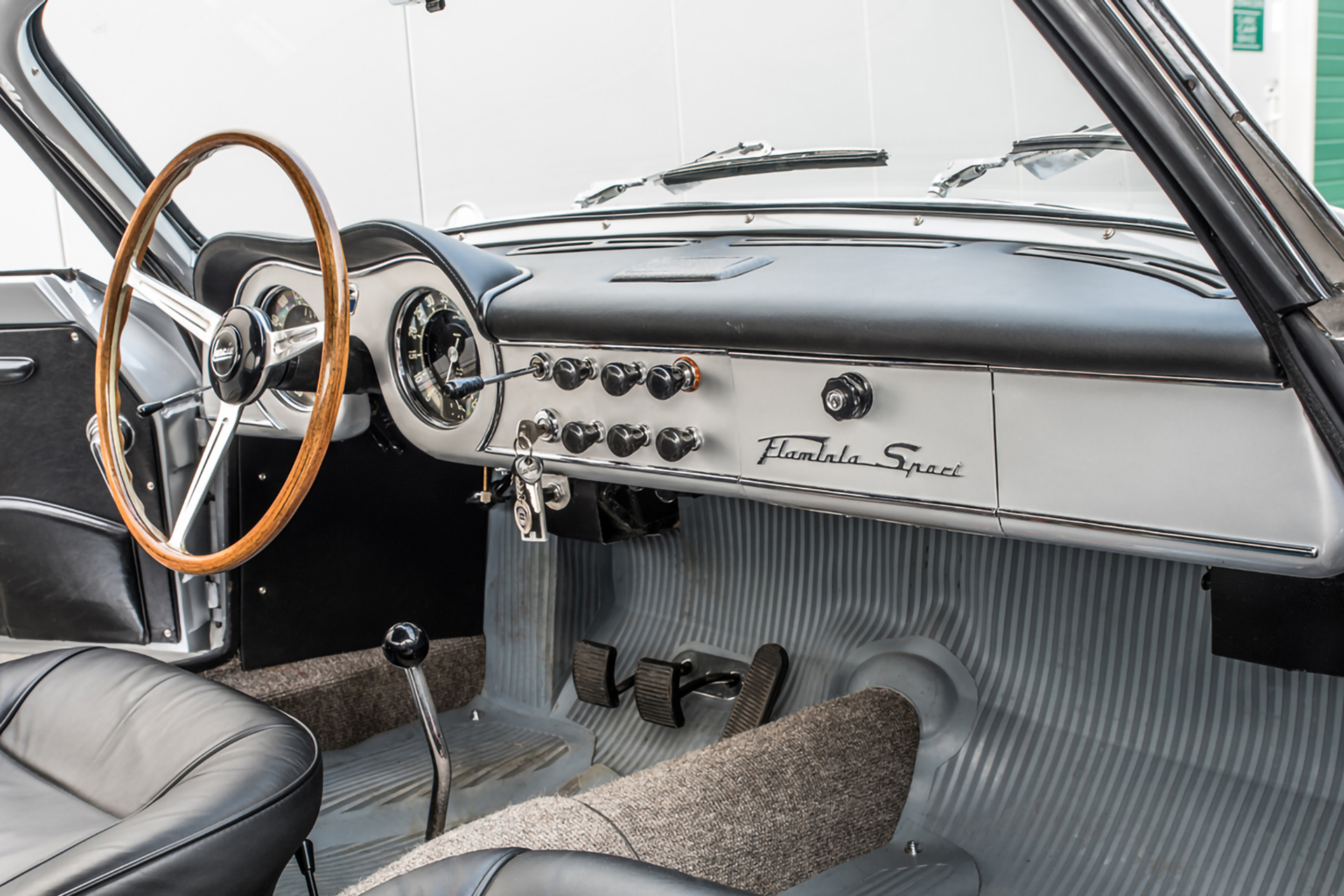 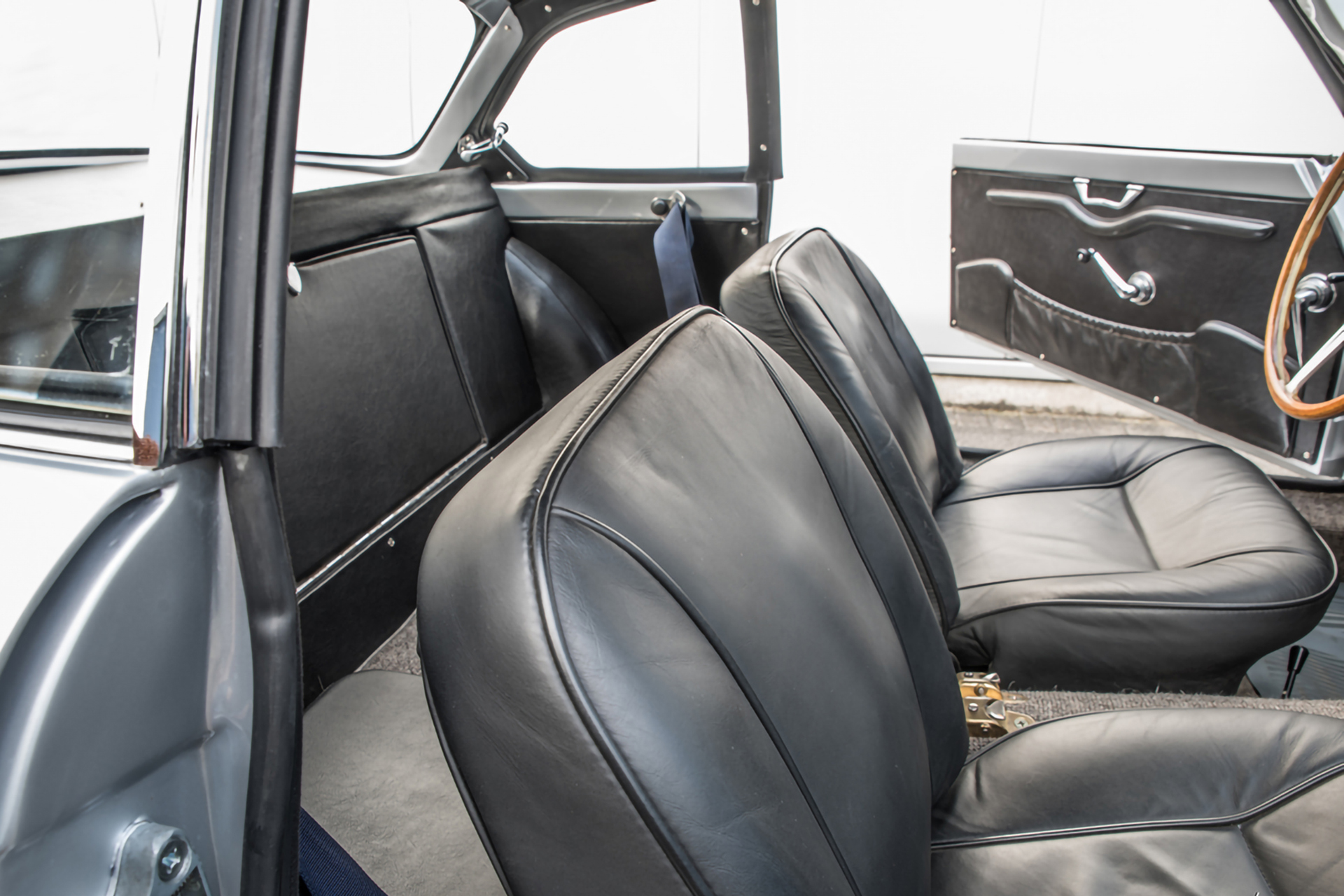 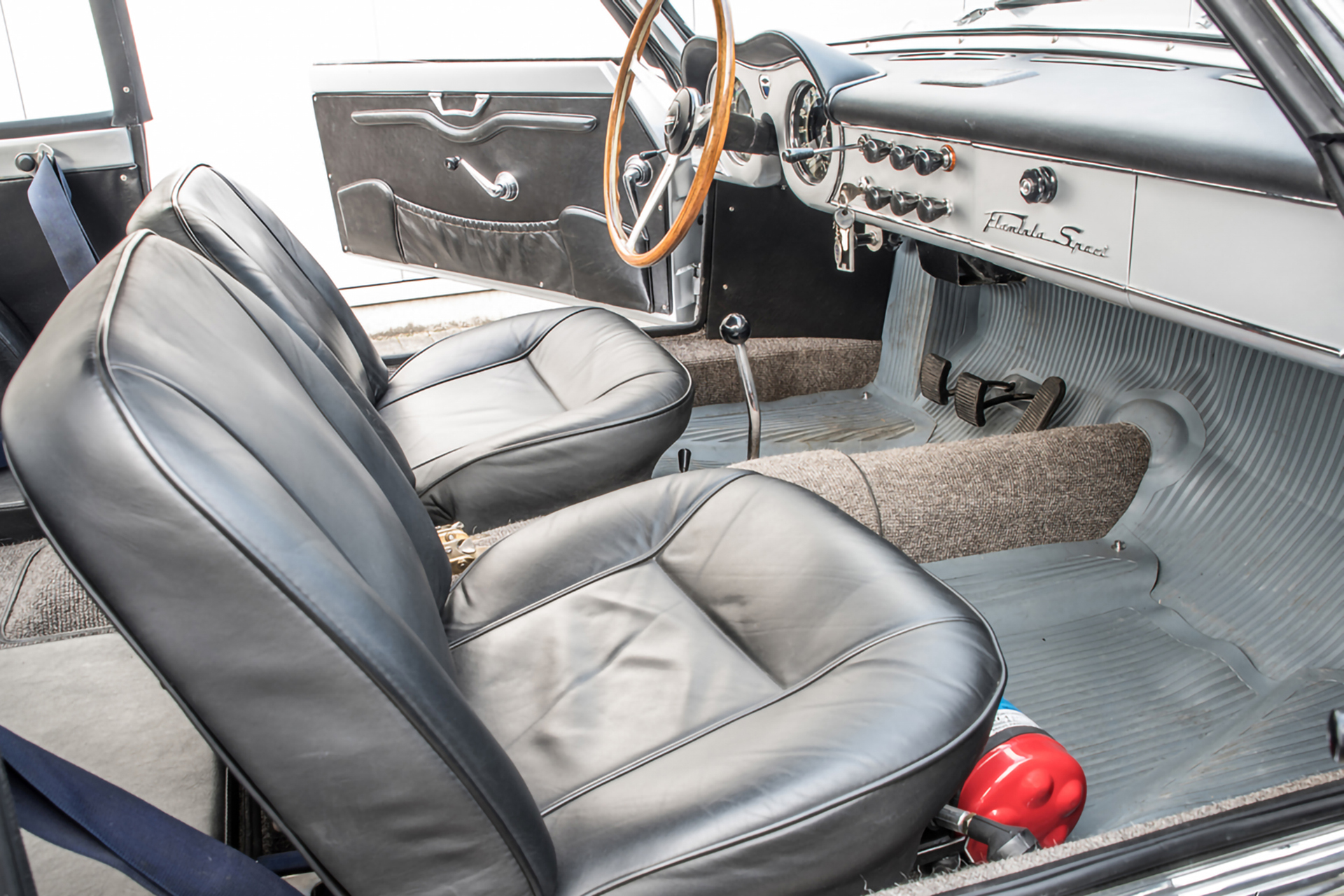 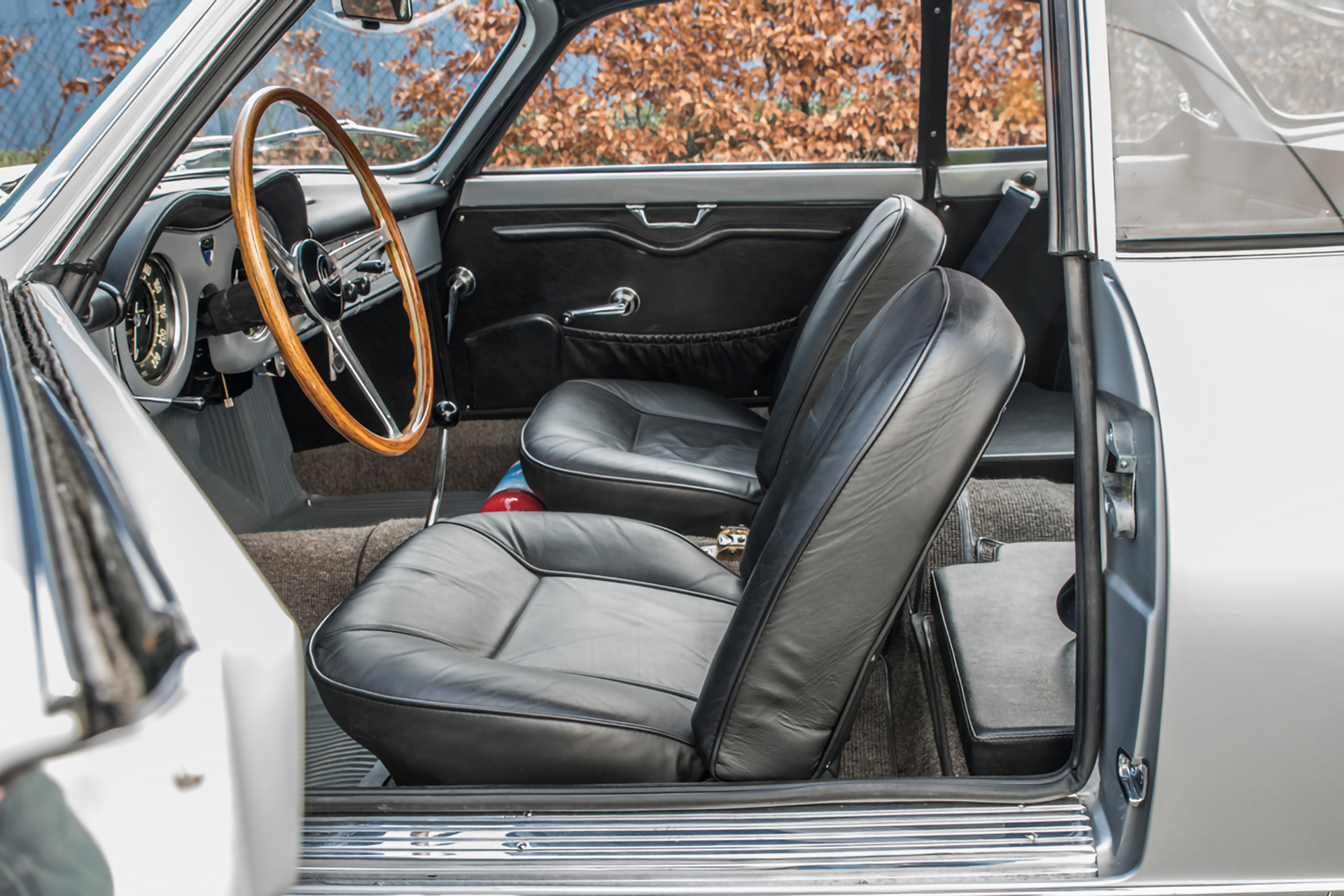 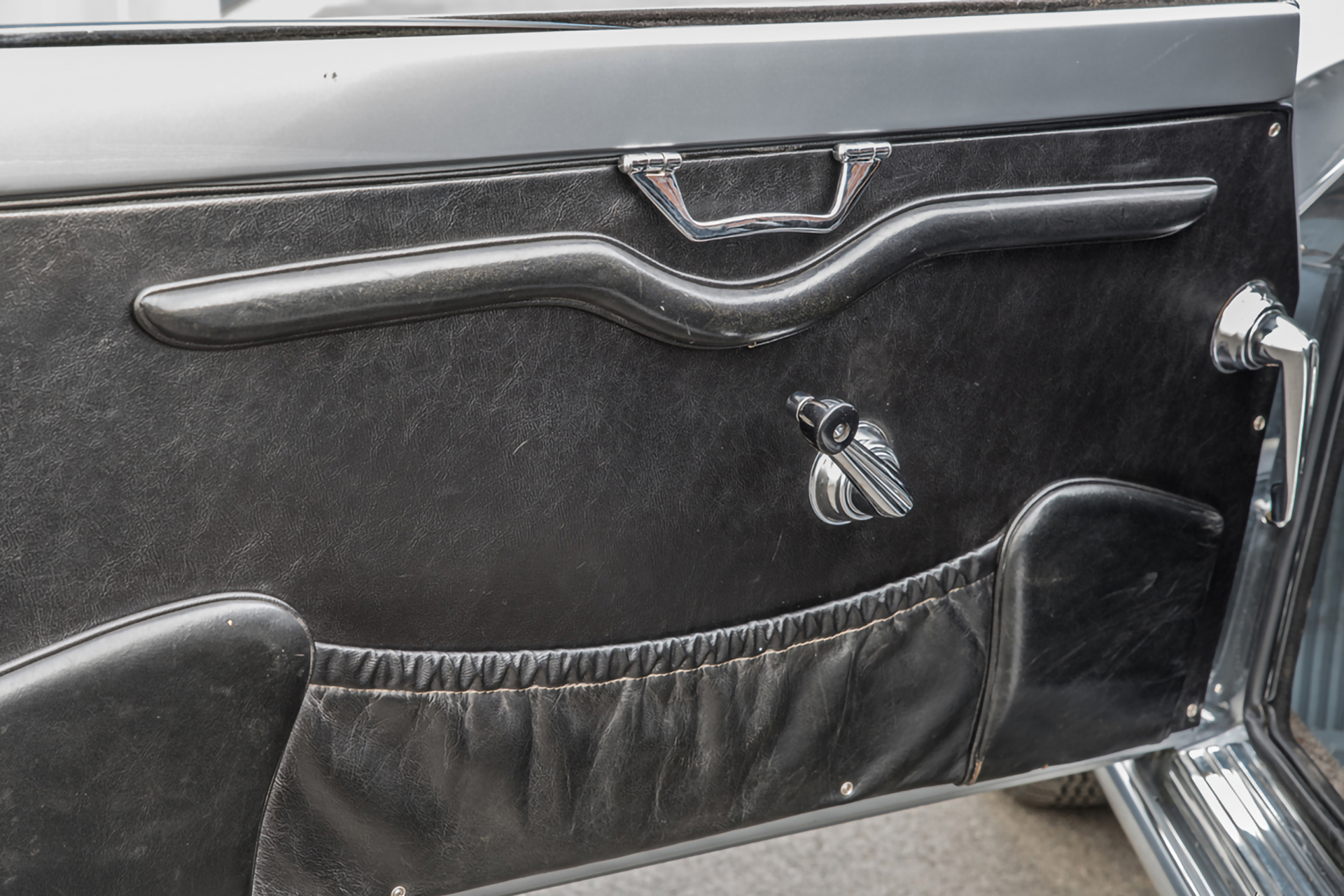 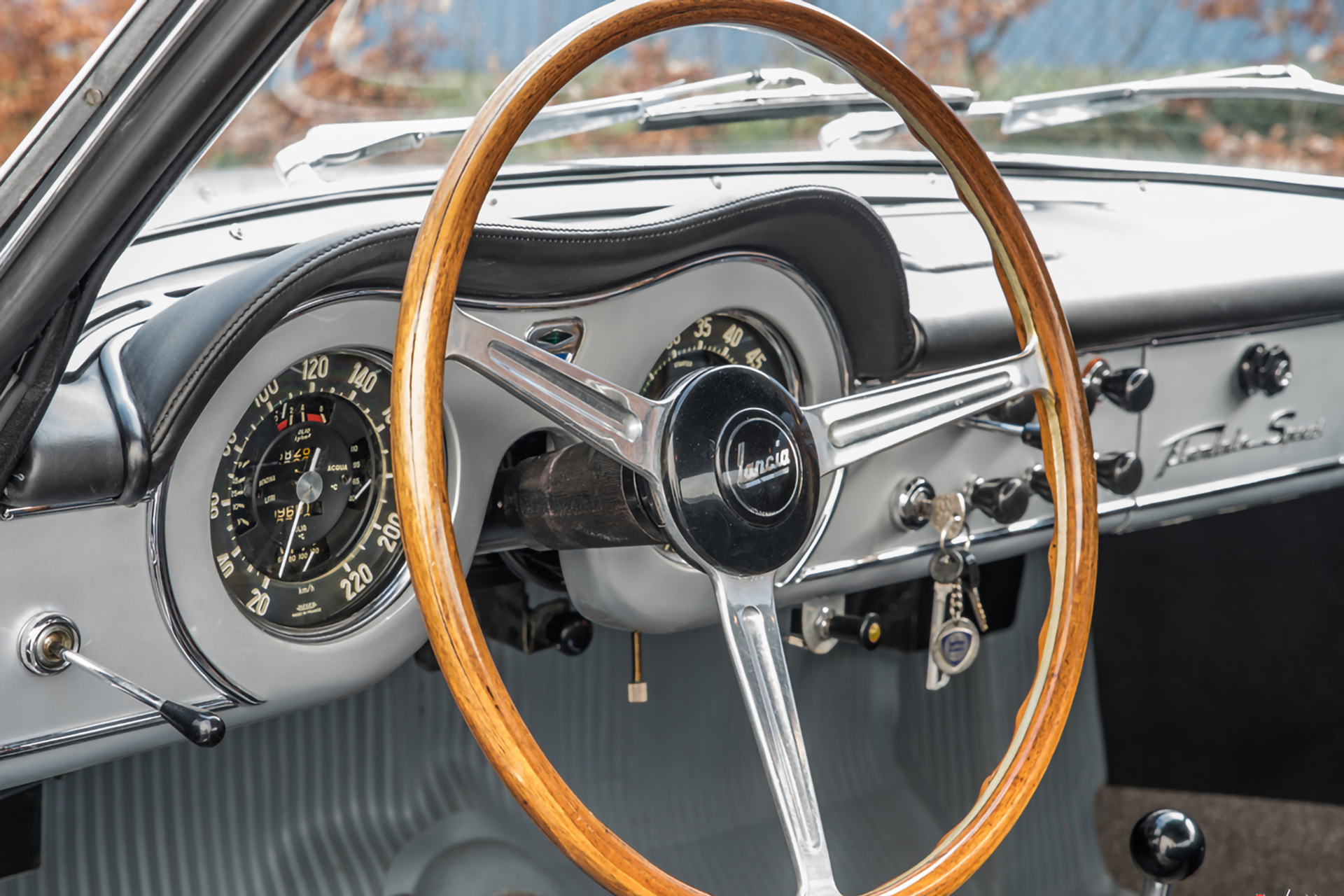 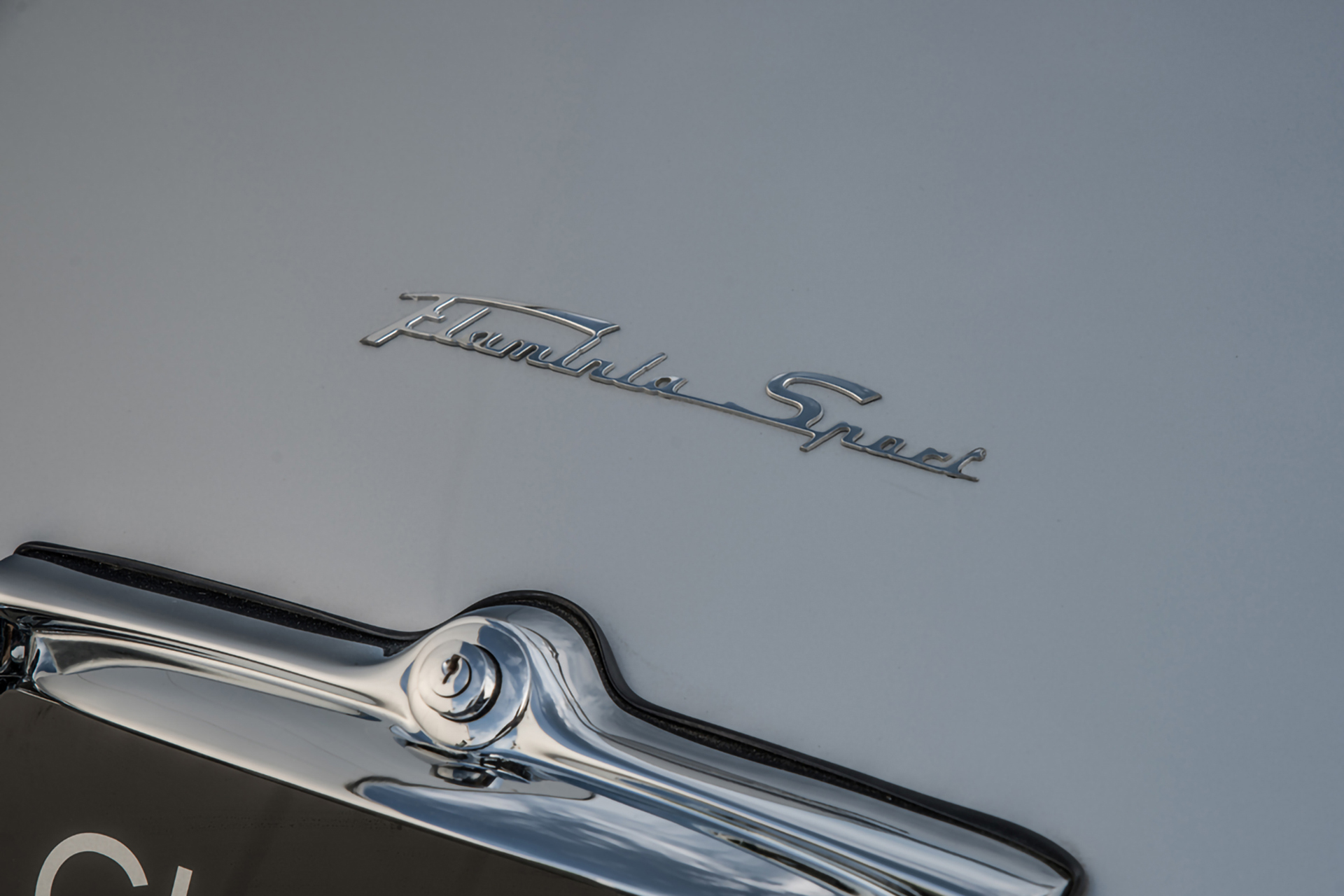 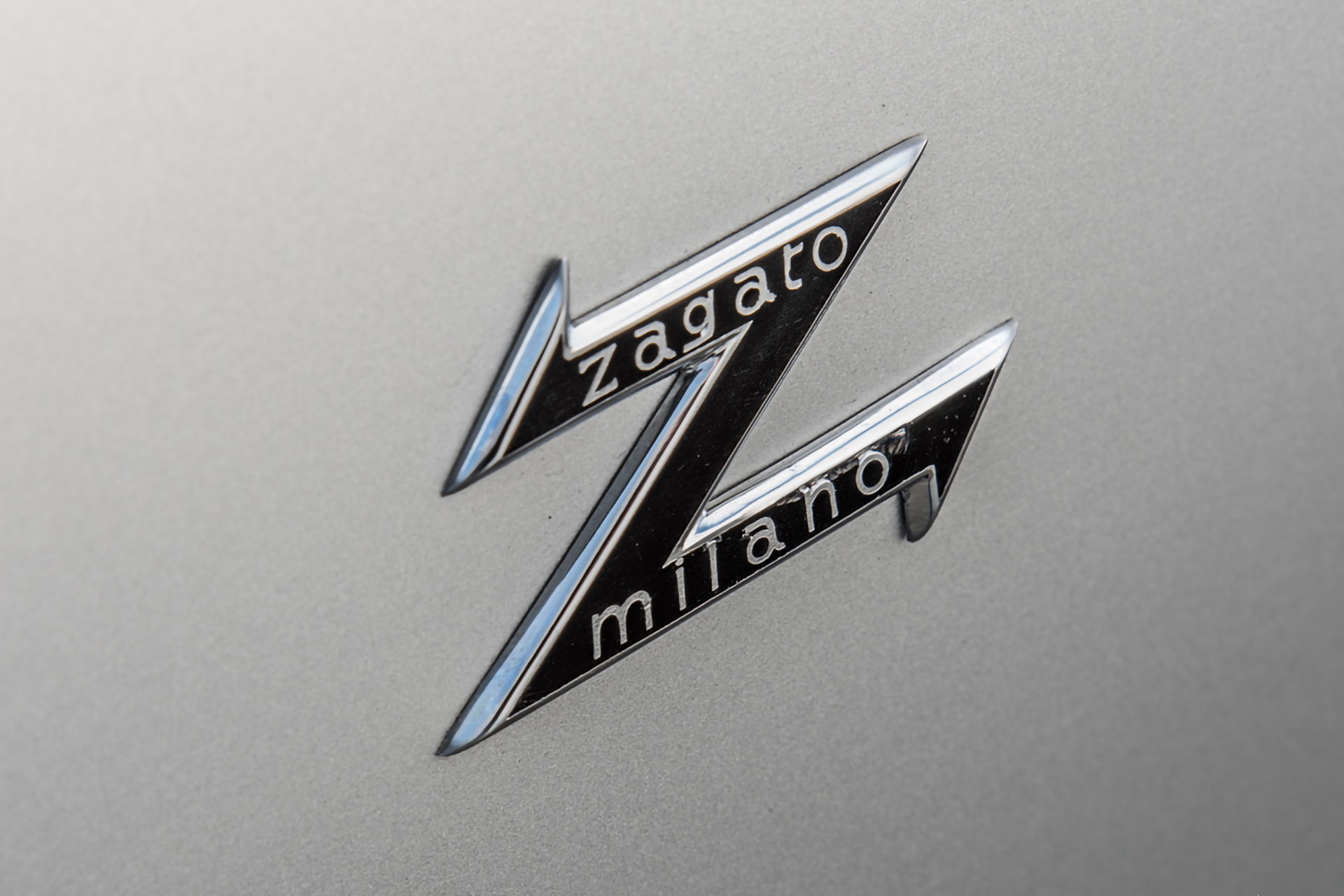 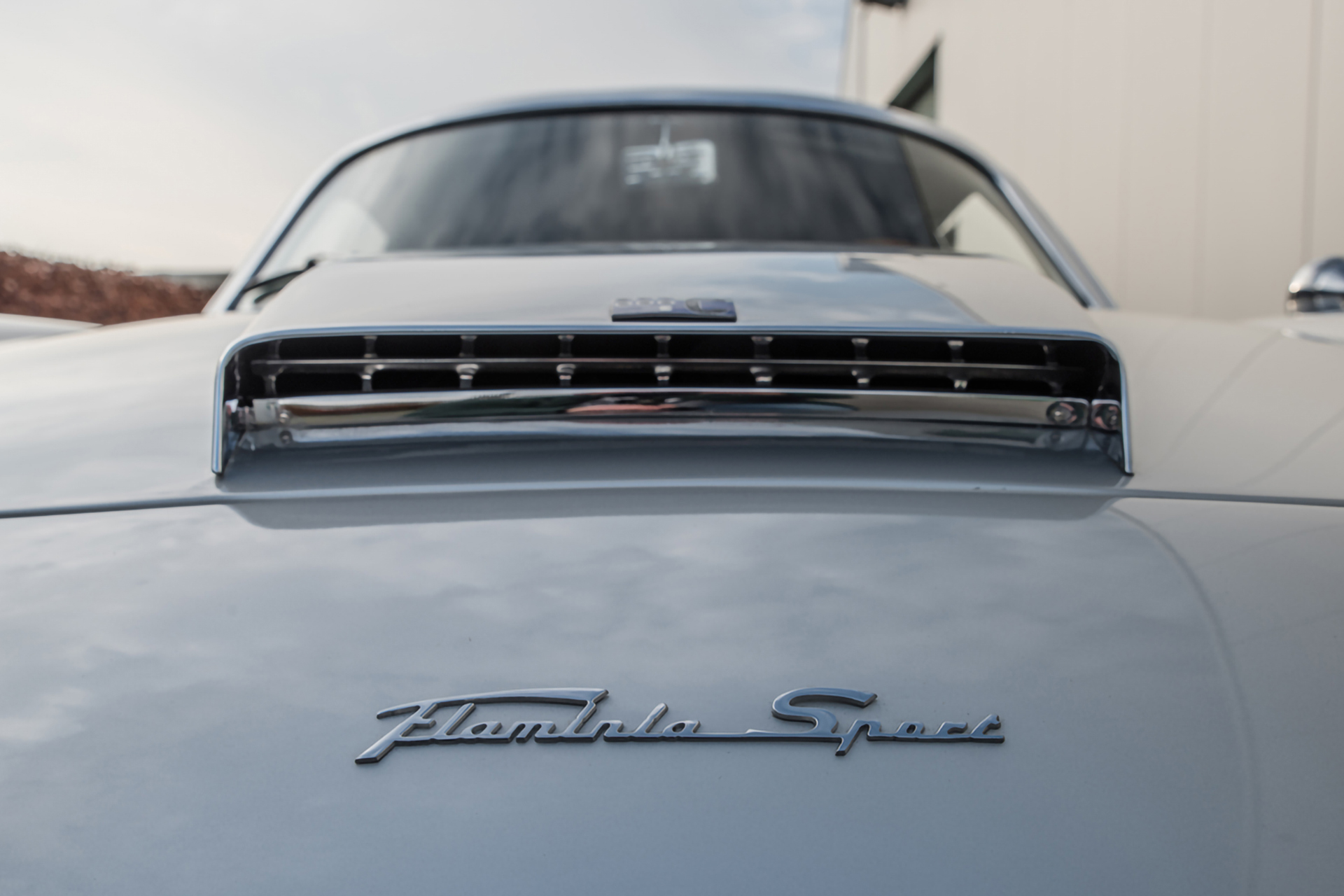 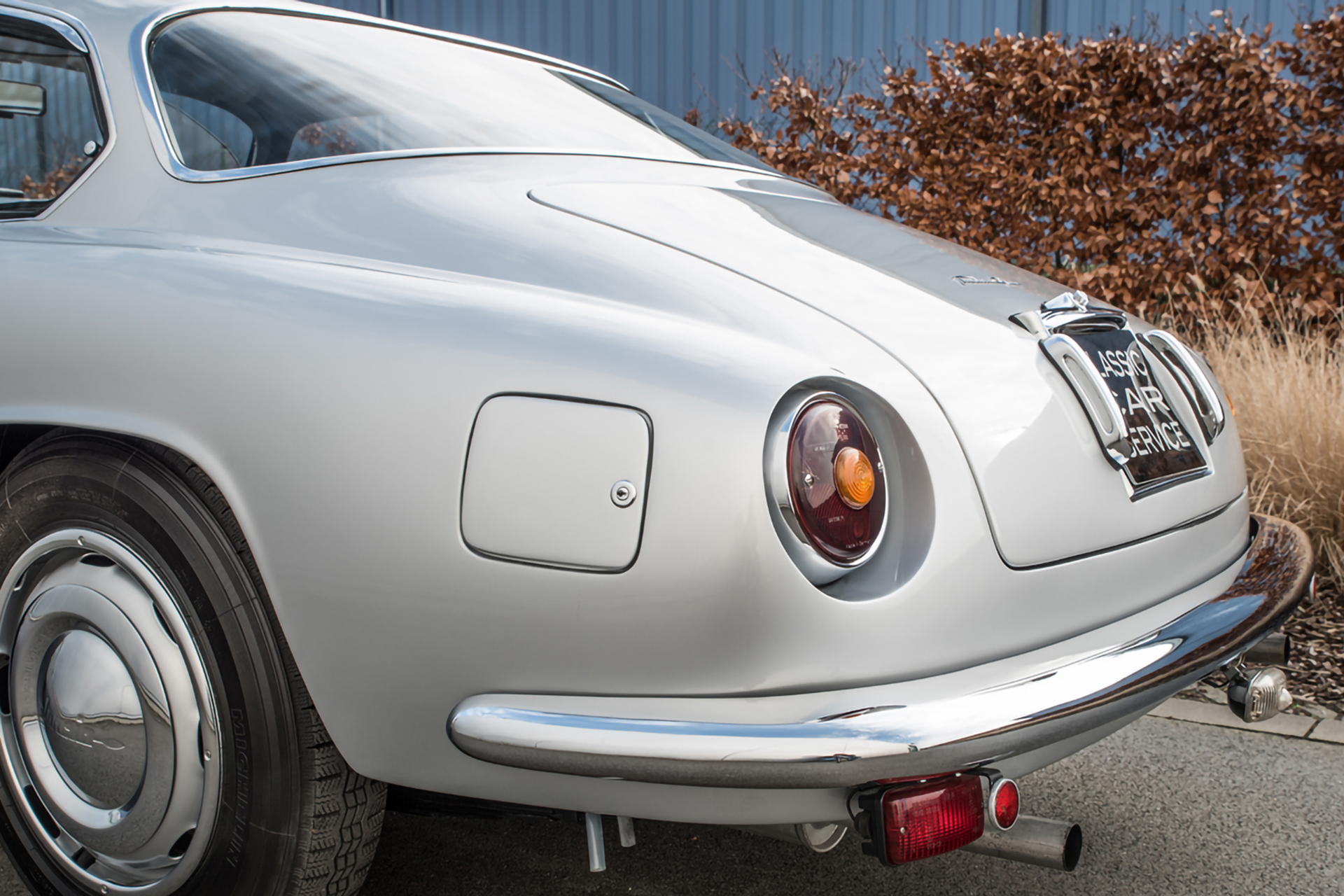 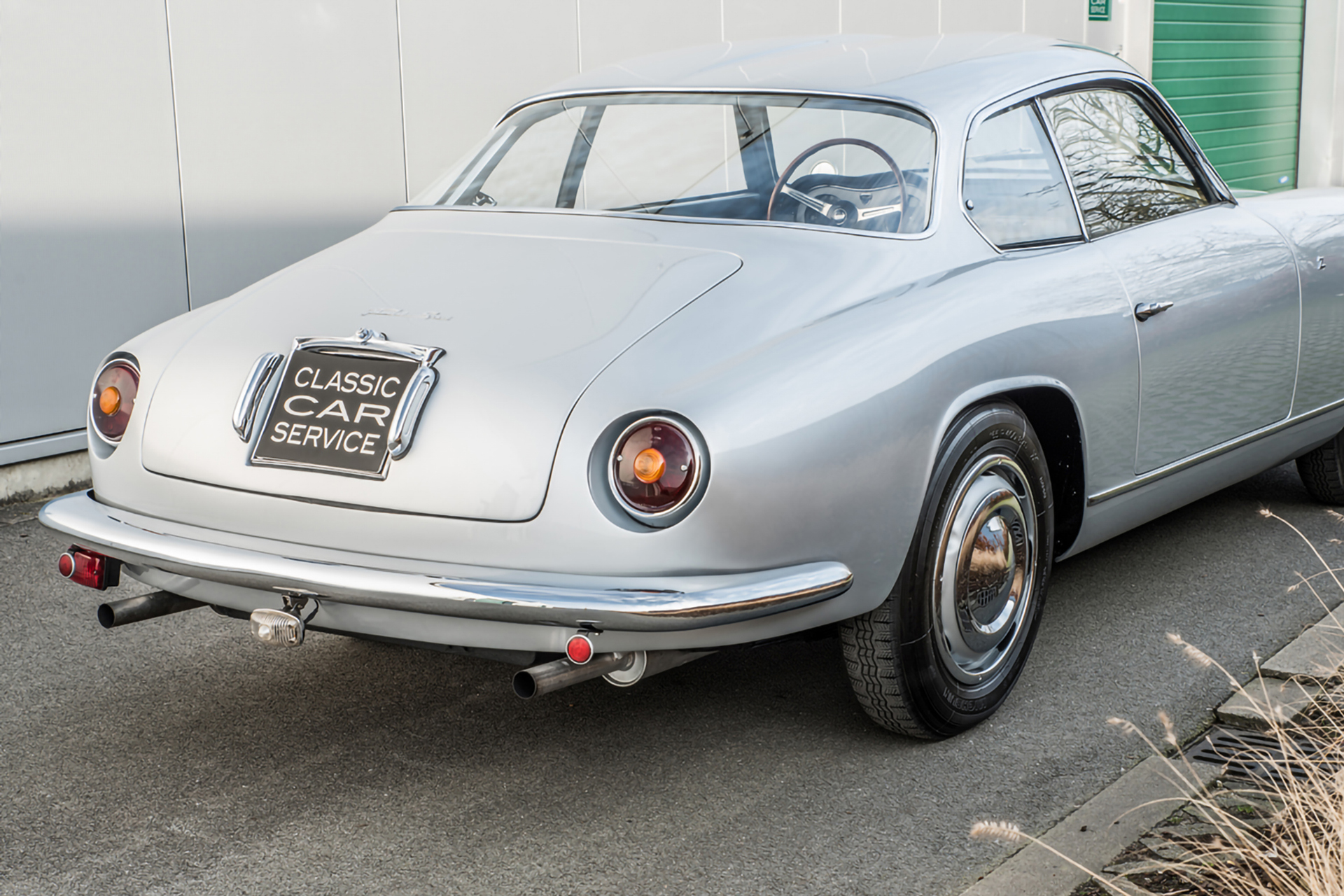 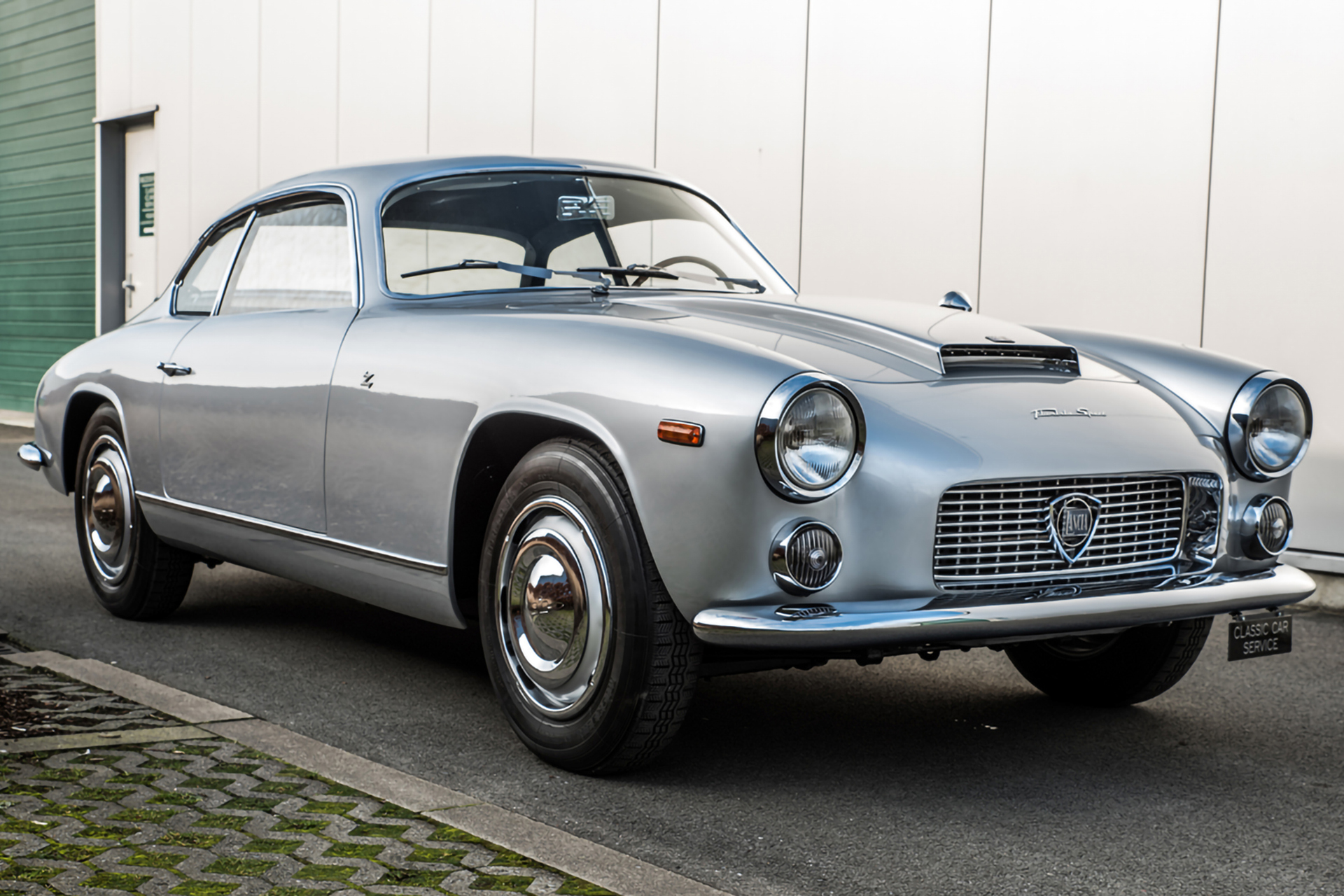 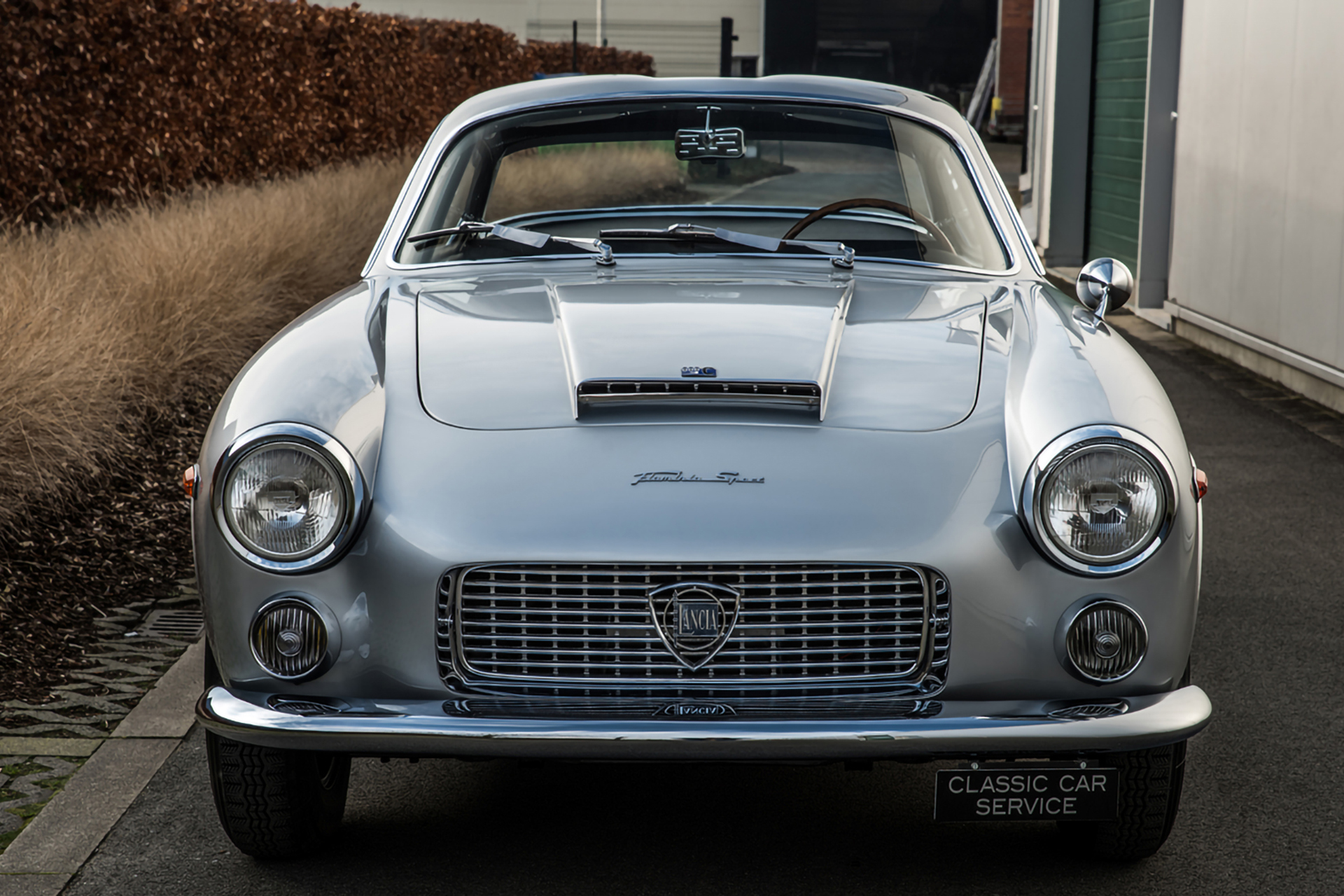 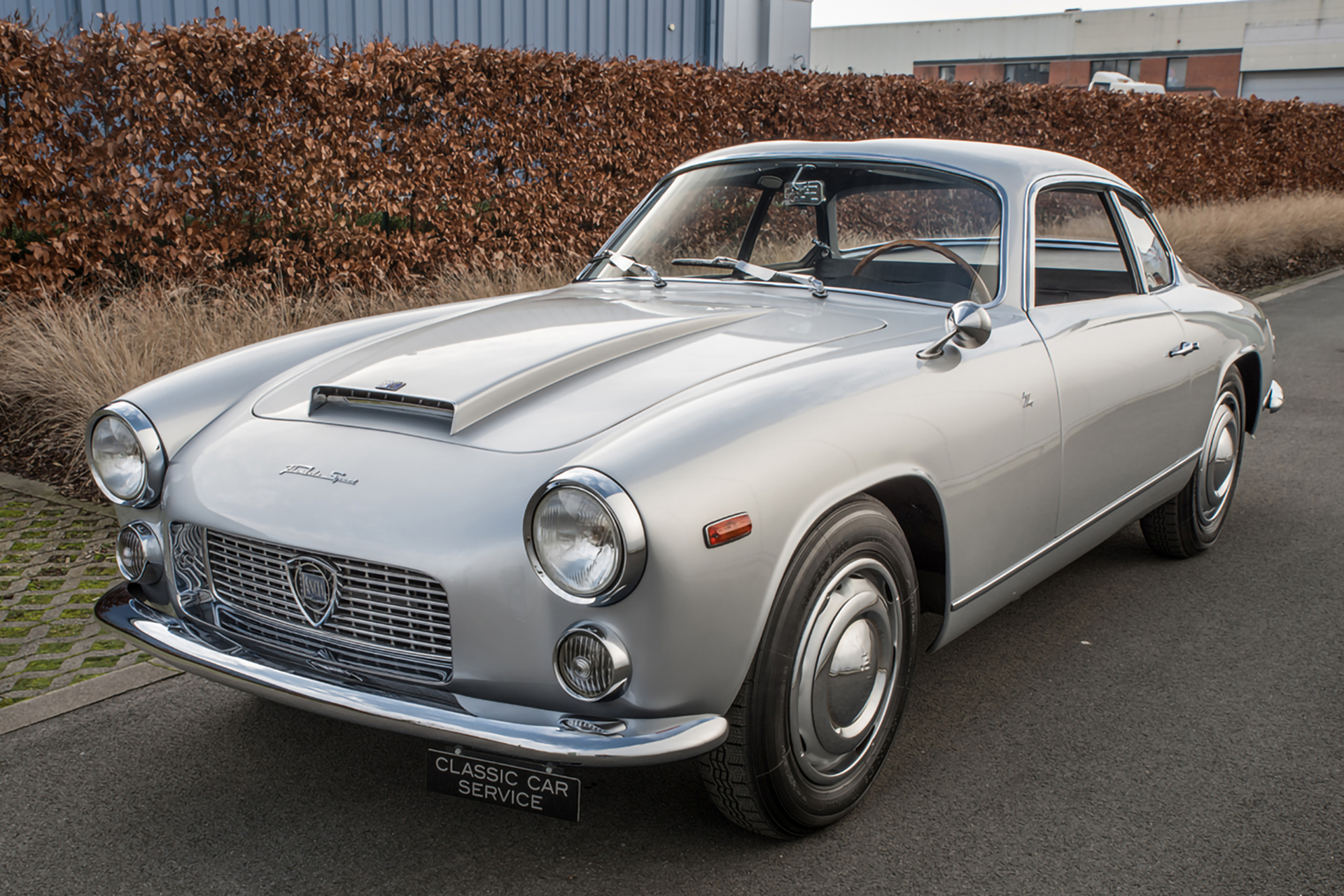