Posted at 10:04h in Articles, Ruote Leggendarie by admin

Driving itself was really fun with Integrale. I have to point out the high turning performance because it had a short wheelbase even if it was 4WD. When it snowed in whole Aichi prefecture area, it showed the best performance as a rally car. I enjoyed driving on roads with snow.
Engine got hot so the heating in the car worked very well. It was fun to see the snow was melting out of the window.

The headlight was of projector type and it was unique only for parallel imported Integrale. It was equipped with 4 lights and inner 2 were high beams, as well as front and rear fog lights. Thanks to these lights I had no problem driving with bad visibility in heavy rain.The instrument panel was like a toy but it featured not only the boost meter but also every instrument such as oil pressure meter, oil temperature meter and others. They also showed good visibility so they were quite useful to understand the conditions of the car at a glance.

When I was feeling sleepy I could sleep quite comfortably on the spacious back seat. This is a good point about a 4 doors car. I drove with passengers at the back seat sometimes but I had never been at the back seat while someone else was driving. 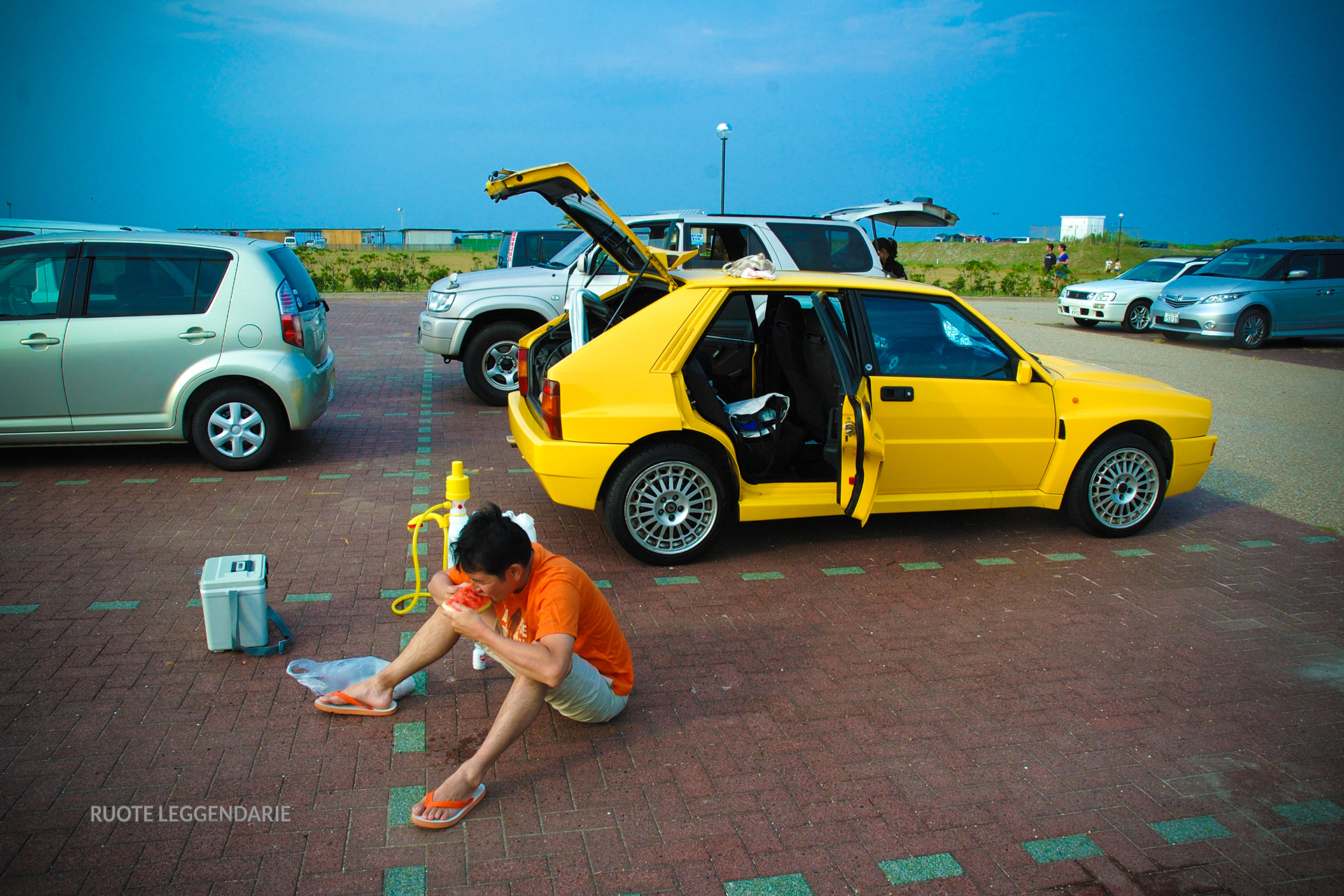 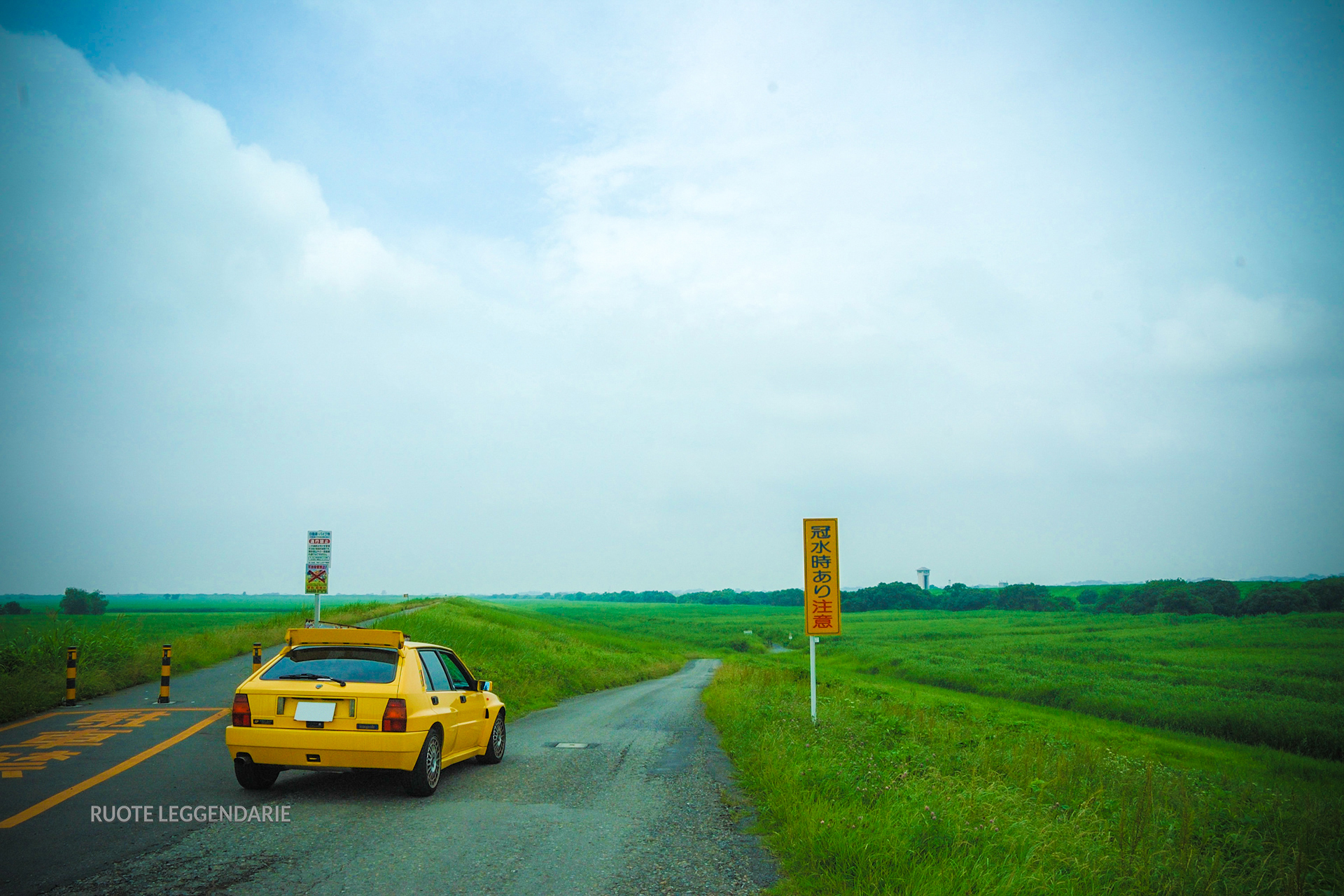 I was driving a motorbike (Kawasaki ZZ-R400) when I started to study at the university. At the 3rd grade of the university I got the driving license for cars and the first car I bought was a Toyota Sprinter GT(TE71) with 1600cc, DOHC, 5MT, FR and power steering. I got to know how fun the driving was from that car even if it was an old car because it was a light weight sportscar as advance-guard of AE86. Unfortunately the gearbox broke down after 18 months so I had to let it go. After that I bought a Honda Quint Integra and a Nissan Bluebird but I could not enjoy driving with them so I bought a R32 and I have tried to be satisfied myself. Then I bought a Lancia Delta and it reminded me how fun and exciting driving is, like a beginner driver. I had really fun. 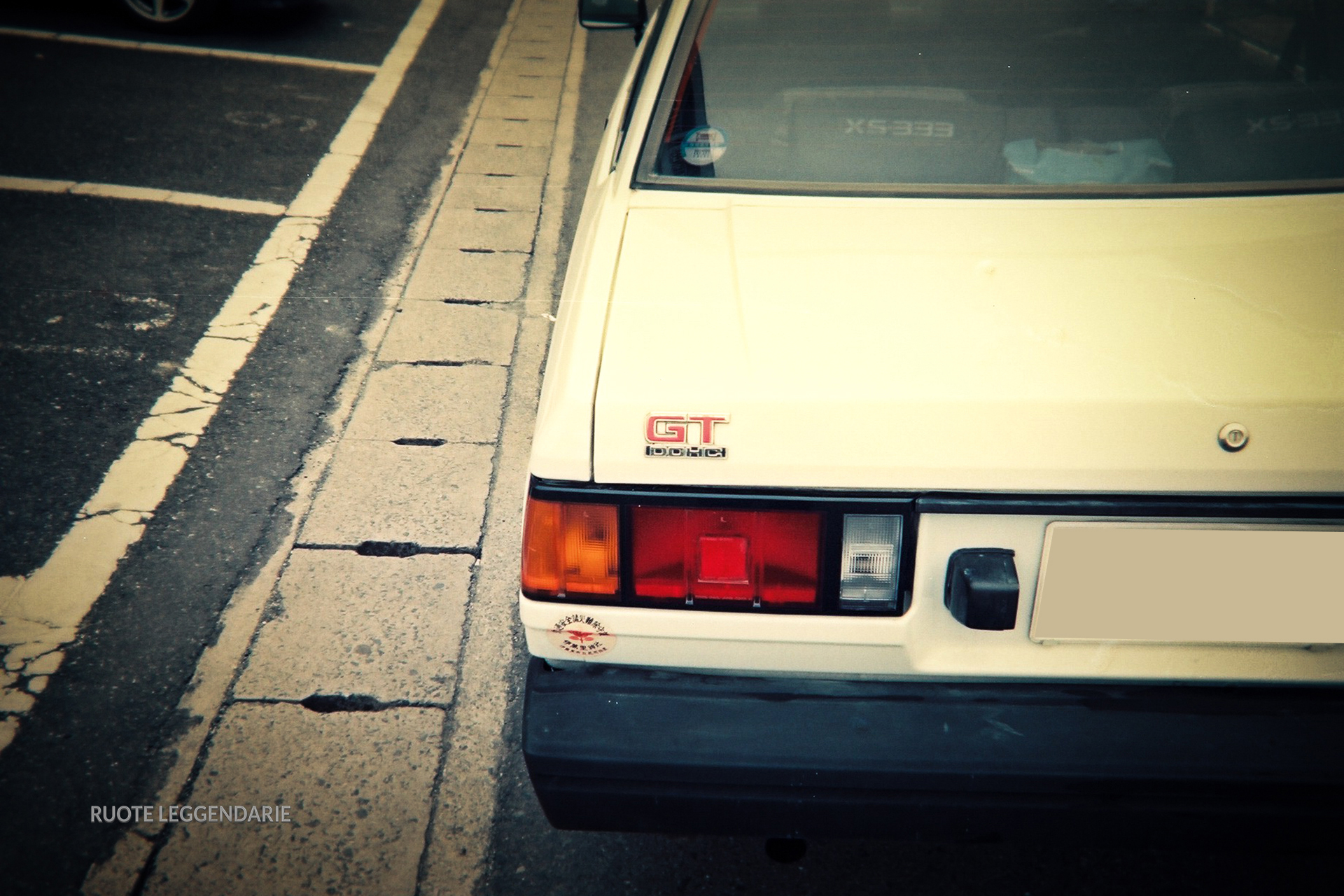 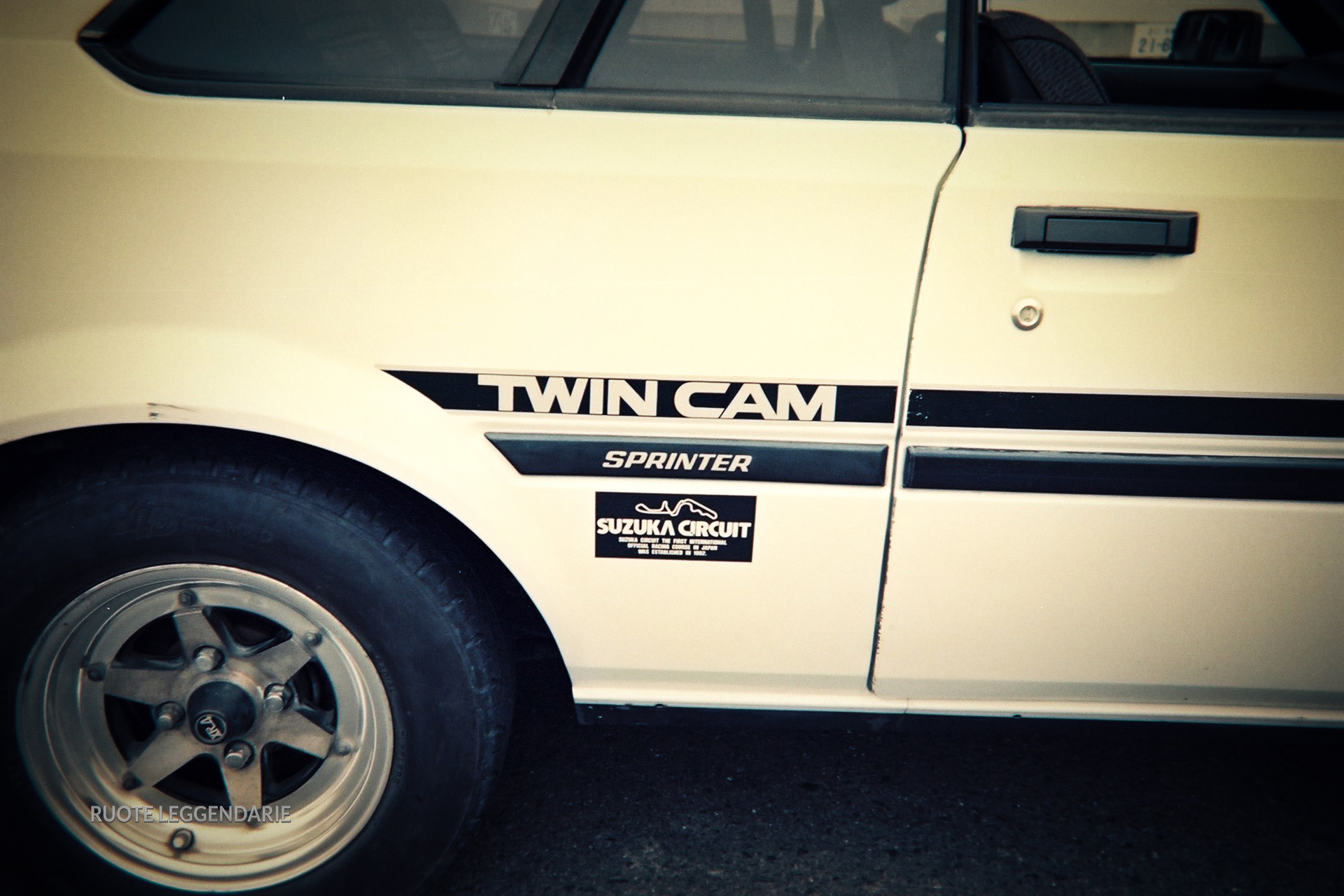 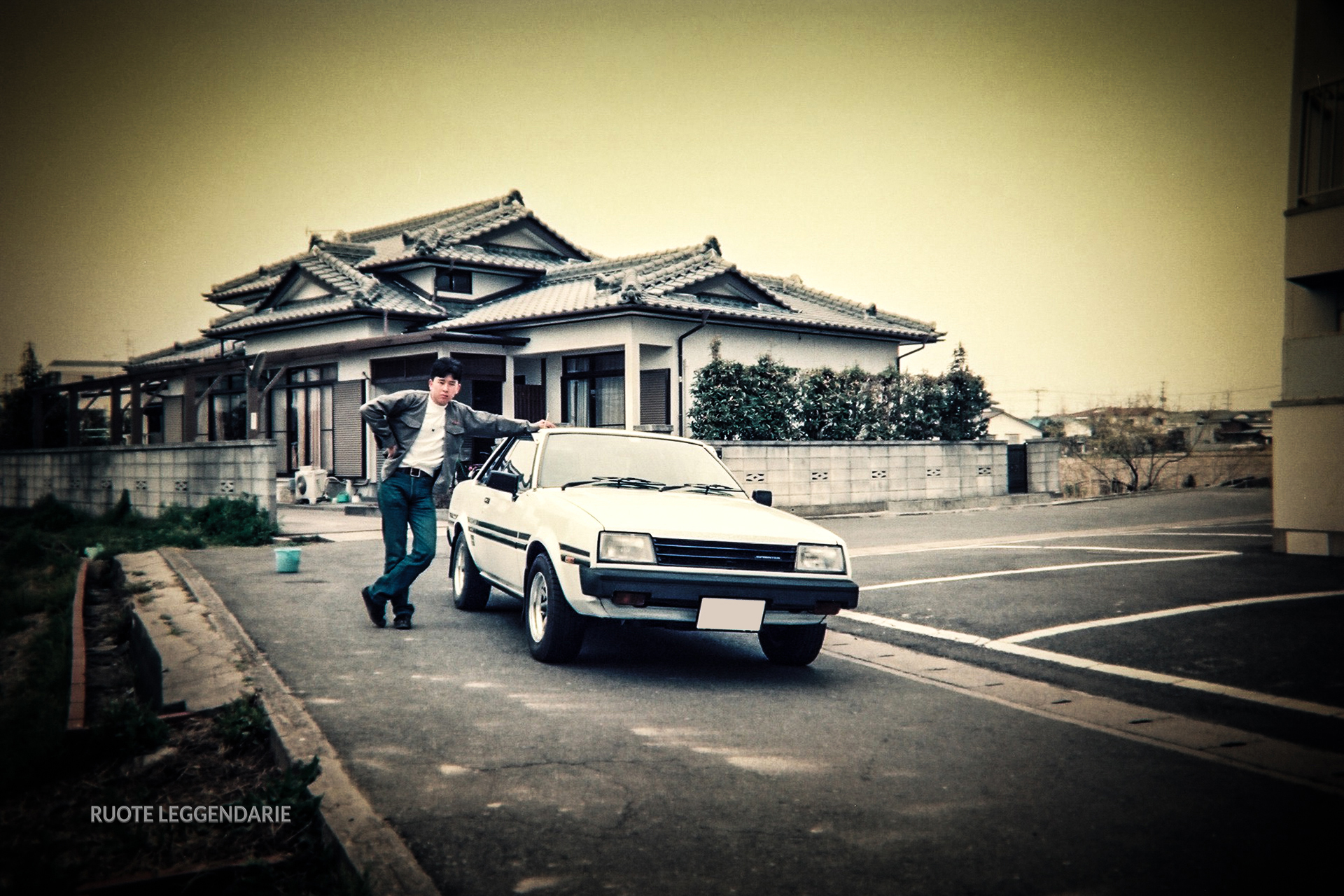 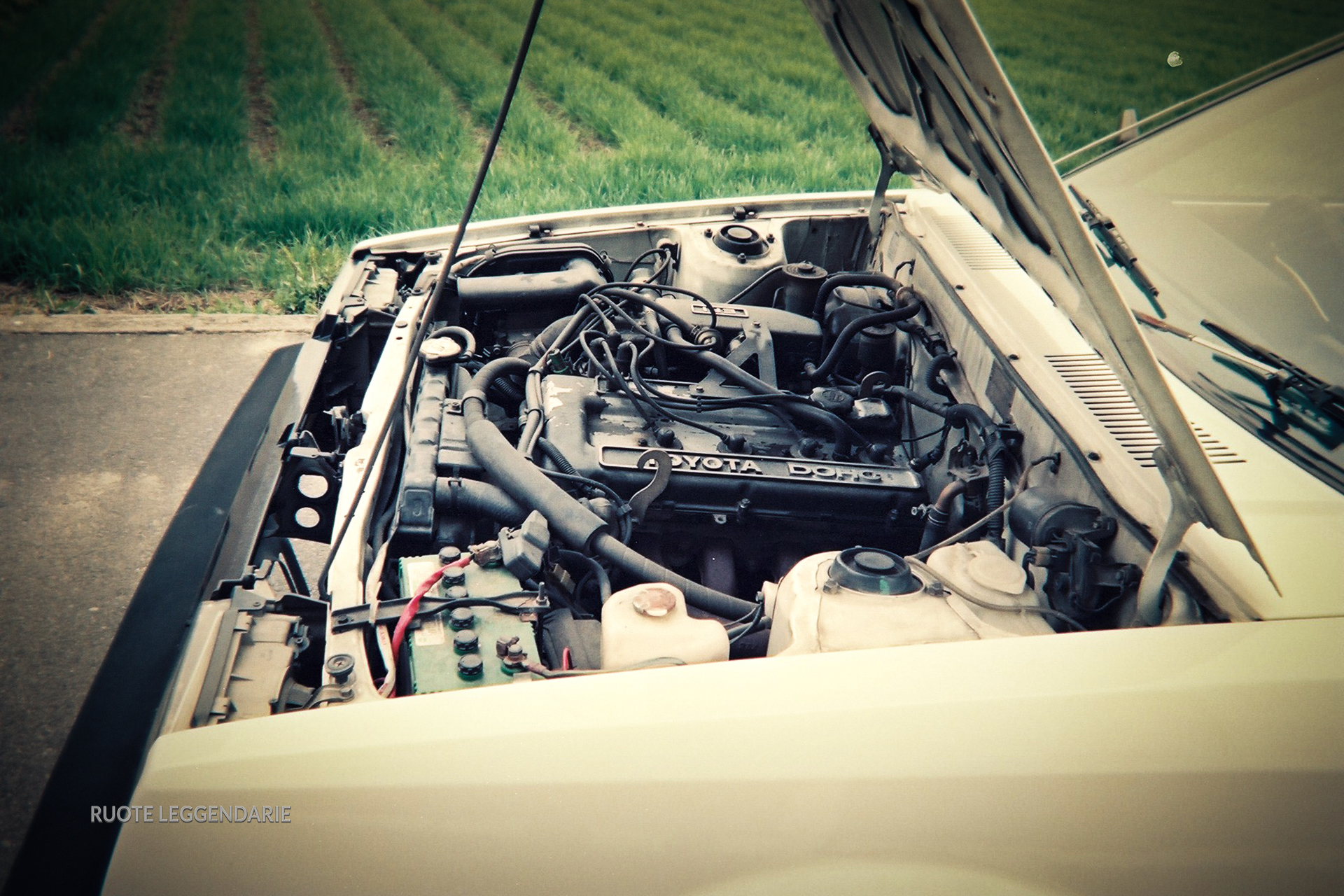 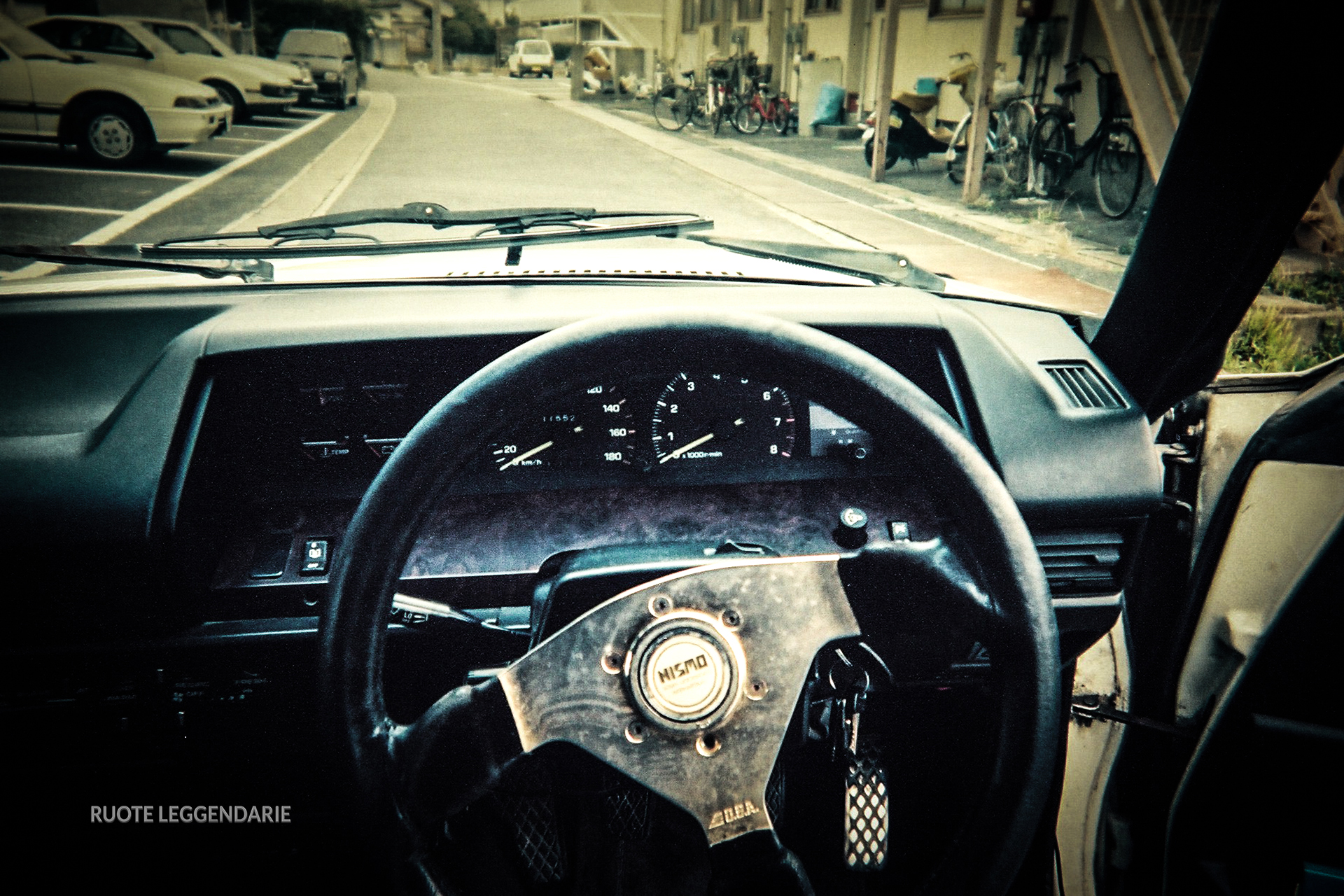 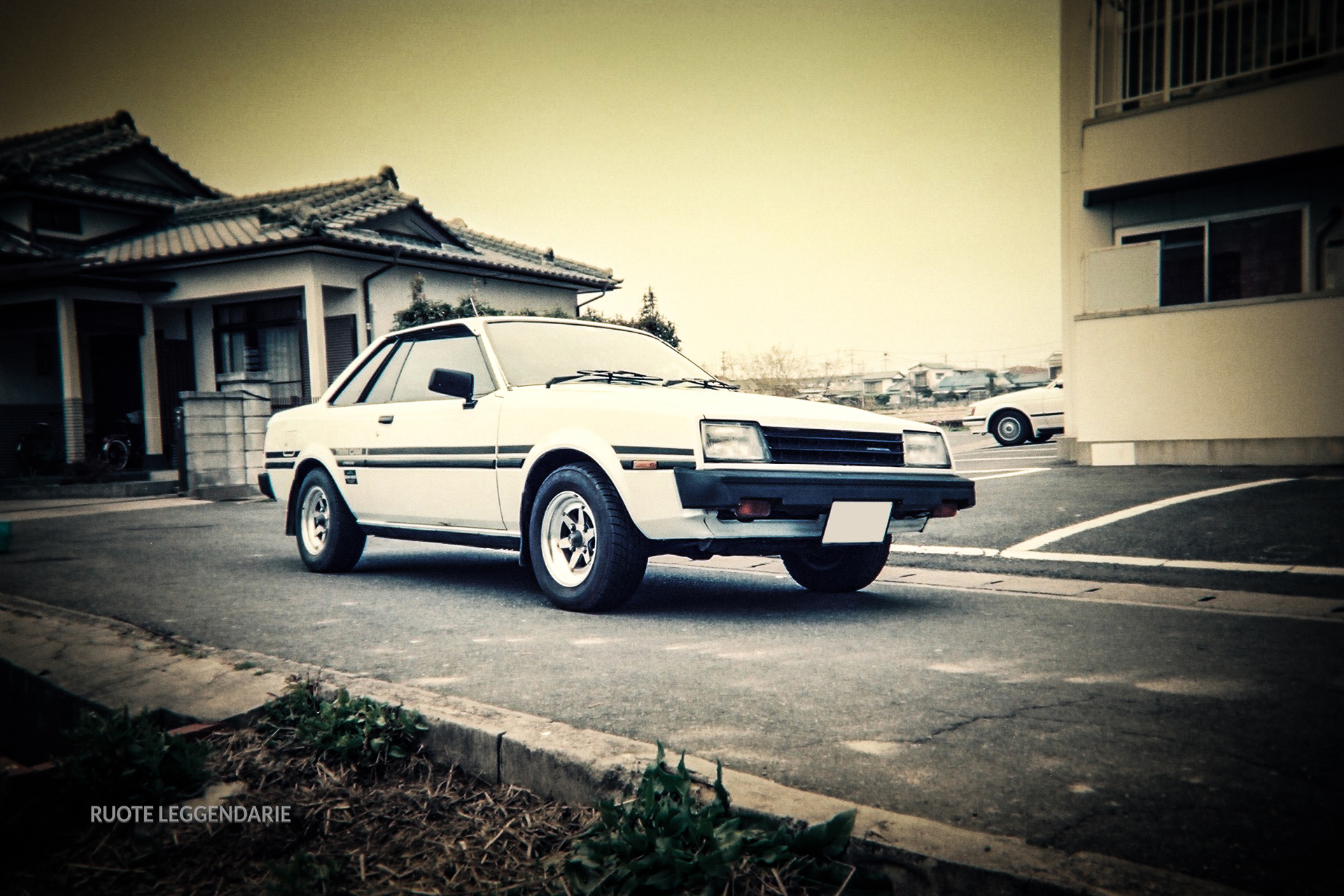 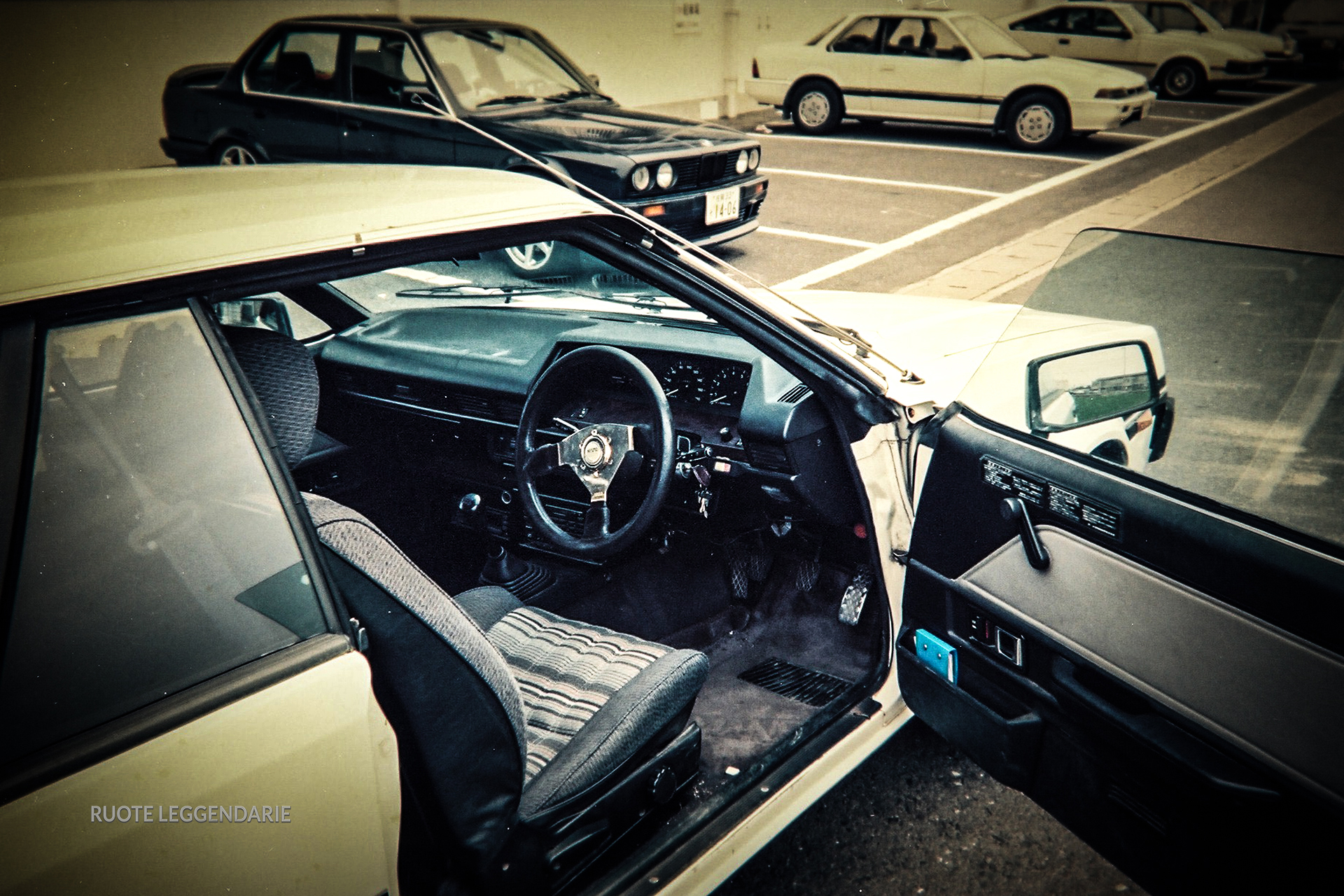 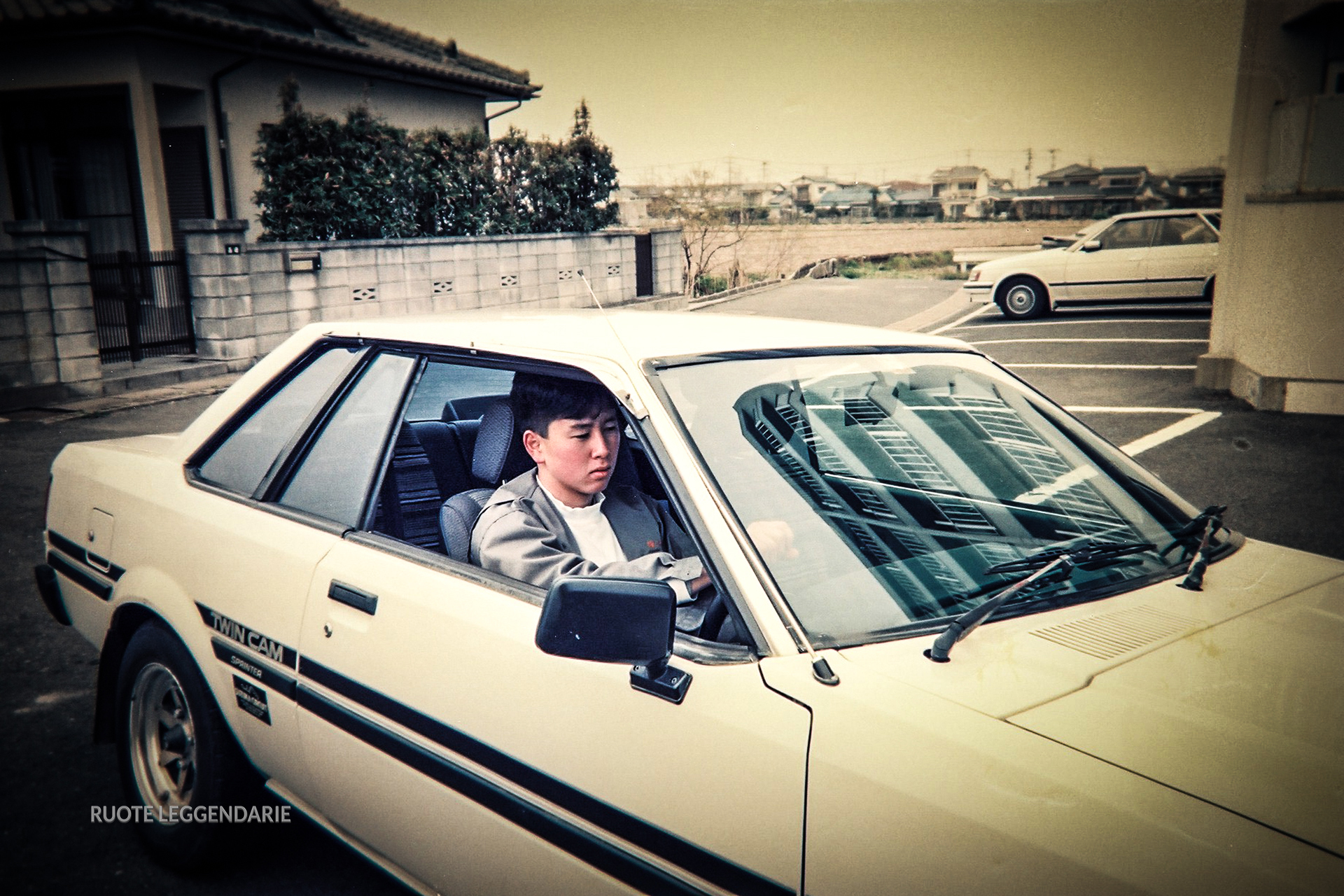 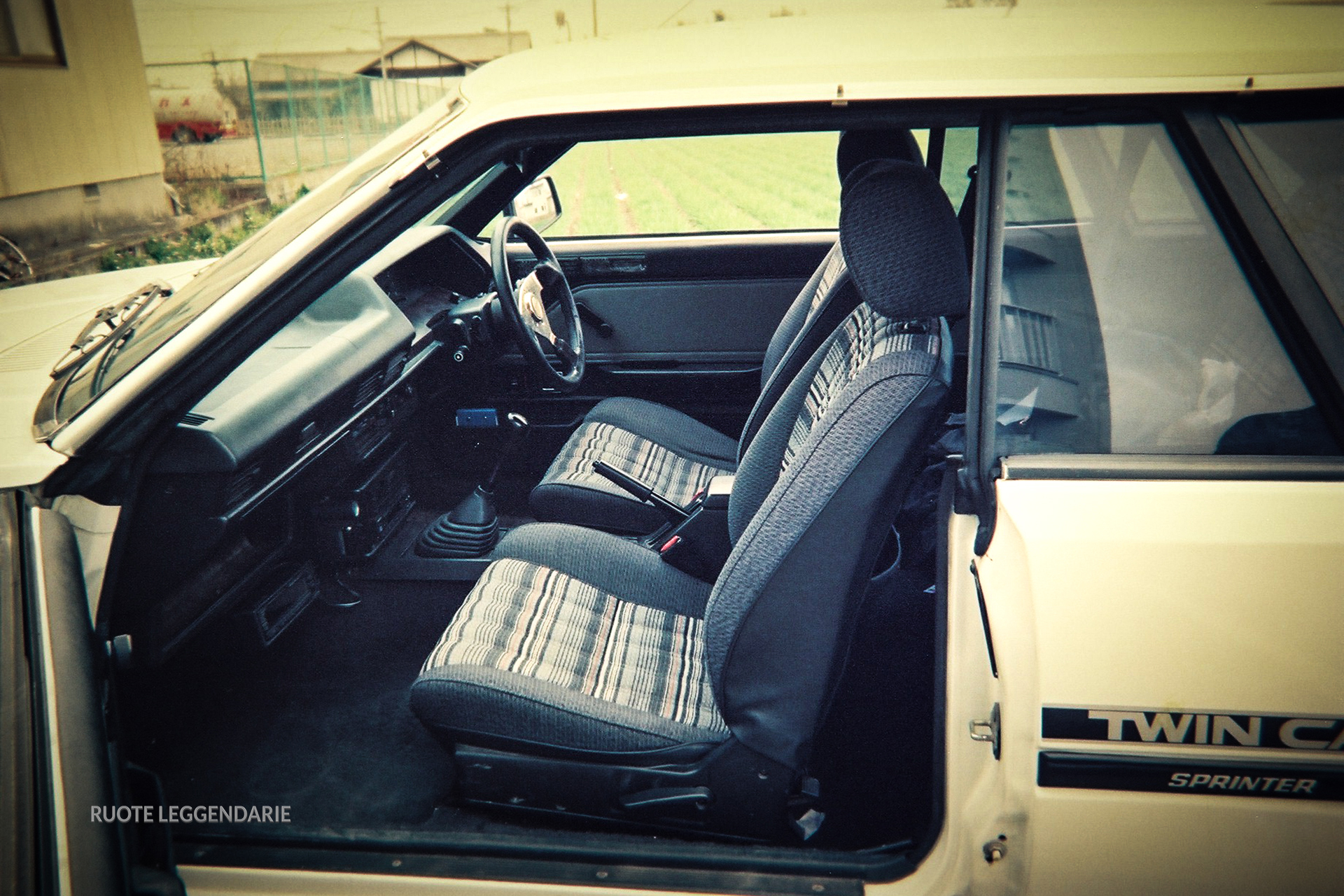 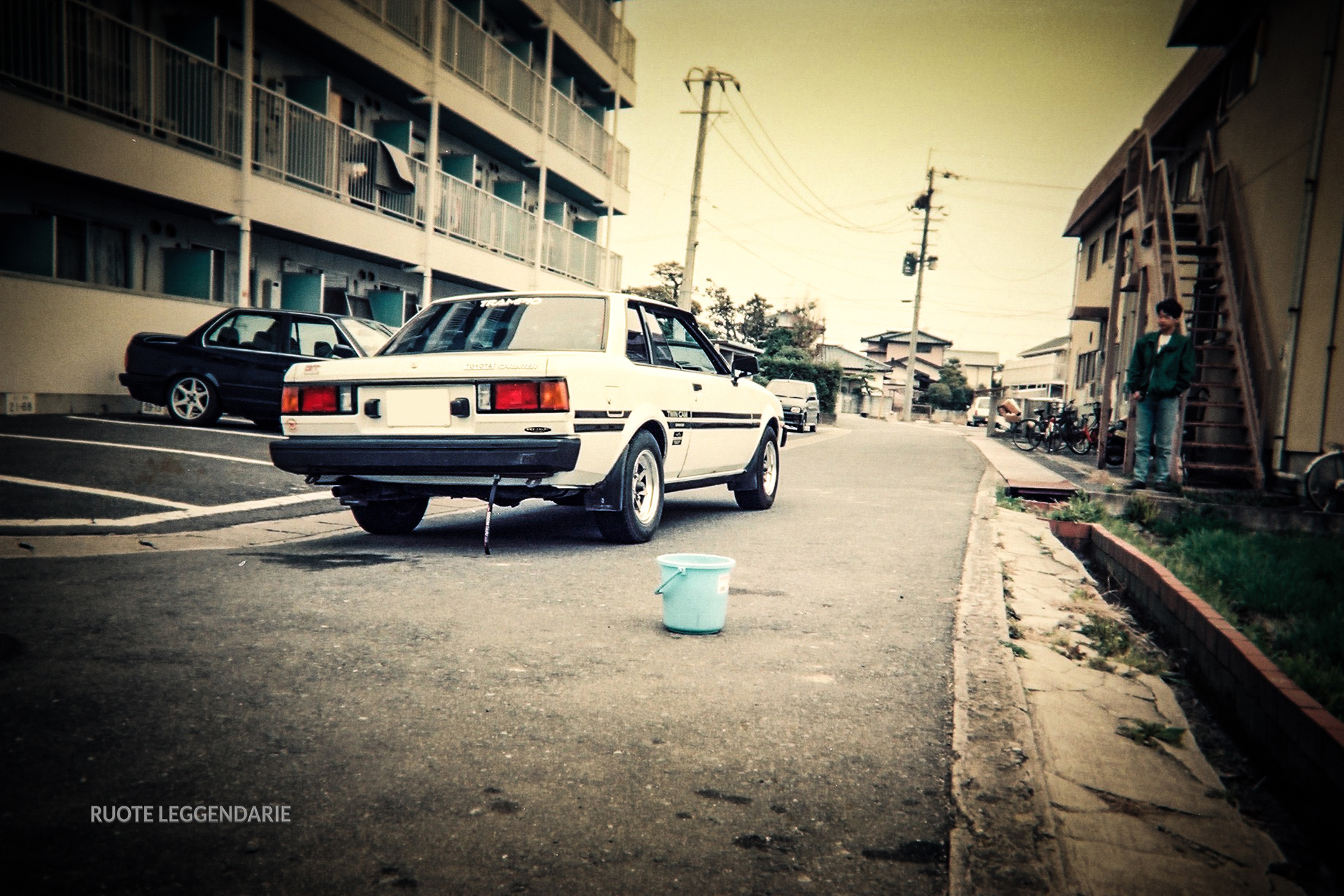 After I let the Lancia Delta go, I bought a BMW M3. But the M3 was too perfect. I can drive elegantly in the urban area but the M3 goes fast like an outstanding athlete as soon as I give gas at passes or on highways. But I never had anxiety at any time even if I drove aggressive. The wind from the window didn’t disturb my hair, air conditioning worked well and the electric seat had a function to remember the position so I didn’t have to spend any time to prepare to start driving. On the other hand, with Lancia Delta I always had anxiety that any part could break down. My hair was disturbed if I opened the window and the clutch was heavy, I got tired easily while I was driving because the wheel base was short. It was like scrapping my soul (consuming energy). I was exhausted after long driving but I had really fun. I wanted to keep the Lancia Delta as long as I could have time and money.

Unmanageable Italian cars suited for my character, rather than very solid German cars. 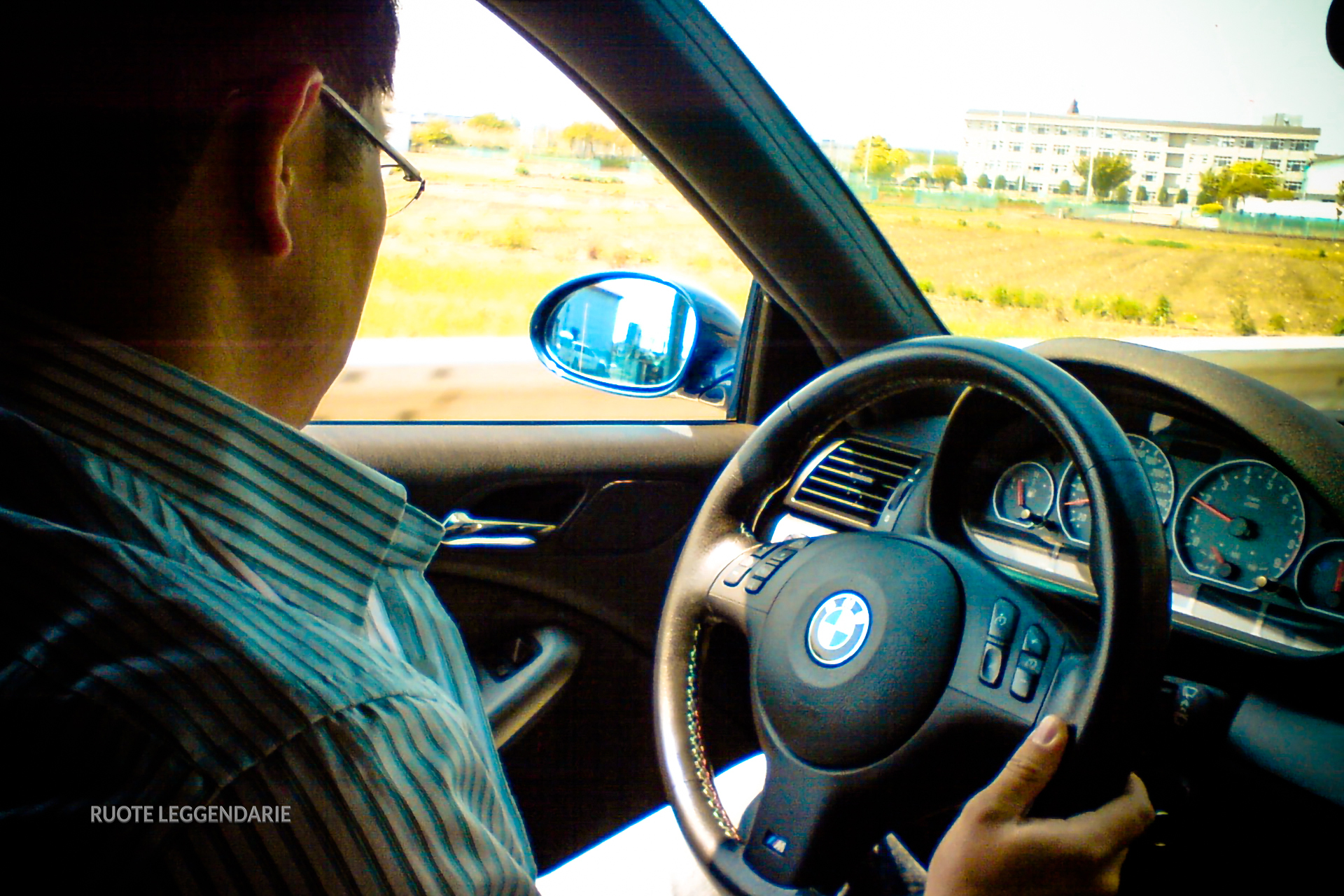 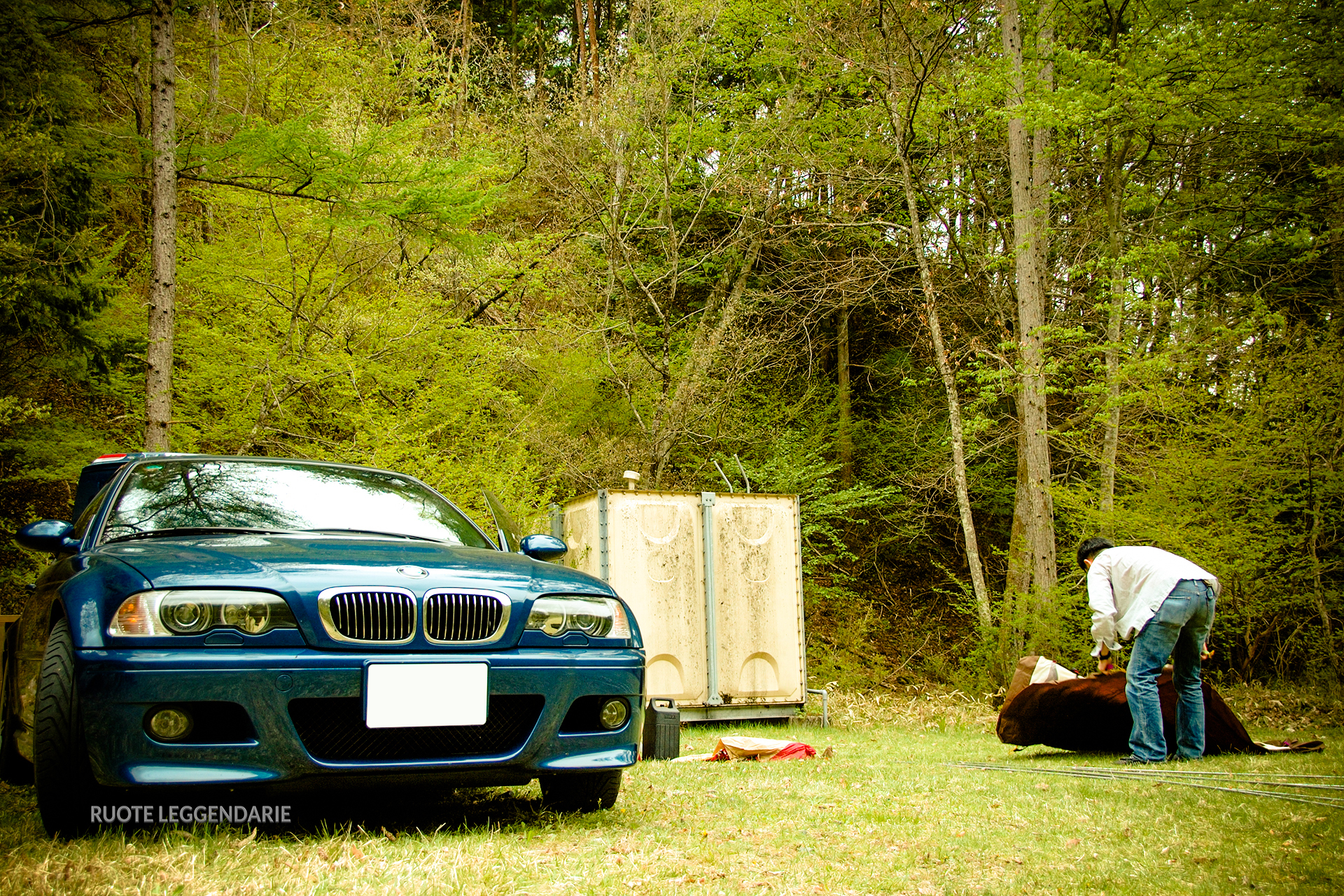 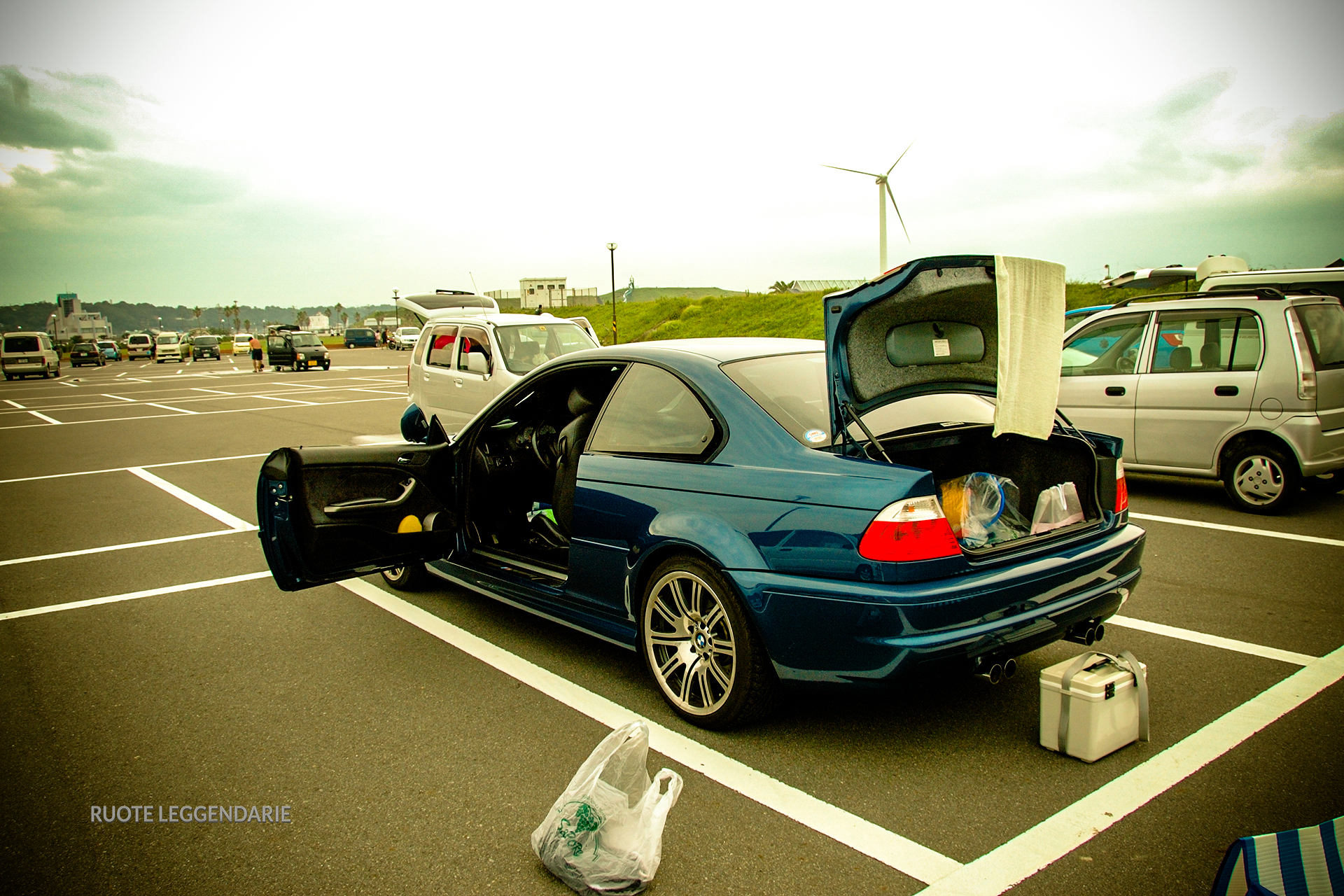 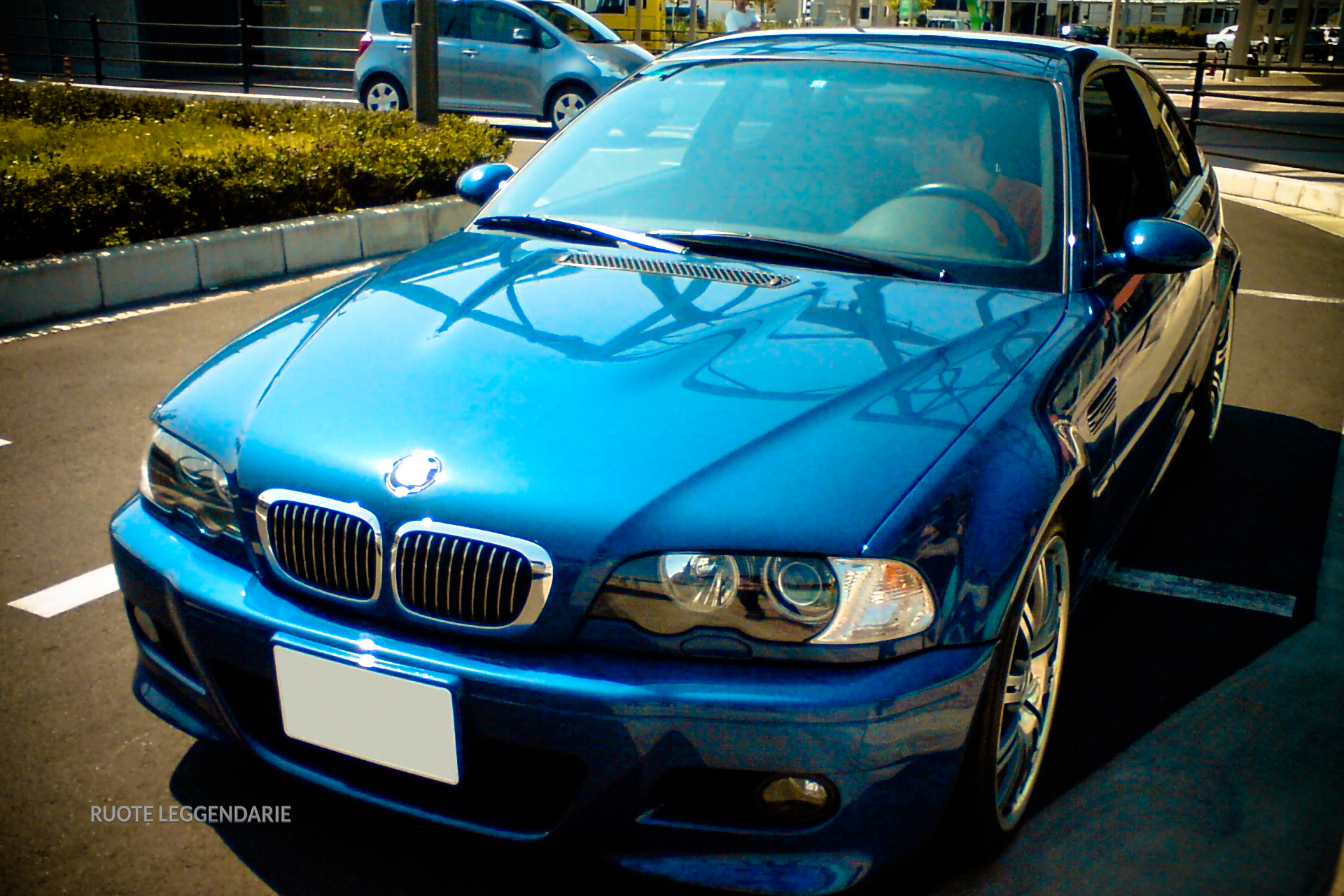