04 May MY DREAM CAME TRUE

Posted at 23:48h in Articles, Ruote Leggendarie by admin

I first saw a Lancia Stratos when I was four years old.

My uncle had just arrived home from a trip to Japan and he had bought his son a radio controlled Stratos.  He played with it on our patio, with me and my father.  I loved the look of the car, and my father later bought me a model Stratos that we built together.  From that moment I was hooked on the Stratos and knew I had to have one some day.  I started work when I was 17 with Air New Zealand as an apprentice aircraft engineer, and started a bank account to save enough money to buy myself a Stratos.

After I had been there for ten years I left and moved to the UK to work, I looked at buying a Hawk replica Stratos as a real one was now too expensive.  But after five years in the UK I came back to New Zealand with no car.  I eventually decided to buy a Stratos just after the Christchurch earthquake in 2011 as I thought life was too short not to, it was now or never, so it was my 40th birthday present to myself. 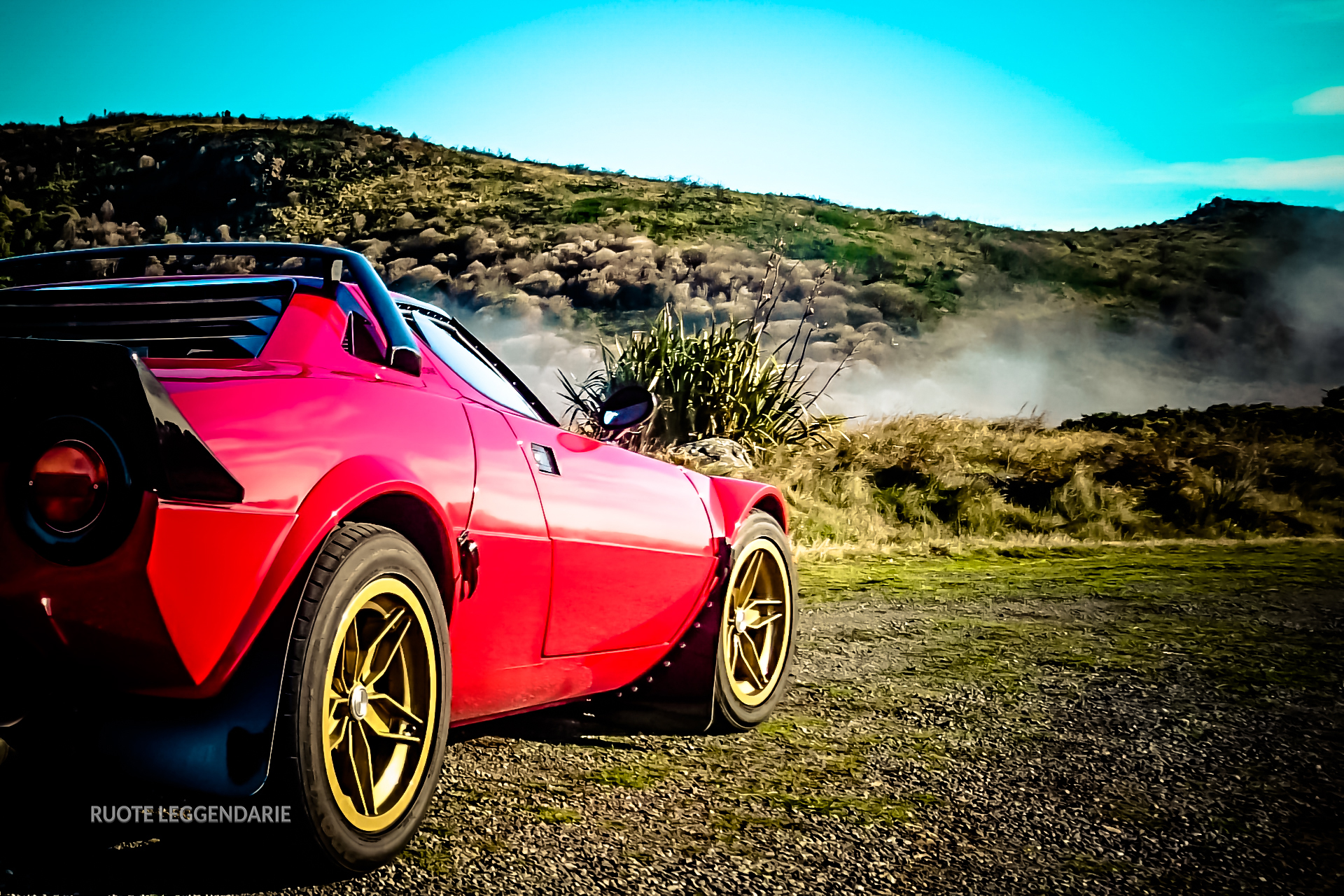 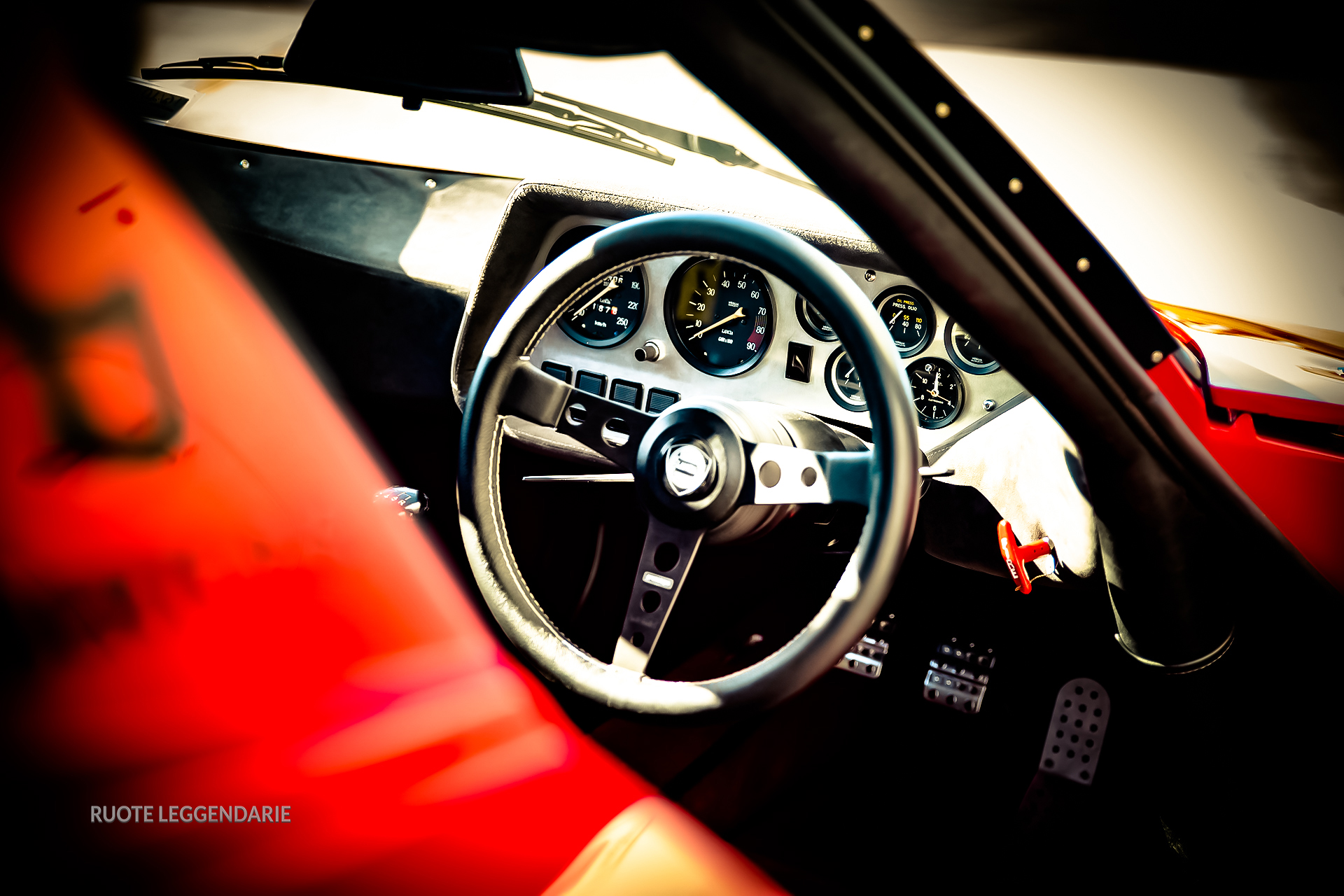 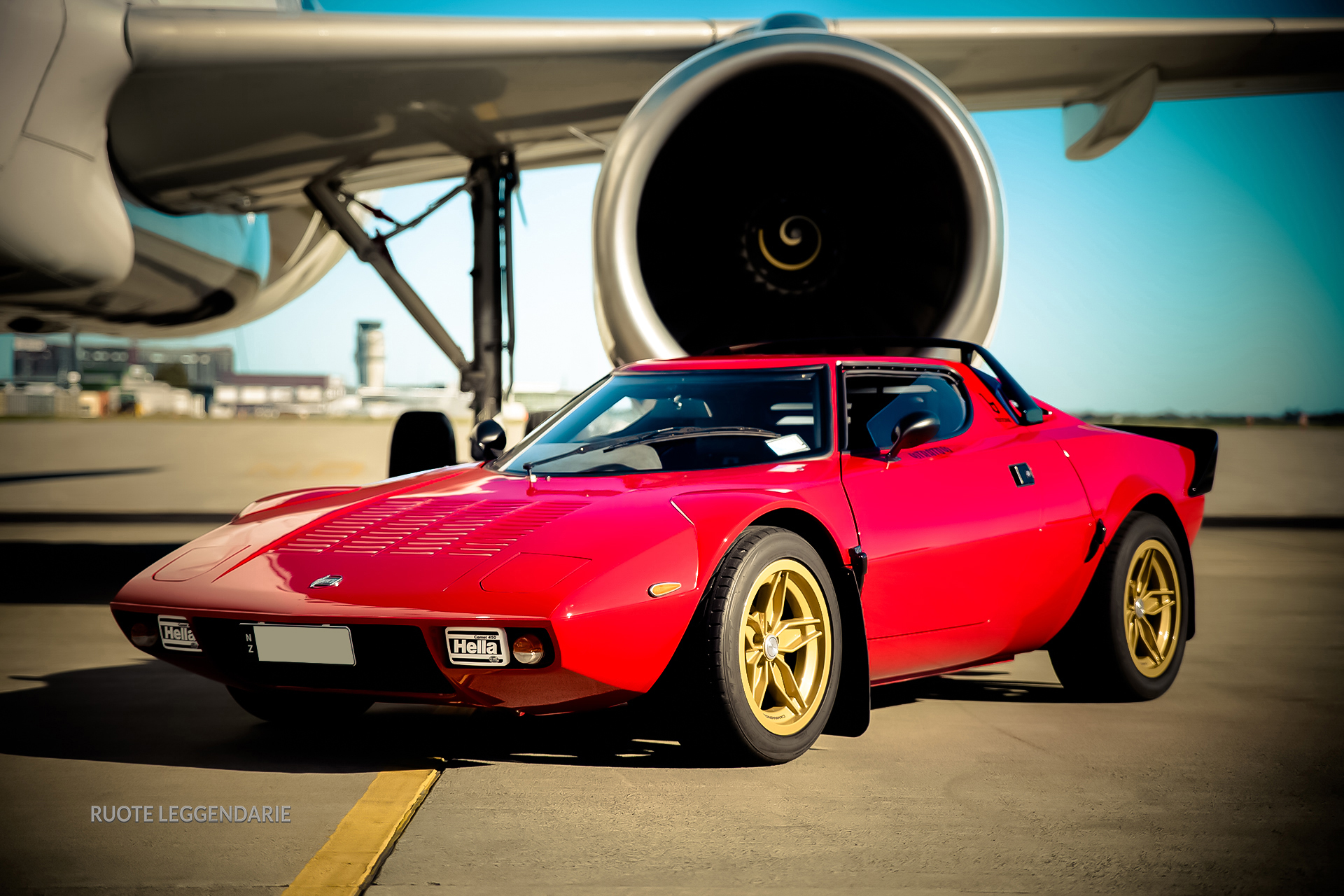 I did a lot of research into which kit to buy, and discovered a then fairly new manufacturer called Lister Bell.  The kit was quicker to build than the Hawk, and used more modern components.  It’s hard enough finding old Fiat and Lancia parts that would then need restoring before going on the car.  I placed my order for the Lister Bell kit in June 2012.  In August a friend from work said he saw a Stratos at the local Fiat dealer, I though he must have been mistaken but went in after work and found he was right.  I asked the service manager if I could have a look and take some photos, I never thought I’d see a real one it was a dream come true, I was actually shaking when I sat in it. 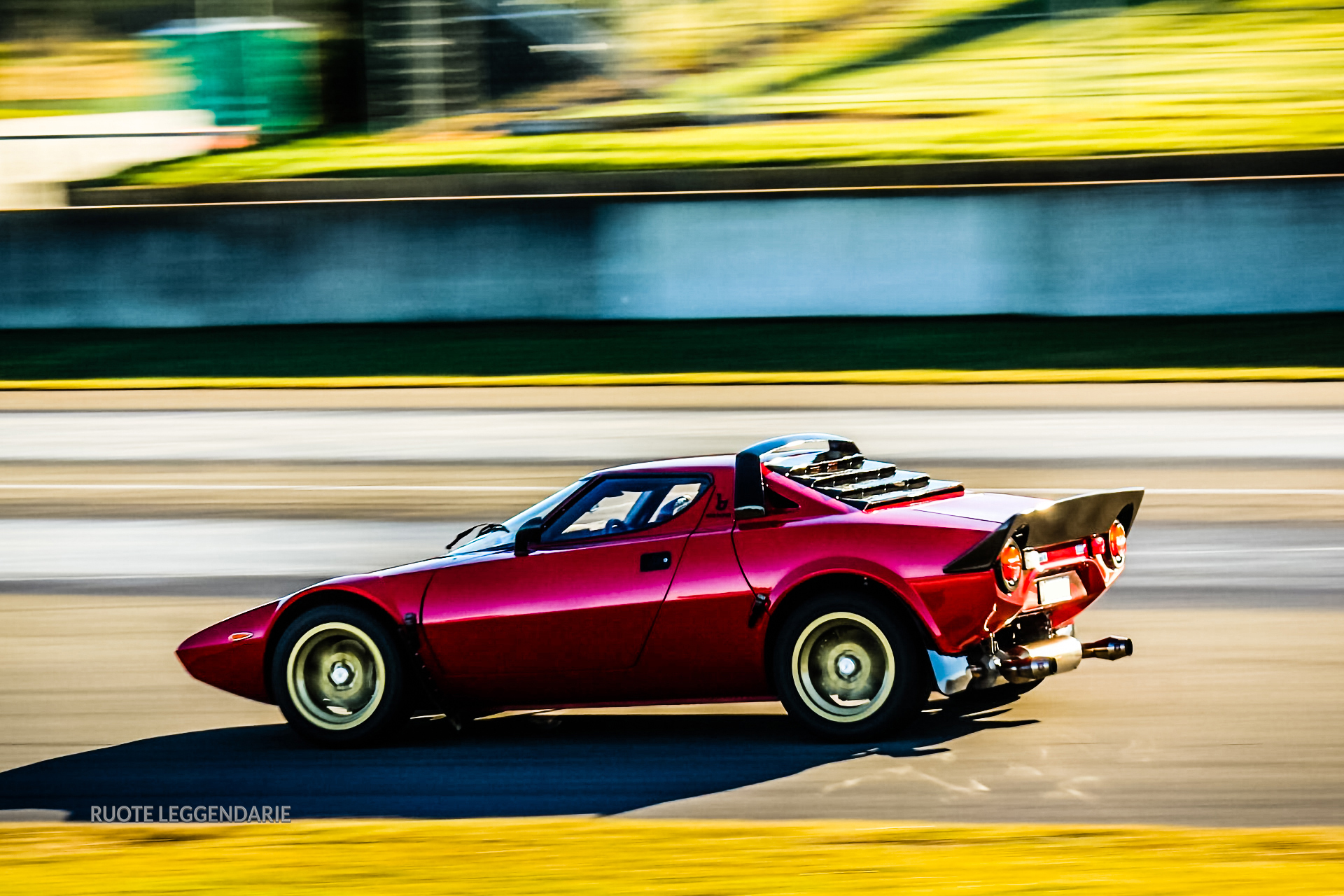 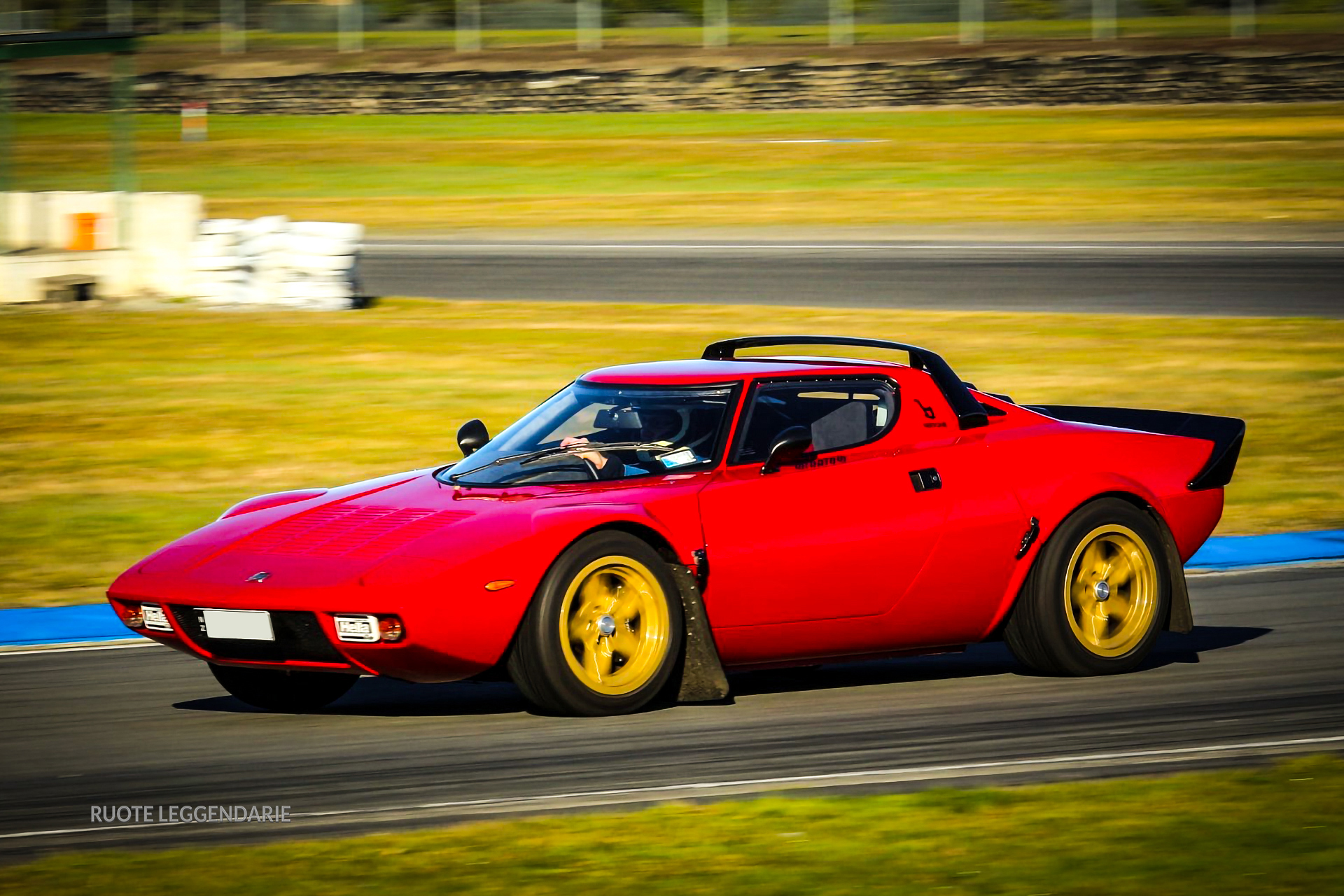 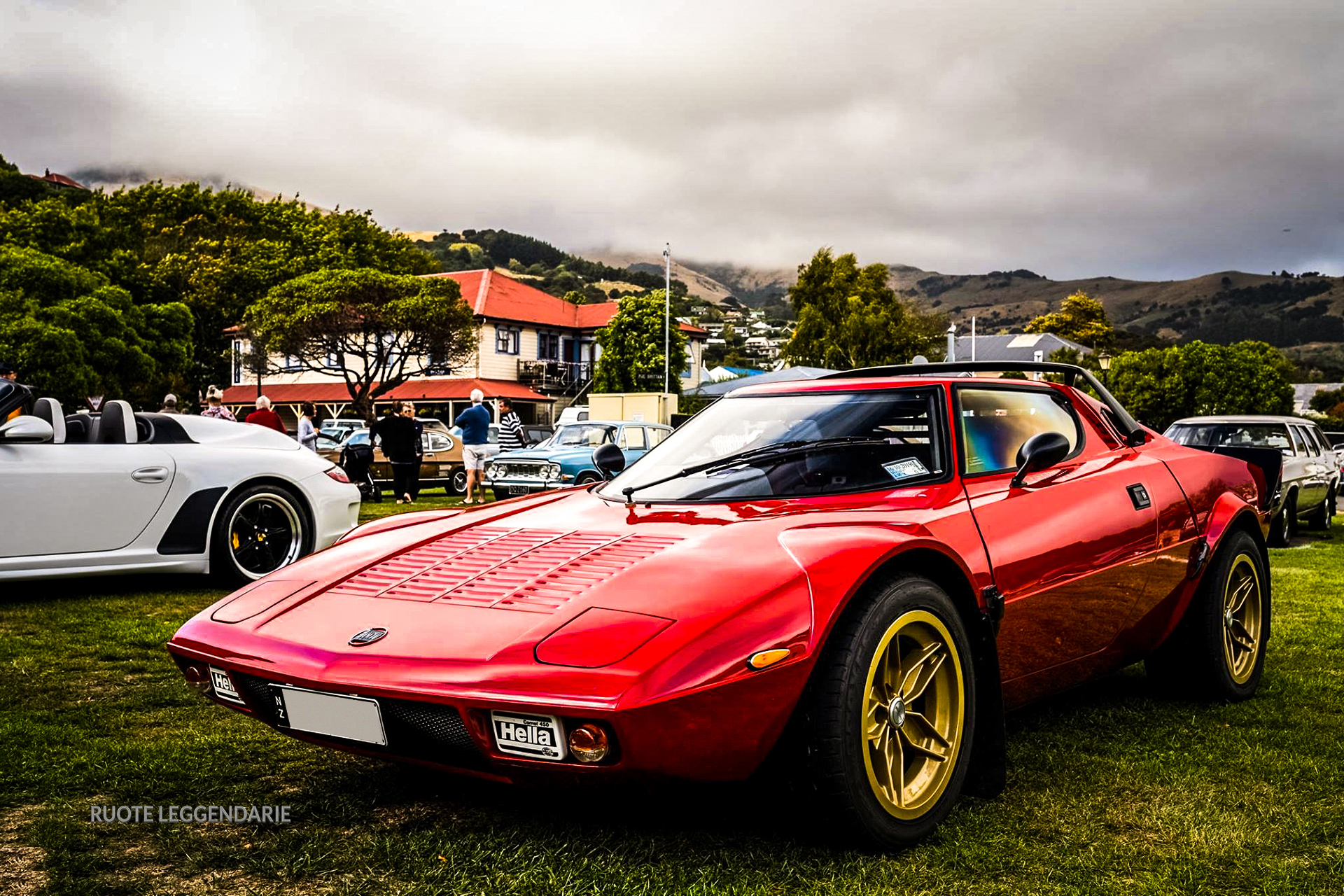 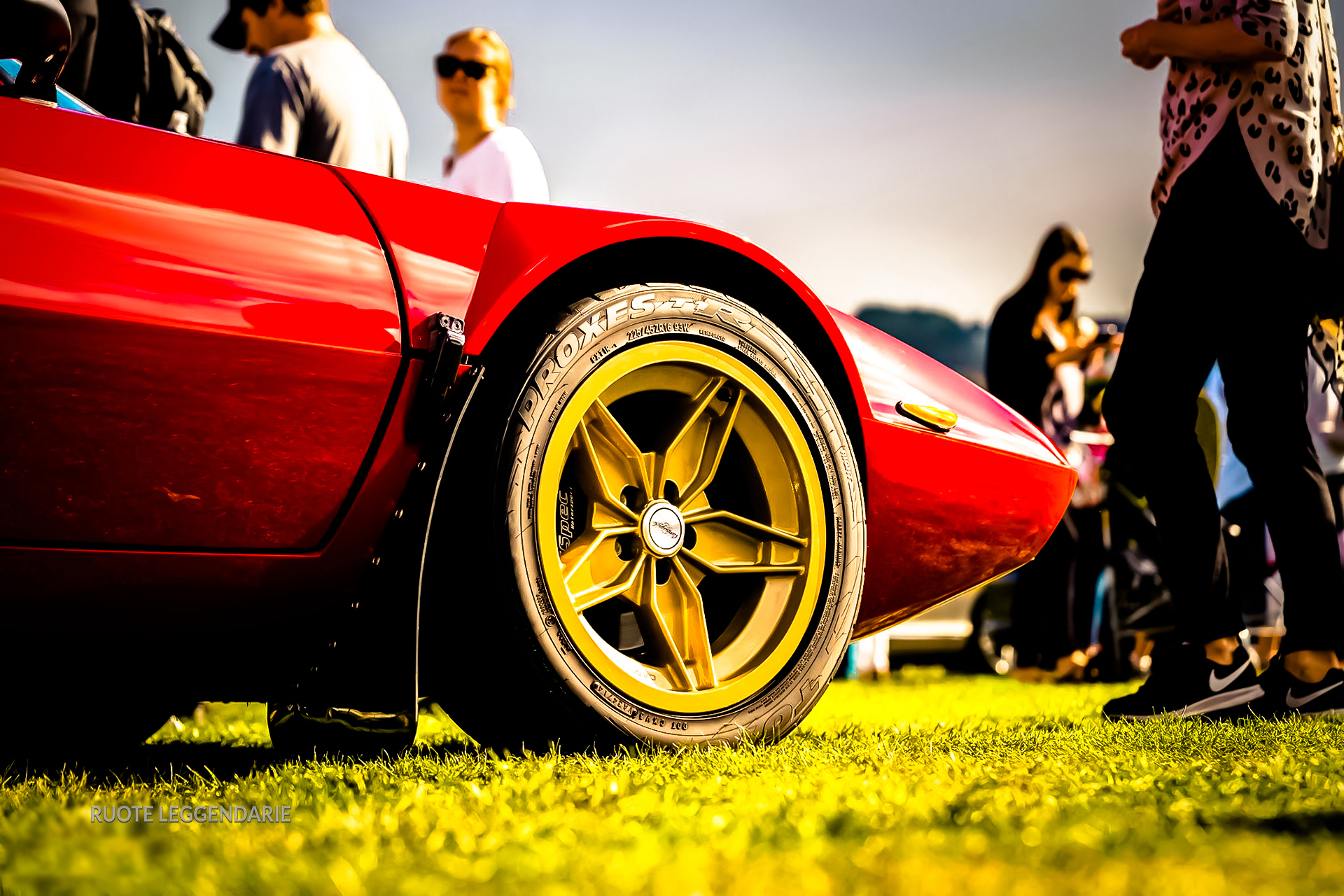 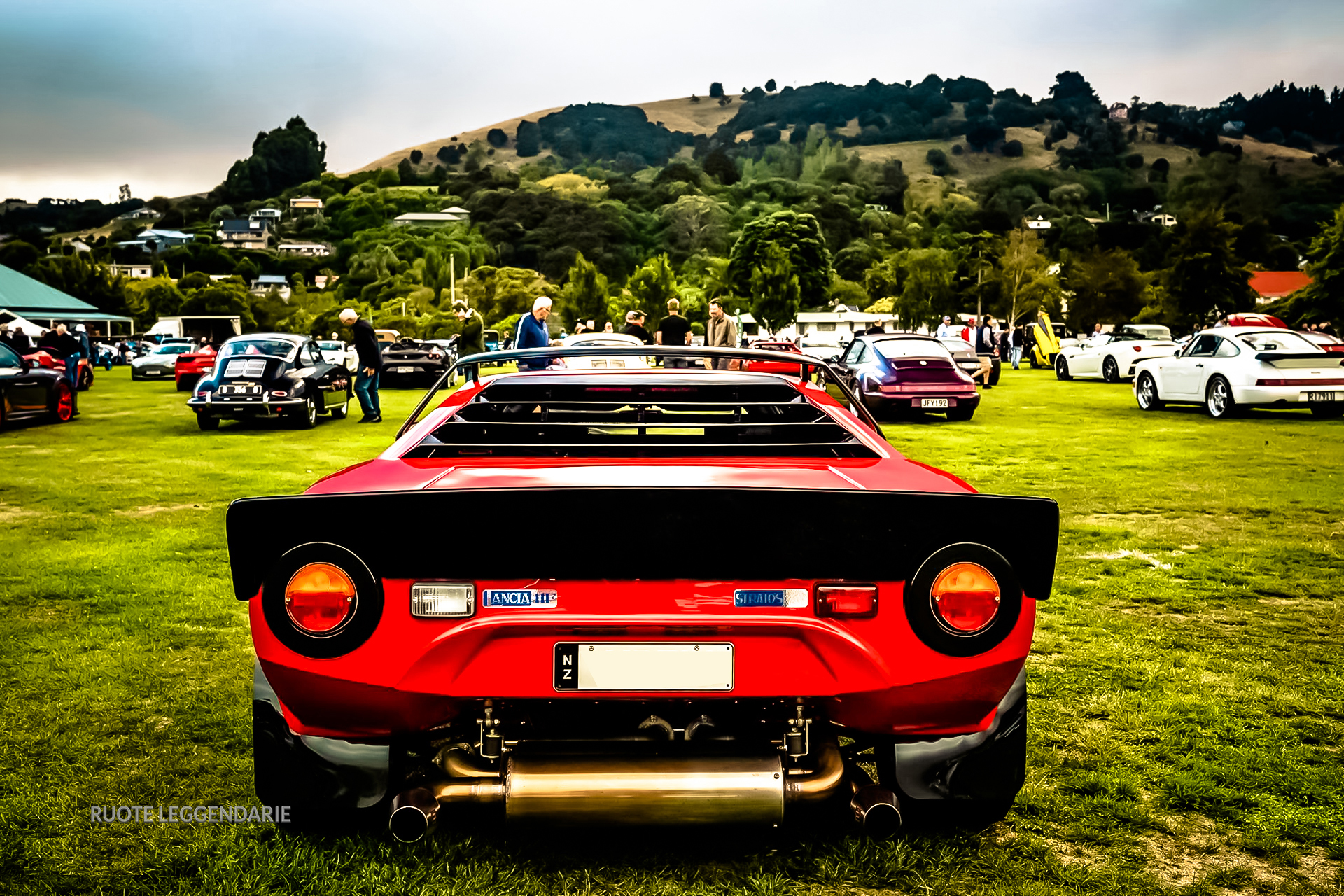 In Oct 2013 my car arrived on my driveway in a very big box.  It took me four hours to unload it all and get it into my garage.  I immediately started opening all the boxes.  This is not a kit you can simply just bolt together, every piece needed some sort of work before it was installed.  The mechanical part I found very easy even though there is no build manual, there is a very good forum with lots of pictures and the manufacturer is very helpful, and quick to supply and drawings or advice.  I found the bodywork to be more difficult, the body is all gelcoat, so there were many hours of sanding and polishing to get it looking good. 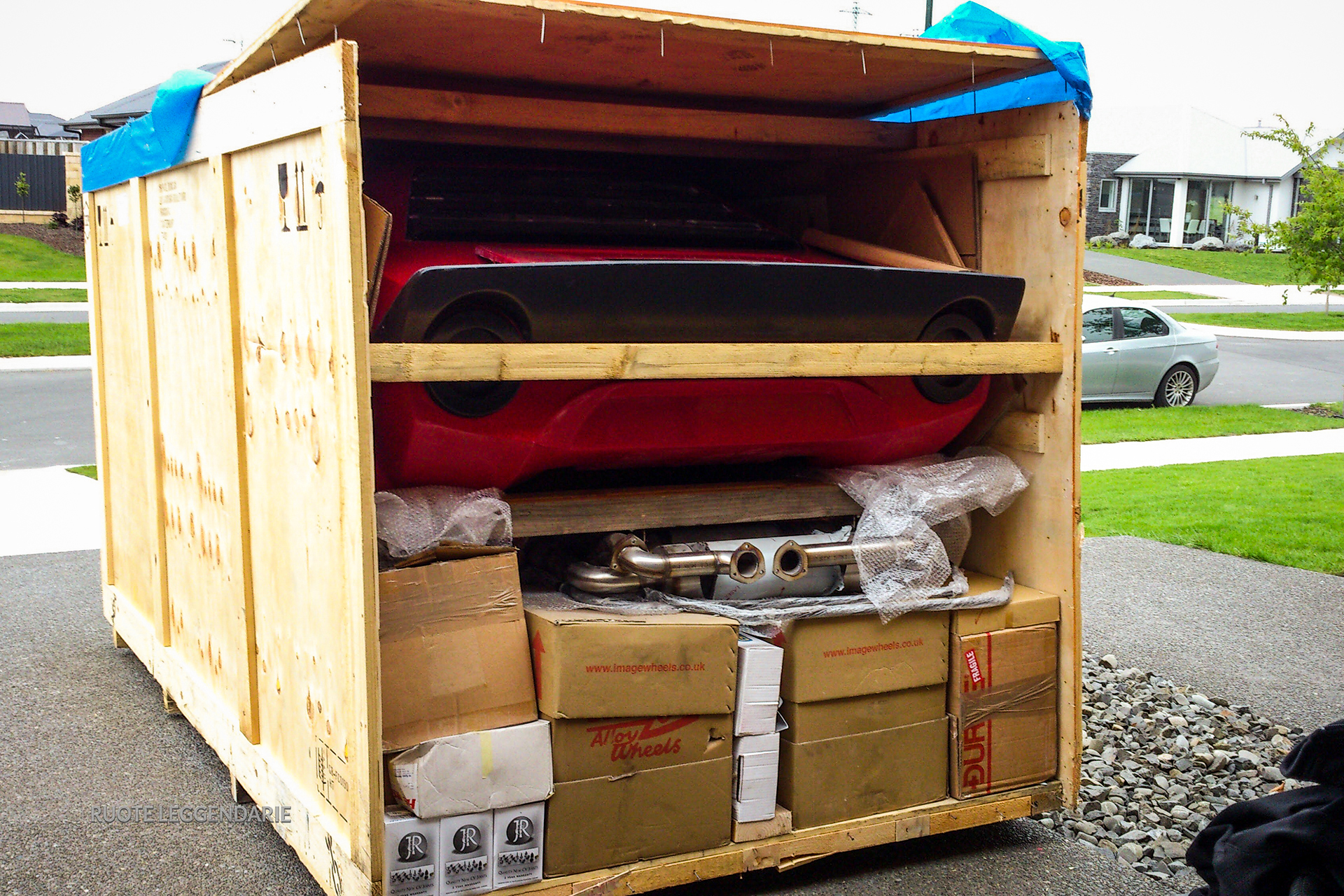 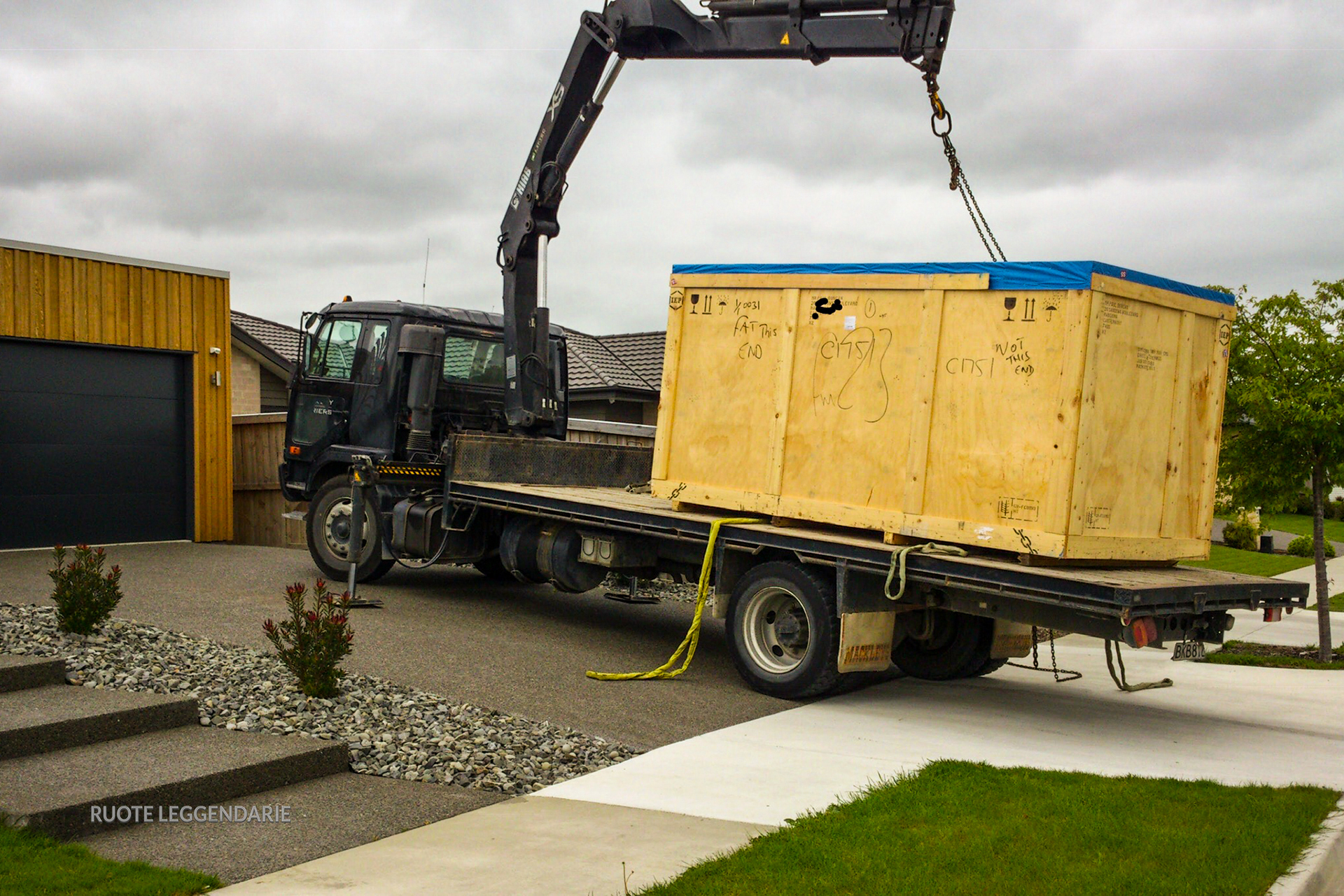 The whole process took me four years, I think partly because I am very fussy, building it to aircraft standards.  I was very lucky my wife would give me time in the garage on Sundays to work on the car.  Half way through the build we had a daughter.  I didn’t realise just how much I had actually enjoyed building the car until I finished.  It was a great sense of achievement, but I felt a little deflated afterwards and didn’t know what to do.  I guess now I just have to drive it! 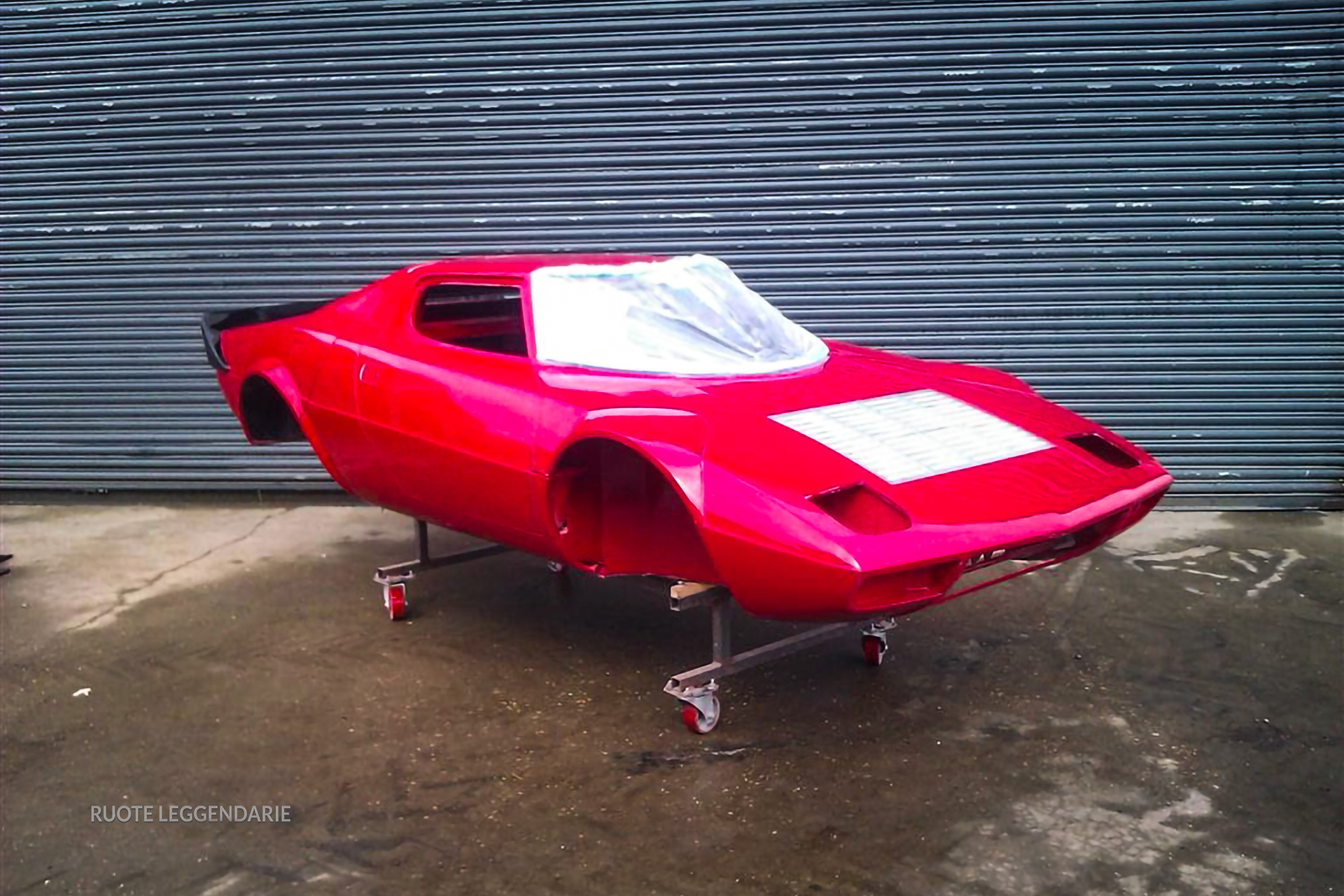 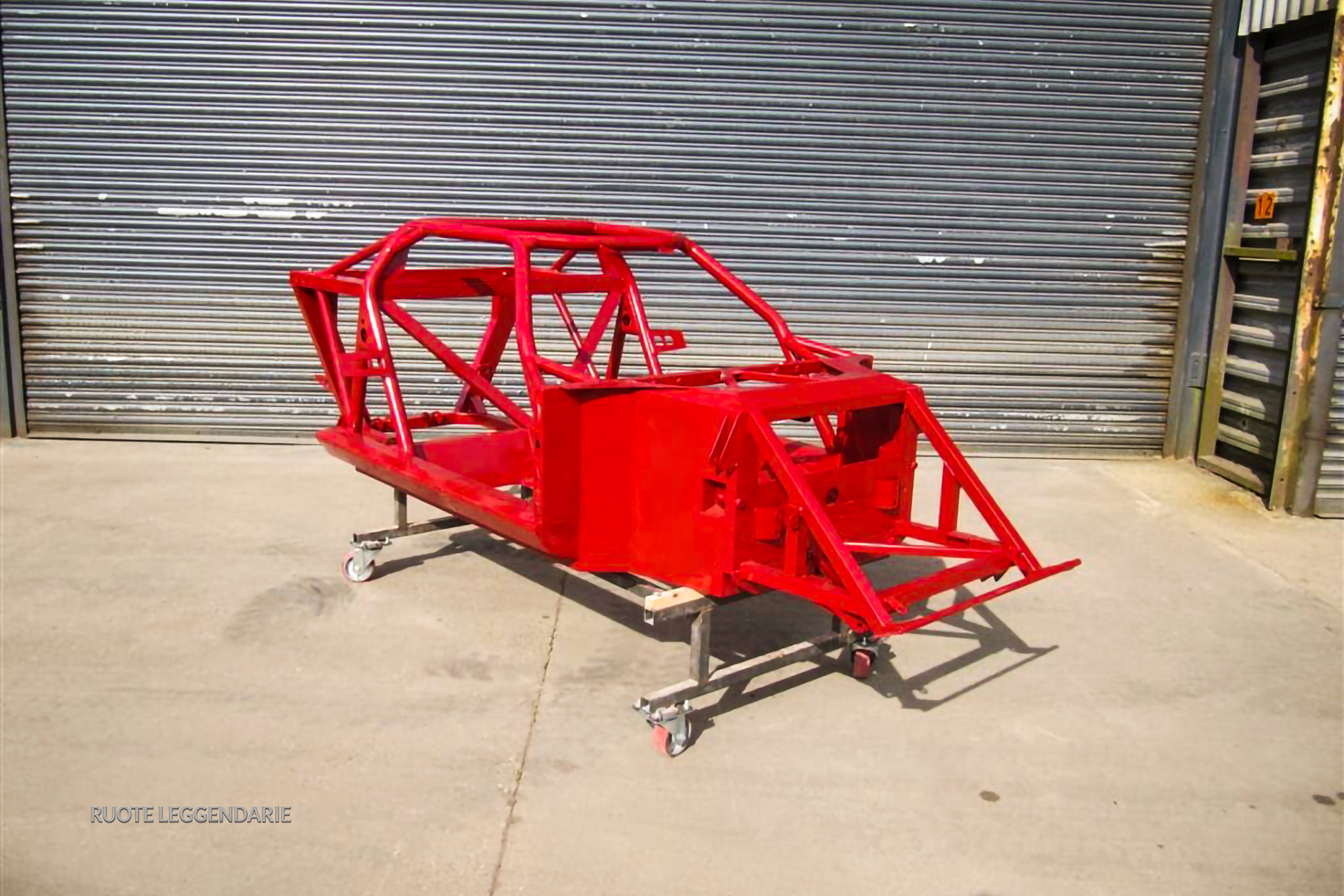 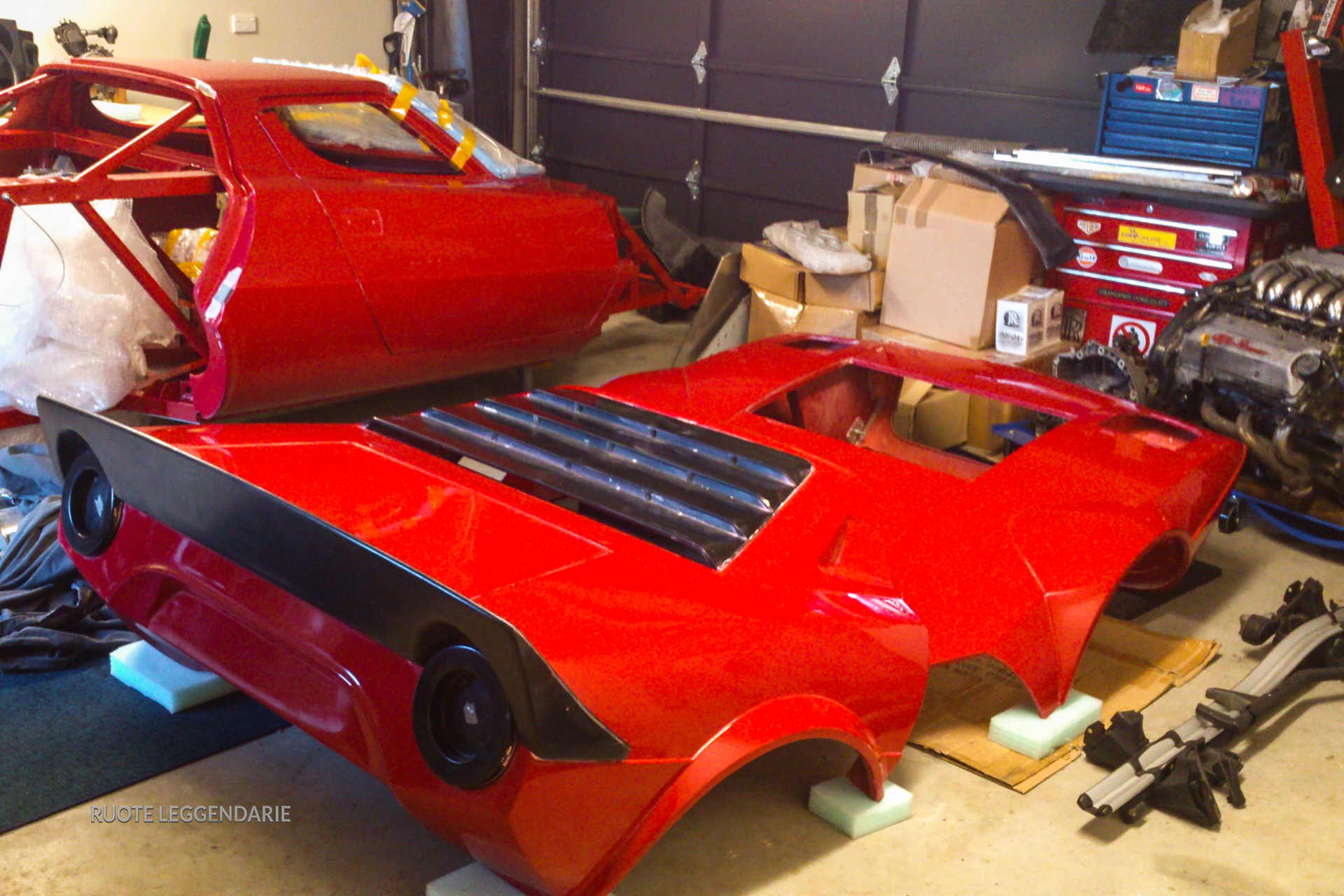 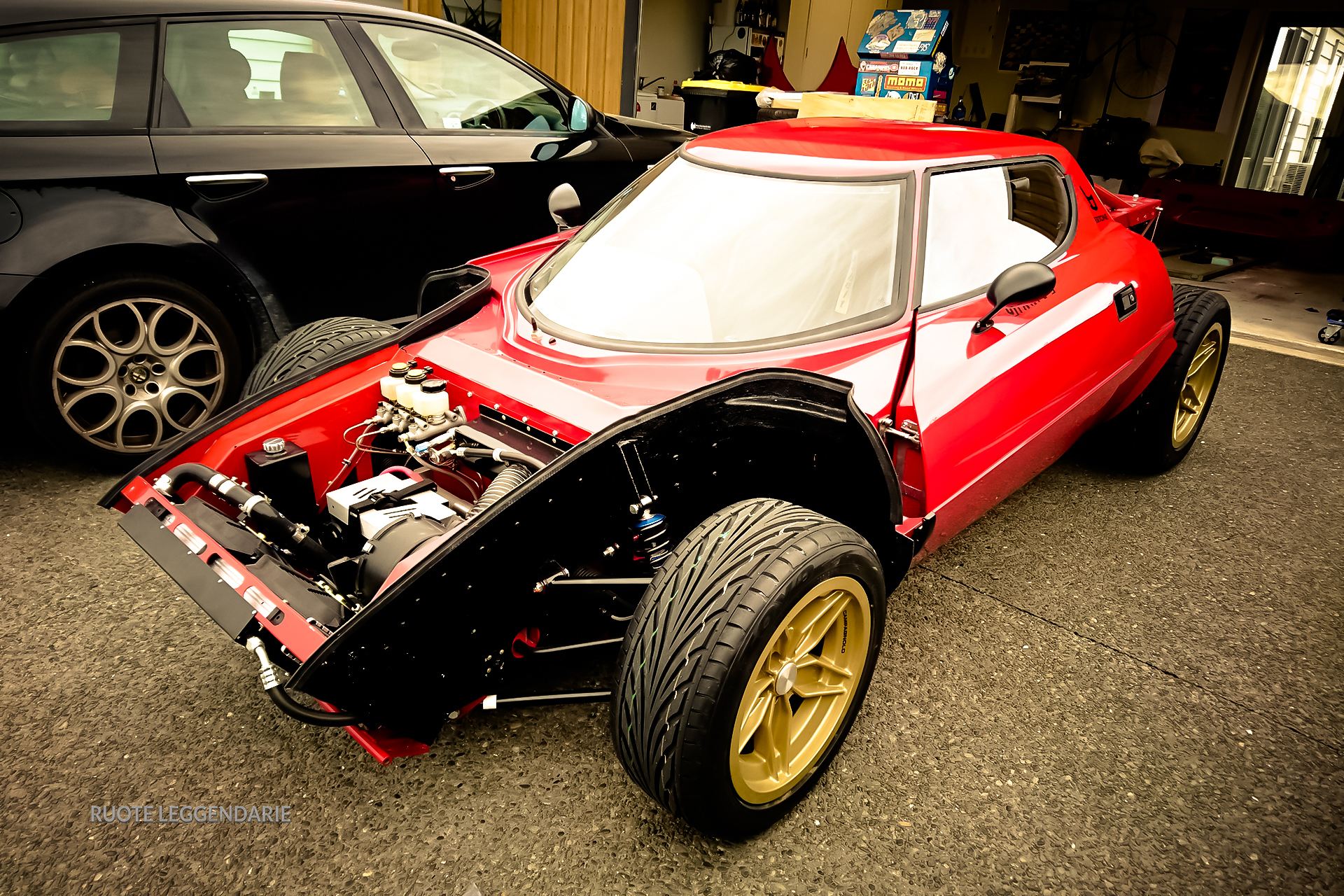 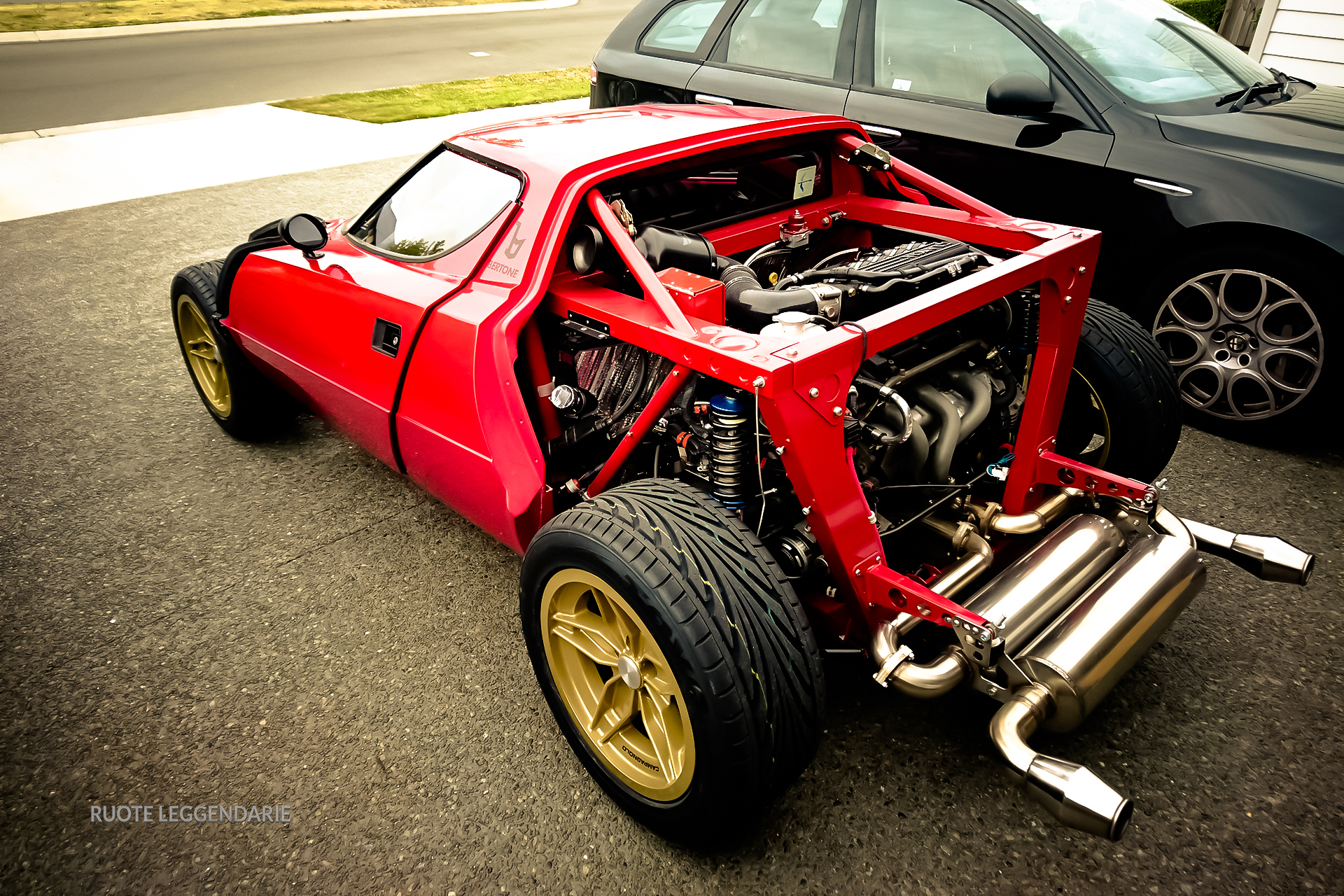 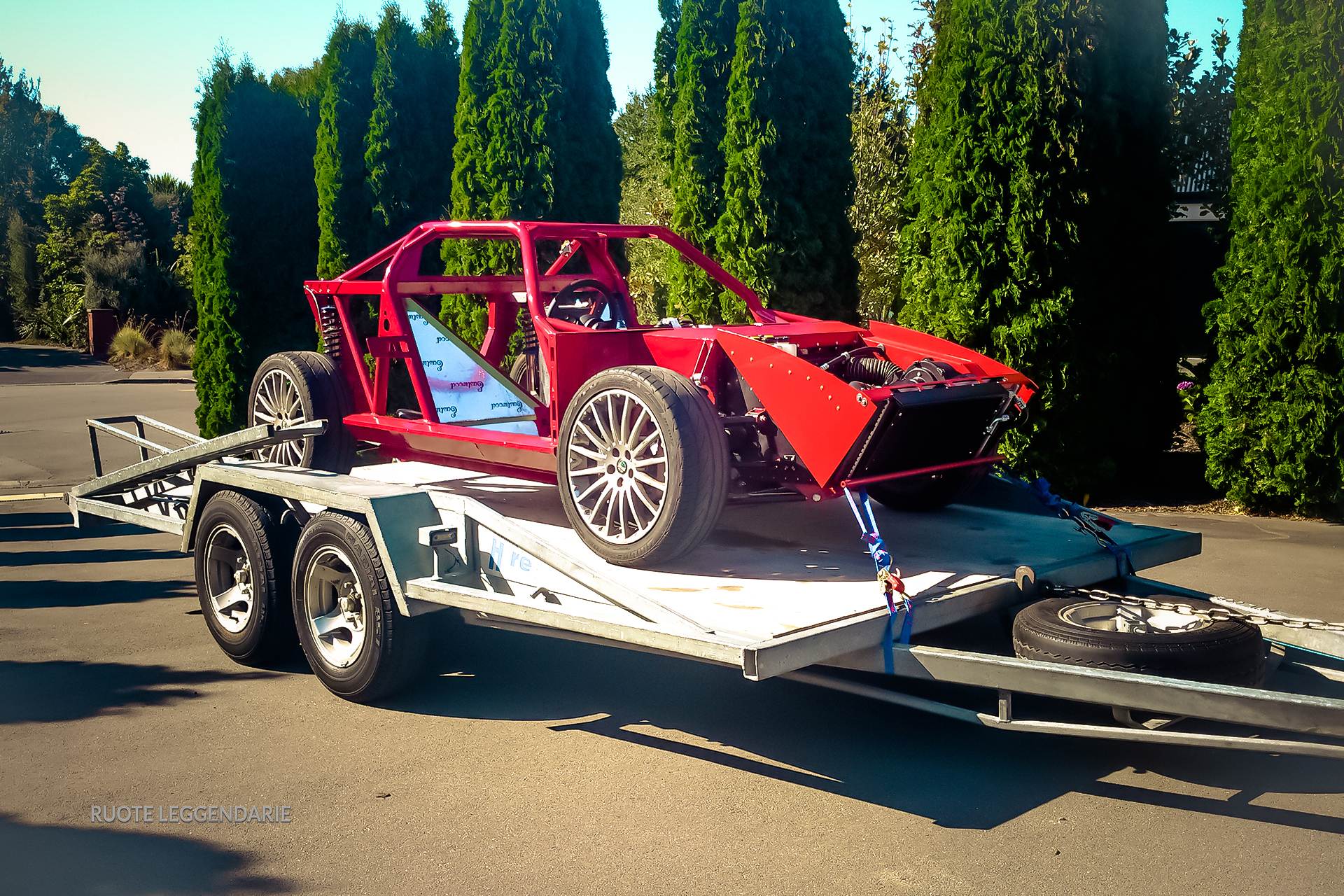 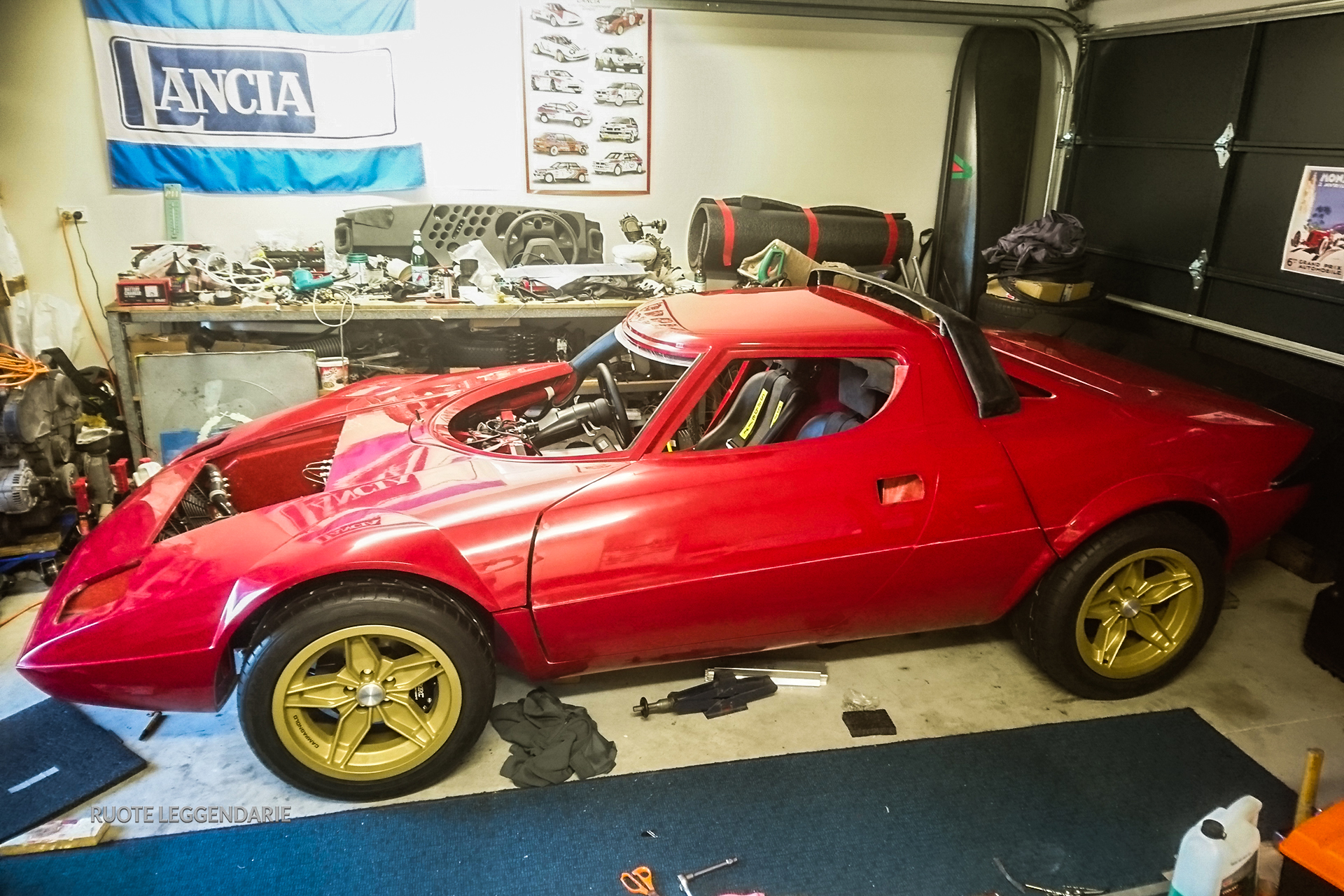 I love driving it, it is a lot smaller than most of the other cars on the road and the steering is very precise, it is very easy to place it exactly where you want on the road so you can make progress through windy hills very quickly.
I can’t stop smiling when I’m driving it.  It also gets a lot of attention on the road, a lot of waves, a lot of people taking photos, and a lot of people that you can see don’t know what it is.  I drive it as often as I can, and always head for the windiest roads I can find.  We’re lucky in New Zealand to have a lot of them. 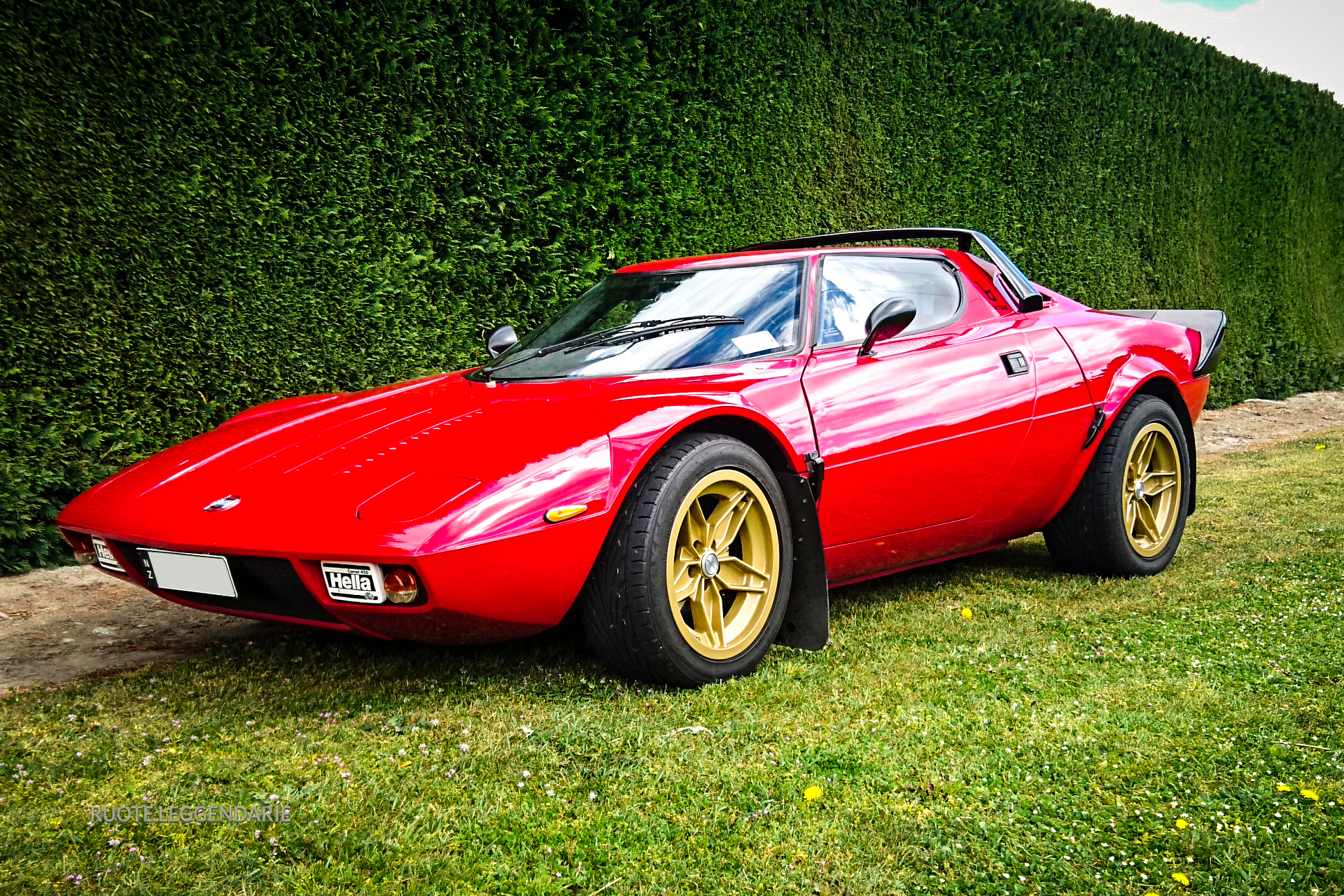 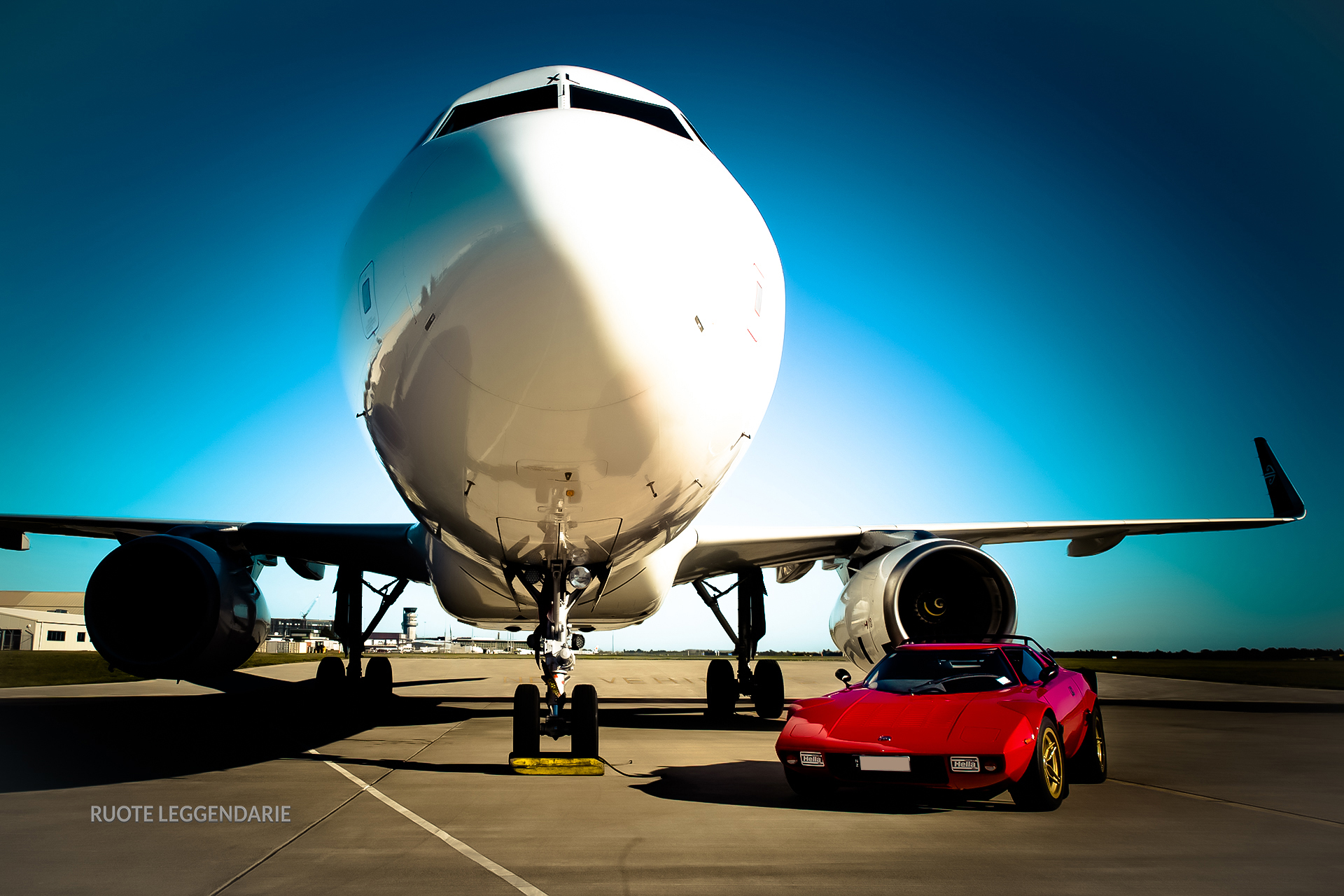 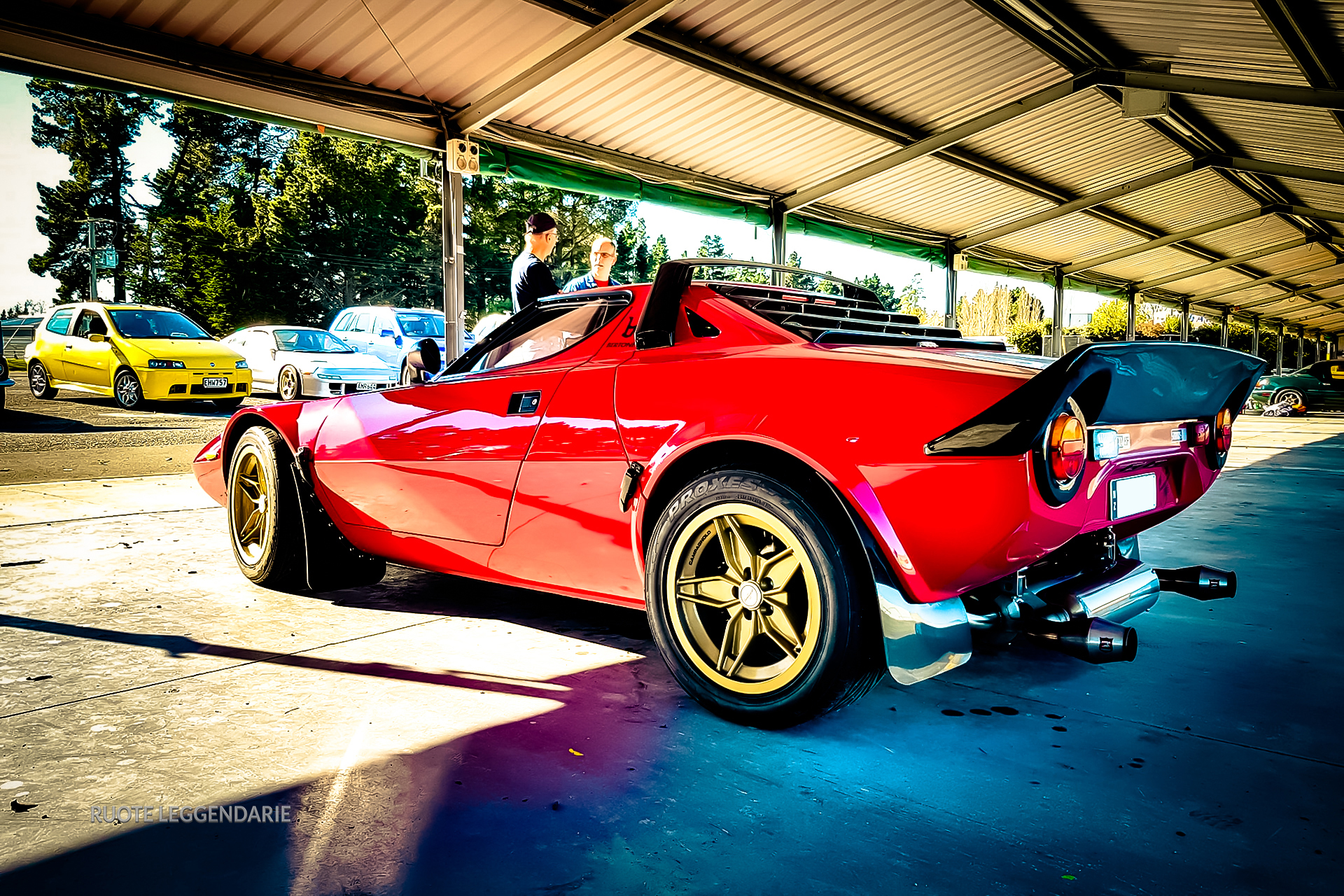 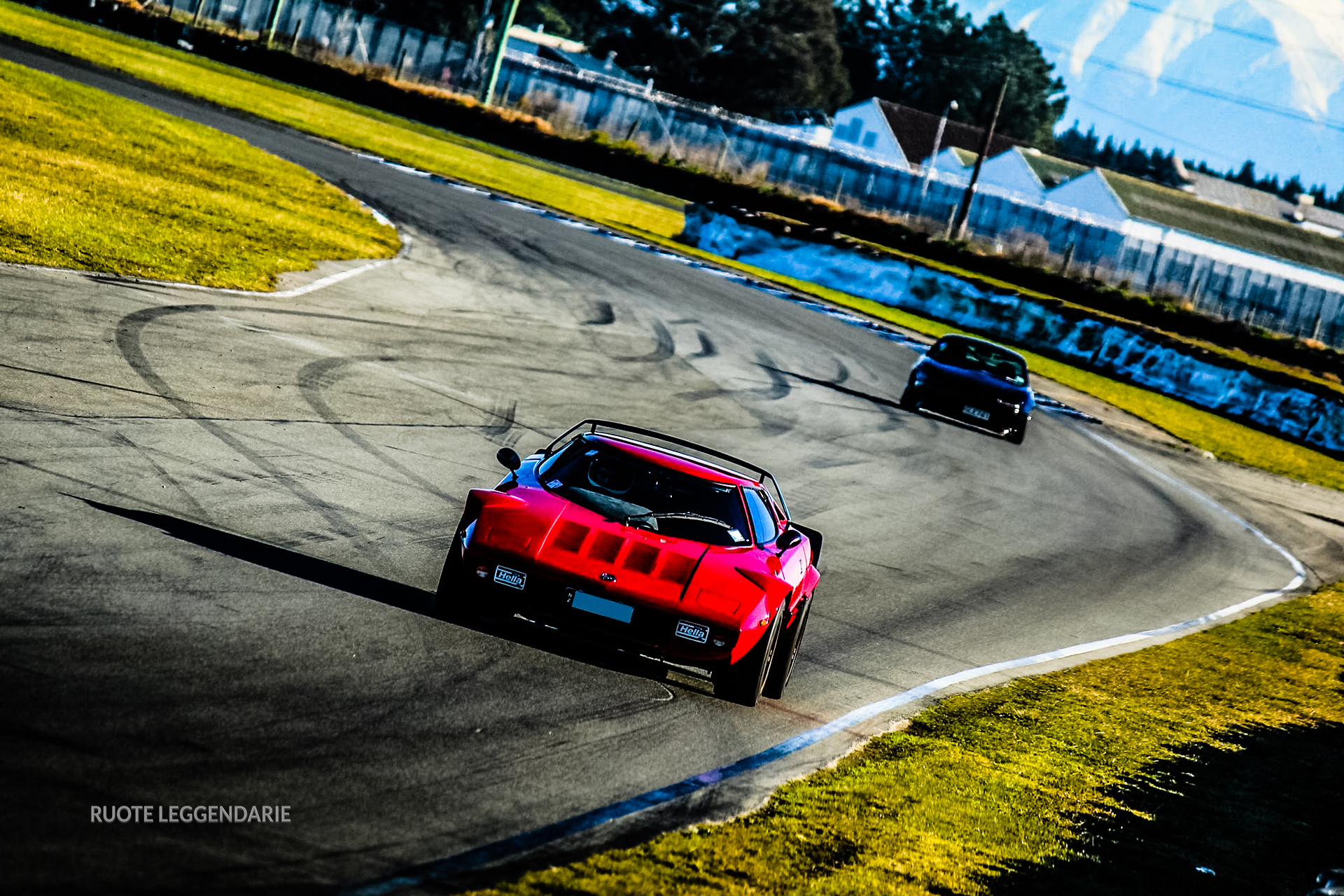 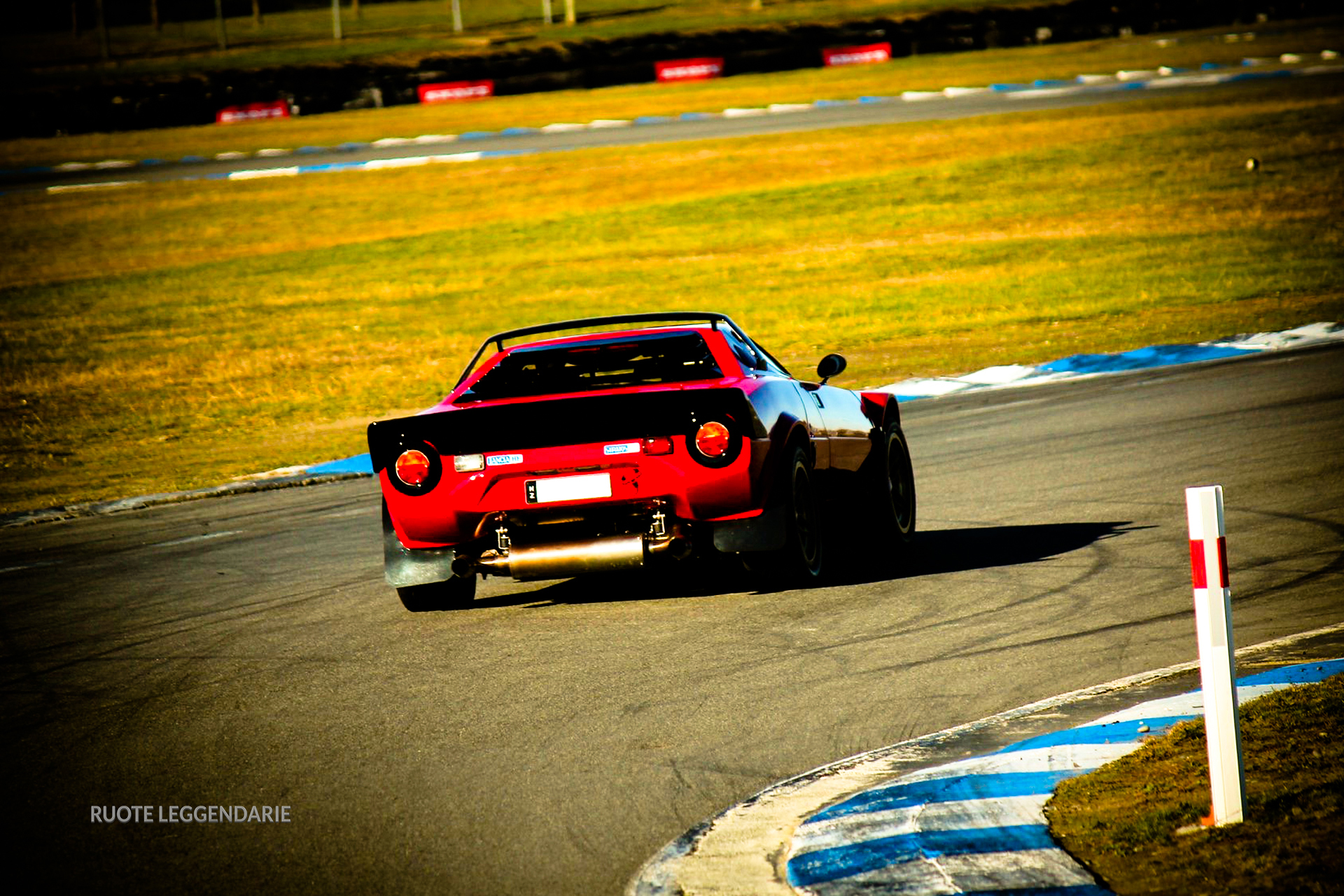 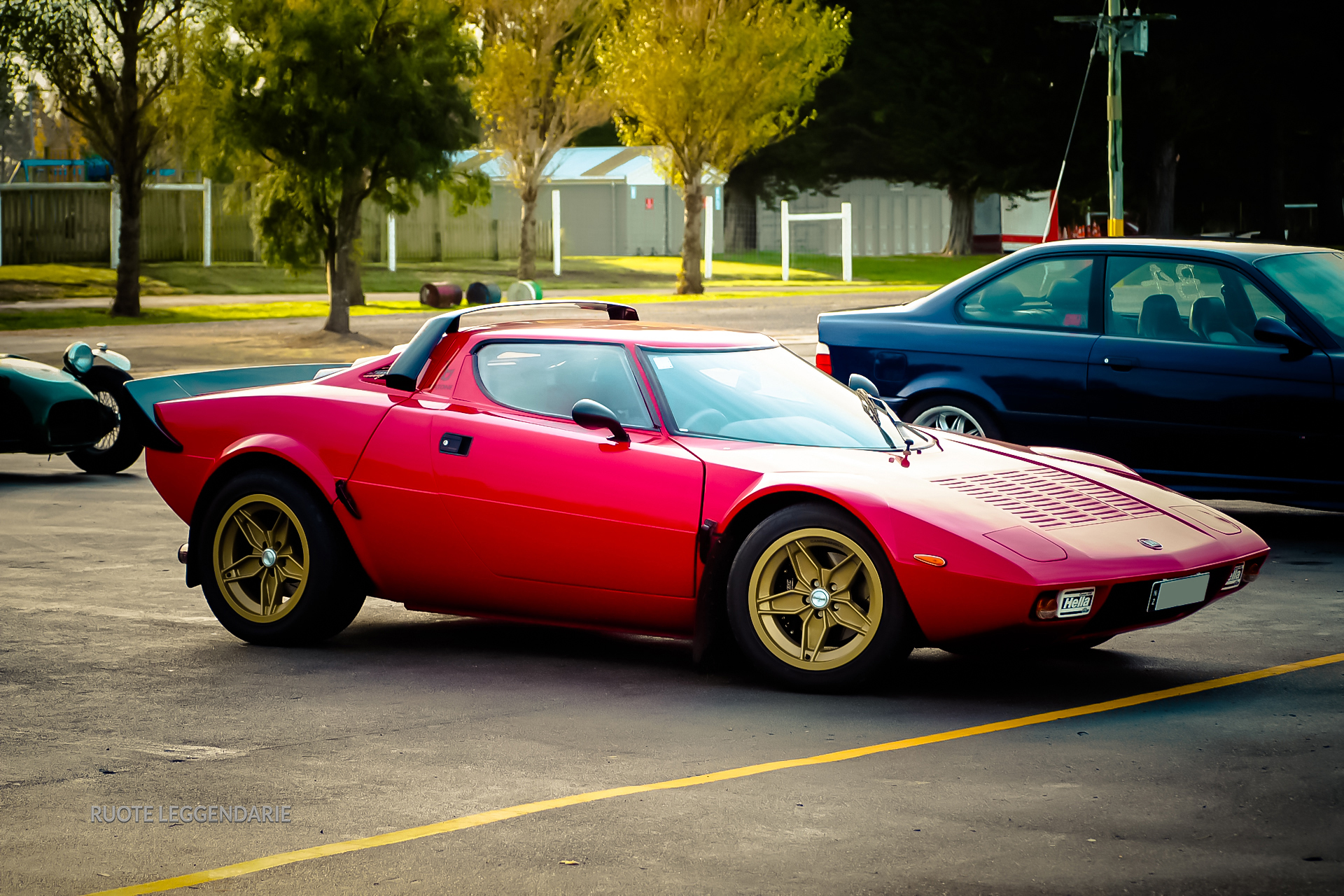