Posted at 22:46h in Articles, Ruote Leggendarie by admin

During a recent event I had the opportunity to visit the former Bugatti Plant at Campogalliano, not far from Modena. In the past I heard many times about the big challenge to restart the Bugatti brand in a land that was already producing luxury and sportscar and the visit led by the guardian was interesting. He showed how the buildings and the vehicles designed and produced were particularly hi- tech and advanced in those times.

I suggest you to read the whole story elsewhere but for the ones who don’t know, at the beginning of the 90s, a businessman, Mr. Romano Artioli, decided to build a high performance sportscar and its engine. That car was the EB110, a 2-seater, powered by a rear mounted V12 engine featuring 610 HP, with 4 turbos and titanium parts. It also had a 4WD traction, carbon fiber chassis and luxurious interiors. A car that maybe gave some headache to the local producers at that time.

In order to further highlight luxury related to those car, Mr. Alain Delon, the famous french actor, was involved as testimonial. A series of actions focused to revamp the brand was started, including sophisticated merchandising, and the car was even officially presented at the Versailles palace in France.

From a commercial standpoint the dream lasted only few years, even if a second model, the EB112, was started to be designed, causing the company to go bankrupt in 1995. The brand was later acquired by the Volkswagen group. 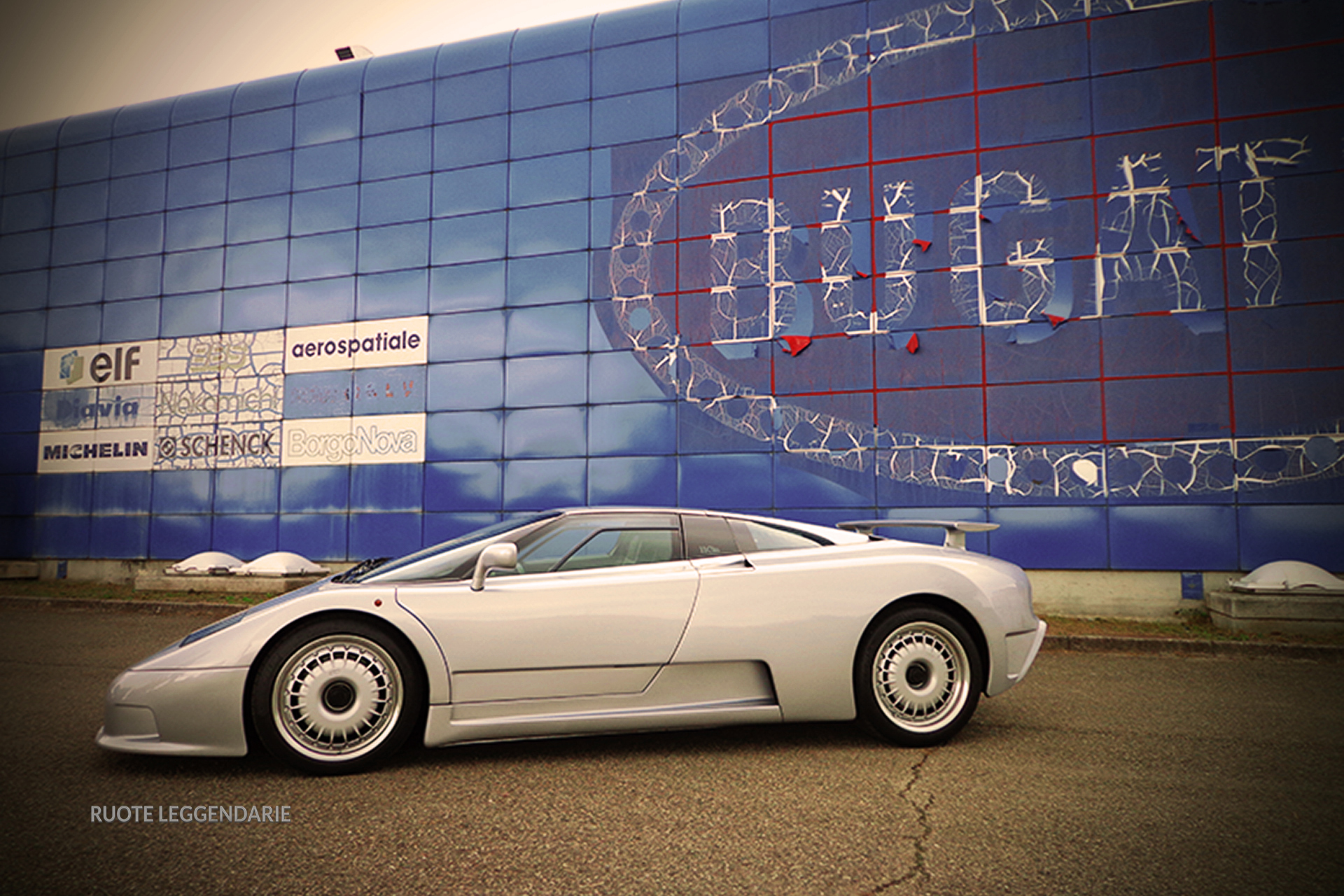 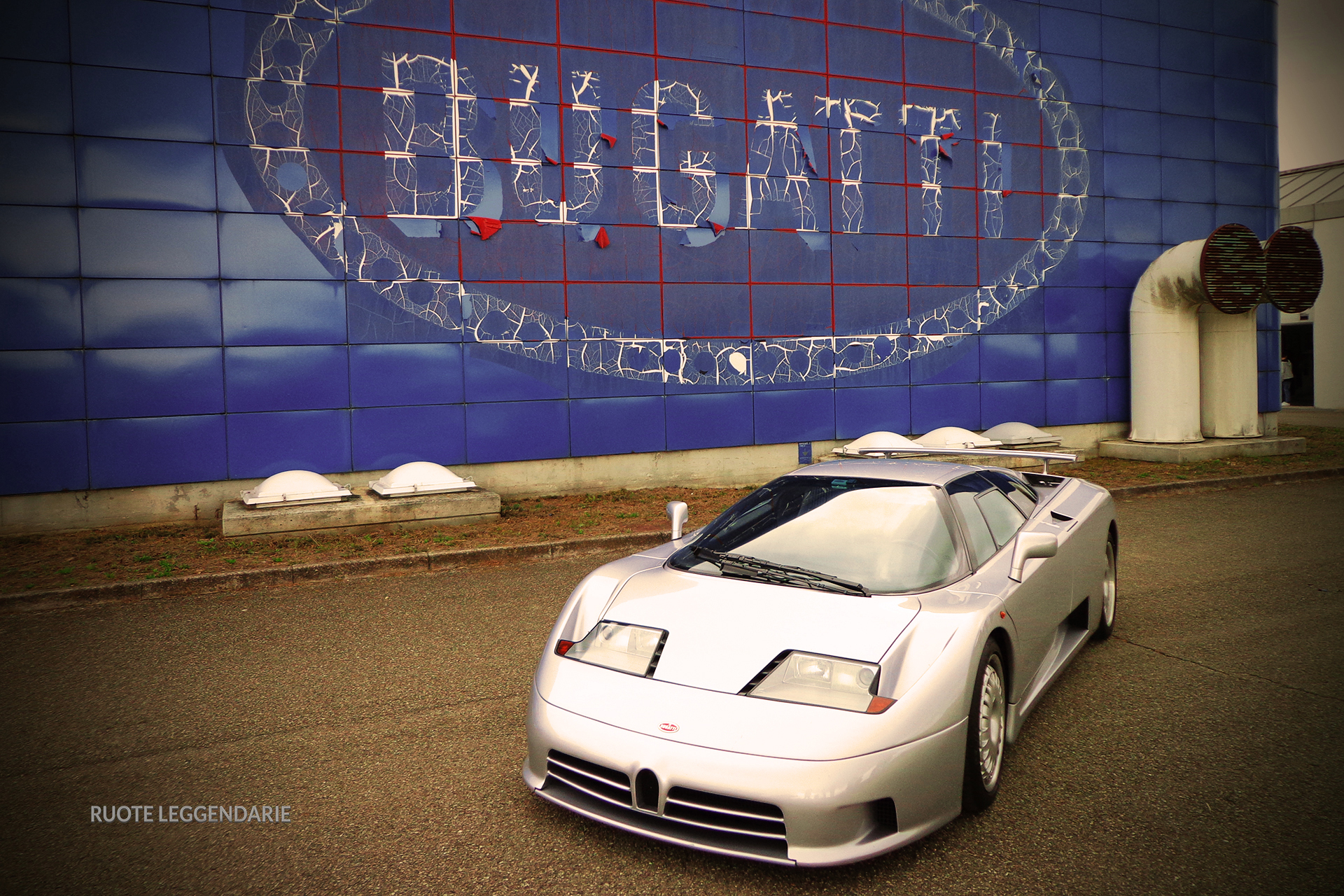 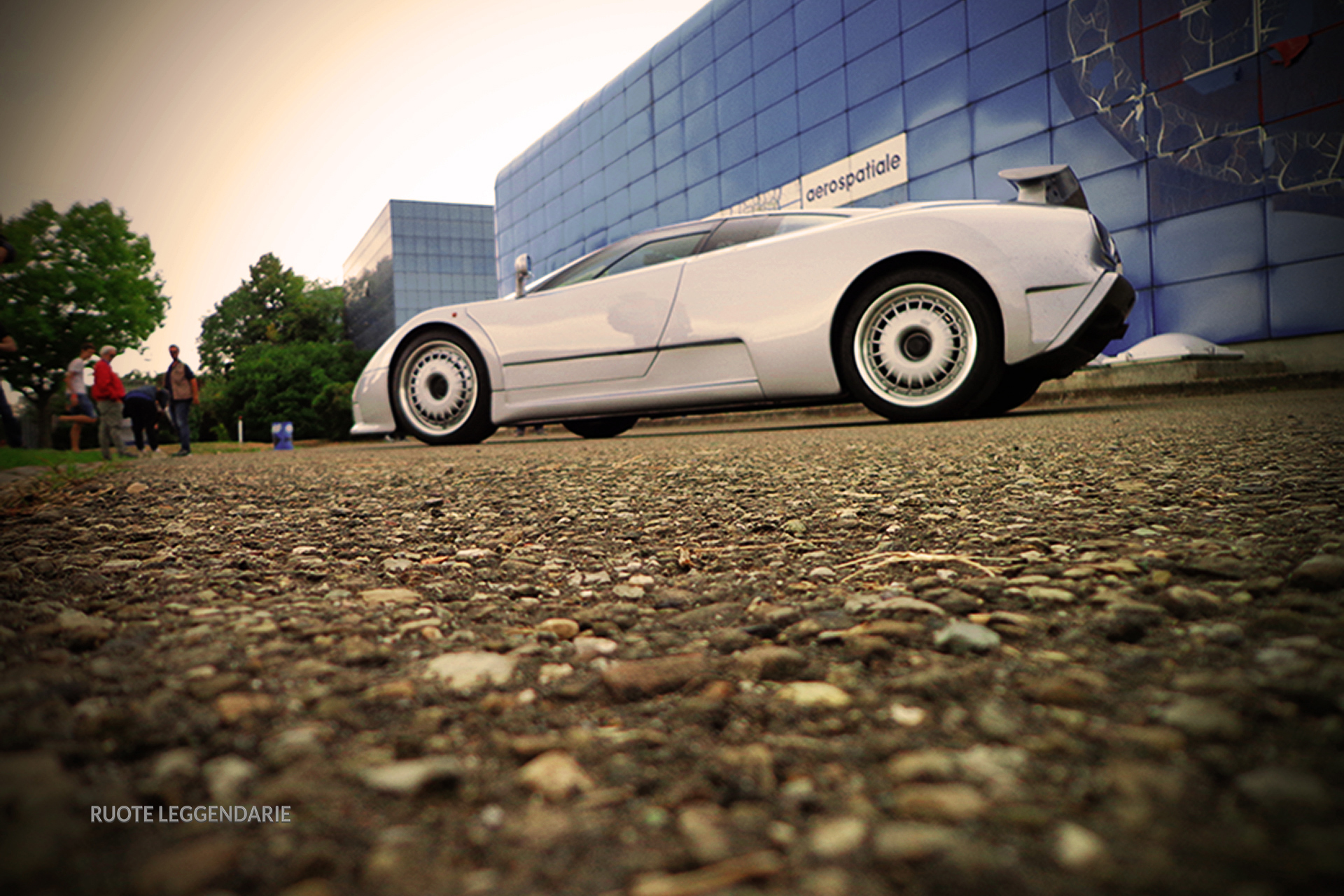 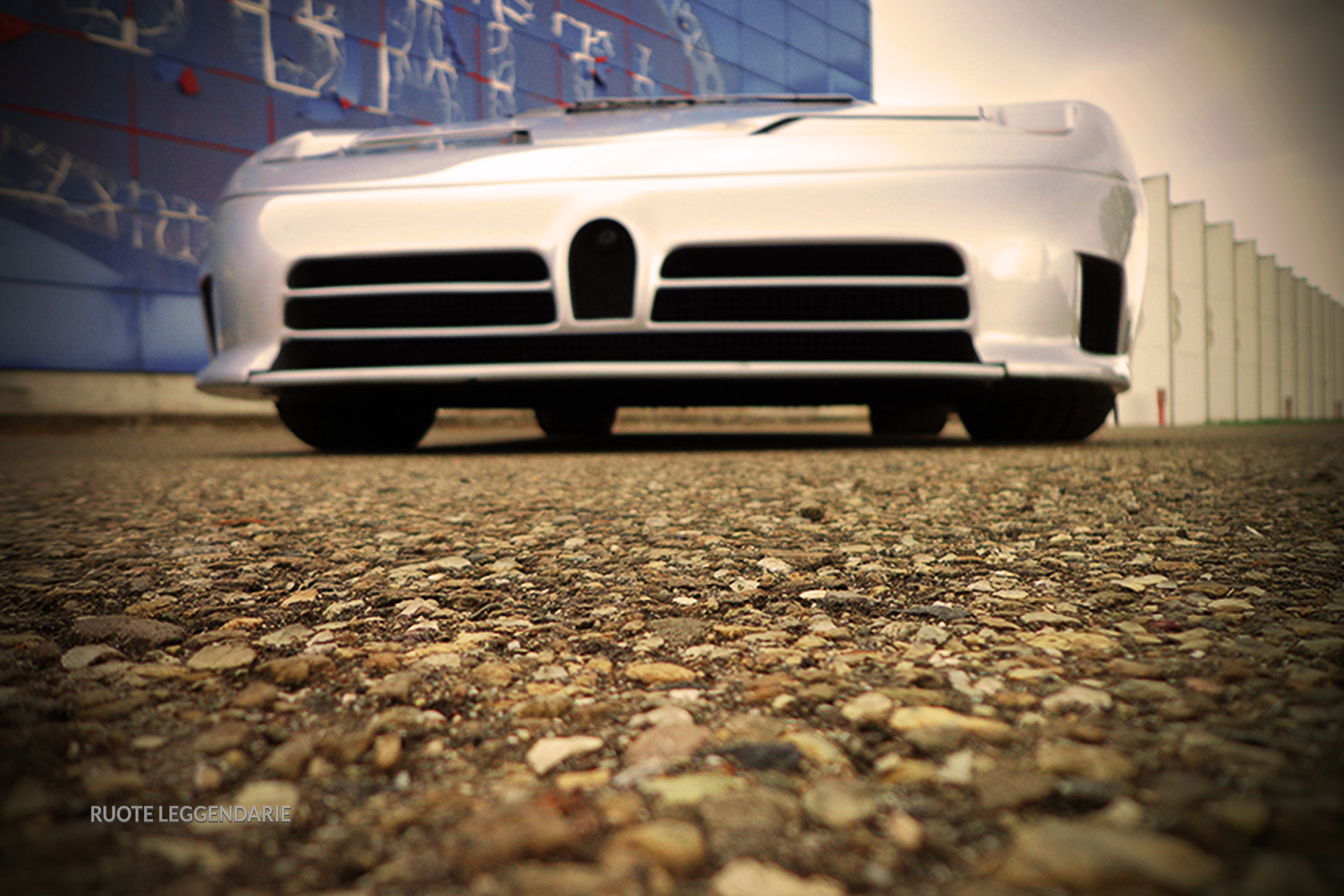 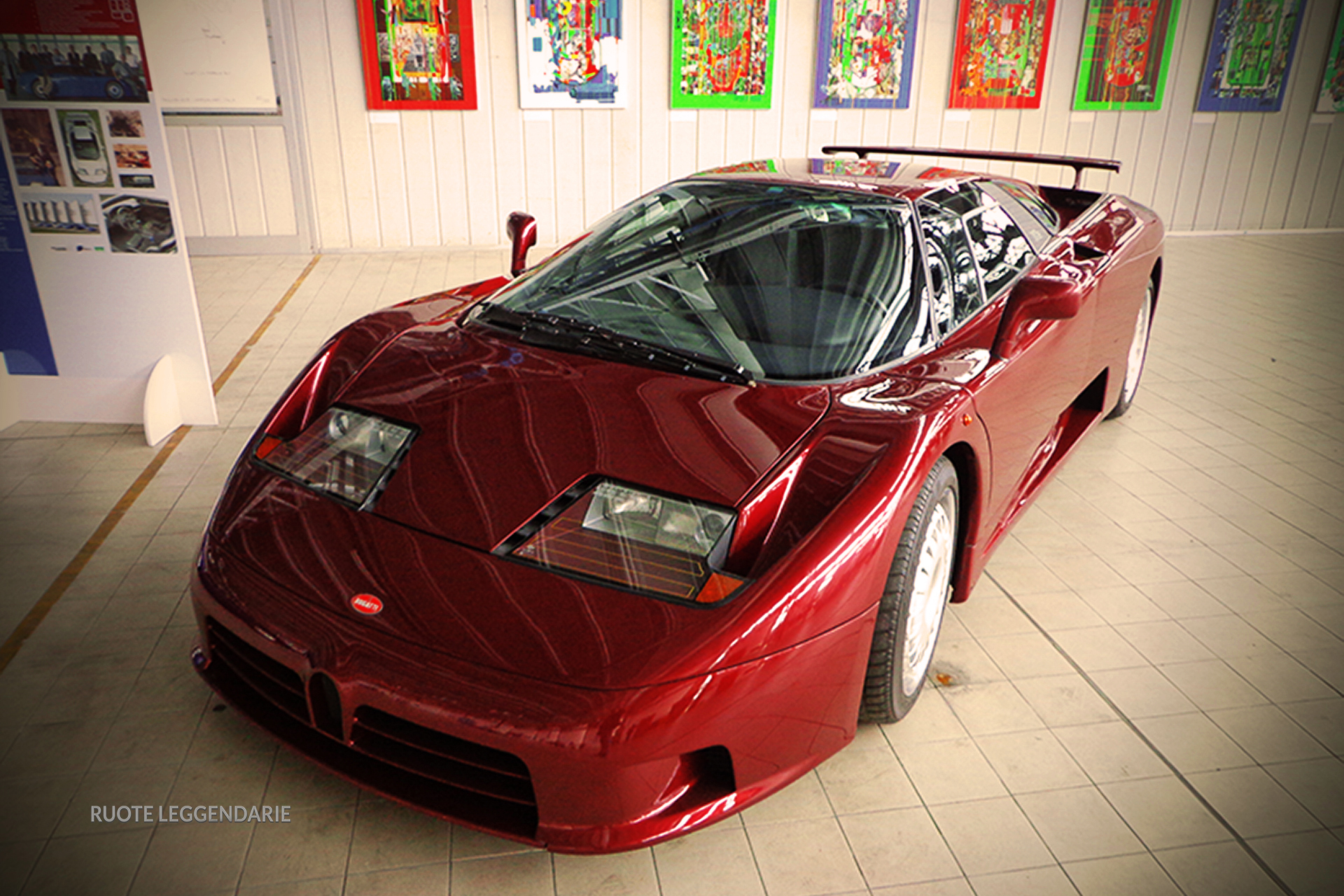 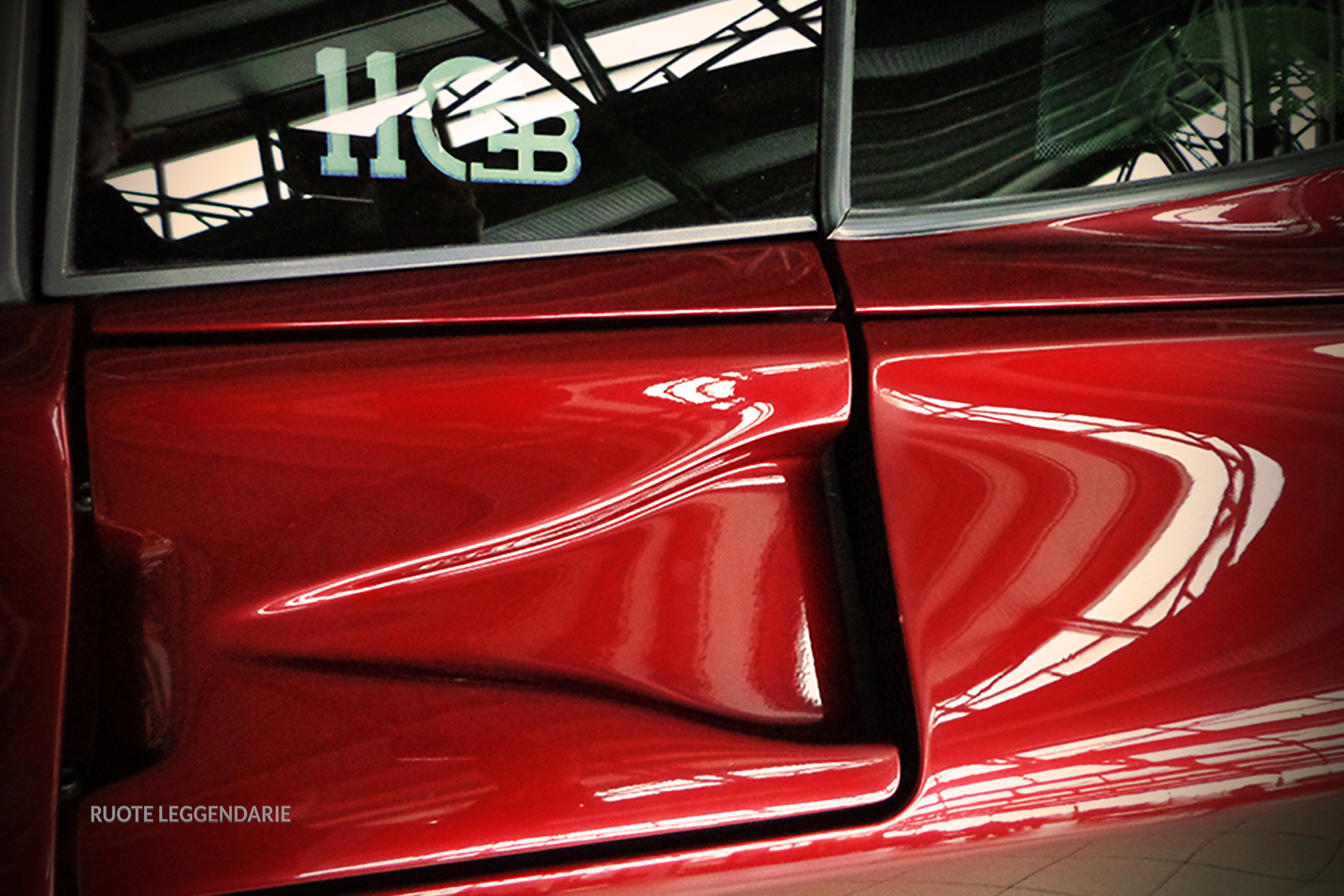 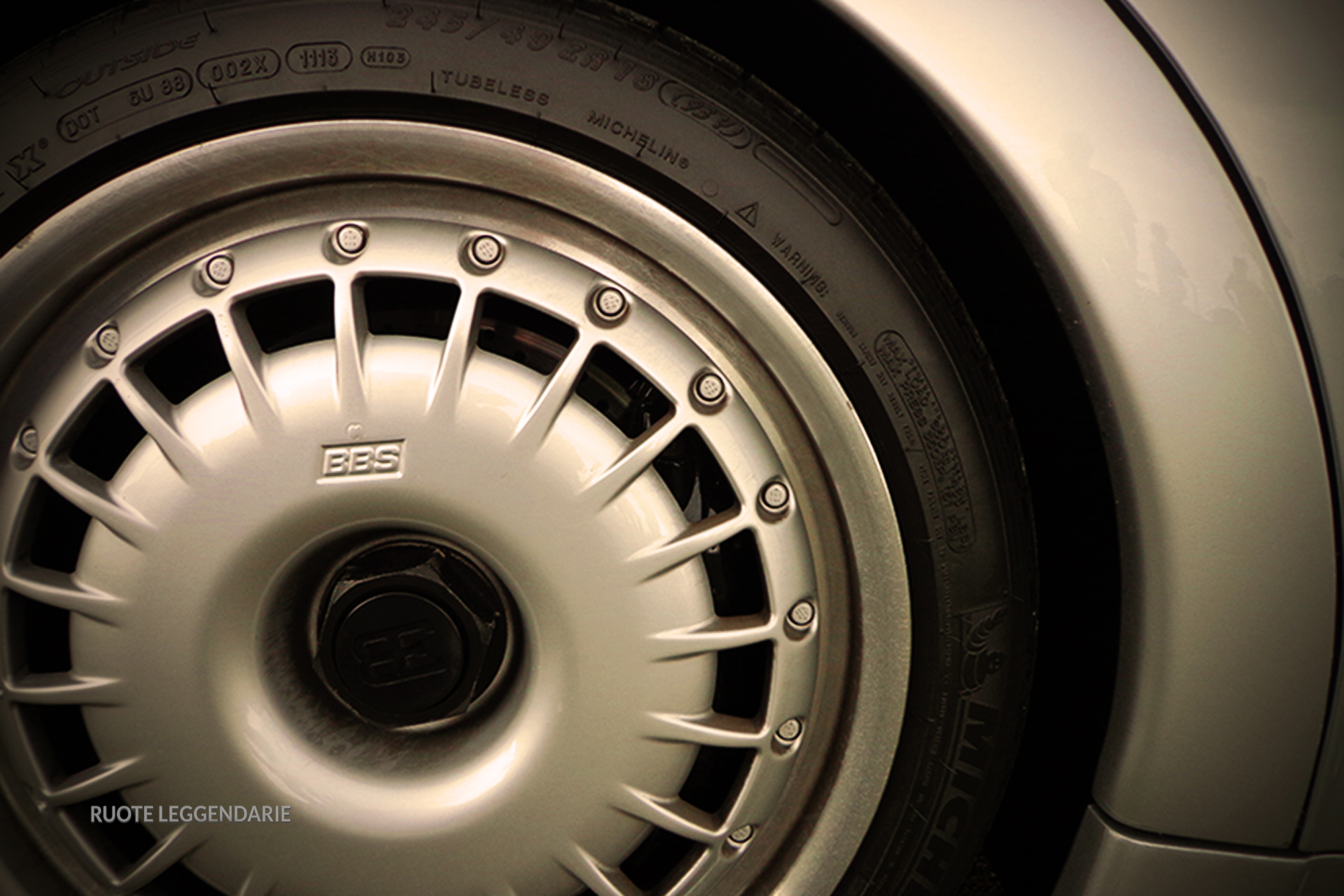 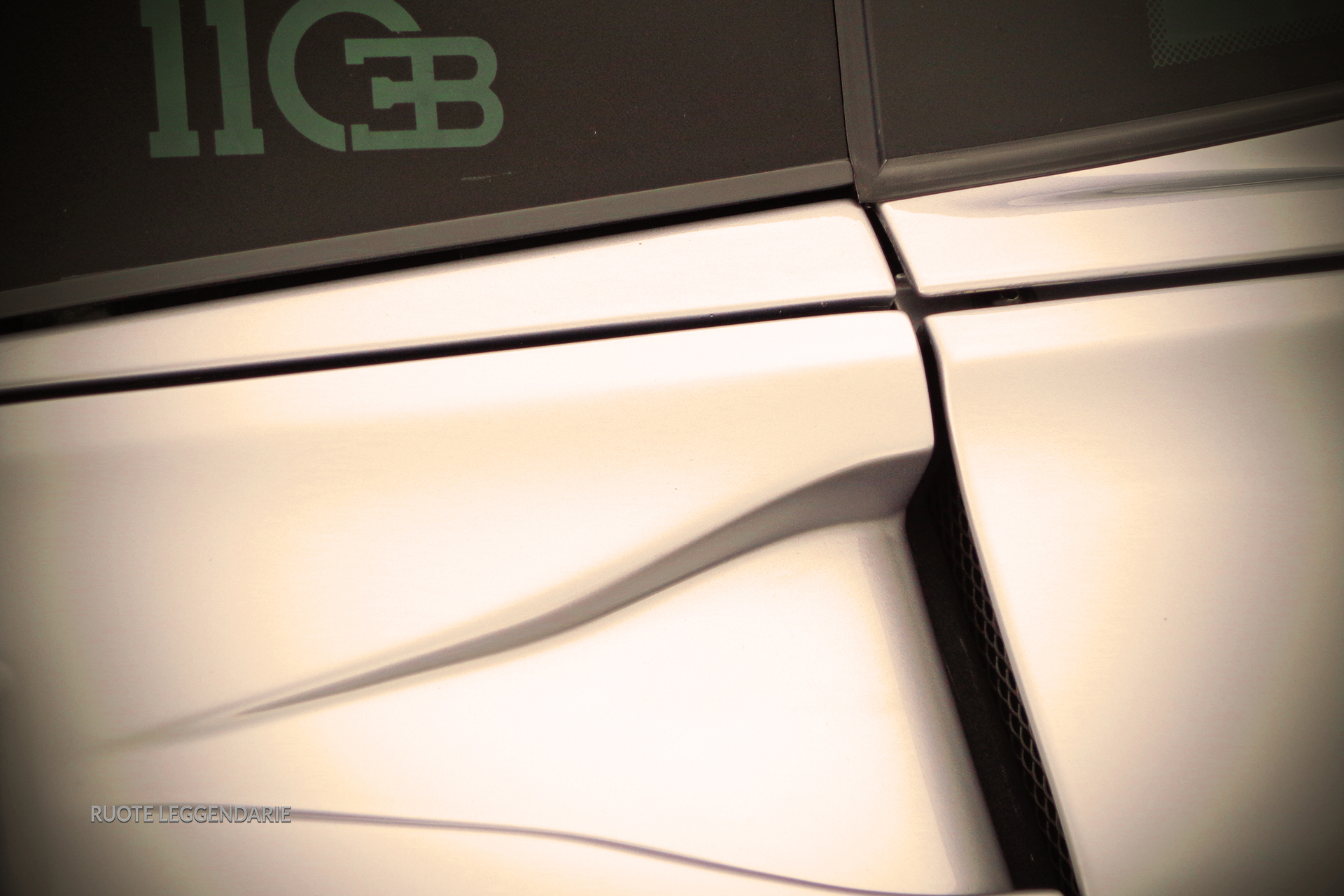 What impresses the visitor at the plant, even if only the empty buildings remain, is their design, made by Mr. Benedini. The various facilities were developed focusing on functionality and ergonomics, including sophisticated solutions. More in detail, vertical walls of the assembly building are tilted on their vertical axes so that more light can enter. The experimental workshop hosted hidden car lifts, and small service hanging and moveable units able to provide compressed air, electricity, light. The vehicle rolling test benches were fit for 4WD cars with high power output, intended to be used also for external customers in the future. The engine test benches were comfortable and designed for using different types

of gasoline. The buildings were designed for high energy efficiency by means of heat exchangers.

The design facility is the real surprise. The top view is composed by the overlap of a squared glassed structure and a semicircular one. The reason is related to the fact that people using their fantasy, such as the designers, are more stimulated in their work by curved lines and light. Going through the rooms, the guide is good at letting the visitor imagine what kind of sophisticated environment it was: empty metal pillars, stairs with illuminated handrail, marble in toilets, soundproofed offices with diffuse light, all cables were hidden.

The entrance, placed in the rounded shaped building, is charming, but what really impresses is the circular show room at the ground floor. It can be reached by an elevated walkway and it’s made by porphyry blocks, simulating a real road. The center part rotates, so that the shown car could be really placed in the center of attention.

A sensation of regret of what could have been achieved remains, and for the reasons that led to the end of that adventure. 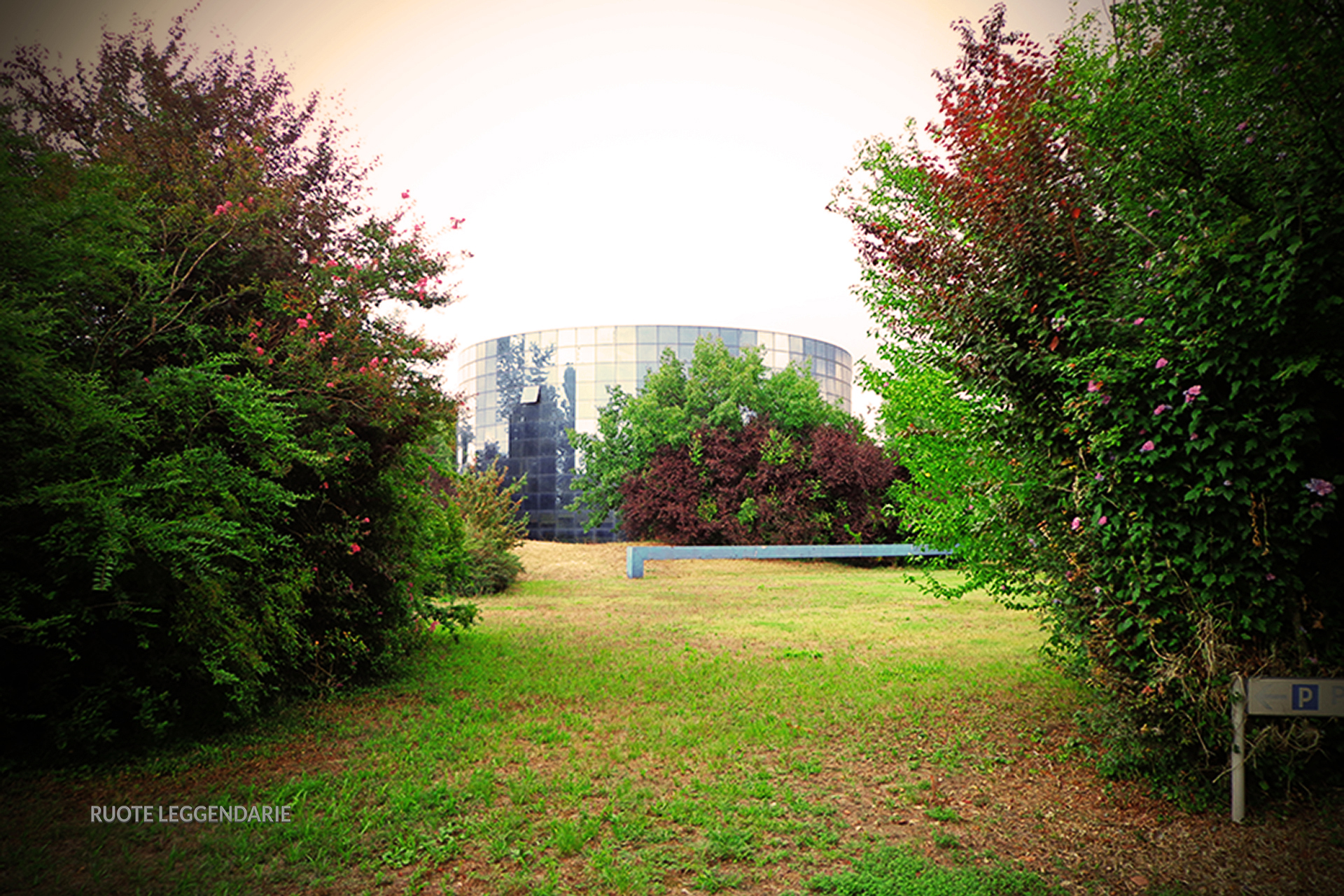 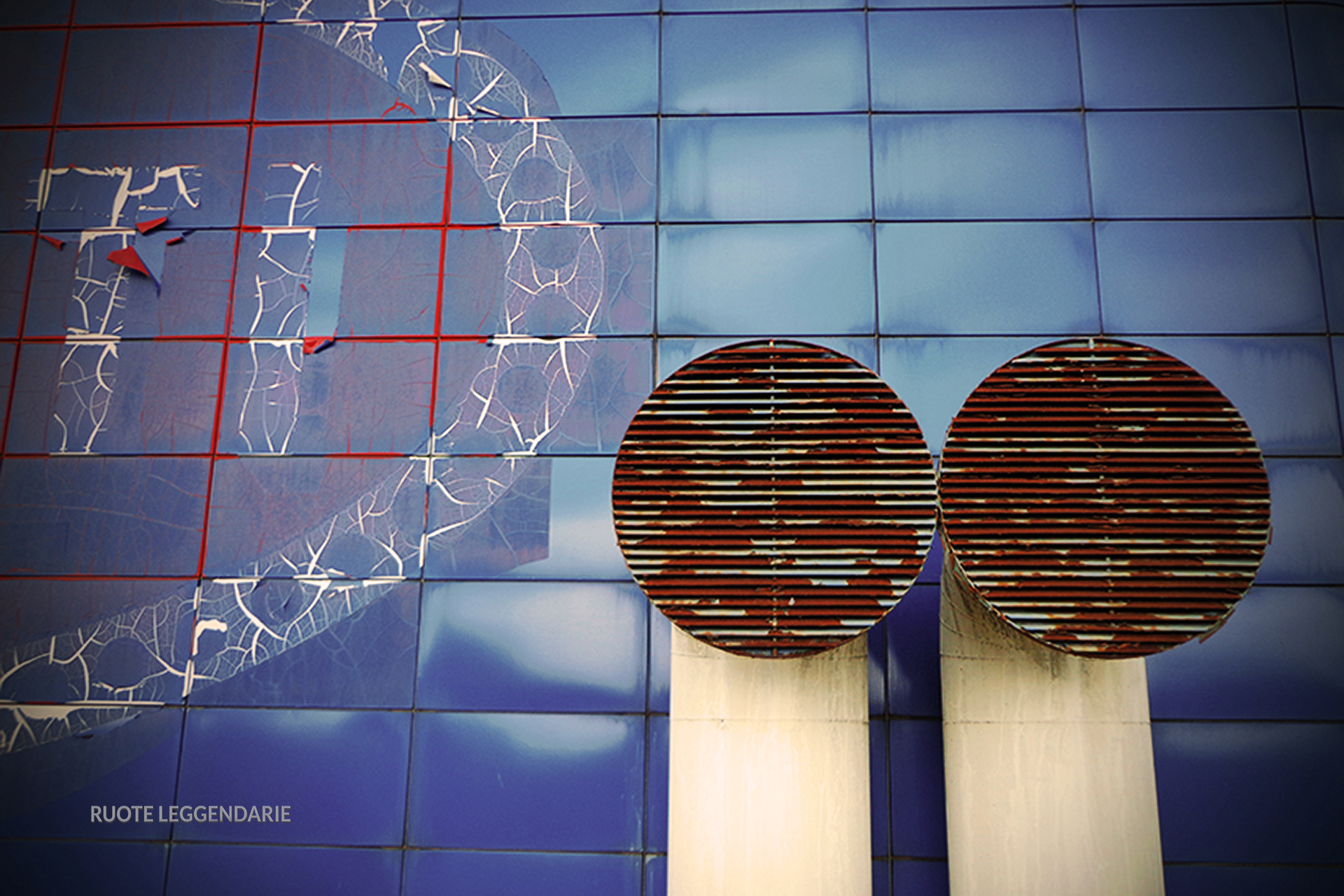 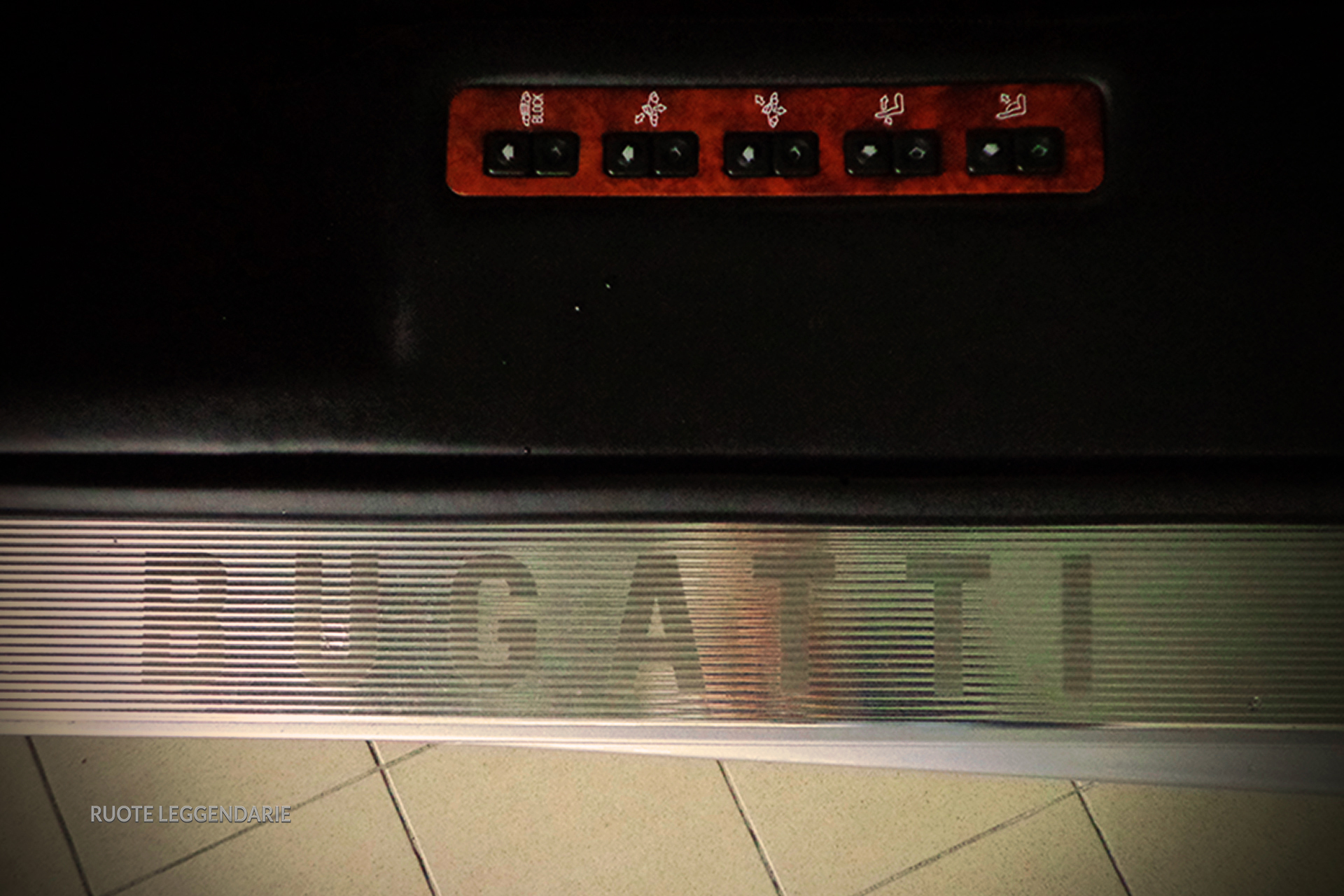 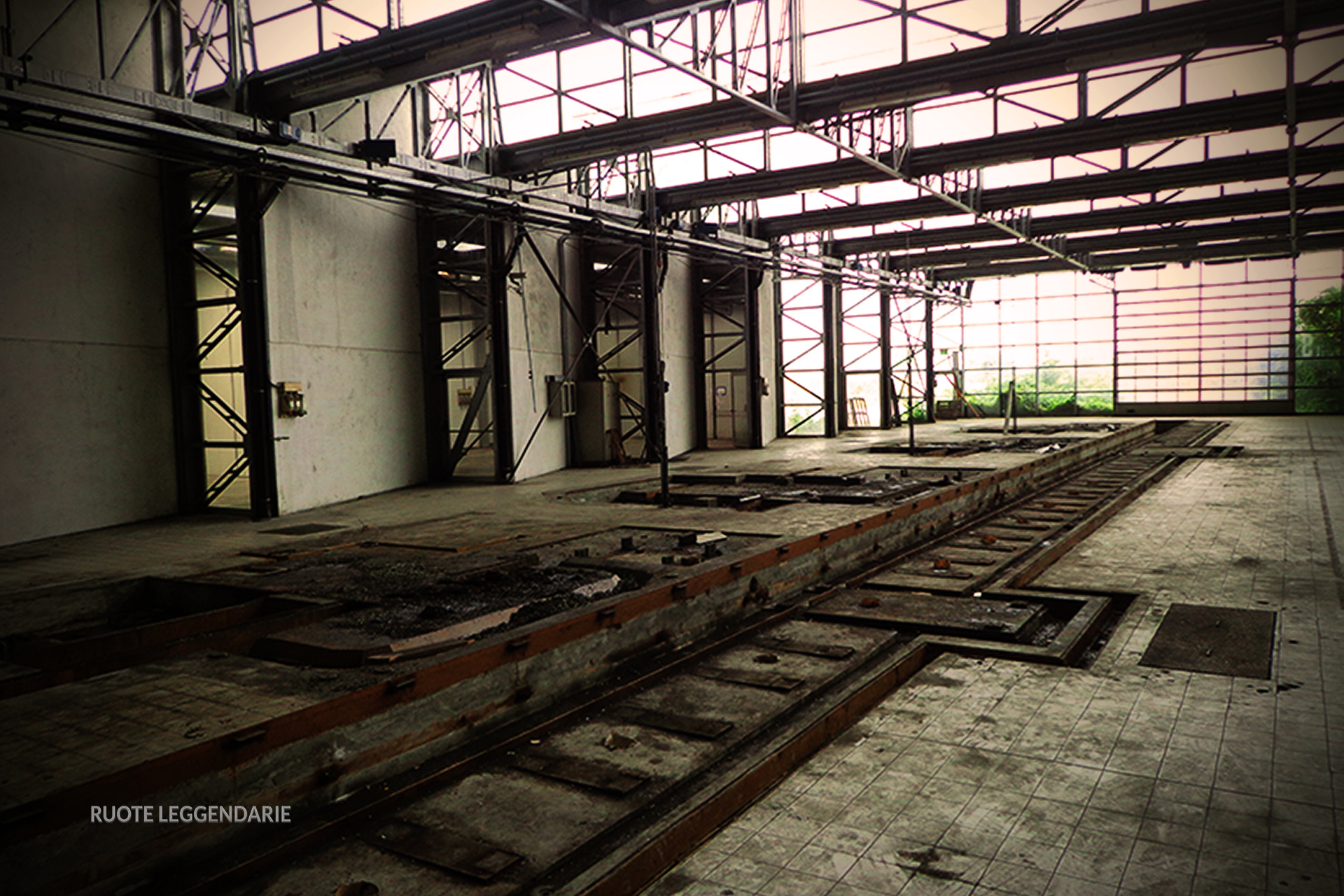 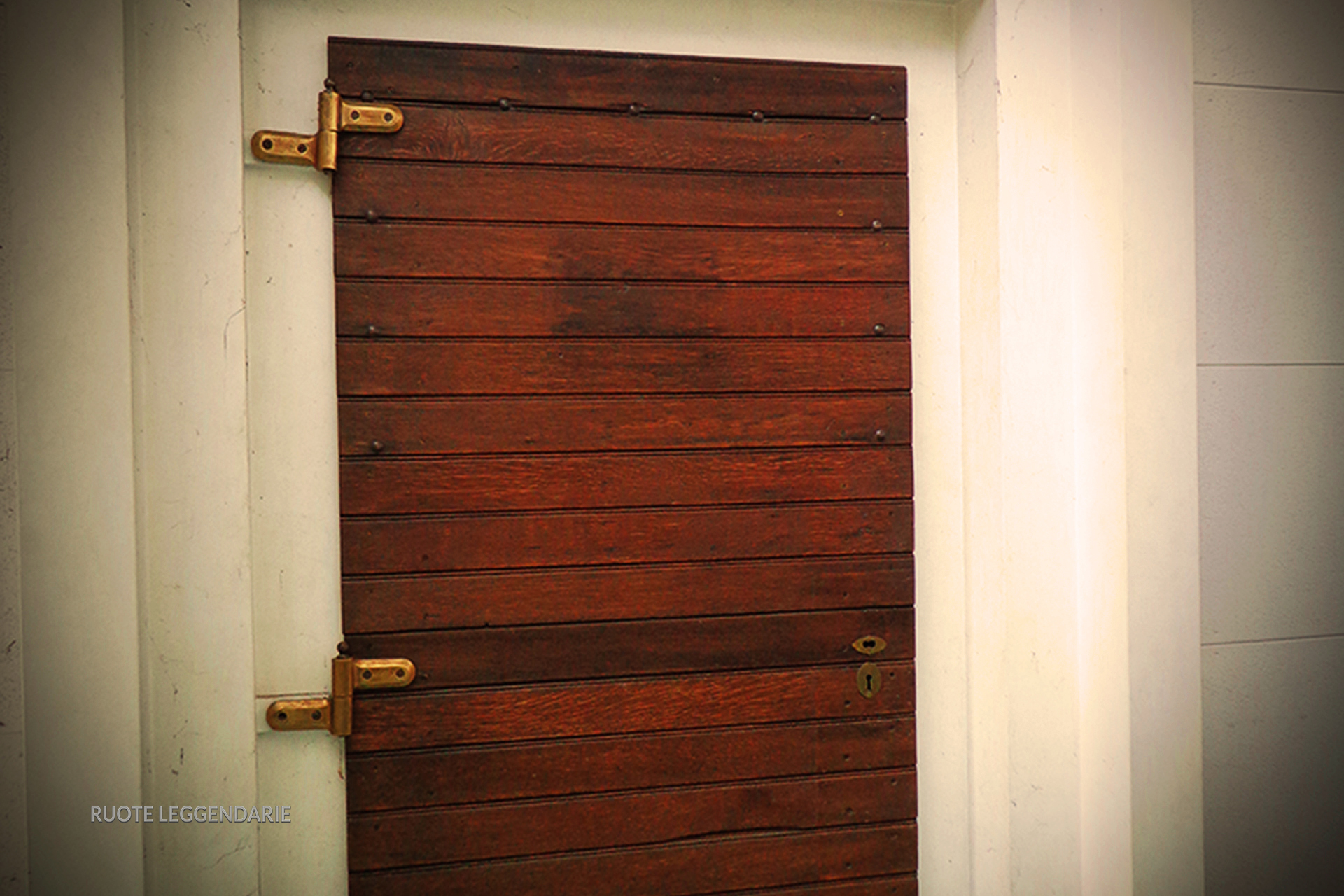 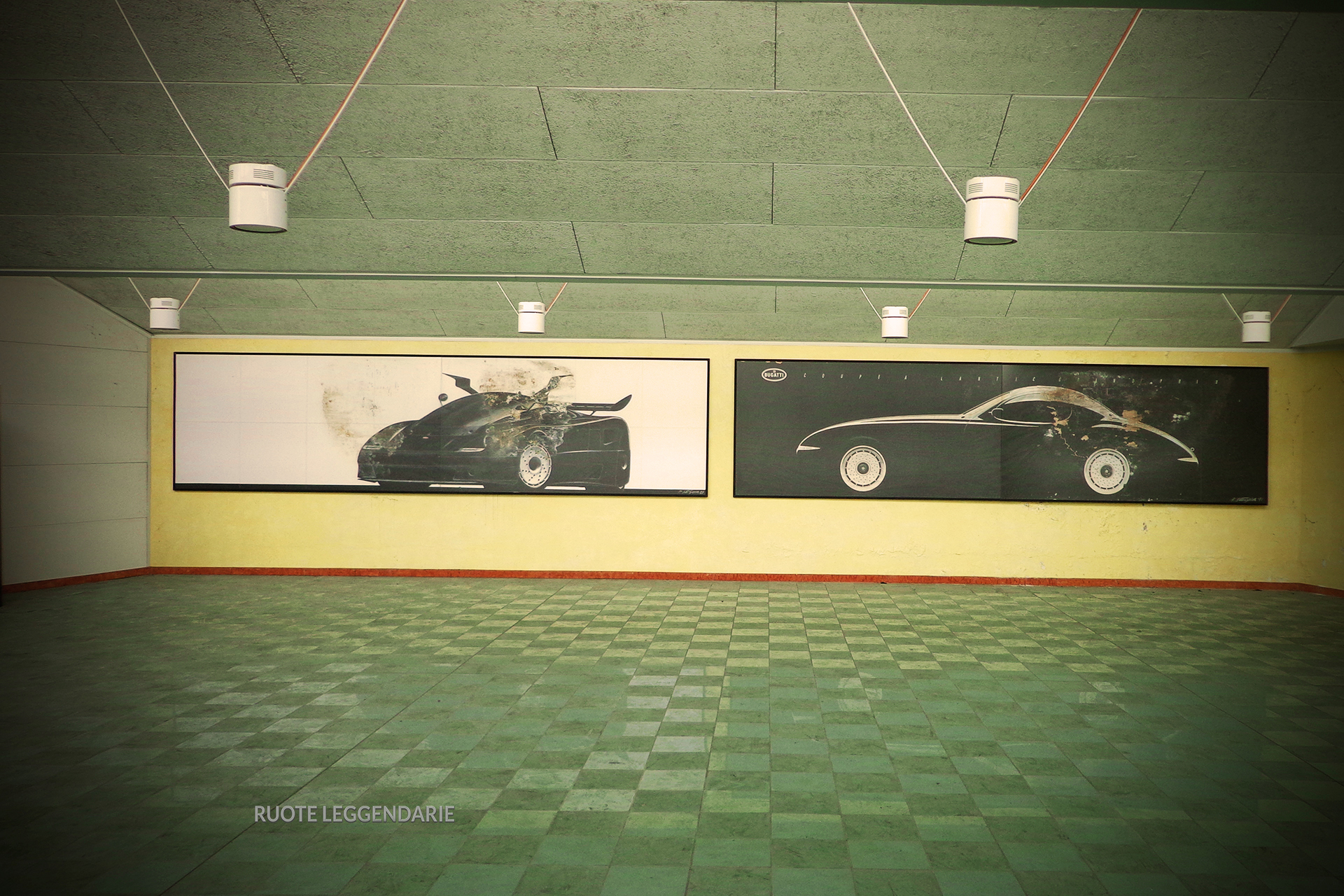 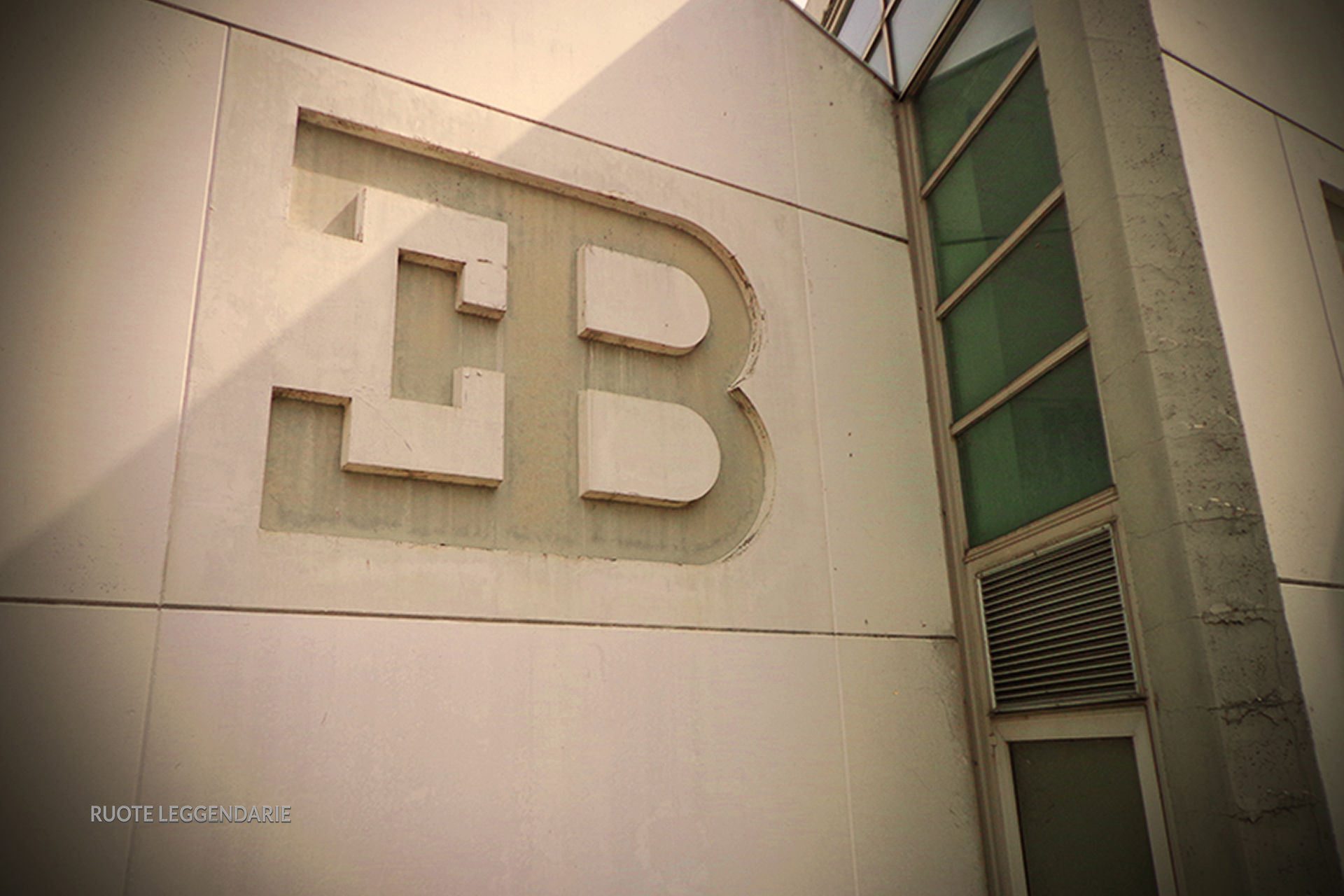 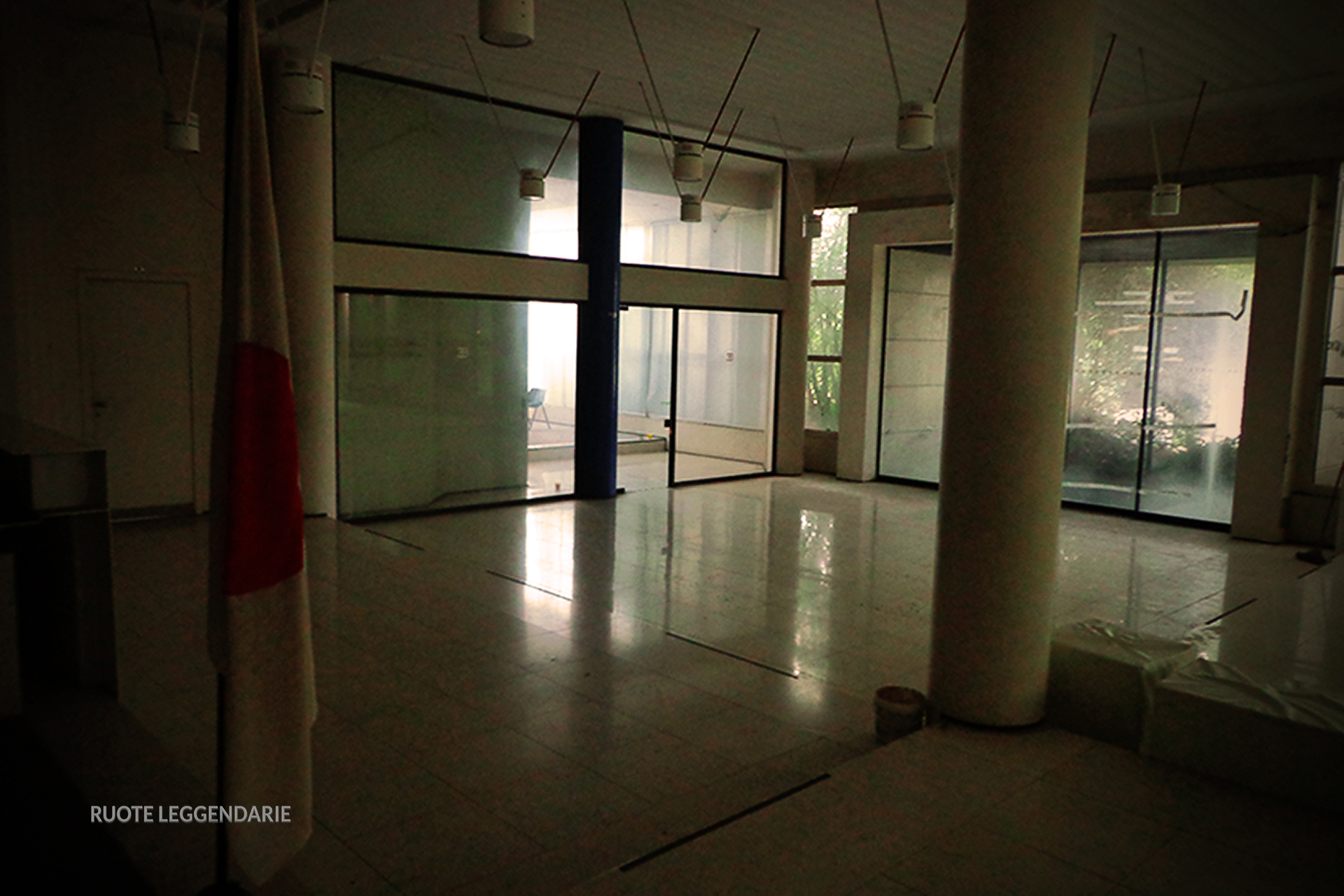 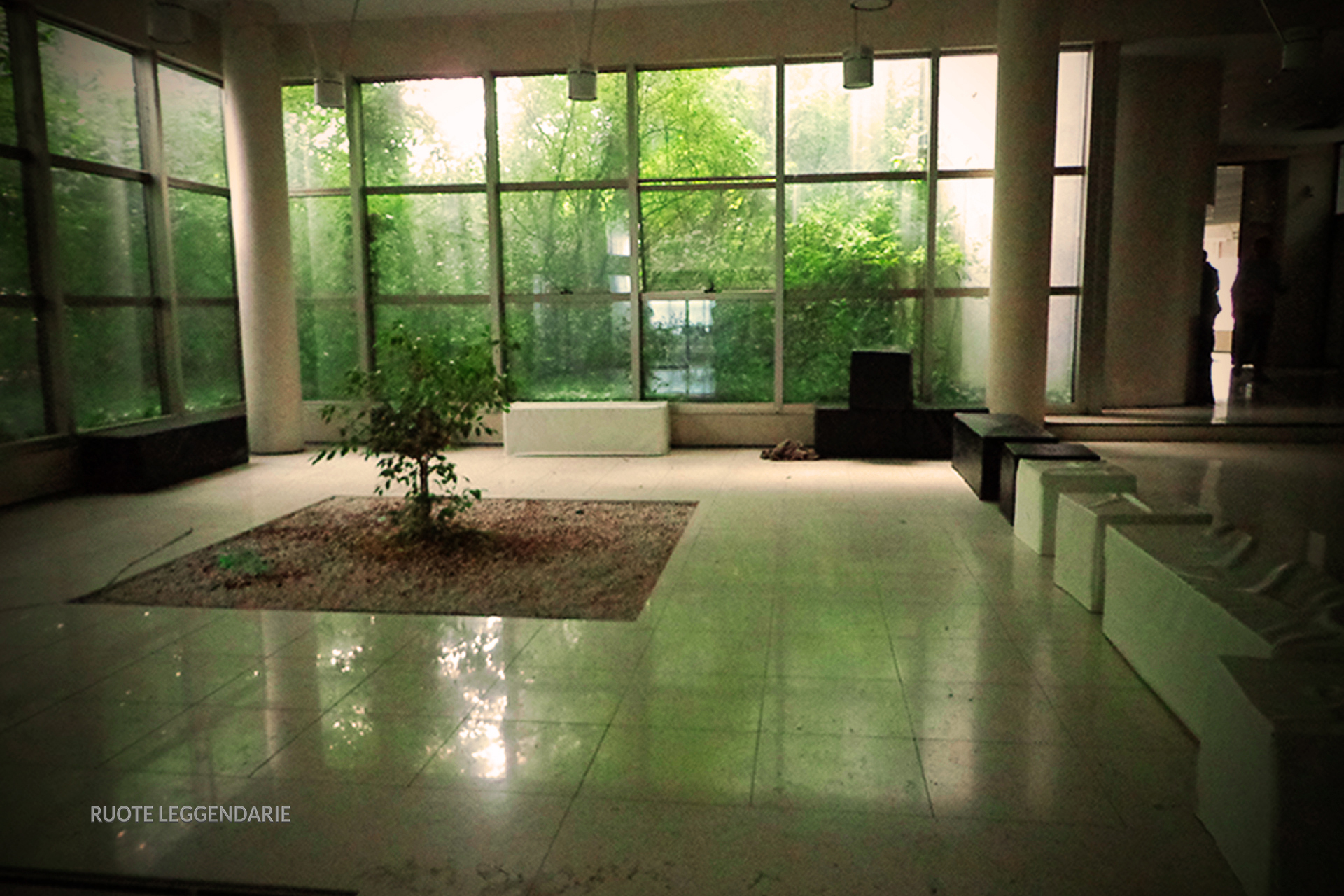 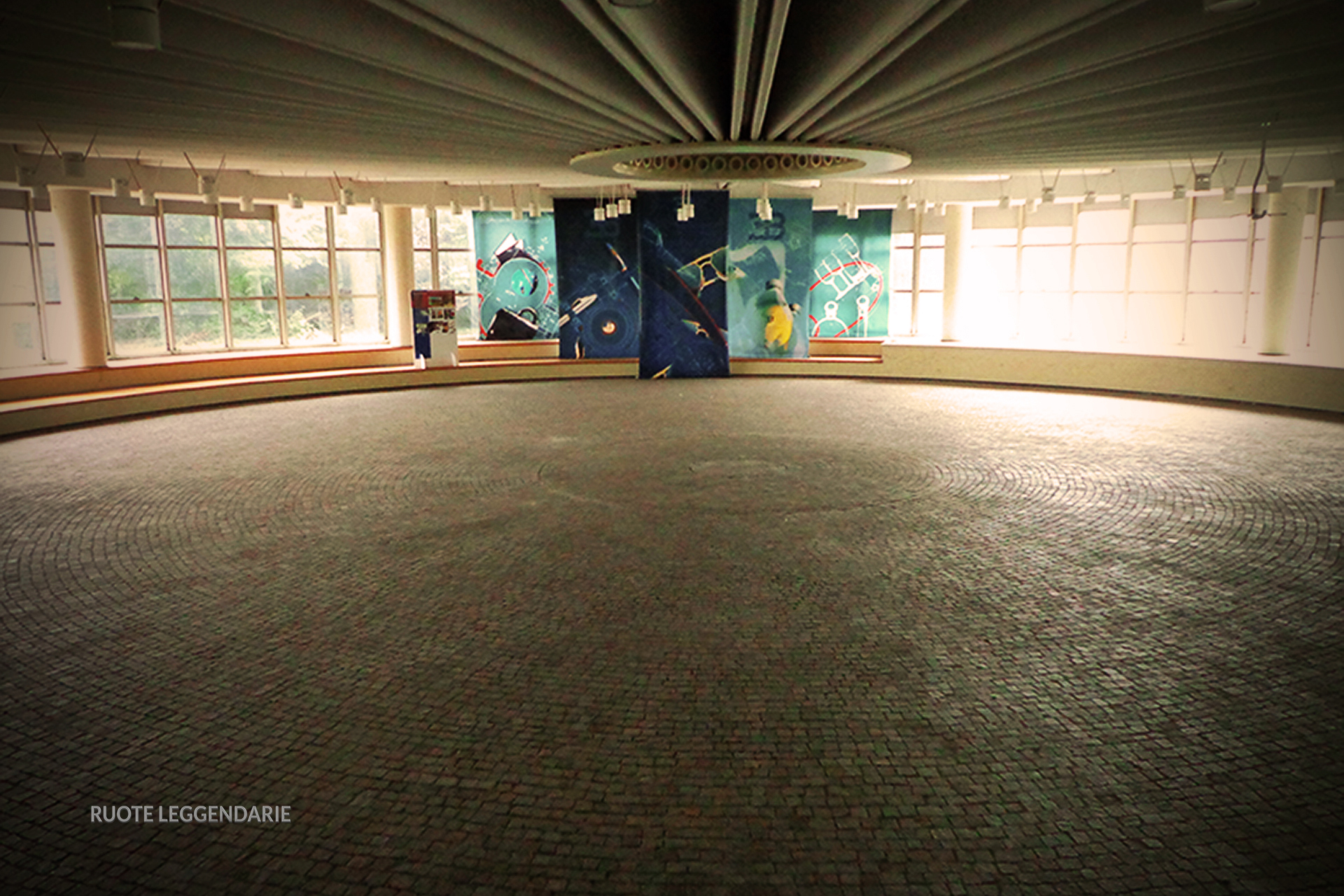 During the development of Bugatti, Mr. Artioli acquired the brand Lotus and tried to revamp it as well by designing the famous Lotus Elise in the same facilities. Elisa, in fact, is the name of his granddaughter.